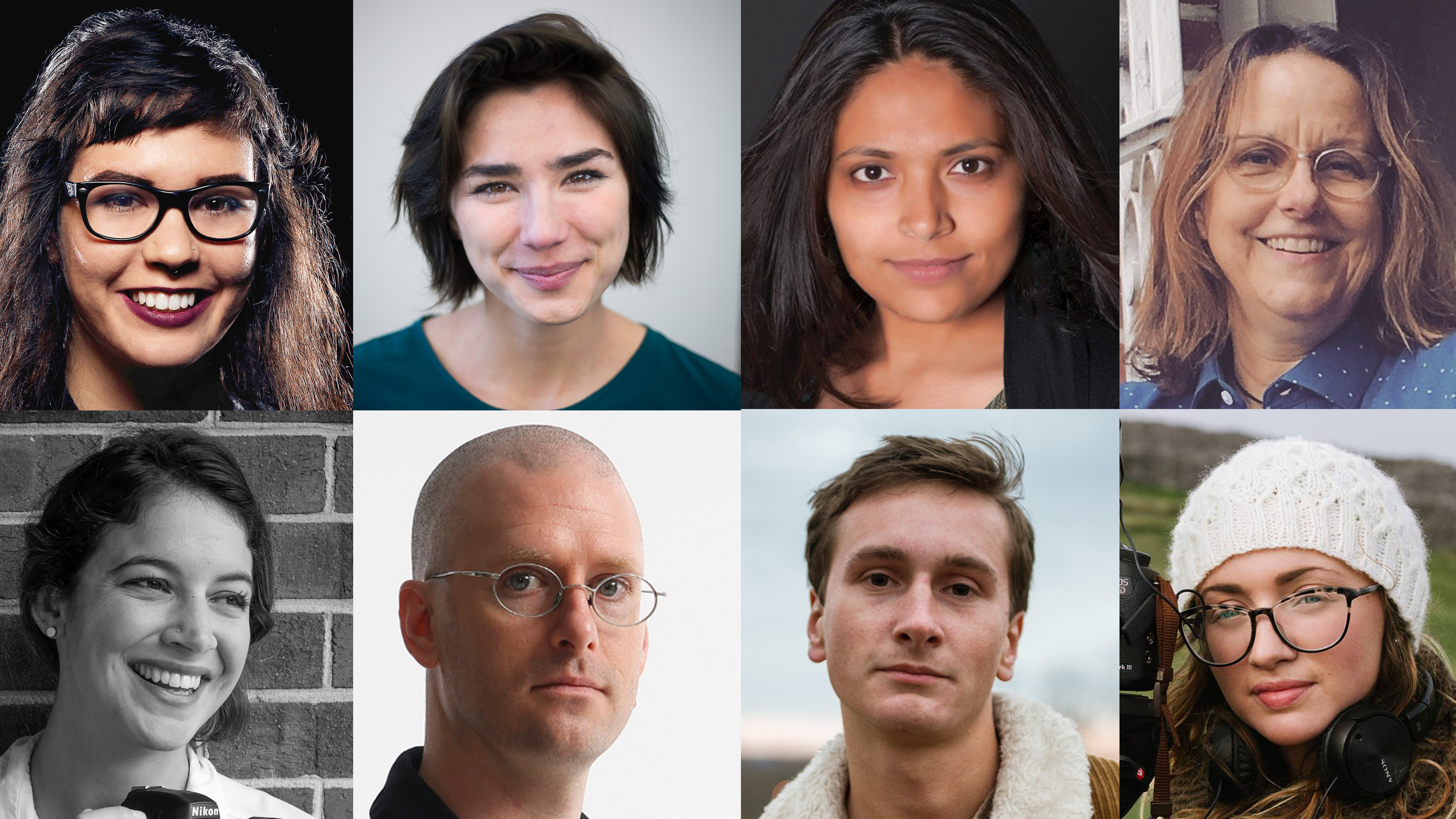 Nicole Boliaux, undergraduate student at Western Kentucky University, is the winner of the Reid Blackburn Scholarship.

Andrea Cornejo, undergraduate student at the University of Florida, is the winner of the Jimi Lott Scholarship.

Eric Dietrich, undergraduate student at The George Washington University, is the winner of the NPPF Still & Multimedia Scholarship.

Dominique Hessert, undergraduate student at Rochester Institute of Technology, is the winner of the NPPF TV News Scholarship.

Neeta Satam, graduate student at University of Missouri, is the winner of the Rich Clarkson Scholarship.

Anna Spelman, graduate student at University of North Carolina-Chapel Hill, is the winner of the Kit King Scholarship, which is exclusively for photojournalists who are pursuing an advanced degree.

The Foundation’s scholarships are named after people who played an important role in visual journalism or NPPA’s history, and their memories live on but supporting undergraduate and graduate students’ educational goals.

More information is available on the Foundation’s Web site at https://nppf.org.