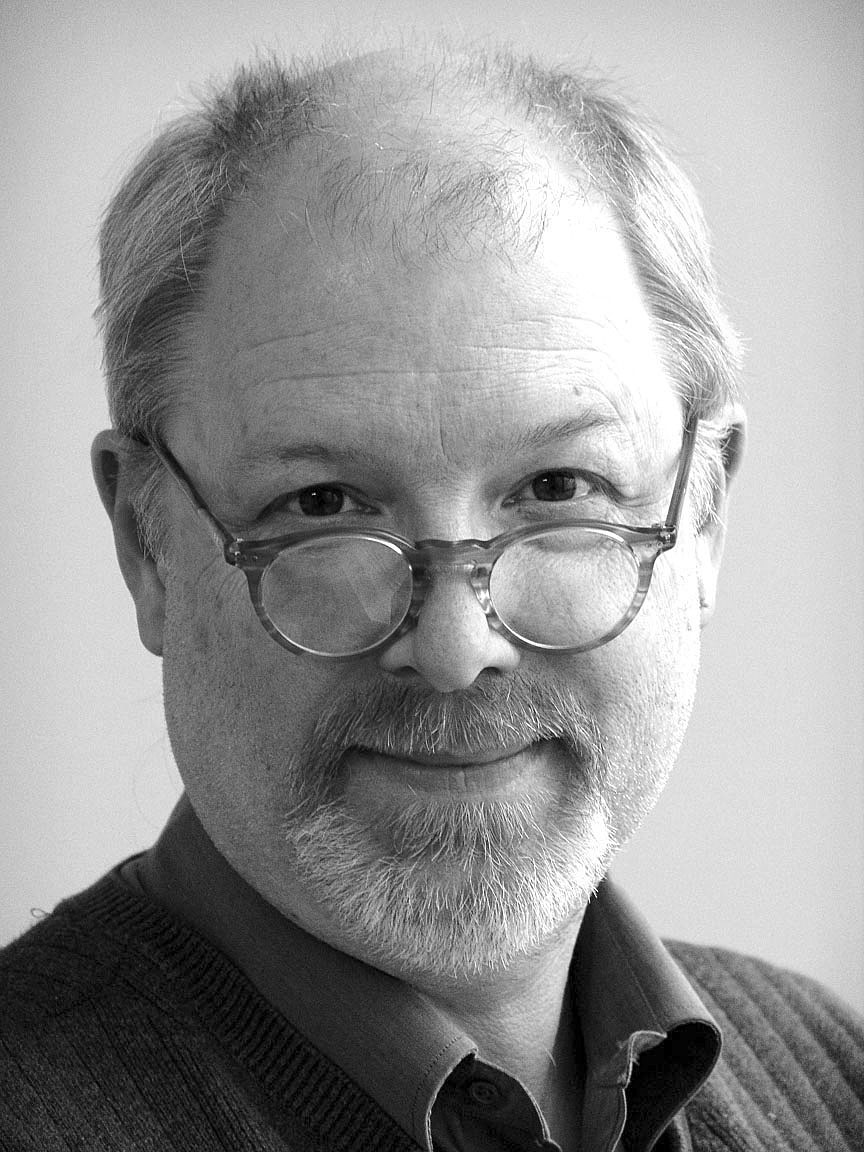 Randy Cox, a talented picture editor, photographer, designer and visuals educator known as much for his passion for photojournalism as his generous spirit, died Monday, Jan. 2, 2017, in Portland, Ore.

In lieu of flowers, we are honoring Randy by establishing the Randy Cox Memorial Fund for the continued success and operation of The Kalish visual editing workshop, which is overseen by the National Press Photographers Foundation (NPPF).

It was a personal mission for Randy to use his visuals skills to make the next generation of journalists better. Beyond his professional accomplishments, Randy’s energy and a charisma easily convinced friends, family and colleagues to join him in whatever caper he might dream up.

A gifted picture editor and designer and an evangelist for documentary photography, he selflessly shared his knowledge with others. He was on the faculty of the Missouri Photojournalism Workshop more than a dozen times. He served on the faculty of The Kalish Visual Editing Workshop and on its advisory board since 1993. He also served on the faculty of the Electronic Photojournalism Workshop for nine years, and on numerous other workshops and professional development programs, including for the National Press Photographers Association and the Society of News Design. During his career, he was recognized many times by NPPA for his service.

Paul Randolph Cox was born on Feb. 24, 1953, in Athens, Texas, to Paul Warren Cox and Ida Kathleen Cox. He was an active Cub and Boy Scout, earning the rank of Eagle Scout, the God and Country religious award, and membership in the Order of the Arrow. He attended primary schools in Texas, Kansas and Missouri, and graduated from Topeka West High School in 1971. Randy attended Washburn University in Topeka before transferring to the Missouri School of Journalism in Columbia to study photojournalism.  He received his Bachelor of Journalism degree in 1975. While at Mizzou, Randy met the love of his life, Joan Lucille Carlin, also a journalism student. Randy and Joany married on May 27, 1978, in Springfield, Missouri.

Randy began his 38-year newspaper career as a photographer at the Jackson (Miss.) Clarion-Ledger. He then became photo editor at The Coffeyville (Kan.) Journal, followed by editing positions in Allentown, Pa., at The Morning Call and at The Hartford (Conn.) Courant, where he served as assistant managing editor. He worked as a consultant to various newspapers and served for a year as a professional-in-residence at the Reynolds School of Journalism in Reno. He worked as a designer at The Albuquerque (N.M.) Tribune before joining The Oregonian in Portland in 1997 where Randy directed photography and visual presentation for about 16 years. After leaving there, Randy became the visuals communications coordinator for the Multnomah County Communications Office.

Students and professionals sought him out for his coaching and mentorship. He always remained humble and approachable. Those he met as students became life-long friends and colleagues.

Randy was an avid reader, collector and traveler. He had an abiding interest in digital technology and was a staunch Apple devotee. No iteration of a new Apple product escaped his interest (or purchase), and it was not beyond him to pay someone to stand in line for the newest smartphone.

Randy was always a loyal friend and confidant, willing to set aside his own concerns and listen to those of others. He was generous and universally recognized as helping those he touched improve their lives. He had a sharp wit and a brilliant, often self-deprecating sense of humor. He also possessed a fierce inner strength that saw him through many challenges of almost seven years of living with kidney cancer. It allowed him to live an active and engaged life until his final days.

Randy is survived by his beloved wife Joany, his brother Brian Cox, of Topeka, brother-in-law Joe Carlin of Salt Lake City, and numerous sisters- and brothers-in-law, nieces and nephews. He was preceded in death by his parents.

A celebration of the life of Paul Randy Cox will be at 6 p.m. Saturday, Jan. 7, 2017 at The Evergreen Community (formerly the Presbyterian Church of Laurelhurst), 935 N.E. 33rd, Portland.

A memorial and graveside service will be on Jan. 21, 2017 at Selmore Cemetery in Ozark, Mo. Details are pending.

The following individuals or organizations have made contributions to the Randy Cox Memorial Fund.