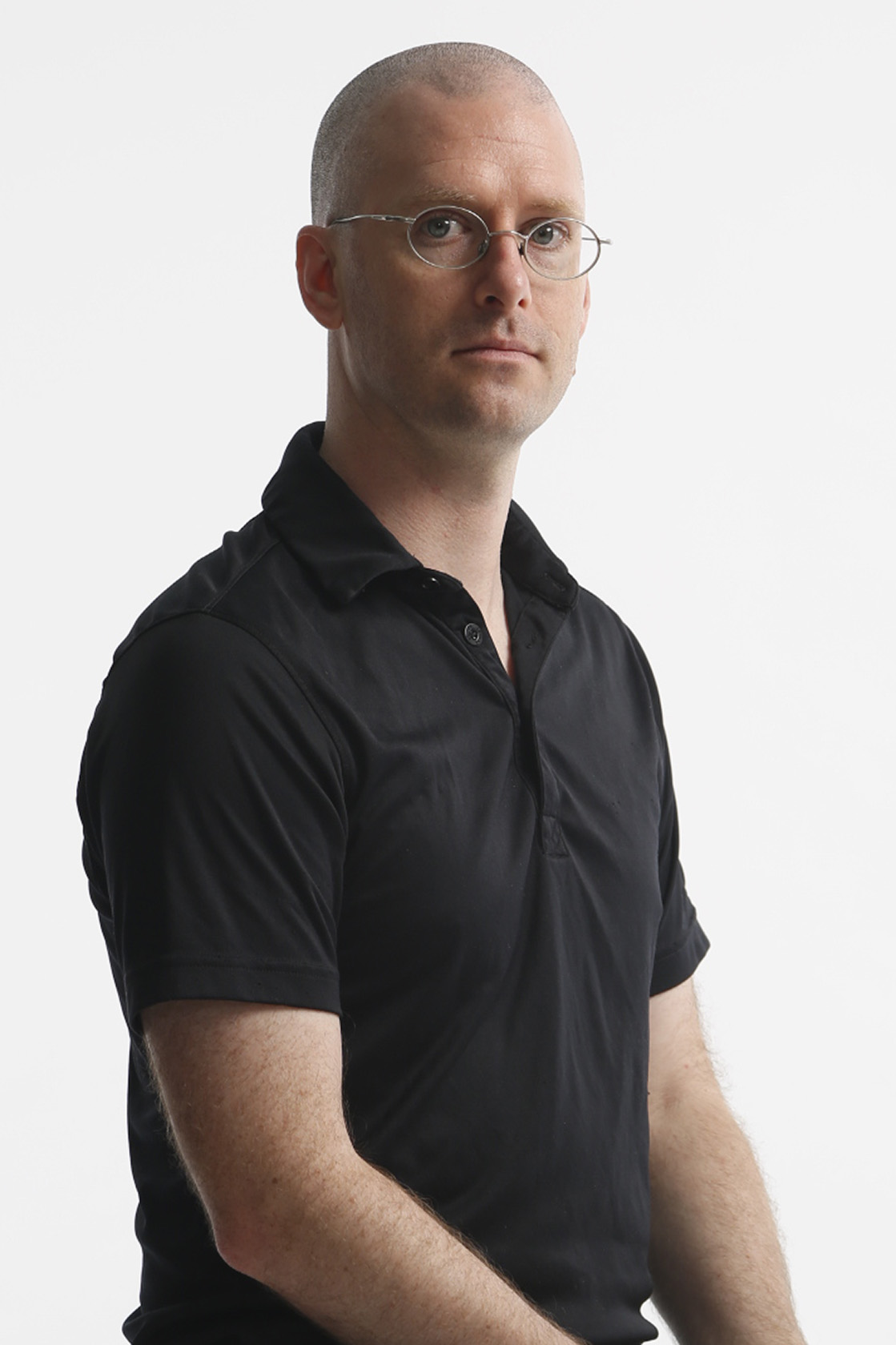 Eric Dietrich, undergraduate student at The George Washington University, is the winner of the NPPF Still & Multimedia Scholarship.

Accomplishments
I have earned several photo awards, including 1st place news photo for the 2013 Thomas Jefferson Awards, 2nd place news photo in the 2014 Military Photographer of the Year Awards and was named the 2013 sailor of the year for the Navy Reserve public affairs community. In 2015 I was promoted to chief petty officer and am currently the senior enlisted leader of a Navy Reserve combat camera unit.

Career Goals
Upon graduation, I plan to pursue a photography career in government service. 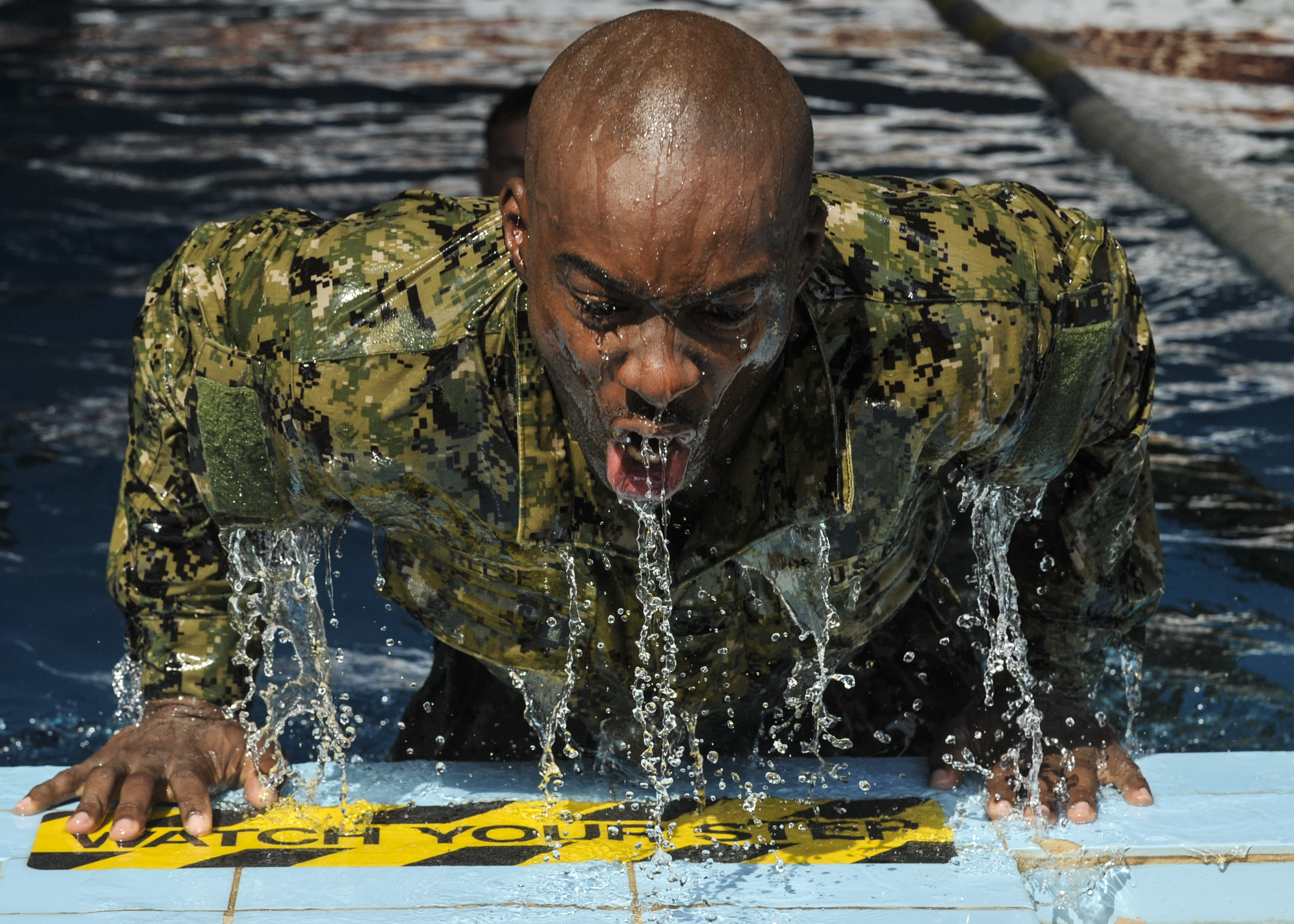 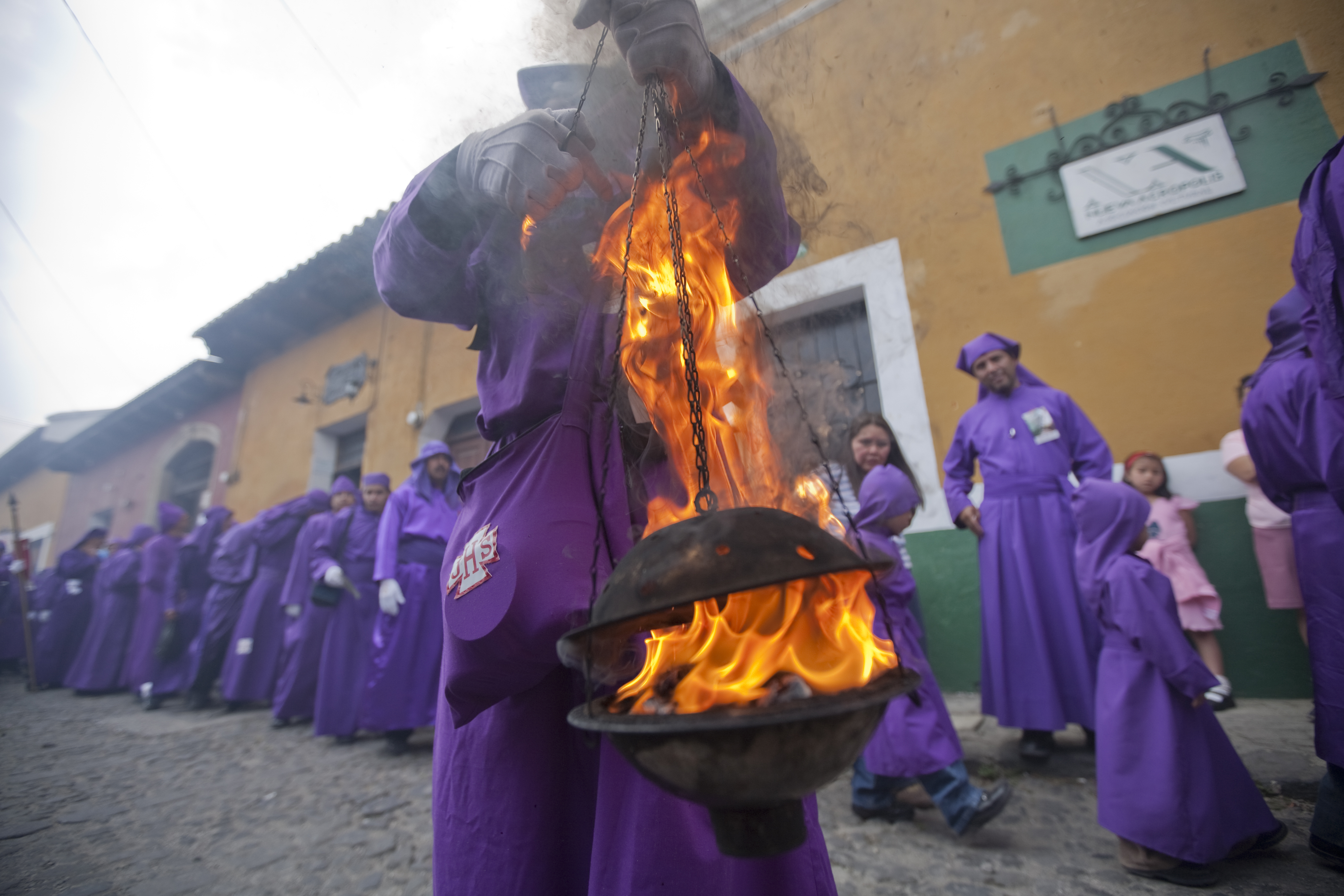 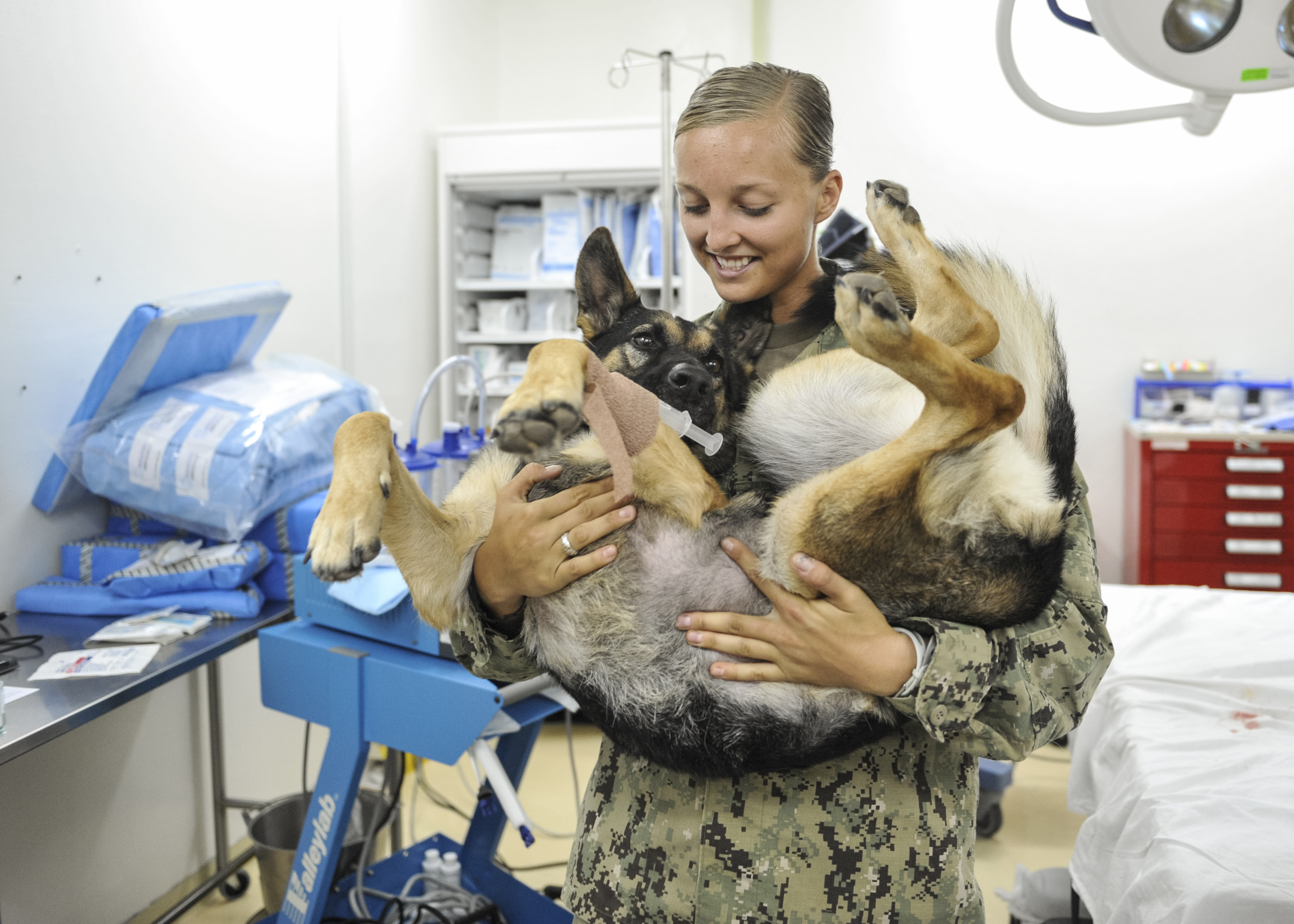 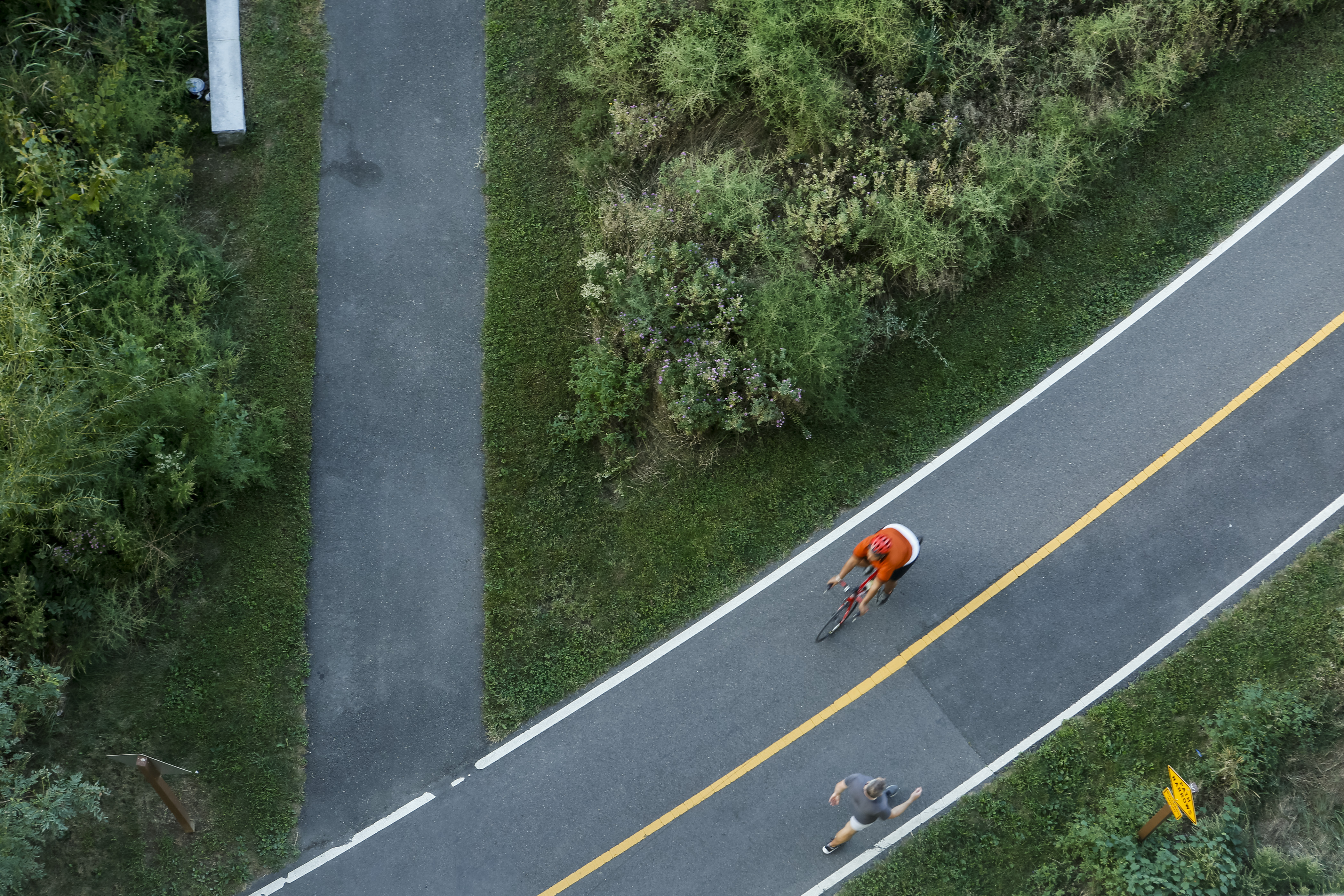 People and Their Parks 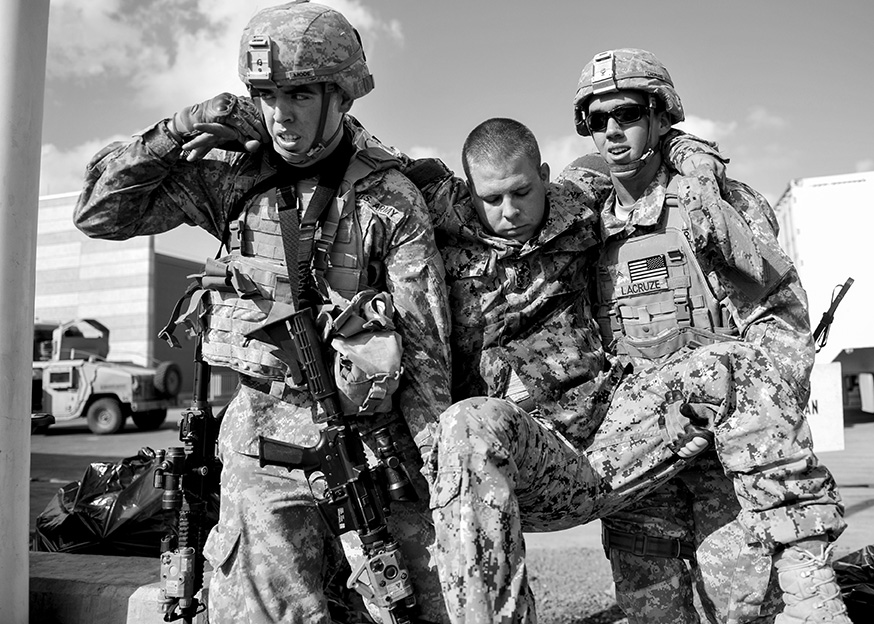 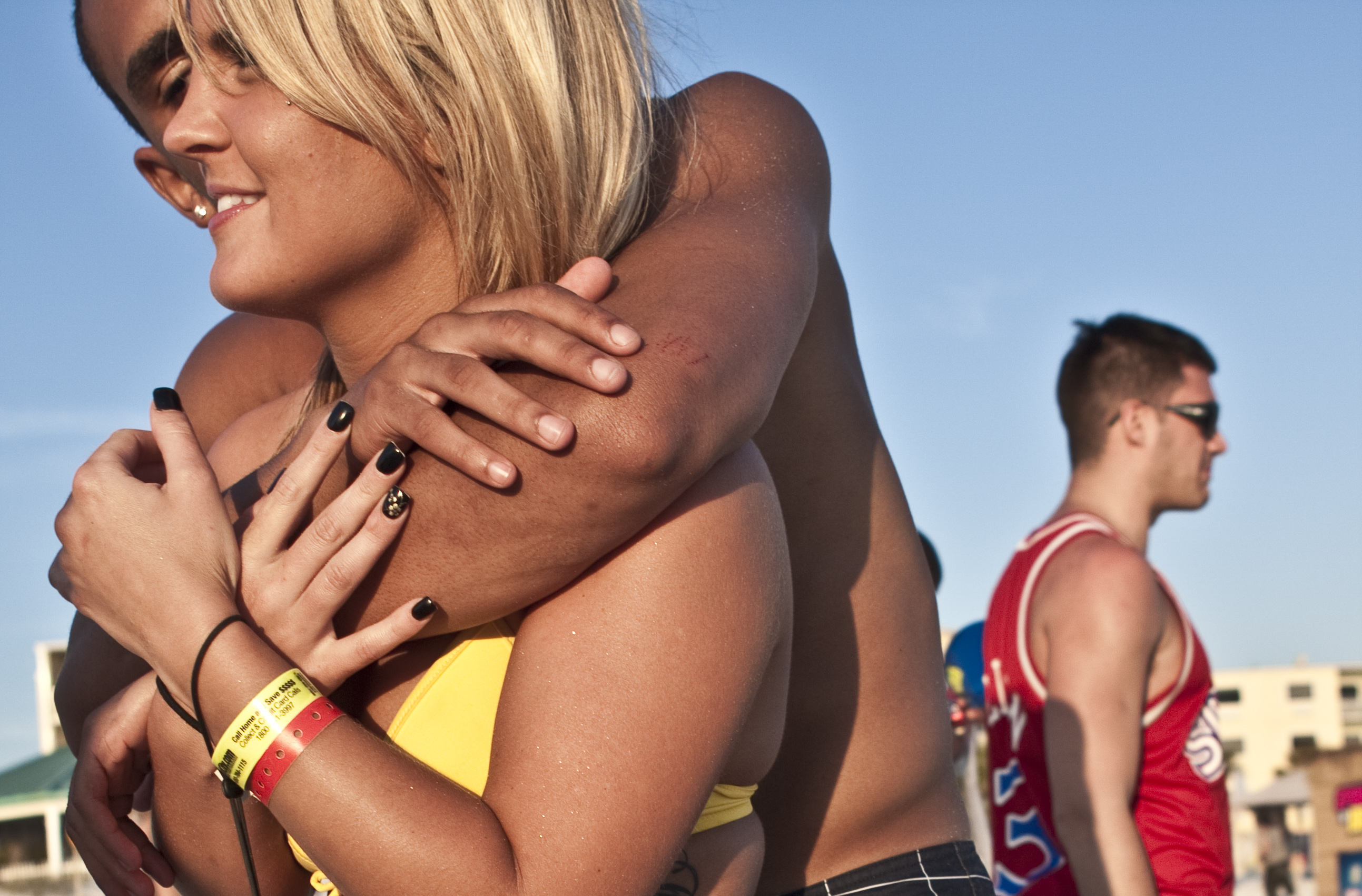 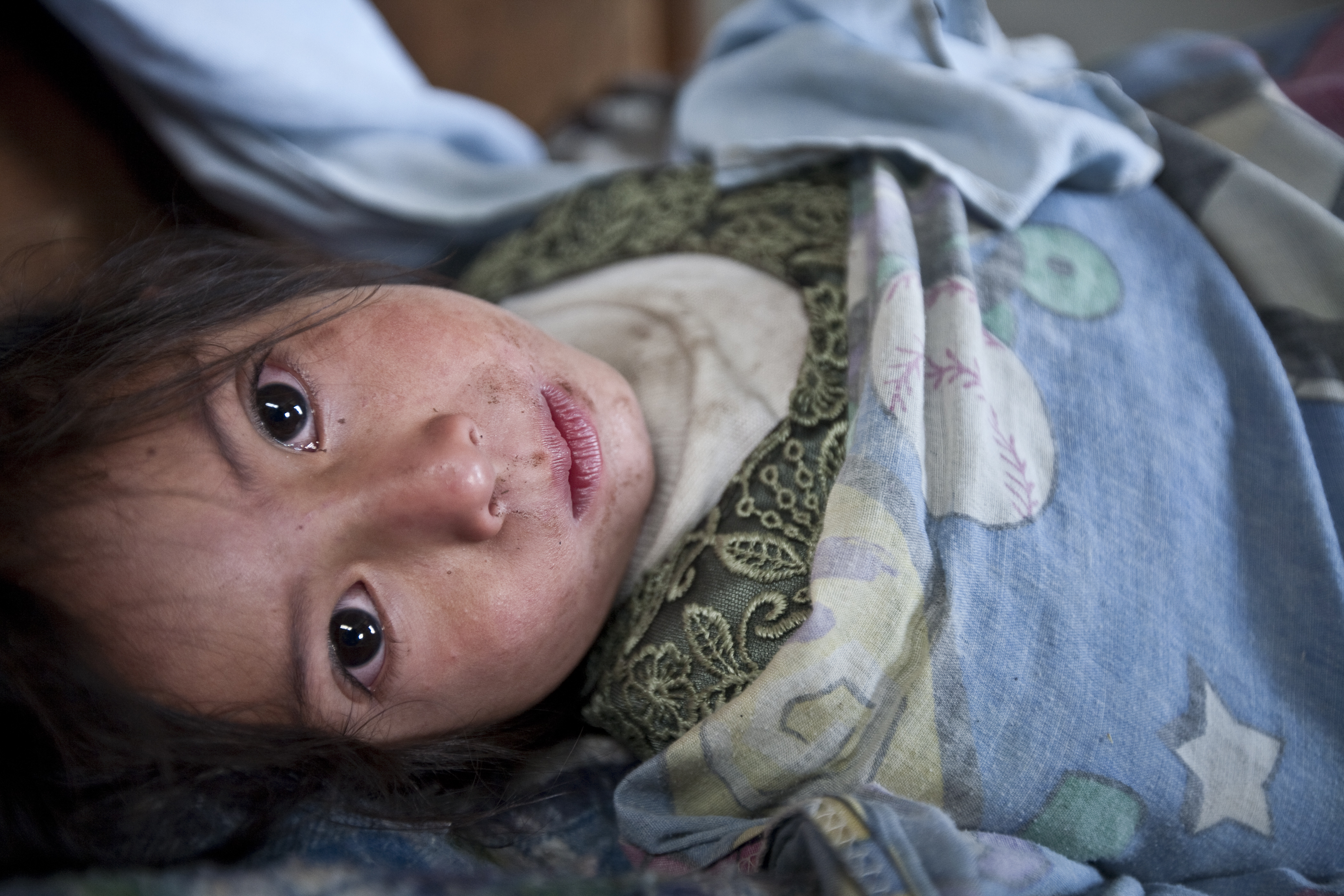 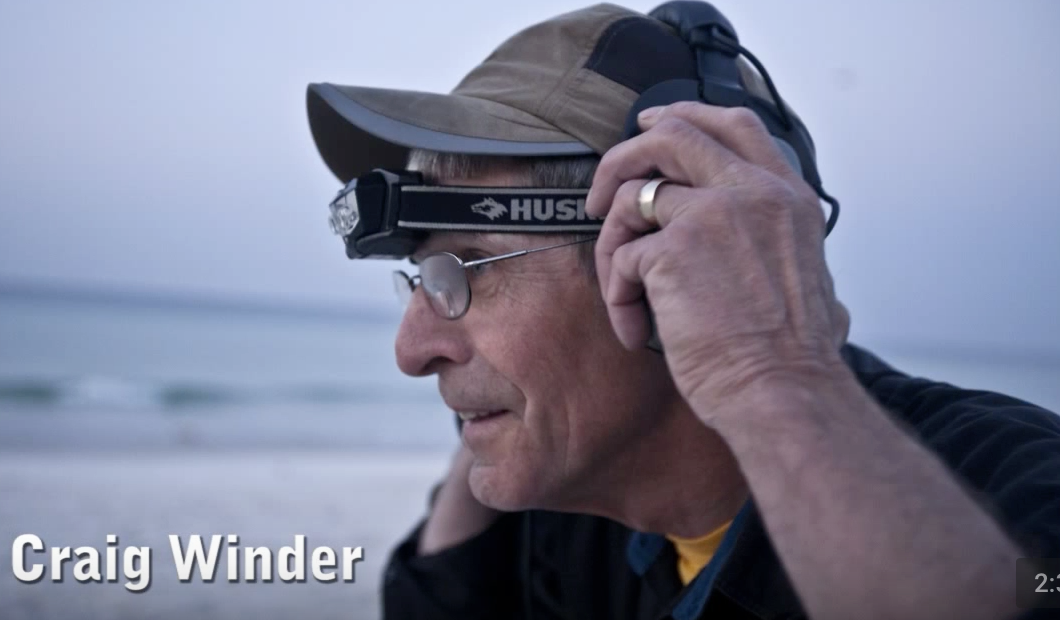 “Small Cage” is a short documentary about a Marine’s experiences in Fallujah, Iraq.

Talita Cumi is a men’s drug and alcohol rehabilitation center in Antigua, Guatemala. Treatment is no compulsory; the men are free to come and go as they please. They live and work together at the center. Many have been there for years. They consider it a community of brothers and give one another help that they could find nowhere else.