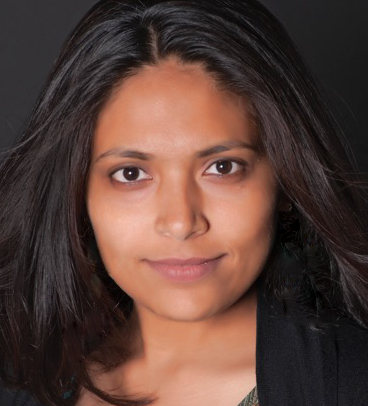 Neeta Satam, graduate student at University of Missouri, is the winner of the Rich Clarkson Scholarship.

Accomplishments
I am a multilingual photojournalist pursuing a MA in journalism at the University of Missouri’s School of Journalism. An immigrant from India, I came to the U. S. in 2001 to pursue graduate studies in environmental policy. During an eight-year consulting stint as an environmental scientist, I realized that developmental concerns rather than environmental and human health issues often drive environmental policy. In Spring 2011, I gave up my career at a Fortune 500 company with the goal of pursuing conservation photography. A desire to learn journalism and the craft of storytelling brought me to graduate school at MU. I am a Missouri Photo Workshop and Eddie Adams workshop alumni. During the two years that I worked as coordinator for both Pictures of the Year International and College Photographer of the Year, I developed a passion for documentary photography. While in graduate school, I have received four reporting grants and three academic scholarships. In Summer 2016, I received the O. O McIntyre Fellowship, the highest student honor awarded by the Missouri School of Journalism. My work has been featured in seven juried show at galleries across the United States. I have worked as a staff photographer for the Columbia Missourian and Vox Magazine. I have been commissioned to shoot assignments for The Guardian, ABC News and The Wall Street Journal CS. My work explores the themes of cultural assimilation, human identity and the environment.

Career Goals
Storytelling is filled with incredible possibilities and can be rewarding in numerous ways. That said, a storyteller has to be thoughtful about the ethics as well as the narrative involved in creating work. To produce an impactful story it is necessary to understand why one is creating it, for whom and how to disseminate it. As an emerging visual journalist my goal is to learn to create impactful stories in an ethical way. I hope to use my personal experiences and understanding of environmental problems to tell stories that focus on issues related to the environment, race, and immigration. 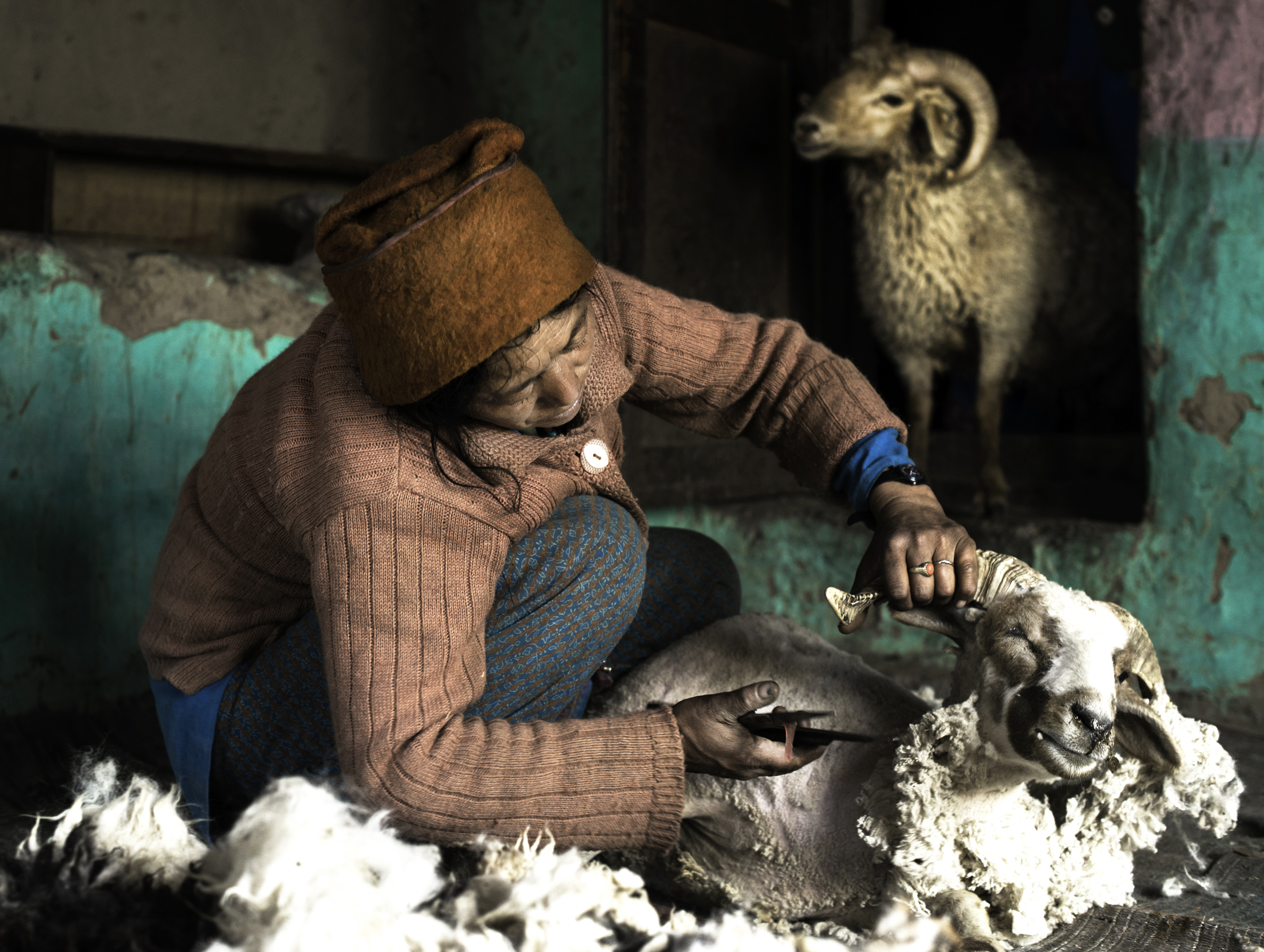 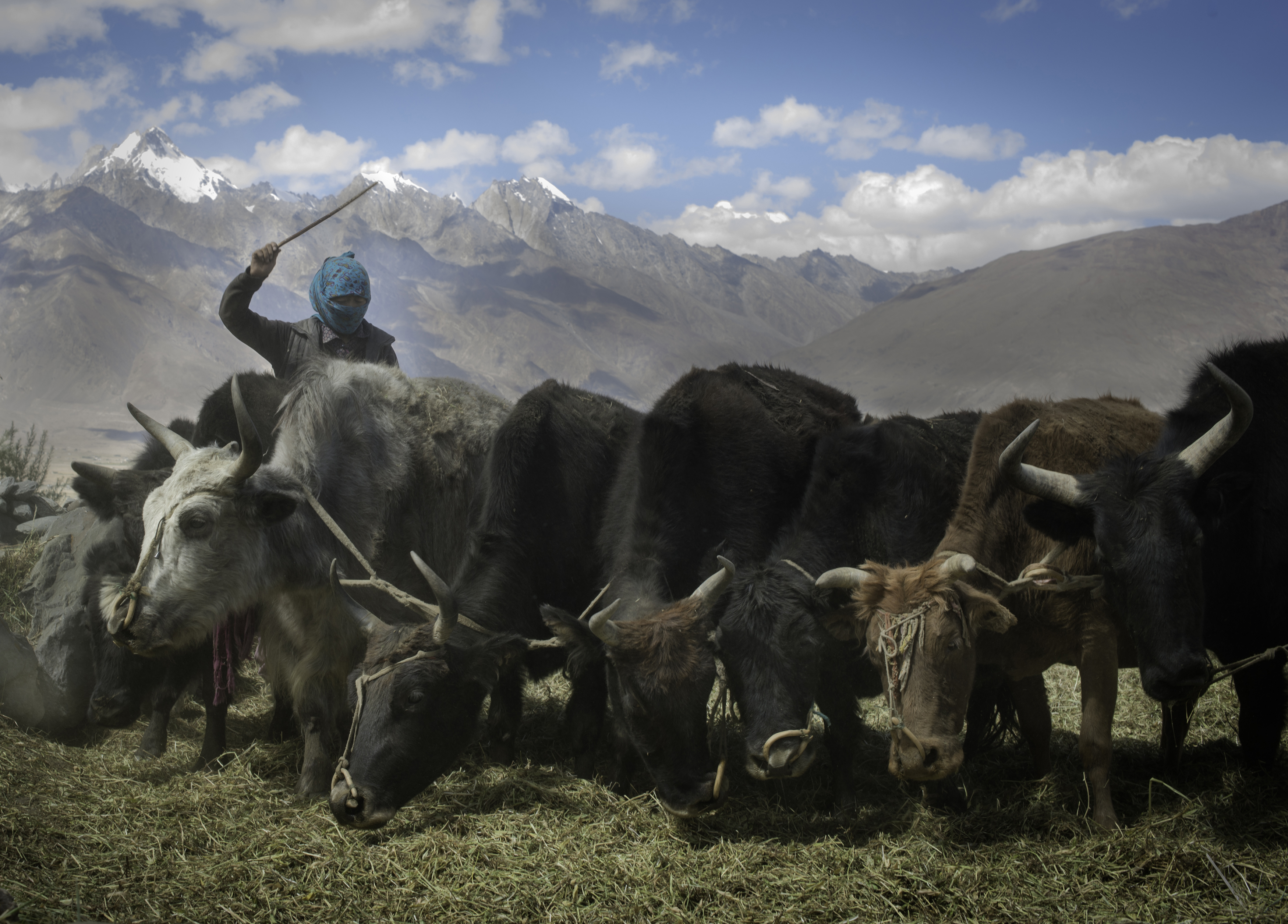 Where will we go? 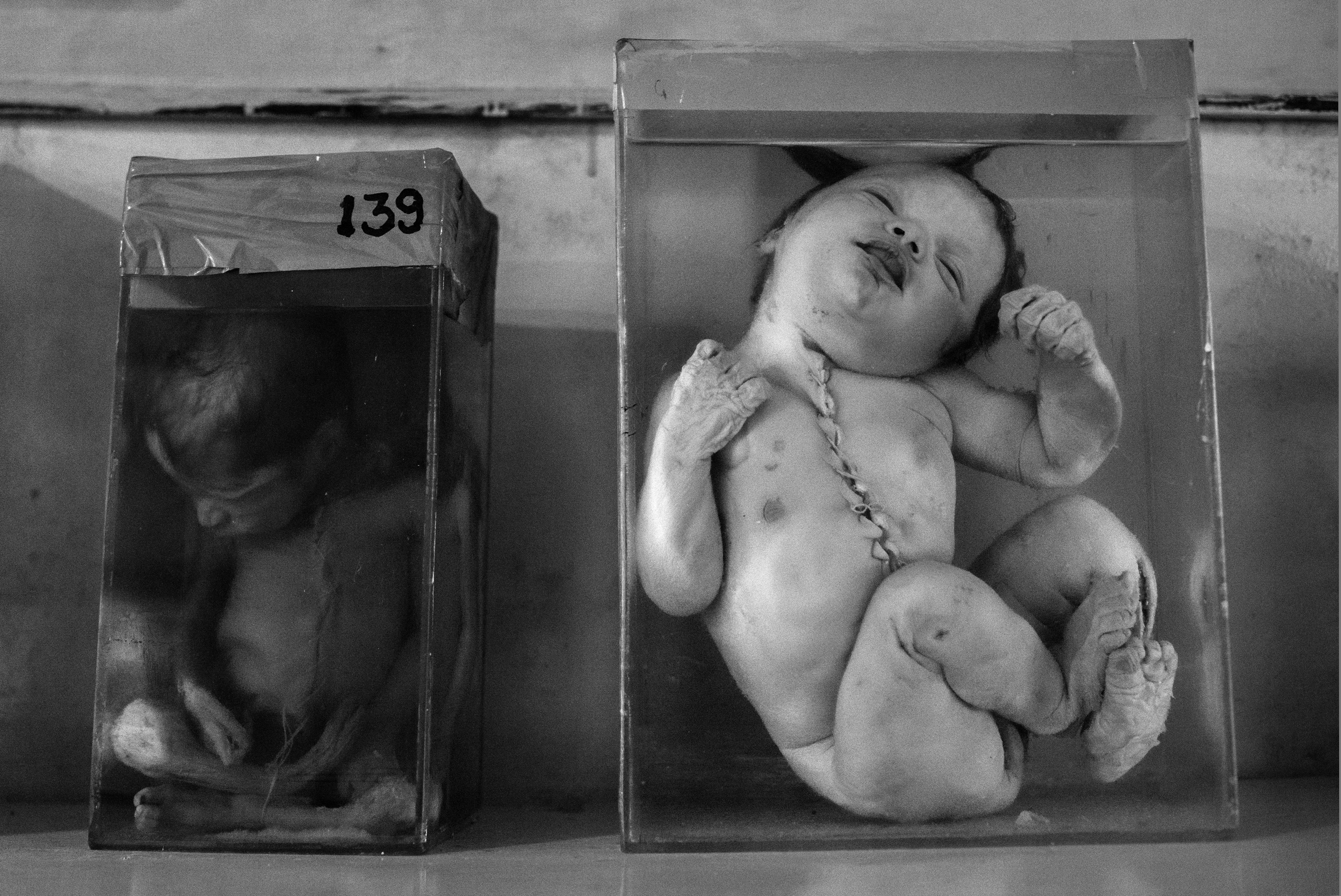