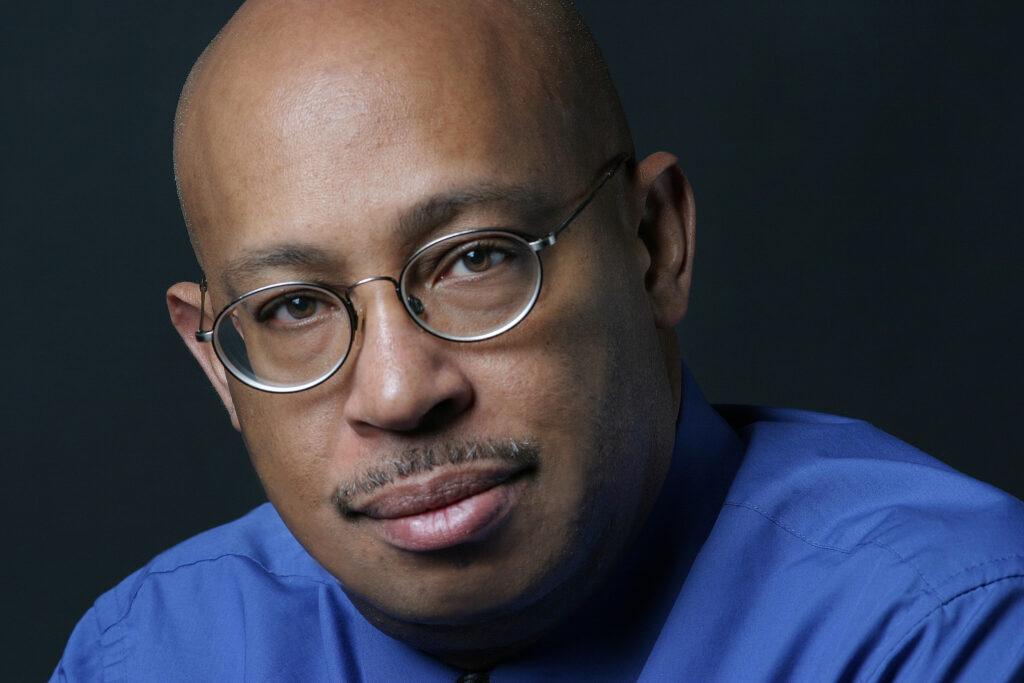 The Michel du Cille Fellowship
The National Press Photographers Foundation (NPPF) is pleased to provide a $15,000 annual fellowship to honor the memory of Michel du Cille, a dedicated photojournalist who died while covering the Ebola crisis in Liberia. Our goal is to encourage photojournalists to cover topics of great importance in today’s changing world.

Michel’s photographs touched audiences in ways words alone never reach. They crossed boundaries of every kind and connected us to deeper truths.

Michel du Cille and His Legacy 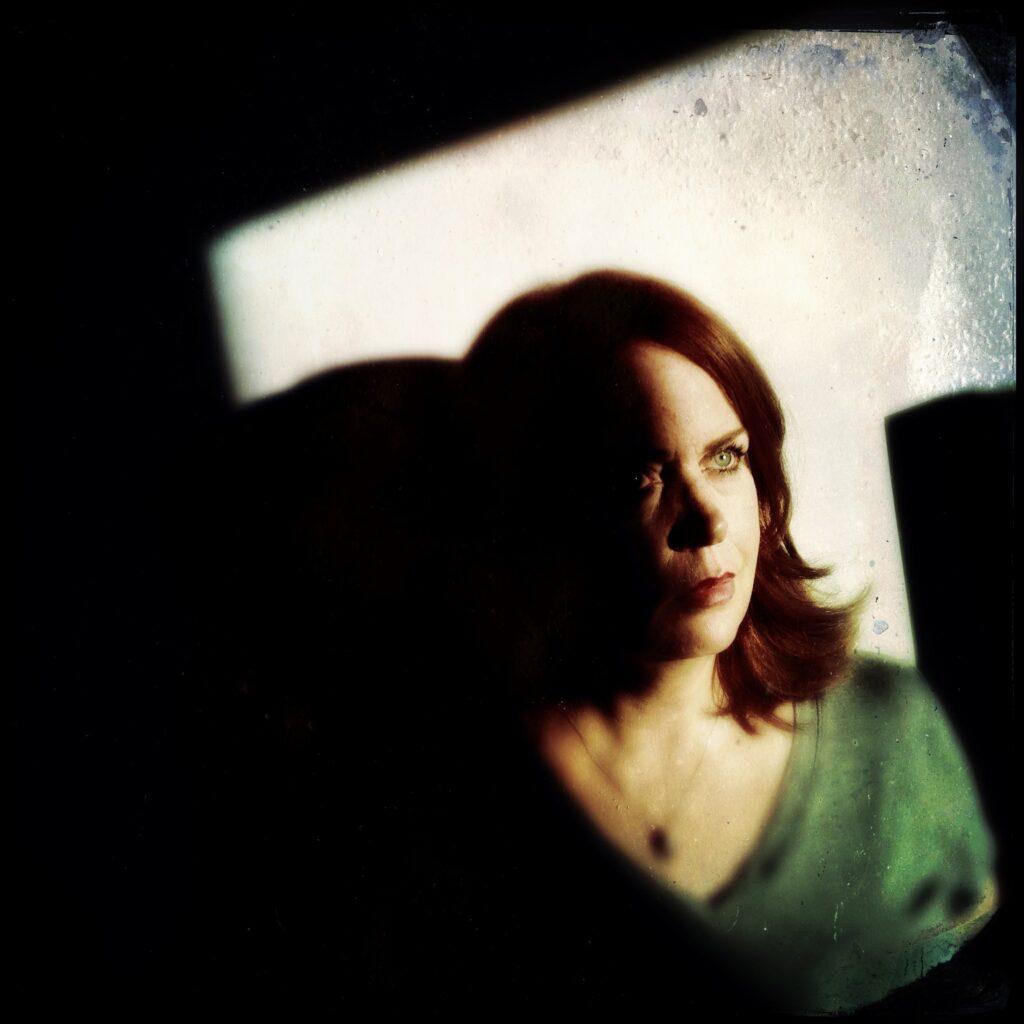 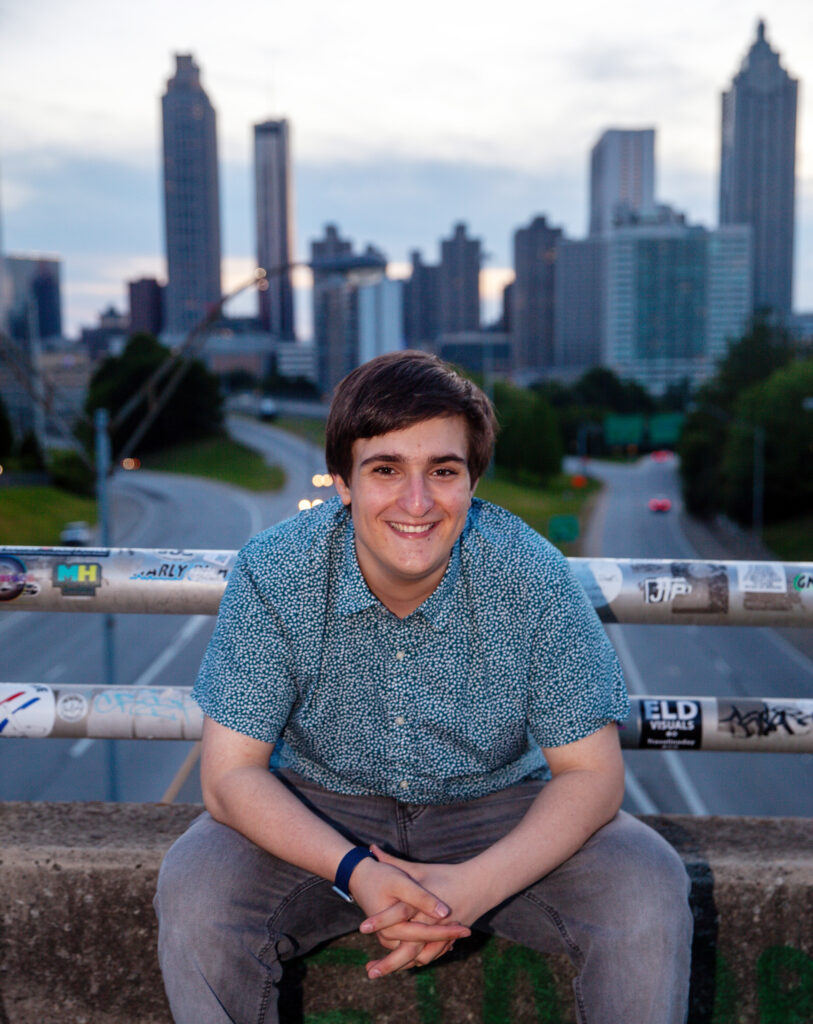 Veteran photojournalist Mary Calvert and photo student Nathan Posner are winners of this year’s Bob Lynn Grant, which promotes coverage of important social issues and under-reported stories.  Each will receive $4,000 to help fund their projects. 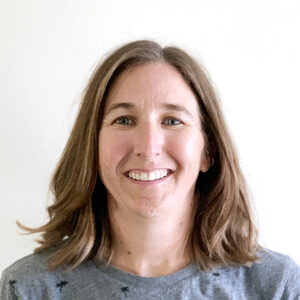 Melissa Lyttle, a Washington, D.C.-based visual journalist, is the winner of the 2021 NPPF Alan Hagman Grant. She will receive $5,000 to help fund her project, “Where They Stood,” which focuses on the removal of long-standing Confederate monuments.

She began the project in 2020 to create a record of the unraveling, “a moment in time when symbols of rebellious leaders were literally knocked off their pedestals,” she said. Her project is defined by triptychs: a historic picture of the monument, a picture of the location after removal, and the monument as it exists today.

Lyttle is the founder of APhotoADay and GeekFest, a member of Women Photograph, and an International Women’s Media Foundation reporting fellow and grant recipient.  She has been an Eddie Adams Workshop faculty member for over a decade and served on the NPPA board for seven years, including two as president.

Judges statement: “Lyttle’s triptychs may speak quietly at first but together they are a powerful statement about the reckoning with racism she hopes to capture with this project.  Brought to fruition, the judges envision a book or museum exhibit as a means of amplifying the work, along with traditional outlets in newspapers or magazines.  This is an important topic and her unique approach toward telling it will help assure that this piece will endure for quite some time.”

The Hagman Grant is named for the late Los Angeles Times photo editor, Alan Hagman who served as a mentor to many photojournalists throughout his career. Alan’s family and friends funded the grant to support work reflecting Alan’s ideals and love of photojournalism.

The Alan Hagman Grant
A $5,000 annual grant for photojournalists to facilitate a project on topics ranging from human rights to environmental issues. The Hagman Grant will support work on important stories that might otherwise go untold.

Read about these 2021 Scholarship Winners.

Twelve student photojournalists were named National Press Photographers Foundation scholarship winners in a year that drew a record number of entries. This diverse group, from all corners of the USA, represents the future of visual journalism. Each received a $2,000 check.

Students who submitted a portfolio and did not receive a scholarship will receive a $100 check.  NPPF hopes this token of appreciation will help during a tough Covid year.

Read about the scholarships.