Bob Lynn was assistant managing editor/graphics at The Virginian-Pilot (Norfolk, VA), where he served as its photojournalism leader for 17 years. During that time The Pilot was recognized annually for its photojournalistic excellence in the University of  Missouri, Pictures of the Year competition, including three first-place wins for Best Use of Pictures for large metropolitan newspapers. Lynn came to Norfolk from the Charleston (WV) Gazette, where he was graphics editor for three years. Under his leadership, The Gazette earned a reputation for excellent use of photographs.

Prior to that, he was a reporter and photographer at The Cincinnati Enquirer and The Los Angeles Times. Lynn started his 38-year career as a sports reporter at The Wilmington (NC) Morning Star.

Lynn is the author of a visual journalism leadership and management book, Vision, Courage & Heart. He has sold nearly 2,000 books and has donated more than 1,100 books to photojournalism professionals and students. The book will be offered as an E-book soon.

In 2009, he won National Press Photographers Association’s highest honor, the Joseph Sprague Memorial Award, and was inducted into the Hall of Fame of the Cincinnati Chapter of the Society of Professional Journalists.. Among his other accolades, NPPA’s Joseph Costa Award, John Durniak Mentor Citation and Clifton C. Edom Award.

For three years Lynn was an adjunct professor of photojournalism at Syracuse University and taught  a semester at the university’s London, England, campus. He has served as a faculty member for numerous seminars and workshops. 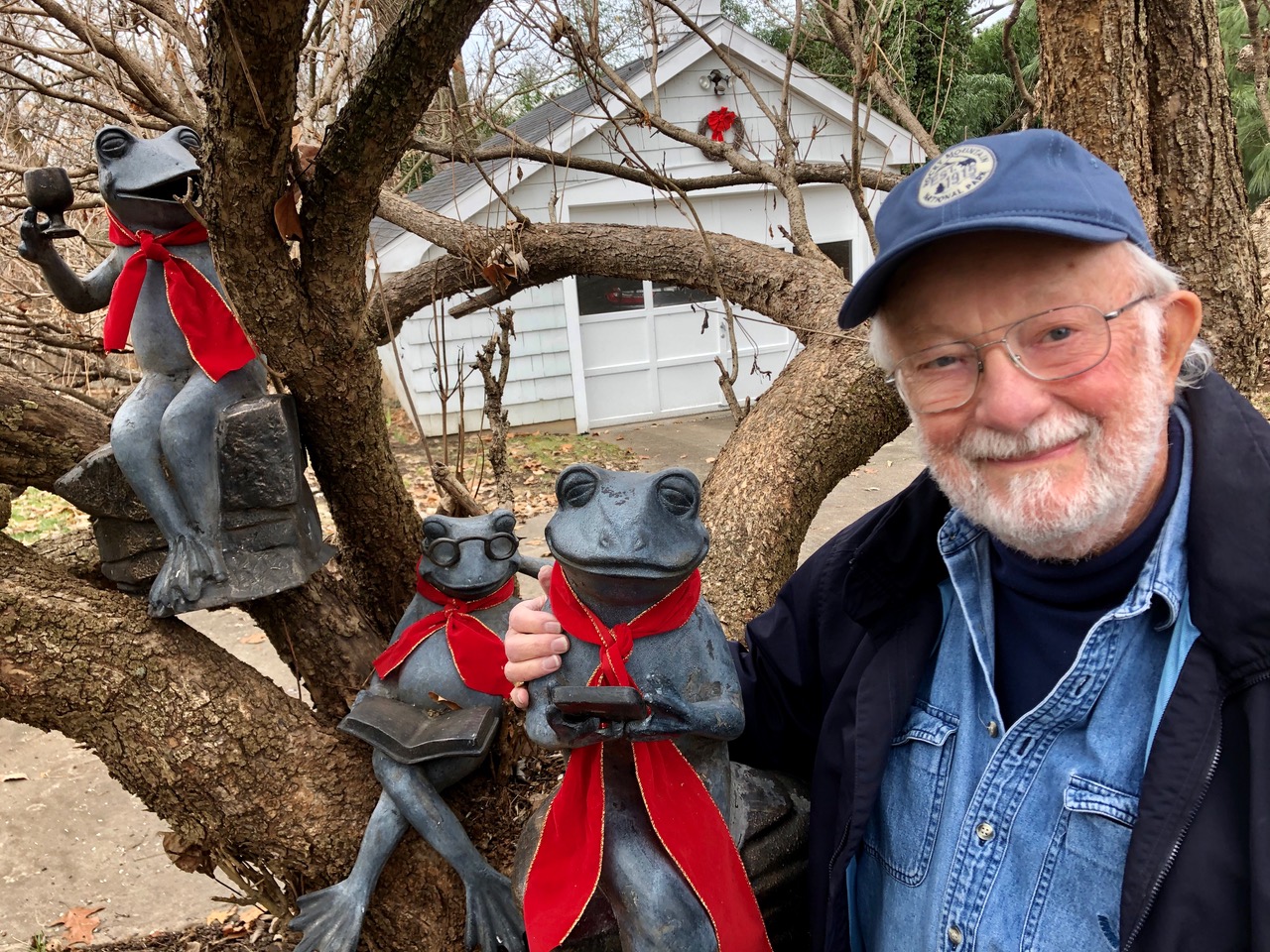