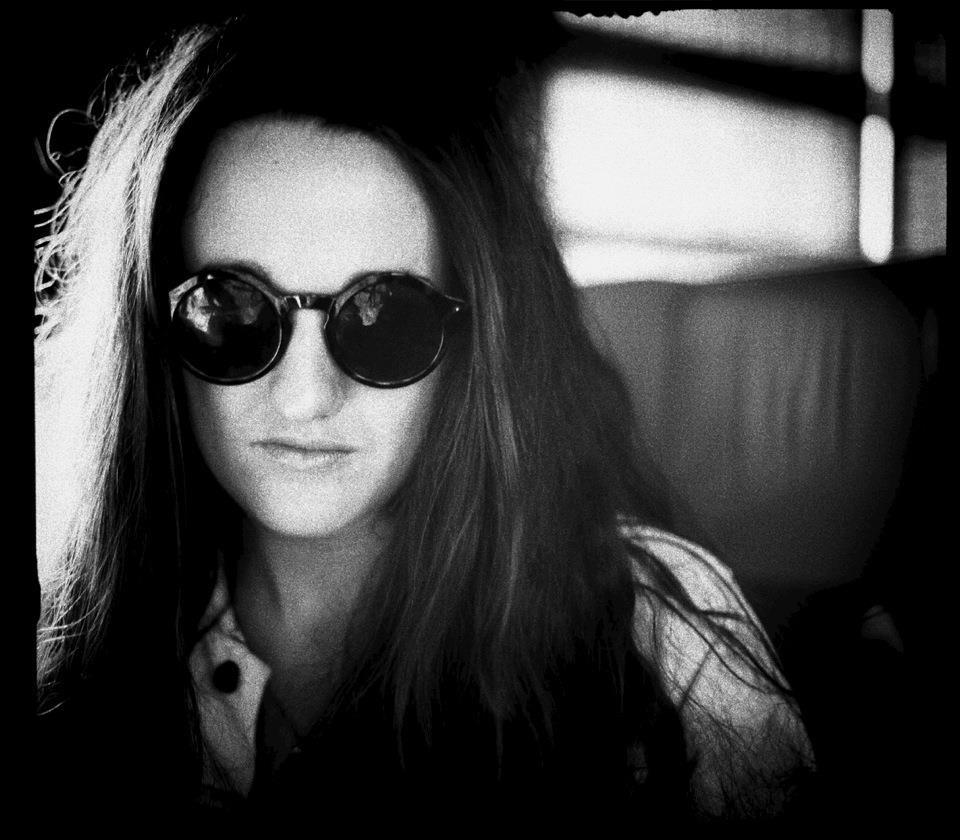 Lacey’s team multimedia piece “He’s a Fighter” took 1st place at NPPA’s Northern Short Course. Lacey was a main shooter and wrote the script. She worked with the subject on editing his poetry. “I am so proud of our teamwork and mostly of the wonderful and meaningful relationship to our subject, Antoine Douglas, who so gracefully shared in the good news with us,” Lacey wrote. “Academically I place my value on the group as a whole, our relationships to each other and to our professors. I think we have created a supportive environment that encourages diverse storytelling.”

“A few questions back I was asked what my overall GPA was and I truthfully had no idea. It may sound odd but I am very proud of that because it means that all my attention is devoted to making good work and not arbitrary grading rubrics.

A few other highlights of the year include a stint with National Geographic conservationist Mike Fay in Central Africa, a month in Palestine creating a valuable video for an NGO that wants to help stabilize the economy through the banking system, and I was just asked to travel to Benin to document an important archival workshop that will try to help preserve Africa’s quickly disappearing photographic history.”

“As anyone in this field understands it is a hard world to be entering. I believe we are on the brink of an image revolution but right now we seem to be figuring it out. After graduation I want to be making images every day. I plan on applying to newspapers around the US and a few globally. I speak French and just started Spanish classes this year which I believe could open up other parts of the world to me. I am open to all kinds of jobs and to going wherever they may take me, as long as I am out making work.”

All images in this portfolio are copyright Caroline Lacey and are used here by permission. No picture may be used elsewhere without permission.

Single pictures not part of a story. 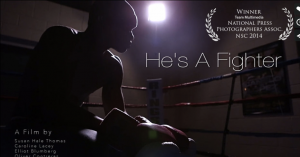 This piece was created by four journalists who all had varying roles. I acted as a main shooter, I wrote the script and working with the subject on editing his poetry.