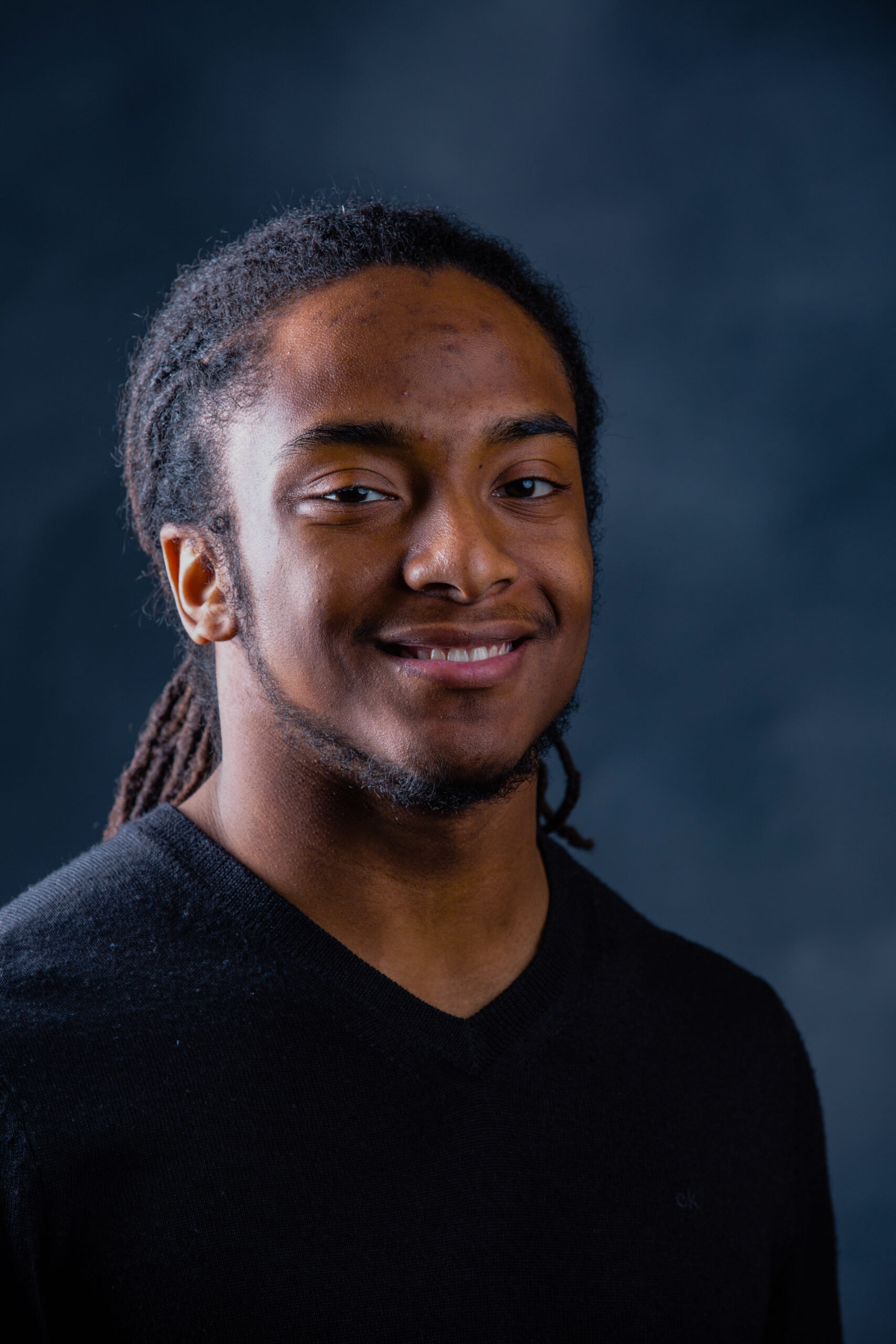 During my time at WKU I have worked for the College Heights Herald for three semesters. I’ve covered assignments in four different states and have had over 200 images published along with a personal essay I wrote about my time in the COVID 19 dorms on campus and an article I wrote about City Commissioner Candidate Francisco Serrano. I shot images for both stories as well. I’ve also worked with the other two WKU student publications branches with 1 semester spent at the Talisman and Cherry Creative.

Through the Herald I earned the Charles Mason Ralph ten week summer internship with the Owensboro messenger Inquirer for 2020. I also won the Don Collins Journalism Scholarship fund. I was recently selected for the ten week internship with the Charlotte Observer in Charlotte, North Carolina for the summer of 2021.

I was a Photographer for the 2019 online newspaper Pacemaker winning team at the College Heights Herald.

I want to be the greatest photojournalist of all time. I want to cover the stories of the unheard and be the voice that connects people in ways they never would’ve imagined. I want to cover the olympics, the Superbowl, NBA Finals, the World Series, the World Cup, the Masters, Wimbleton, the Stanley Cup, and any major sports championship since I couldn’t make it as an athlete. I just want to do my best and make sure my work is something that is impactful and means something to people.

I was a three sport athlete in high school and was captain of nearly every team. Leadership means everything to me. As a former yearbook editor and top dog at the high school level, development is what’s most important. I would often find myself backpacking the staff and shooting all the assignments or editing every single writing piece for the yearbook and newspaper in high school. I realized that if the guys behind me can’t produce quality content then I’m hurting them by not giving them the chance to develop and grow. What’s being the best mean if the people around me aren’t getting better? Entering college I started my first assignment before the first day of school. I took the most assignments and got necessary experience the earliest I could. After that first semester I had the most assignments on staff and covered the First Responders bowl game in Dallas, Texas. Coming into the next spring, I stepped back and made sure my fellow freshman got the development they needed by taking less assignments. As a sophomore I refuse to take an assignment unless it’s an emergency. My freshman need to be thrown in the fire and get the assignments that helped me become a better storyteller and photographer. I’ll critique things with them, show them my thinking process and help them learn the lessons I was taught in the field the year prior. Although I want to be the greatest and succeed I want the people around me to benefit too. After this year I’ll try to step back even more and look for internships outside of WKU Student Publications so someone else can be awarded that spot. I want everyone in student publications to succeed and it’s a guarantee I’ll get a fellowship somewhere if I apply. If I want a challenge I have to apply somewhere else and let the staffers get their first opportunity.

Frazier - Daycare Drive-by Celebration
KB's Kid Zone in Owensboro, Kentucky held a drive-by graduation for the kids that will advance from daycare to Kindergarten. Due to the COVID 19 global pandemic the daycare was forced to shut down and the festivities for the graduation had to be altered to be a drive-by celebration
Frazier - Dried Out
WKU’s School of Engineering and Applied Sciences Doctor Bryan Reaka led a group of 10 students to Hartford, Kentucky to learn about Kentucky’s culture of farming tobacco. According to the University of Kentucky’s Department of Agricultural Economics, Kentucky’s agricultural economy is the most tobacco-dependent in the nation. These students came to Dr. Reaka interested in learning about “the dry- ing art of tobacco.” Luckily a member of the group was freshman, Tommy Rhodes, who grew up on a tobacco farm. The Rhodes’ family welcomed the students to spend time seeing what work is like in the tobacco farming industry for the day.
Reaka used this opportunity to help with this year’s harvest and introduce students to a huge part of Kentucky’s heritage. Students and a few graduates spent the day hanging tobacco plants in a barn, cutting plants, attaching tobacco to a stick and loading them on a tractor to the barn. At the end of the day students had a deep understand- ing and appreciation of tobacco with a day in the life of a farmer.
Frazier - Election Week on BLM Plaza
I traveled to Washington D.C. for national coverage of the election for the College Heights Herald but created a separate project centered around the prominent voices expressed at Black Lives Matter Plaza. The block in Downtown Washington D.C. has been the center for millions of protestors to voice their opinions over the past four months. The people I highlighted were more voices that spoke the loudest or spent the most time at BLM plaza during my time there. This collection consists of two feature photos and two portraits.
Frazier - The Grave Moments of Graduation
Owensboro High School holds their graduation on the school's football field in Owensboro, Kentucky. Graduate Logan Carbon expresses emotion during the graduation ceremony.