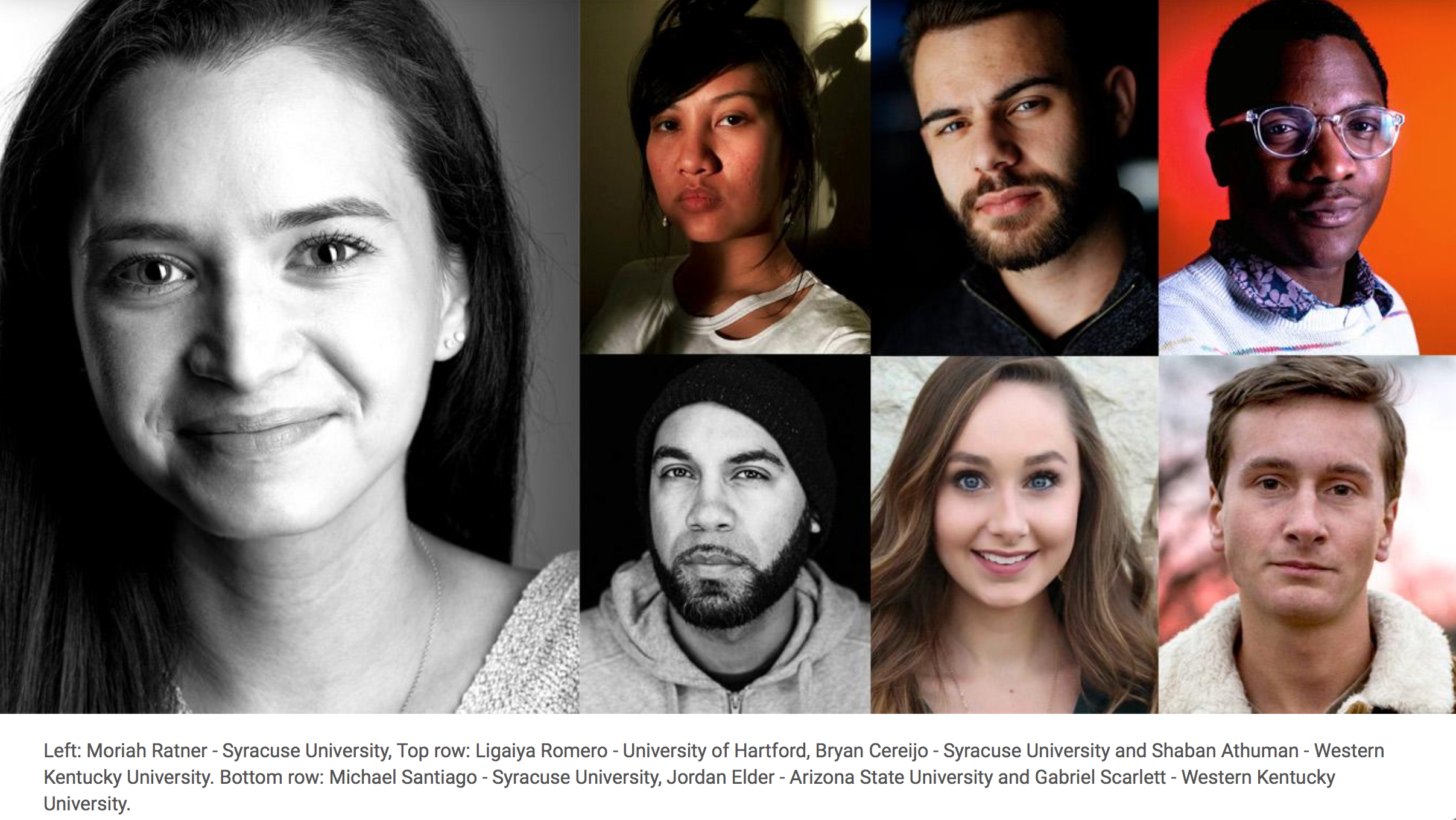 Moriah Ratner, an undergraduate student at Syracuse University, won both the Rich Clarkson and the Reid Blackburn scholarships. This is the first time that a student has won two scholarships since the Clarkson scholarship was implemented.

Michael Santiago, a graduate student at Syracuse University, is the winner of the Kit King Scholarship.

The Foundation’s scholarships are named after people who played an important role in visual journalism or NPPA’s history, and their memories live on but supporting undergraduate and graduate students’ educational goals. Brown asks people to please consider making tax-deductible contributions to the NPPF scholarship programs. More information is available on the Foundation’s website at https://nppf.org.