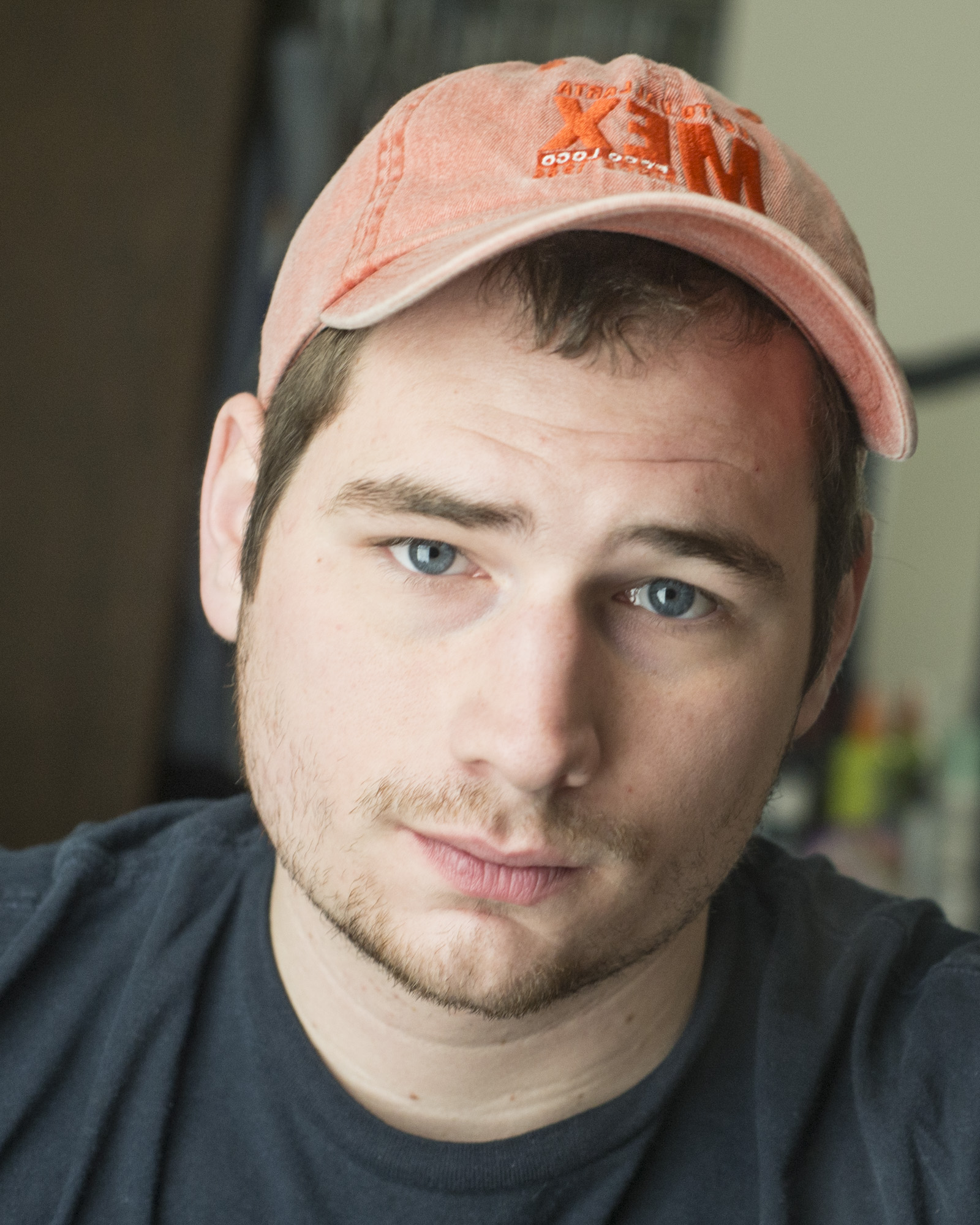 Taz Lombardo is the inaugural winner of the Rich Clarkson Founder’s Scholarship, which has an emphasis on leadership in photojournalism. Lombardo is a Master’s student at the University of Missouri School of Journalism.

Lombardo played a lead role in helping coordinate the Pictures of the Year International competition. He was usually first to arrive most mornings, ensuring that the audio system, projector, and necessary software was working properly. He mentored other student coordinators so that they will be able to assume leadership for the competition next year. Lombardo embraces a leadership role, “Being a part of a team that knows what their doing is a great feeling, and as a leader I have direct control over that.”

Rick Shaw, director of Pictures of the Year International wrote, “POY is a challenging experience and Taz always demonstrates a solid work ethic and professional demeanor. He displays extraordinary organizational skills with strong time management traits. I recognized that he was one of our “go to” leaders we could count on to achieve our goals.”

Following graduation Lombardo hopes to become a photo/visuals editor at a leading photojournalism publication. He wrote, “As a POYi coordinator, I’ve learned that the best editors have a tremendous amount of understanding and respect for the ways visual journalist think and work. To have success as an editor in the future, I need to surround myself with the wisdom of seasoned professionals and the inventiveness of younger photographers.”

Upon learning he was the Rich Clarkson Founders Scholarship winner Lombardo said, “I am extremely grateful to NPPF and Mr. Clarkson specifically for choosing me as the first ever recipient of this award. Beyond the financial help this scholarship will provide, I cannot begin to express the confidence Mr. Clarkson has instilled in me as a young photojournalist by personally choosing me for this honor.

The Clarkson Founders Scholarship for either an undergraduate or graduate student was established by Rich Clarkson to recognize leadership in photojournalism.

For 25 years, Rich Clarkson was the director of photography at The Topeka Capital-Journal. He also led the photo and art department at The Denver Post as Assistant Managing Editor/Graphics and was The National Geographic Magazine’s Director of Photography in the 1980s. 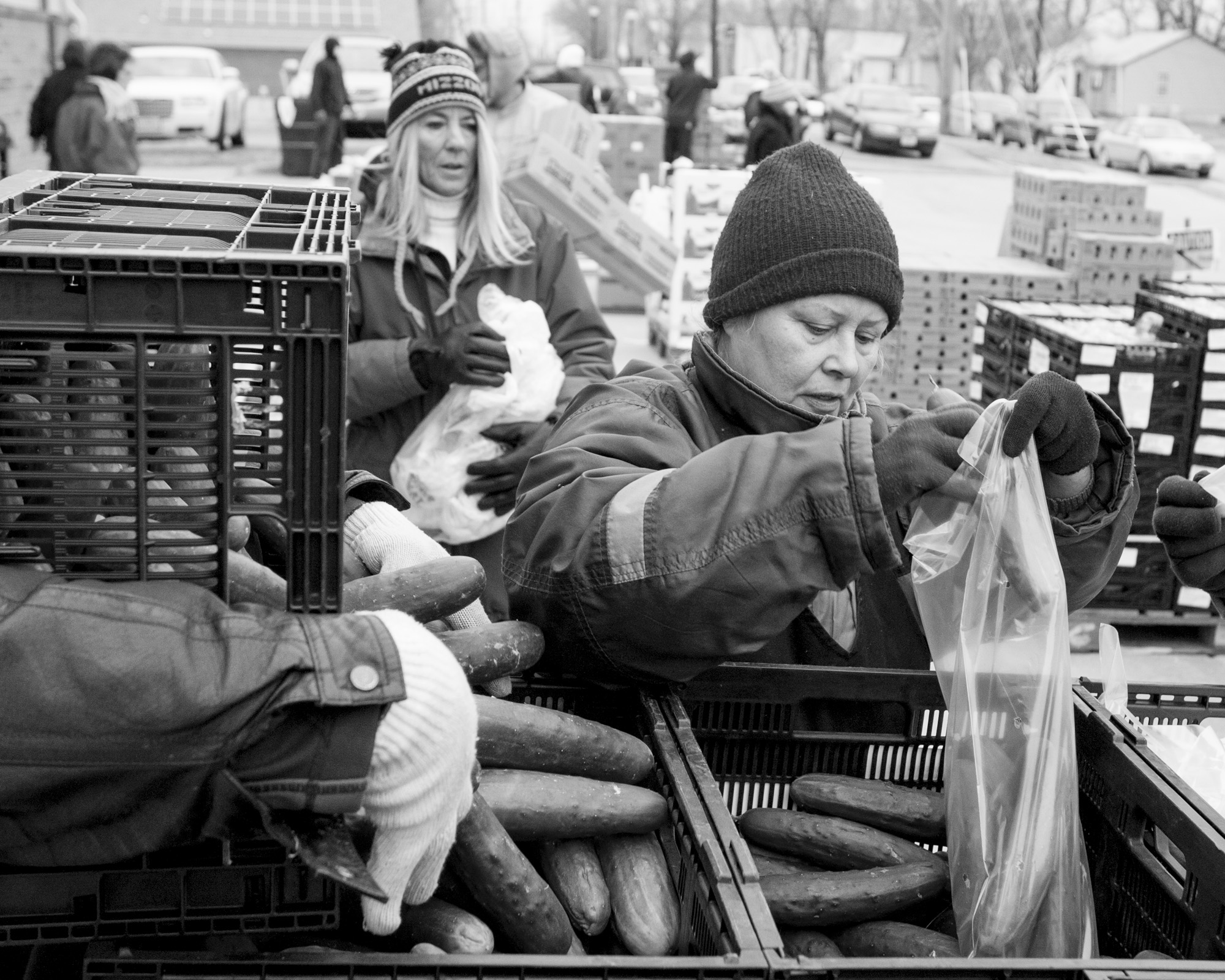 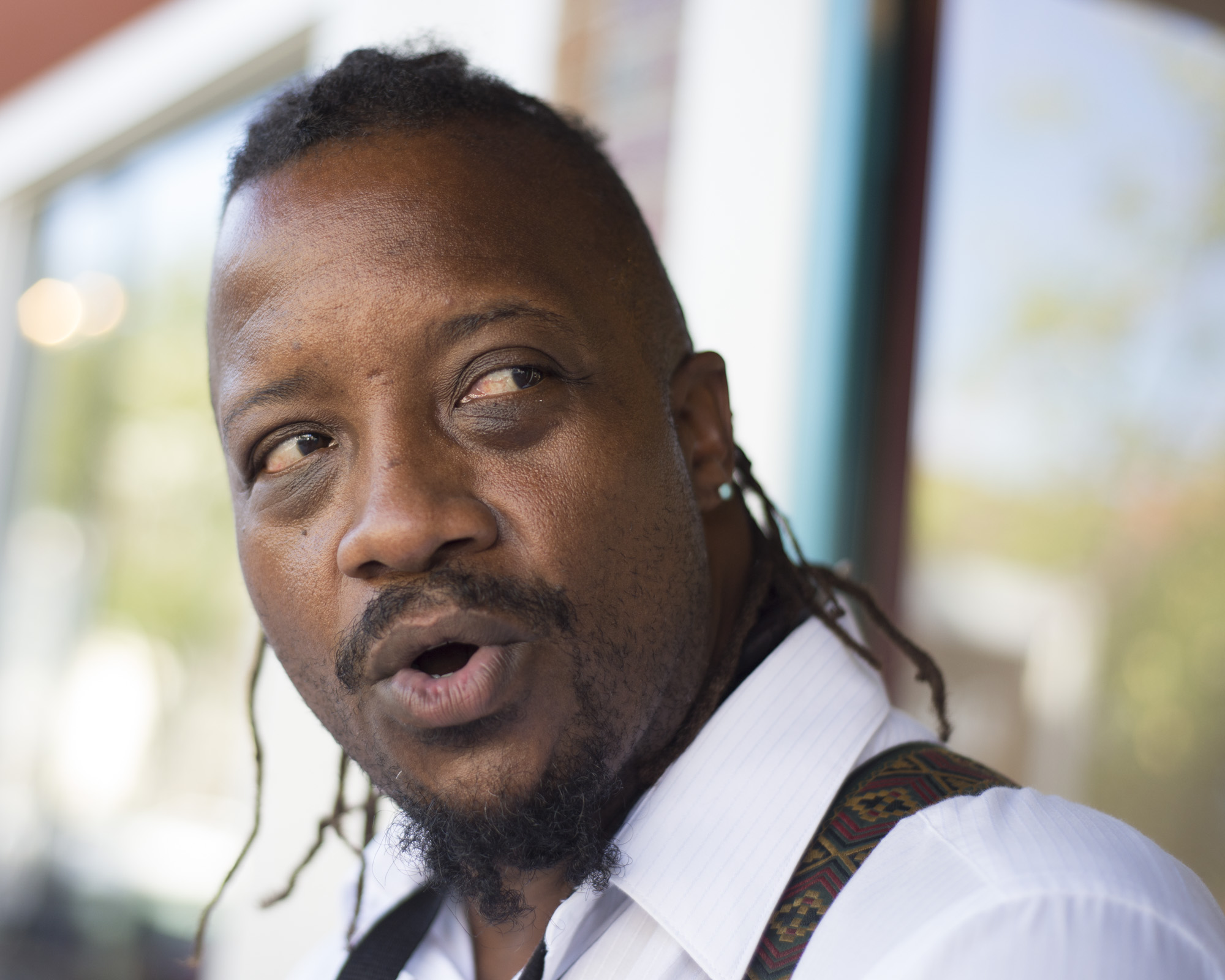 I photographed, recorded audio, edited and wrote interview questions for this project. The only help I received during the project (as credited at the end) is the conducting of interviews by Alexey Furman. I wrote, planned, and set up the interviews but had Alexey actually executed them for the sake of time.