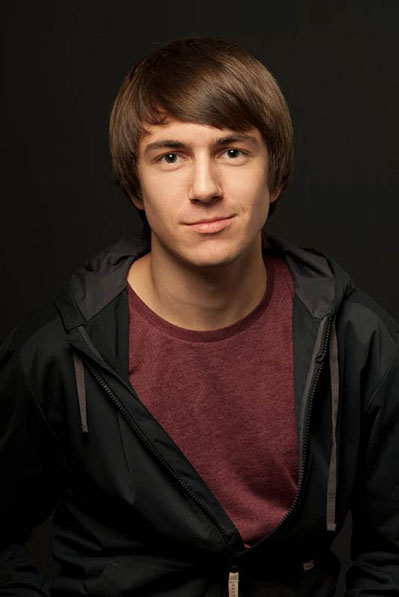 Chris Janjic, Syracuse University, is the winner of the NPPF Still & Multimedia Scholarship.

“One of my first pertinent academic accomplishments was when I was accepted into the S.I. Newhouse School of Public Communications at Syracuse University. I transferred into the school after my Freshman year, and worked towards a 3.9 GPA in order to gain acceptance.

In summer 2013, I worked at the Aspen Daily News in Aspen, Colo.

The two experiences were invaluable in the development of my photography career and for my work skills in general.

In Fall, 2012, I studied abroad with the Syracuse University Abroad program under professor Judah Passow.

I have completed two Fall Workshops at Newhouse, with help from team coaches Michel DuCille, Linda Epstein and Andrew Hida.

Currently, I serve as a student representative on the Newhouse Search Committee for a new photography professor at Syracuse University. Most recently, I received an honorable mention in the PDNedu photography contest for a portrait that is a part of my medical marijuana series.”

“I want to follow a career path in which I use creative storytelling to document global health issues. I want to do more than just to create a greater awareness on certain topics. I want to tell stories in a way that influences positive change. I come from a privileged background and from an early age I was taught the value of service to my community, especially to those who are less fortunate as I am. As my passion for photography developed, I realized the potential for positive impact through visual storytelling. I do not want to limit my career goals to a life as a photojournalist. Rather, I want to find a path that allows me to use my talent as a storyteller to tell the stories of people who are most deserving.”

All images in this portfolio are copyright Chris Janjic and are used here by permission. No picture may be used elsewhere without his permission.

“Once in a Lifetime”

Single pictures not part of a story. 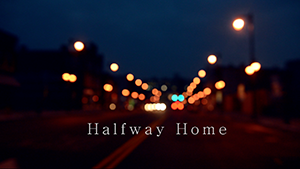 I filmed, edited and produced this piece.

I produced, filmed and edited this story in conjunction with Chris Council during my internship at the Aspen Daily News. Chris and I had equal roles as filmers, editors and producers along every step of the way. The story was originally published on Aspen Public Radio’s website, and I have since made changes to the final edit. 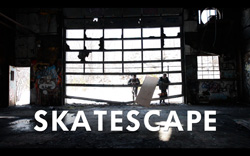 I filmed, edited and produced this piece. I used music from Johnny Ripper according to the rights granted by the artist.