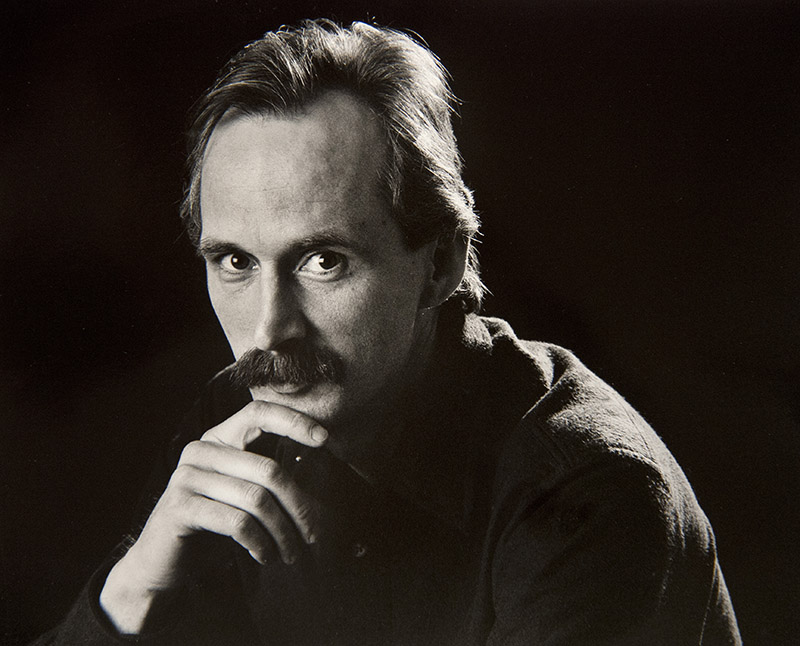 Kit King was the Chief Photographer at The Spokesman-Review and Spokane Chronicle. He died in a fishing accident in the Snake River on November 22, 1991.

King’s trademark was his gritty style of documentary photojournalism. (See some of his pictures.) He was recognized nationally by the Pictures of the Year Contest, the Society of Newspaper Design and the National Headliners Association. He twice won the title of Photographer of the Year in Region #11 of the National Press Photographers Association. He was a compassionate and thoughtful professional who cared about the people he photographed. For that reason his work touched and was admired by the readers of the Spokane newspaper.