My role in this story was to record one video every single day from my last day of high school to my first day of college. The goal of this project was to influence myself to do one thing every day that I love or makes me happy. I also played the role of editing the video and putting them together to go along with the music in the background. I also created the intro for the video.

I have powerful thumbnails for each section of the website that encourages the viewer to click on each section. Each section showcases the wide range of skills I have within the world of photography. Although I have only owned a camera for less than a year and a half, I have already developed a diverse range of types of photography. I always expand on my photography repertoire whenever the opportunity arises.

I created the entire project on my own. 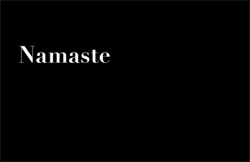 I shot all the video and recorded the audio. My teammate Alicia and I both edited the film. The interviewee did not want to be filmed, so Alicia re-enacted it.

I edited, recorded sound, and also took the photos at the very end. I was the only student working on this project.

I was in charge of sound, partial editing, and all cinematography.

Edited, directed, and filmed the video.

I handled filming, editing, and interviews for this video. I handled all aspects of it’s video and audio production.

I handled filming, editing, and interviews for this video. I handled all aspects of it’s video and audio production.

I only handled the video editing for this project. Graphics were handled by someone else.

Sophia Nahli Allison had no Web or Design entry.
Jane Cowan Multimedia Stories
In Between
https://vimeo.com/157193699

All photography, audio and editing by Jane Cowan.

Collette Carroll had no Web or Design entry.
Henry Taylor Multimedia Stories
The Monk of the Wall
https://www.youtube.com/watch?v=oP0VwHNQufU

Sole creator. Photographed Will, interviewed Will, and edited the final video.

Sole creator. Videographer, interviewer, and editor of the production.

Co Producer with Callaghan O’Hare. Shot half of the story and she shot the other half. Acted as lead editor in the film.

Video and edit all done by me

Morgan Smith had no Web or Design entry.
Sophia Allison Multimedia Stories
Our Own Home
https://vimeo.com/129213425 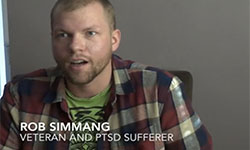 I created and directed this video.

I was part of a team of five University of Cincinnati students that investigated this story. We helped direct and organize the video, and helped with the graphics. I helped film interviews as well. 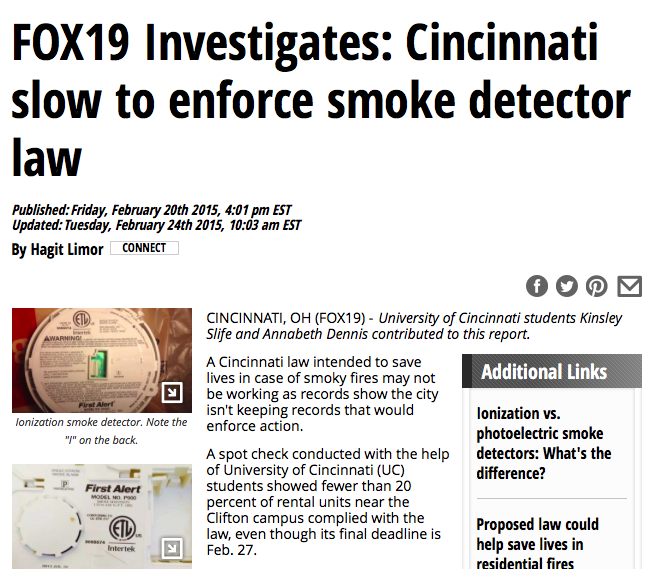 For this project, I was part of a group of five University of Cincinnati students that investigated this story. I helped write and direct the project, and I photographed fire detectors.

I completed the video on my own.

Deshlee Ford had no Web or Design entry.