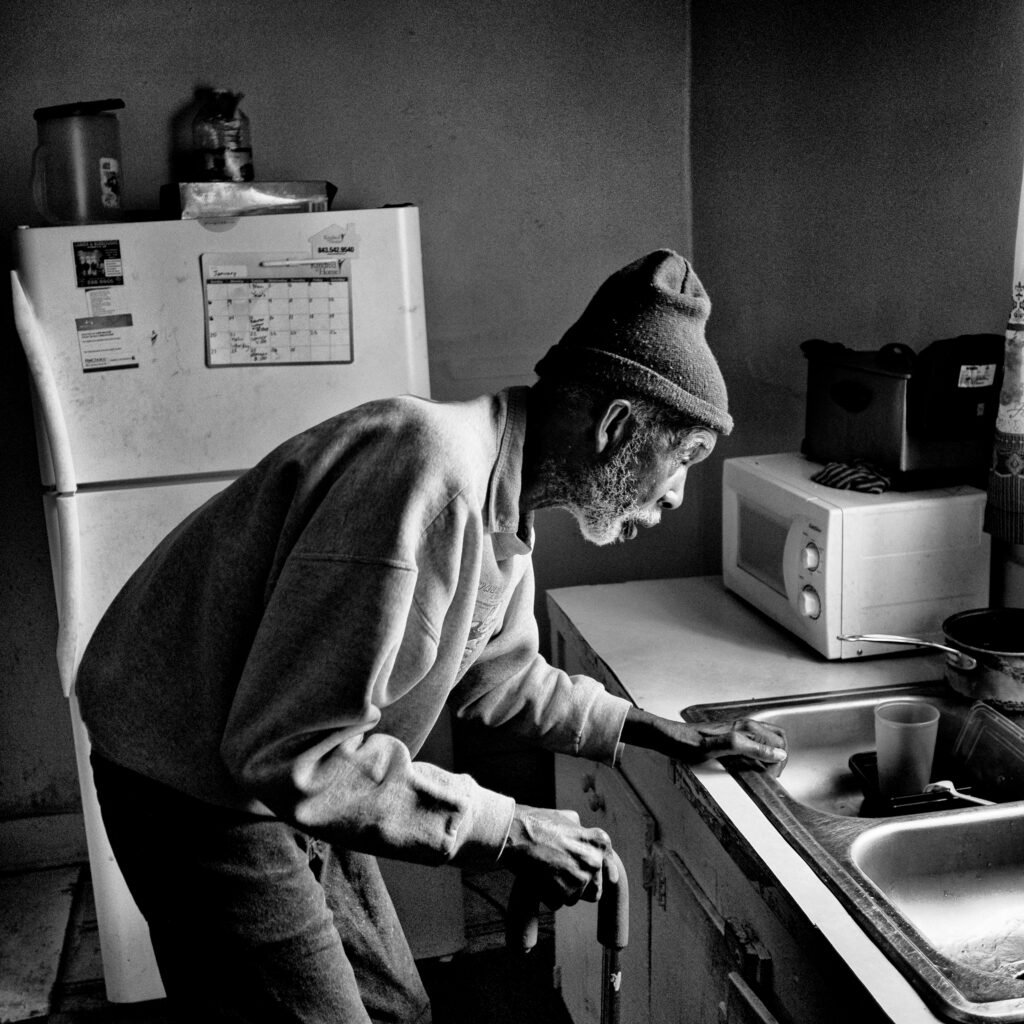 Denmark, South Carolina. 2019. Saint Joseph Johnson, shortly before his death in 2019, in his kitchen; many in the town don’t use tap water, saying the chemical HaloSan, which was added to protect pipes, has damaged their health. © Matt Black / Magnum Photos. All rights reserved. Matt Black, a California Central Valley based photojournalist, is the recipient of the first National Press Photographers Foundation, Michel du Cille Fellowship. He will receive $15,000 to help fund his project, “Beyond Flint: America’s Dwindling Access to Clean Water” focusing on the lack of clean drinking water in the United States.  “The execution of this work is in the top, premiere category of photojournalism,” said juror MaryAnne Golon.

Black who began the project in 2015 in Flint, Michigan, has been photographing water issues in all four corners of the U.S. examining how widespread the issue of unsafe drinking water across America is. “I couldn’t be more thrilled to receive the inaugural Michel du Cille Fellowship to continue my work on water inequity.  The photojournalism that Michel so fearlessly championed and pursued is an effective and powerful voice to tell overlooked stories.  It’s my honor to continue that undertaking,” said Black.

Du Cille’s wife and juror Nikki Kahn said, “I couldn’t be more proud to have Matt as the first recipient. He embodies everything that Michel thought as a journalist – commitment to storytelling, putting people first and delving into the subject matter. In his work Matt has done that over and over again.”

The du Cille Fellowship is named for three-time Pulitzer Prize winner and Washington Post staff photographer and editor Michel du Cille. Du Cille, a dedicated photojournalist of the highest standards died while covering the Ebola crisis in Liberia.  The du Cille Fellowship is awarded to a visual journalist who reflects du Cille’s life-long compassion and respect for the people he photographed and for telling their story. 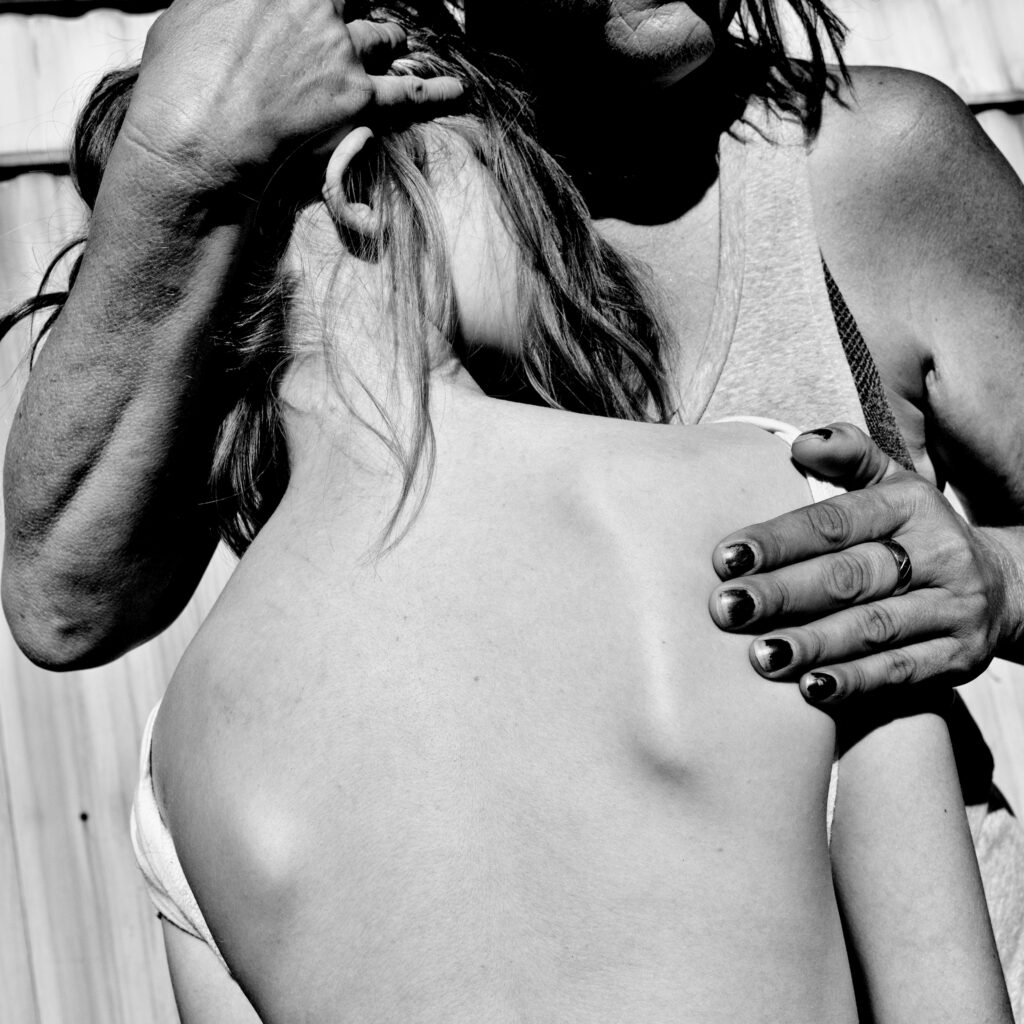 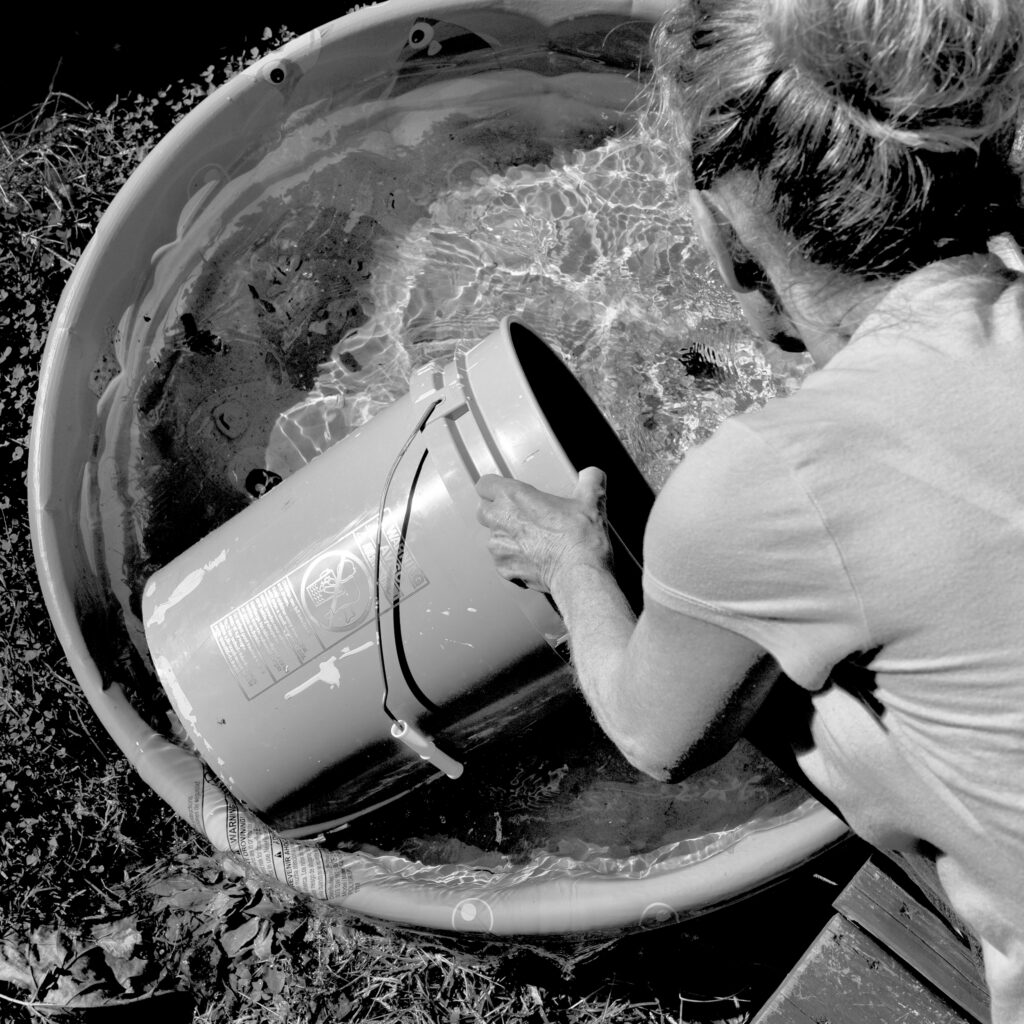 Lovely, Kentucky. 2019. Tina Brewer, 53, collects rainwater for washing clothes and flushing the toilet after having water service shut off in her rented home. Brewer, and her husband Glenn Brewer, 51, had their water shut off the day before, the ninth time their meter’s been locked off since they moved into their rented house five years ago. They are raising two grandsons, ages 11 and 8, on a total income of $1,300 per month. © Matt Black / Magnum Photos. All rights reserved.