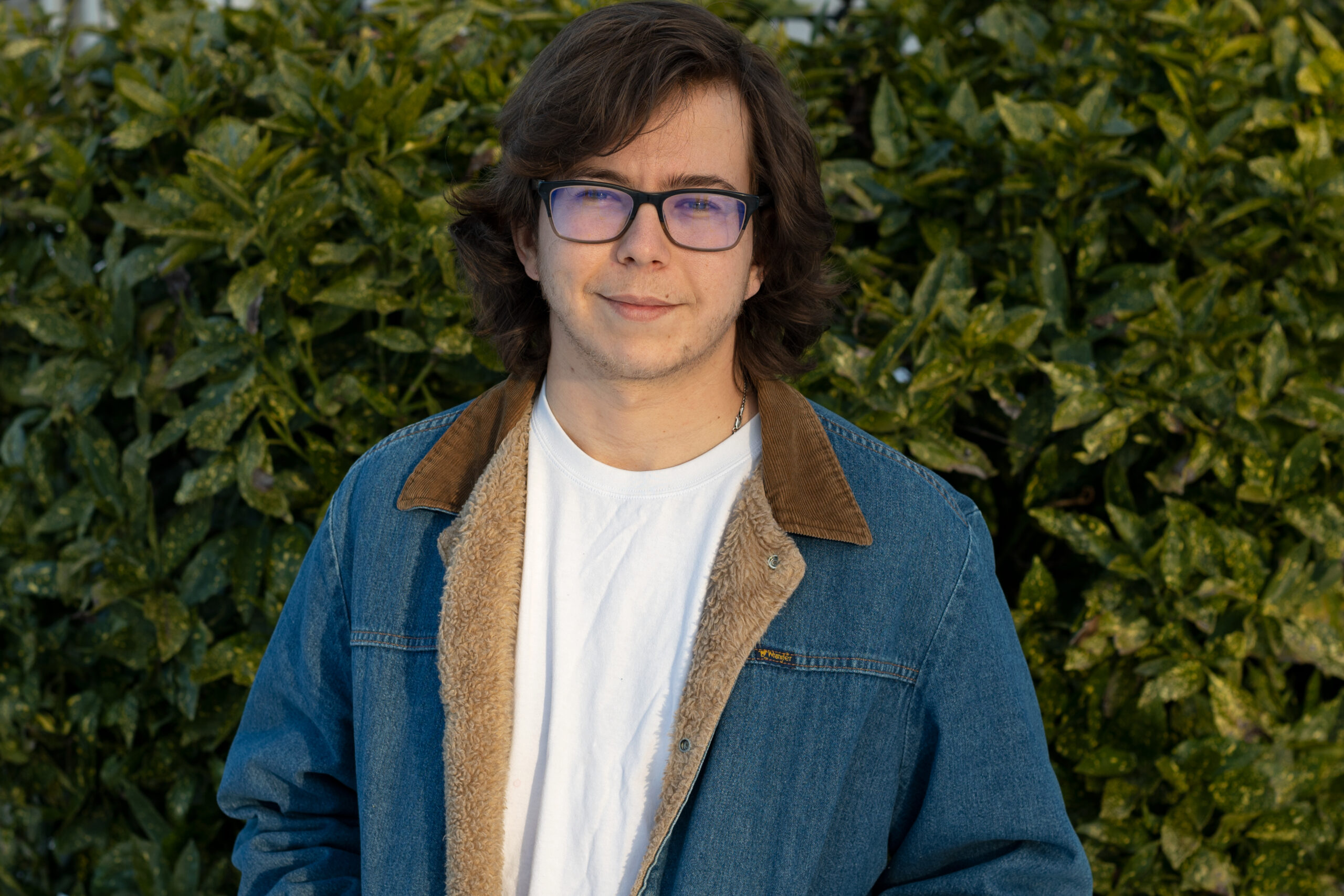 Throughout my time studying Photojournalism, I have received numerous honors and scholarships from a wide variety of institutions. Recently, I was named one of five receipients of the Native American Journalists Association’s Facebook Journalism Project Scholarship for 2020. I have also received two scholarships from my college, The Joseph A. Dear Scholarship from the Western Kentucky University (WKU) School of Media, and the Larry Powell Endownment Fund from the WKU Photojournalism Department. Before transferring to WKU, I was named the Press Photographers Association of the Greater Los Angeles Areas Student Photojournalist of the Year, and have received honors from organizations like the Associated College Press Awards, the California News Publisher Awards, the California College Media Association, and the Journalism Association of Community Colleges.

Through studying photojournalism and sociology, I hope to document the implications of socioeconomic problems on everyday individuals. Ideally, I would like to work on projects based around Indigenous communities and substance abuse prevention programs, because both subjects are very near to my heart. As a member of the Cherokee Nation, I hope my work can highlight social and economic disparities that are prevelant amongst Indigenous populations to this day. Throughout my childhood, I watched my mother battle with alcoholism before she passed away, and recently lost a close friend to substance abuse. I hope to create work that shows the societal factors that contribute to increasing addiction rates, and the importance of rehabilition efforts in our communities. Eventually, I would also like to teach photojournalism at the college level to hopefully help others discover their passions and the power of visual storytelling.