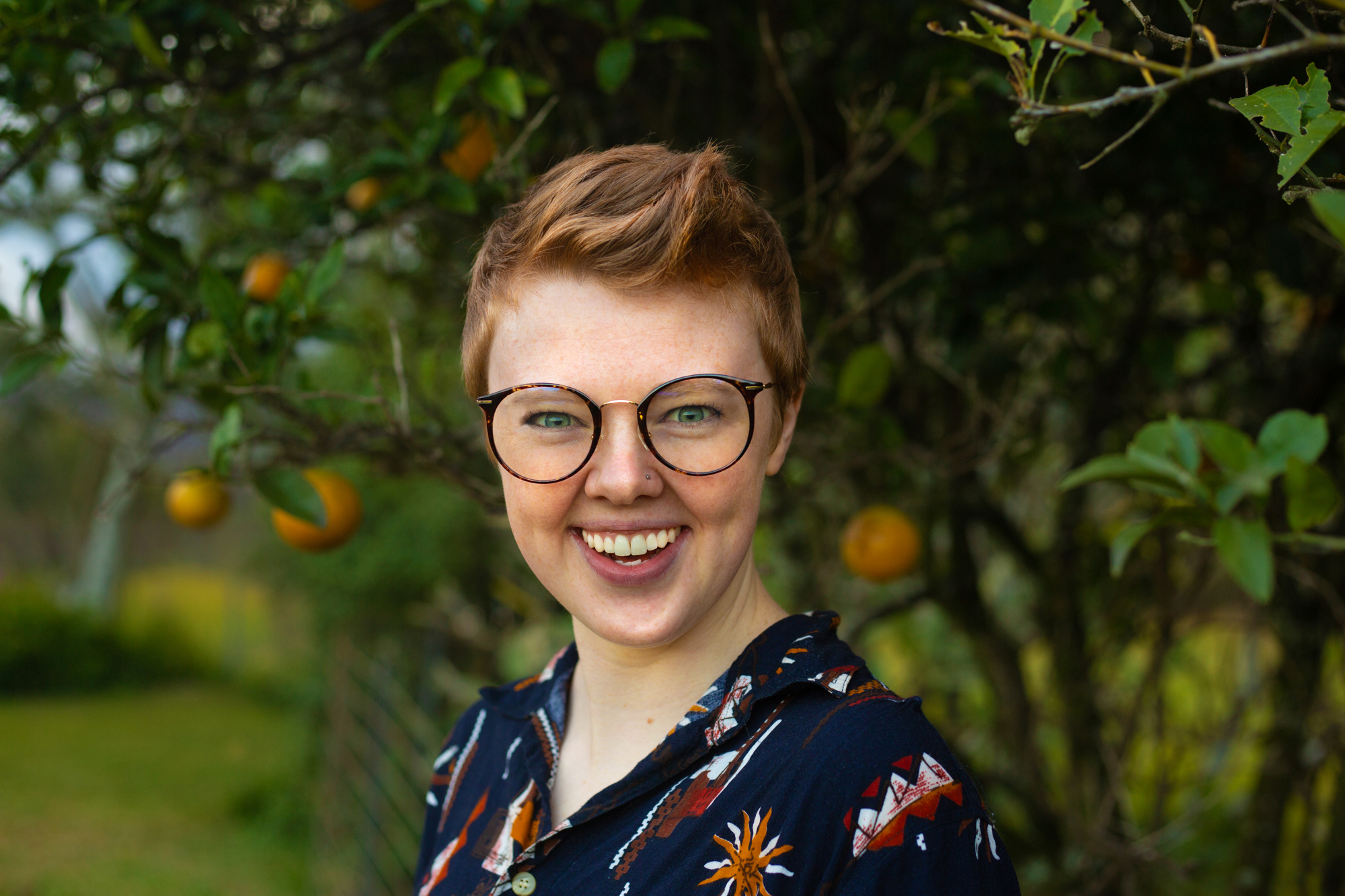 I started taking visual journalism classes almost four years ago, but only two years ago decided that I wanted to get serious and turn storytelling into a career.  I graduated from UNC Chapel Hill in 2019 after studying photo/video journalism and environmental science, and had already been accepted at that point to UNC Chapel Hill’s Environmental Science Communication dual degree program, which allowed me to return to UNC later to complete an additional master’s in photo/video journalism.

Professionally, in the past 18 months I spent seven months working at CNN in New York in their documentary unit, on two early morning live broadcast shows, and as a freelance writer for CNN Climate.  I left CNN last December because I won a grant to pursue a self-directed documentary project on the mental health impact of bush fire recovery in Australia. I worked in Australia for six months on that project through the pandemic, and am currently in post-production for it.  When I returned to the States, I started my graduate studies again, and was chosen to be lead videographer and editor for a documentary for PBS North Carolina simultaneously.

Separately, I was one of five journalists awarded $10,000 last year through the Facebook Journalism Project Scholarship based on my portfolio, letters of recommendation and commitment to journalism.  I am also a Daisie 100 Winner, one of one hundred people chosen across the world based on my visual work to launch Game of Thrones star Maisie Williams’ new app for creative collaboration.  I’ve also won four 37th Frame Carolina Photojournalism Awards while I’ve been in school at UNC, and was a national award-winning photographer one year, honored at Carnegie Hall, for the Scholastics Art Awards.

My career goal is to be a video journalist that is able to pursue character-driven documentary stories.  Right now I am building a portfolio to try to land a job as a video journalist or videographer for a news agency or media company out of graduate school.  In the long-term, I could see myself working on feature film-length documentaries as a director of photography.

Tobin - "Things that simply won't let go"
Judy Hogan is an 81-year-old environmental activist, writer, and teacher. Since the 1960s, she has fought a myriad of different environmental justice issues affecting her community in Chatham County, N.C. Right now, she is leading a fight against Duke Energy dumping coal ash in her town. She publishes books and poetry and teaches writing classes twice a week.

This series of photos was for a final project for my Photo Stories class. It is accompanied by selected poems from Hogan’s most recently published book, called “Shadows”, which is autobiographical about her daily life. I took a more free-form, artistic approach with this caption style because I want Judy Hogan to speak for herself.
Tobin - Day by Day
Dr. Ross was diagnosed with ALS in April 2017, and in August 2018 he decided his ALS was bad enough that he needed around-the-clock care. He moved out of a house and into an apartment in Chapel Hill, N.C. Andrew now receives care mostly from Lora, employed by HomeWatch Caregivers. His ALS has been described by doctors as “especially aggressive”, but Dr. Ross has a very positive attitude.
Tobin - Hurricane Florence Takes Flight
Steve Watkins, one of the longest-tenured flight instructors in the U.S., owns his own tiny flight instructing company called Watkins Aviation in Person County, N.C. He has clocked over 9,000 hours flight instructing – one of about one hundred in the country with this accomplishment. This is a story about Watkins and a hurricane that blew through.
Tobin - Earls for Justice
Anita Earls has been a civil rights attorney mostly in North Carolina for the last 30 years. She grew up in a mixed race family in a time where interracial marriages were illegal. She founded the Southern Coalition for Social Justice 11 years ago, and is now running to be the hundredth justice of the North Carolina Supreme Court. 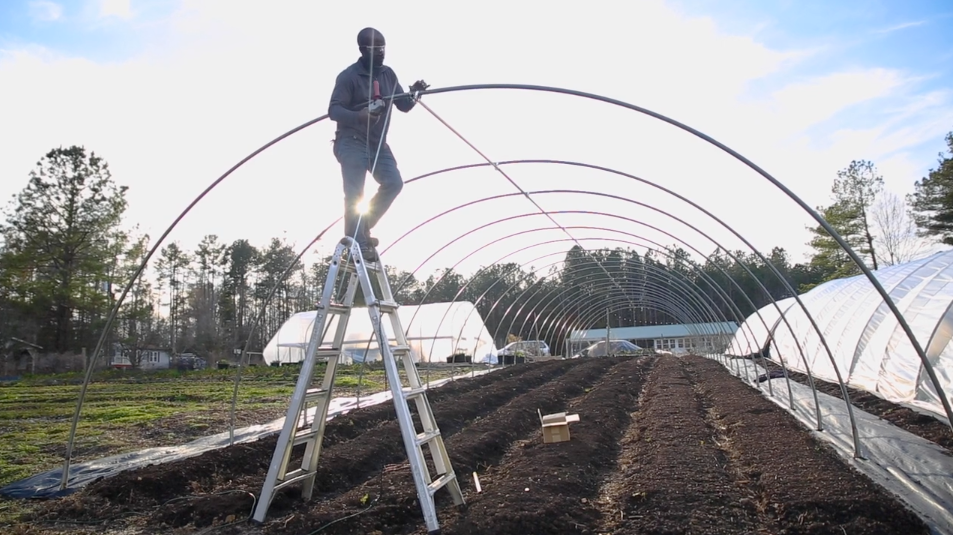 Howard Allen is a farmer from Chapel Hill, N.C. who feels called upon by God to make an impact using his own two hands and Mother Nature. This is a project I created for an advanced documentary storytelling class in college. 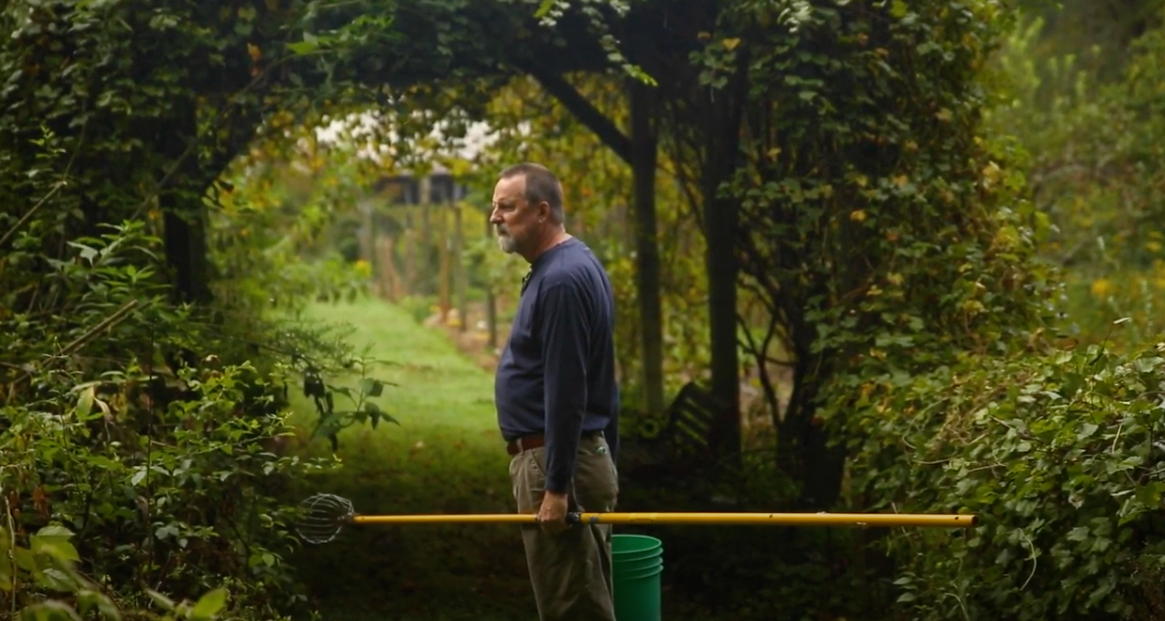 This is a story in progress for PBS North Carolina about the impact of climate change on hemlock trees in Hanging Rock State Park. 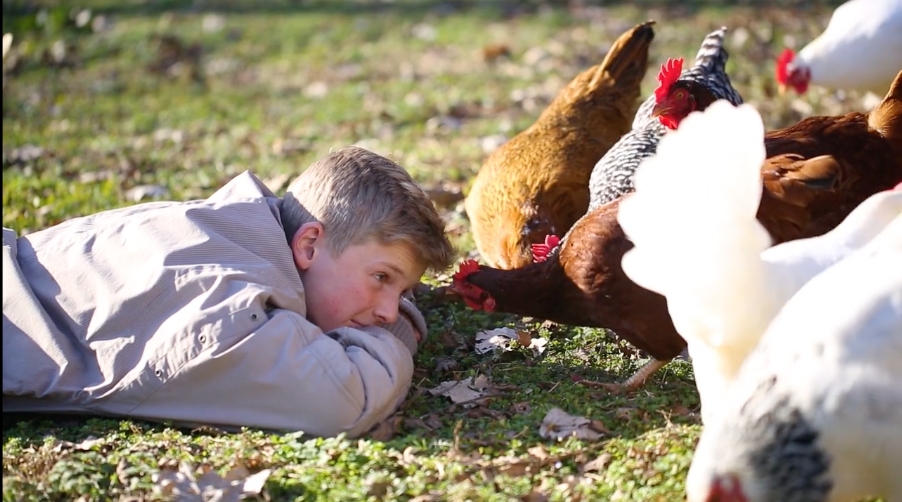 It’s not every day that an 11 year-old is so impacted by researching the detrimental environmental effects of agribusiness that he decides to save up money from lemonade stands to fund his own small farm. Sam is that boy, now a 13 year-old chicken farmer who started his own free-range egg business two years ago in an effort to live more sustainably. He currently has 60 chickens roaming around his backyard in urban Charlotte, N.C., and sells his eggs to local restaurants and neighbors. This is a brief glimpse into a day in his life, loosely inspired by Wendell Berry’s poem “I Go Among Trees”.