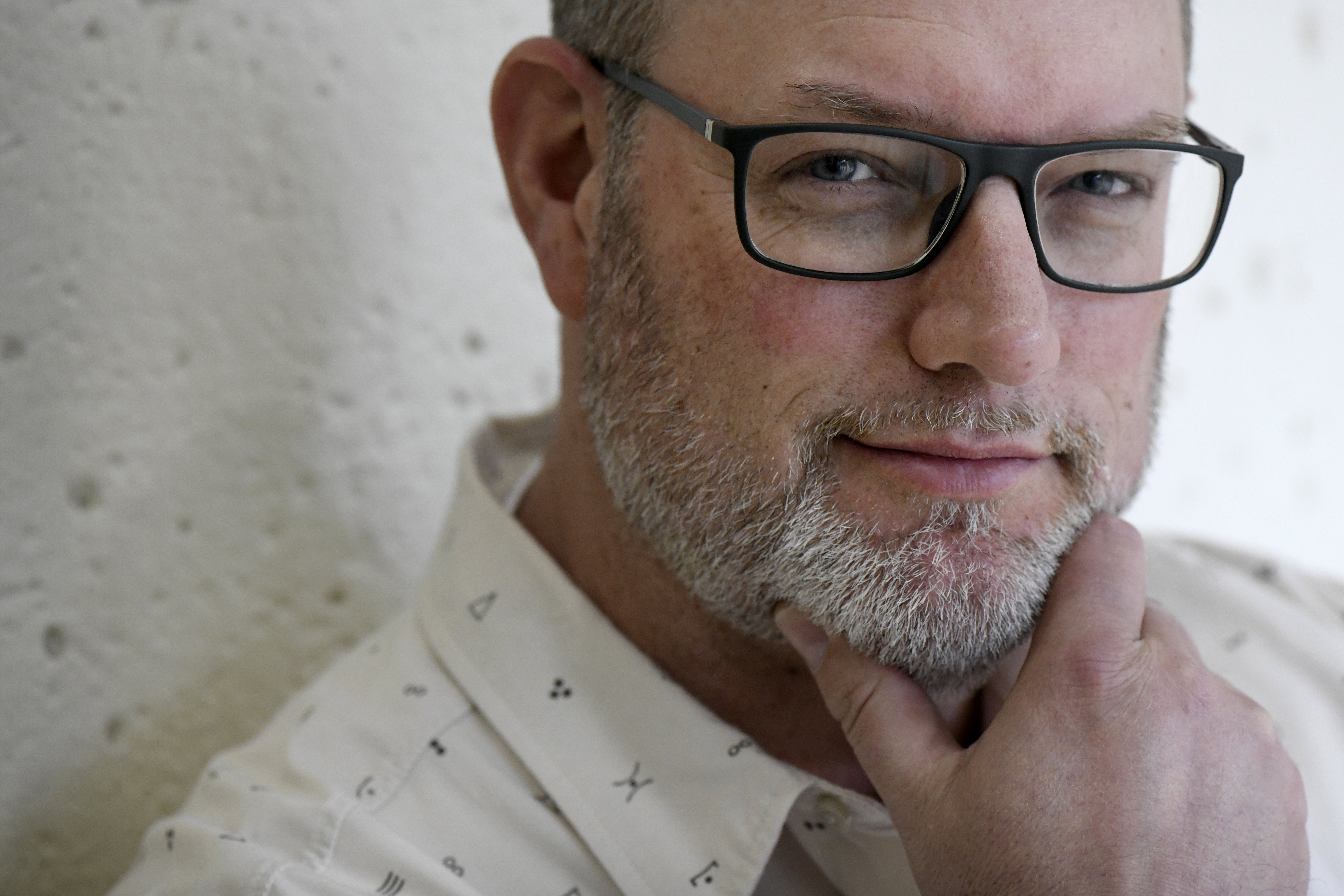 Christopher Assaf, graduate student at the University of Texas – Austin, is the winner of the Kit King Scholarship.

The Baltimore Sun, Baltimore MD, 2003- 2016.
Visuals Content Editor for Sunday & Enterprise, 2014-2016. Conceived, directed and edited video and photographs for online and print as lead editor for weekends at a major newspaper with 5 million unique views per month. Created 120 videos annually. Management team member who supervised, assigned and coached seven photographers and interns. Key visual content and editing player on team that was a 2016 Pulitzer finalist in Breaking News for coverage following the arrest and death of Freddie Gray. Brainstormed, organized and edited from concept to publication video and still photography for prize-winning documentary and investigative projects. Trained and coached visuals staff, as well as reporters and editors, in video ethics, techniques and usage.

Career Goals
“If your pictures aren’t good enough, you aren’t close enough. ” That quote by the great war photographer Robert Capa has been the foundation of my mantra — get closer! I always waded into the thick of it, whether into the sweaty scrum of a festival mosh pit or the destroyed terrain and lives in Gulfport, Miss. , two days after Hurricane Katrina. The camera was my shield; the truth my mission.

Then I got too close and paid for it. But that experience made me realize what I need to do with the rest of my professional and academic life.

April 27, 2015 in Baltimore — the day of Freddie Gray’s funeral — I got too close. While photographing people outside a row of stores being looted I was confronted by a group of men. Then I was attacked.

Throughout a visual career that has spanned many states and publications, I have held many positions — intern, staff photographer, chief photographer, photo editor, multimedia editor, visuals content editor — and performed many tasks. It has been my good fortune to have covered a few biggest events of the past 20-plus years. Within that period what I truly remember and cherish are the moments of mentorship and guidance that I have received and given, whether to peers, interns or the people with whom I worked. In the forefront of my visual mind has sat the flint waiting to spark my pursuit of teaching. Since before I picked up my first 35mm camera and loaded a roll of Tri-X I have wanted to teach in some form.

I’ve taught at high school workshops, offered presentations at schools, universities and conferences. I’ve also taught seven semesters as an adjunct at the collegiate level and currently serve as a graduate teaching assistant. Now, after changing my navigational settings, I have set my course to finally achieve the goal. It is my plan to earn a master’s degree in journalism at the University of Texas at Austin, where I am in my first semester of study, and then continue and earn a Ph. D and gain a position at an institution of higher education, teach photojournalism, further explore visual storytelling, and do research to help others in the field.

Not only do I want to train future visual storytellers, it is my purpose to improve visual storytelling, both still and video, at traditional media outlets and for online. To discover and validate ways to stabilize revenues and find new streams and give the photographers and editors the credible studies and research they need to move forward. My plan is to do the first thorough and in-depth research on American visual storytellers.

Because of my own past instances with “getting too close,” it is a secondary mission of mine to help find ways for to help journalists who suffer trauma’s effects. Journalists of all stripes, whether through direct physical confrontation, as collateral damage to shootings and murders, or as a byproduct of covering trauma and stress in others, suffer and do not necessarily know where to turn for help to recognize, deal with and respond to high-stress, work-related pressures. Many employers, as well as the employees, do not necessarily know what to do when confronting the many tentacled effects of trauma and brain health that can grip people. In a heightened climate of stress and national division — where journalists are represented as the “enemy of the people,” bombs are sent to journalists and a disgruntled gunman attacked the Annapolis Capital-Gazette and killed five journalists — it is necessary to raise awareness of the adverse personal and professional impact trauma can have on journalists and to develop proactive strategies for all to deal with it.

I plan to research, synthesize and share information that will assist working journalists, editors and news executives in understanding and favorably addressing the practical, mental and physical challenges faced by reporters and photographers covering high-intensity, traumatic and potentially dangerous situations. We need to ponder what is “close enough,” taking into consideration the costs and benefits to our audience and to those journalists at risk because of the volatile nature of certain stories.

There is a strong need to take care of journalists in both the short and long term, so our best storytellers can do their best work. It is my plan to do so in the classroom and by research, to lead the way to more information that can help all those involved in protecting one of the pillars of freedom. 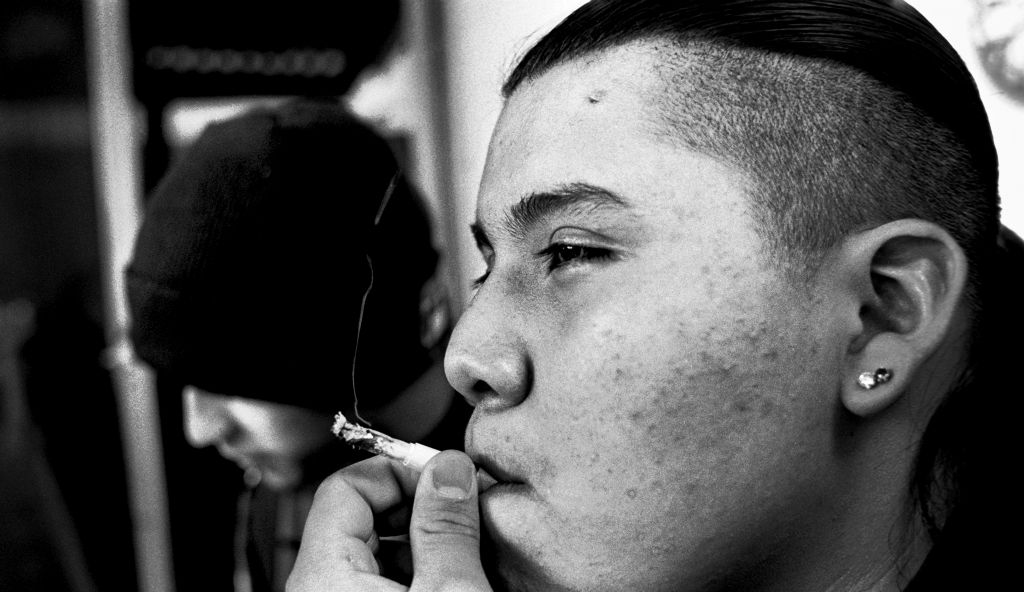 Life for 17-year-old “Chunk,” James to his family, is not easy. He lives with his mother, a six-year-old sister and two recently born twin boys in a small two-bedroom apartment. The family is on welfare, and his stepfather has been jailed for drugs. As with many teens in similar situations, the high school junior has difficulty getting work or keeping a job.

The lure of the gang lifestyle — with its drugs, money and sense of kinship — constantly tugs at him. Chunk feels the weight of the world on his shoulders and believes it is getting heavier by the day. He sees his escape as when he graduates high school and, with great hope, attempts to join the Marine Corps. 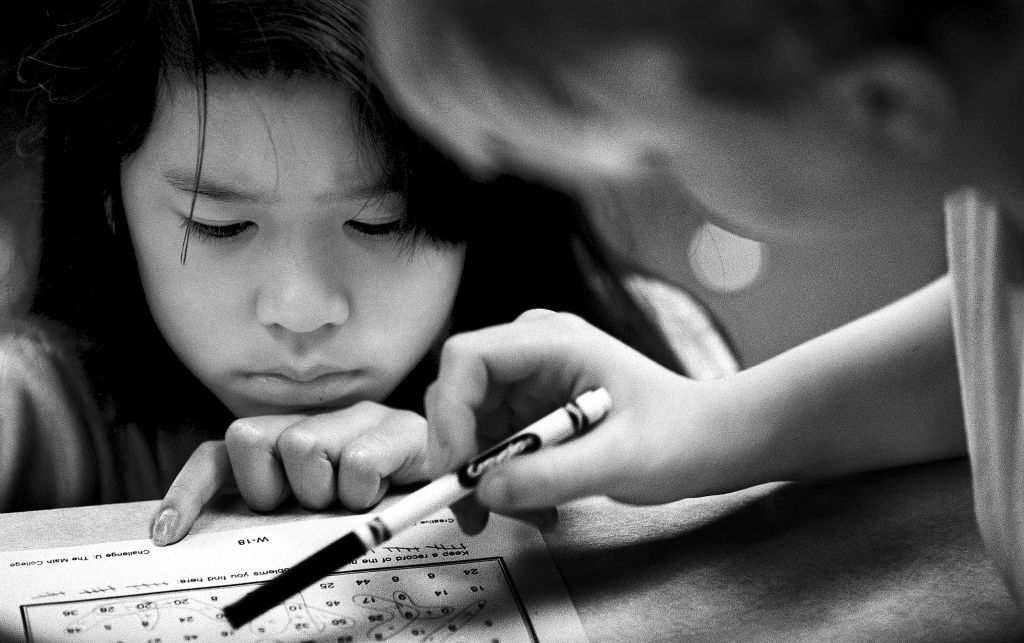 After 112 years, Grant Elementary School in Elgin wrapped up its final school year. The two story, red-brick building was tagged for closure five years ago by a team of building experts. Its cavernous basement and a difficult floor plan were deemed beyond repair or renovation. Students will be sent to neighboring schools instead. 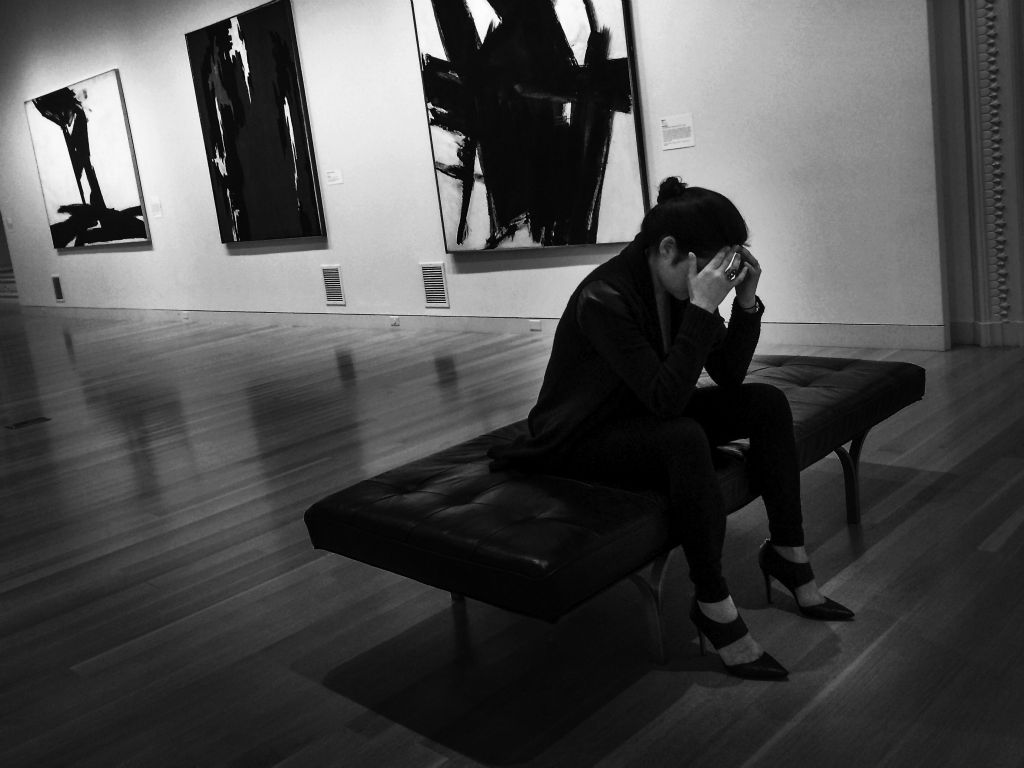 Standing out happens when someone one is alone, particularly where groups and crowds gather. In late 2016, after separating from my wife of 12 years, I started an essay contemplating the ideas of isolation. Living alone during this time, I started a new job in Salisbury, Md. It felt felt like exile after living in the Baltimore area for 13 years. Visiting places such as New York and Austin the isolation followed and seemed exceedingly heavy — nearly repressive. In an almost meditative fashion I made an effort to break through the feelings of seclusion by using the camera to fill the intangible and empty spaces. 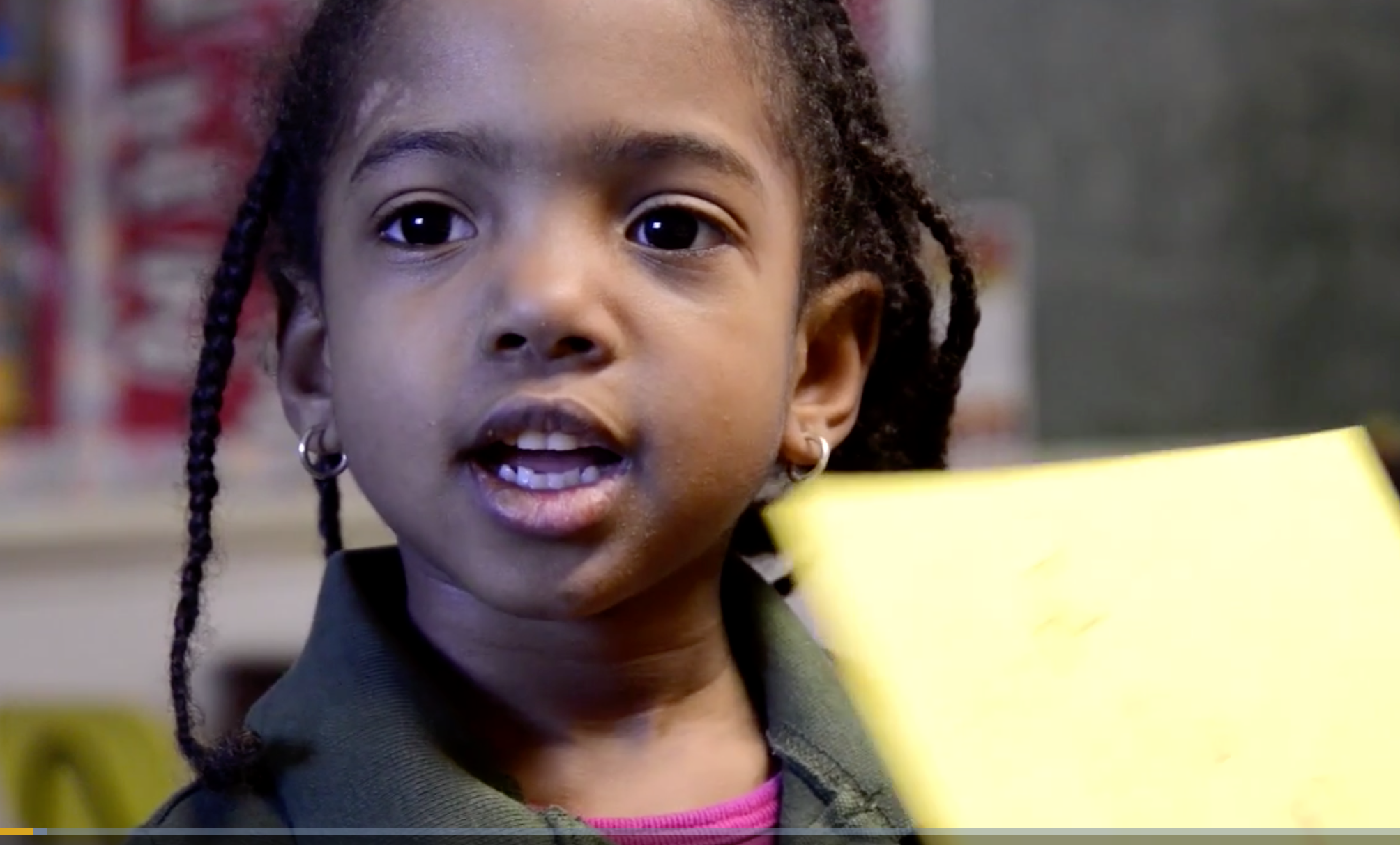 Survey shows prevalence of violence in lives of Baltimore students

As a follow-up to the 2014 Baltimore Sun series “Collateral Damage,” about the consequences of violence on Baltimore’s children and families, the Sun partnered with Promise Heights to get residents of Upton/Druid Heights to tell their own stories and spark ideas for solutions. 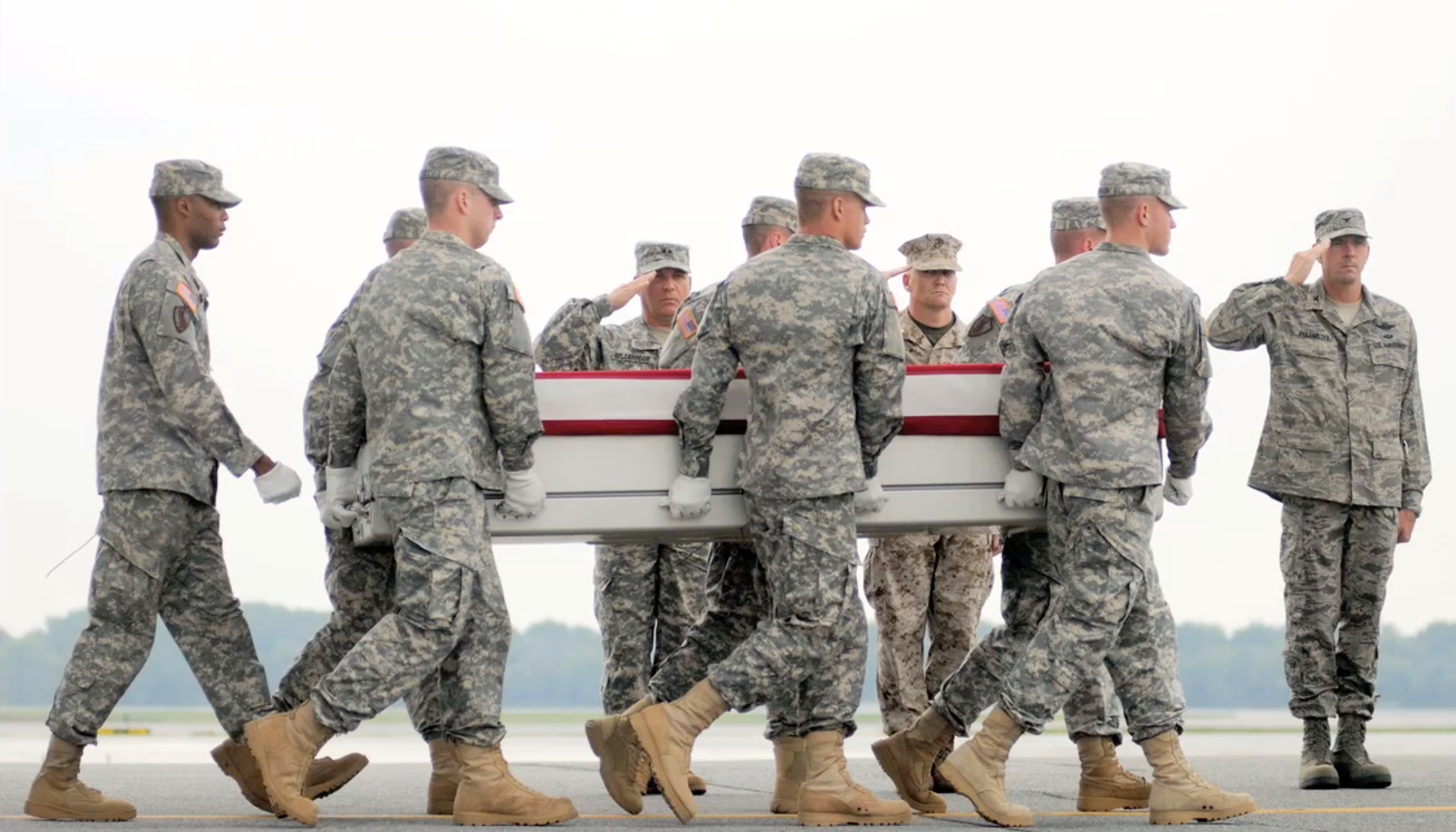 Freelance news photographer Steve Ruark has made about 200 trips to Dover Air Force Base to document the dignified transfer of the remains of American servicemen and women who died while serving in Afghanistan and Iraq. He is often the only member of the media present. During the early part of the two wars photographers and media were kept away from Dover for the transfers. Now they can only be covered if the family of the dead grants permission. 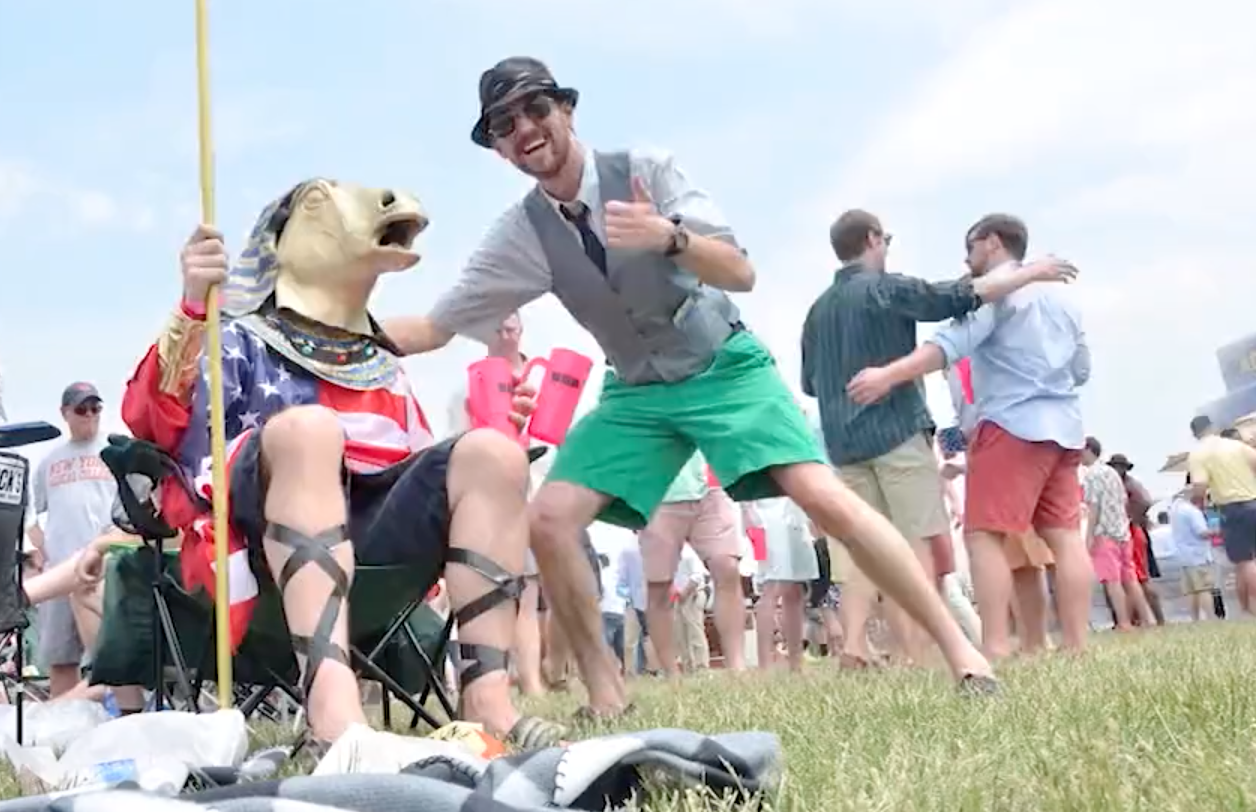 Preakness: A sights and sounds time-lapse 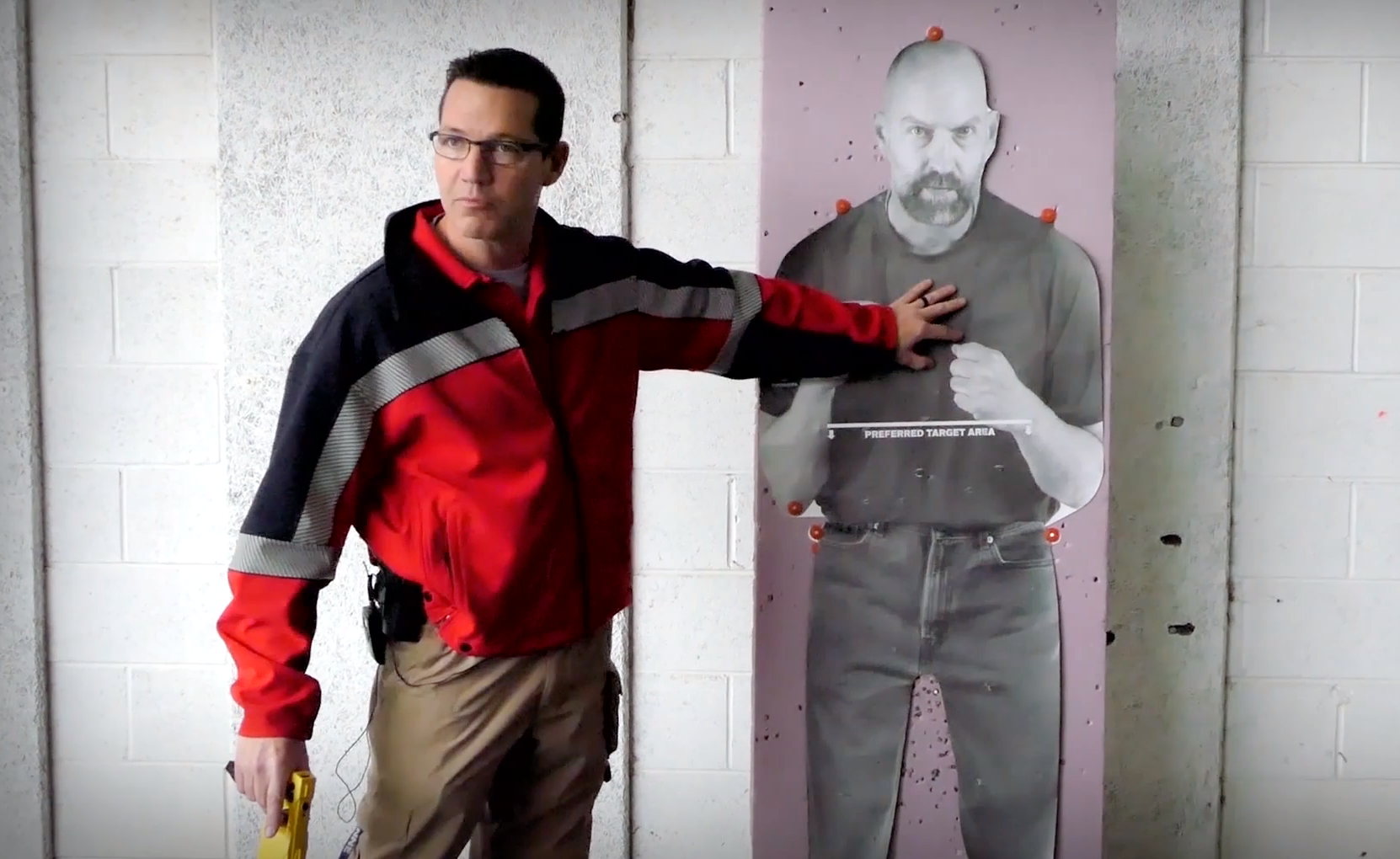 Shocking Force: A look at Taser use and training by police in Maryland

The first-ever data analysis of all Taser incidents in Maryland over a three-year period reveals that police agencies across the state have predominantly used the devices against suspects who posed no immediate threat. In hundreds of cases, police didn’t follow widely accepted safety recommendations, The Baltimore Sun found.

Project role: Producer and Editor as Visuals Content Editor for Sunday and Enterprise 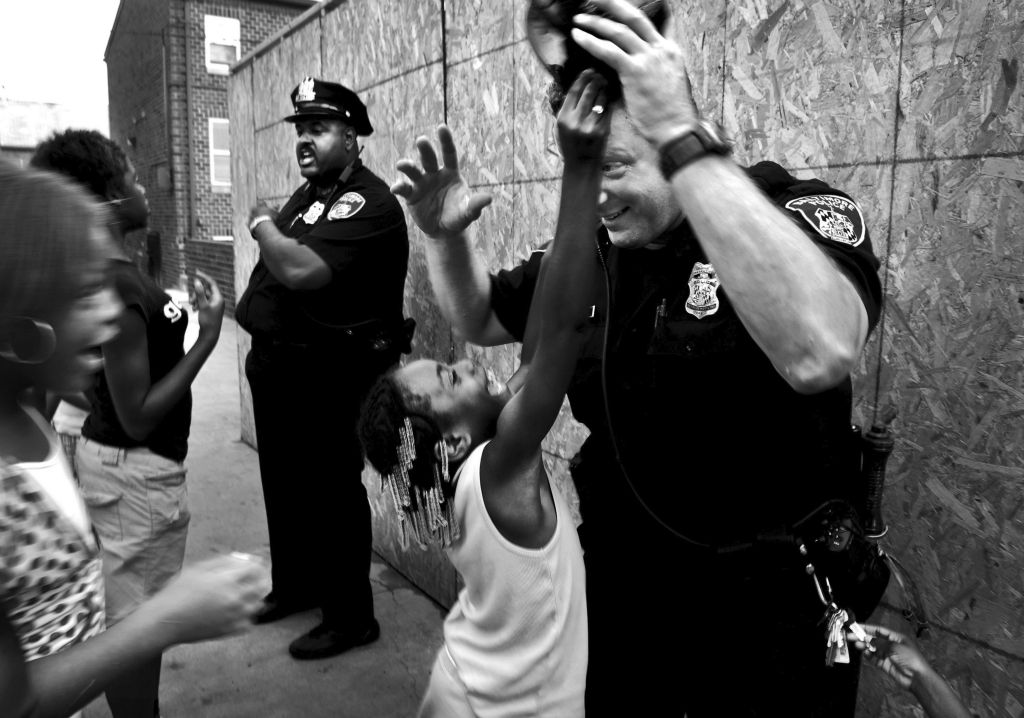 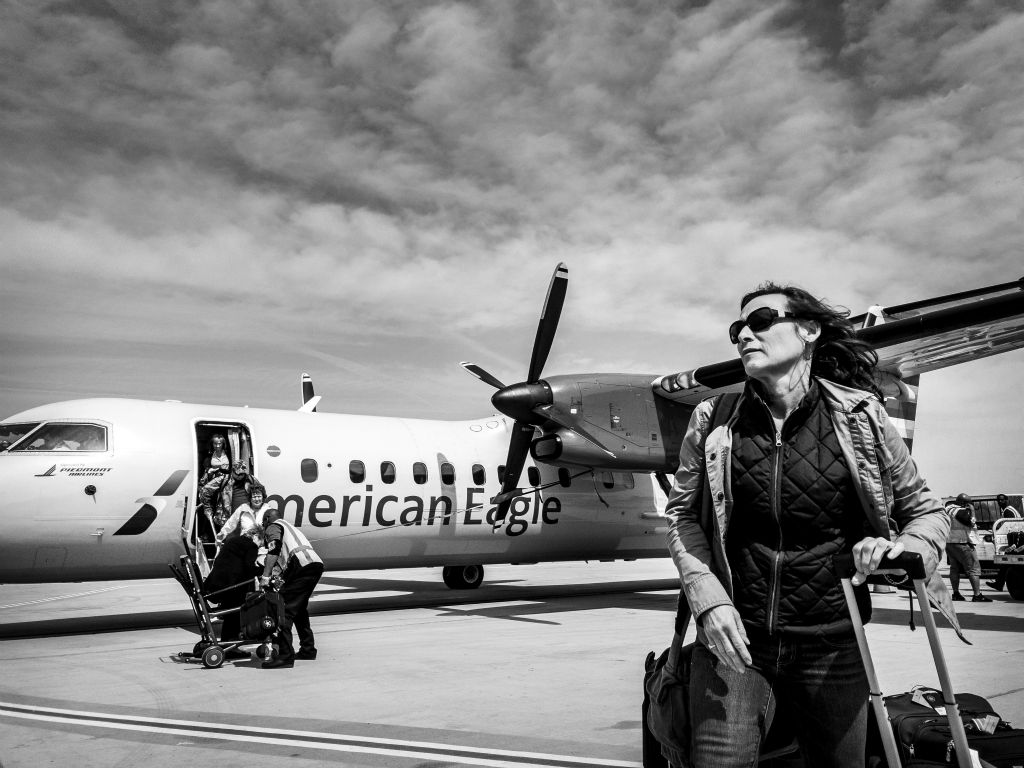 Traveling by air, once considered glorious, elegant and the stuff of dreams, has become a discordant, impatient world of crowds, heavy baggage and waiting — time lost that could have been spent elsewhere, such as the destination. Put simply, air travel is not simple and the fantasy of commercial flight has been grounded in reality. 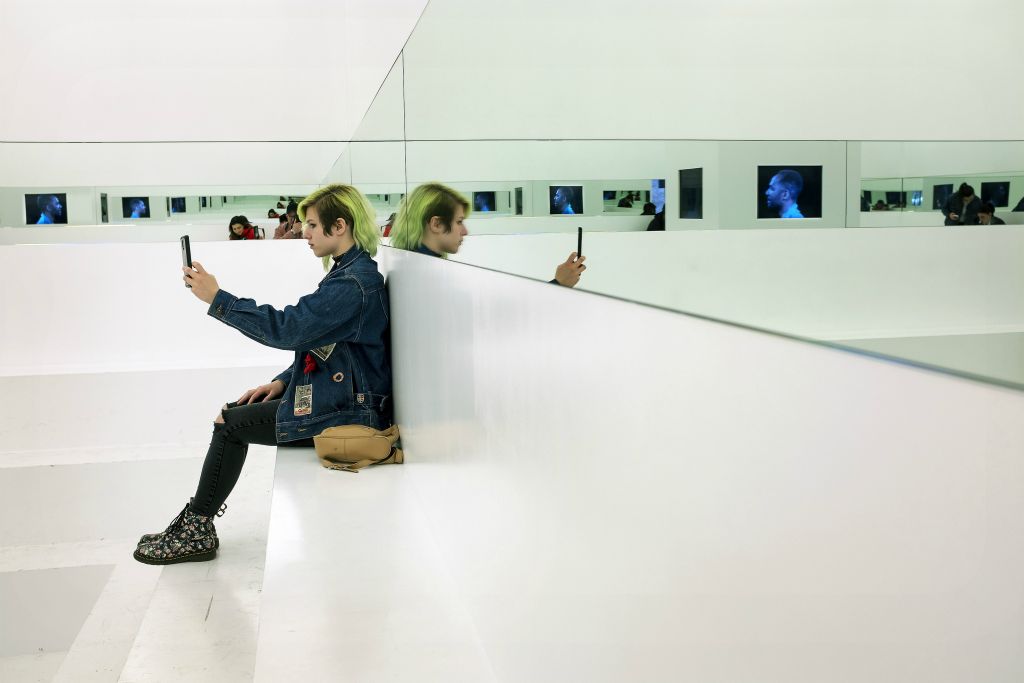 How to Make Good Pictures

Since starting photography at 15, observing others making and taking photographs has always been a fascinating endeavor with the camera. The ubiquity of the cell phone as the camera of choice has almost eliminated the album on the shelf, replaced with streams filled by Instagram, Twitter, Facebook and others. At one point while on assignment at a book fair, a seller gave away a browned copy of Kodak’s “How to Make Good Pictures.” The book is also ubiquitous, as no one — not even Kodak — really knows how many editions have been printed since first published in 1912. Artist Zoe Leonard created an installation with the same title comprised of 429 copies of the book during a retrospective at the Whitney in New York. It segues from old to new and includes copies made after 1981’s title change to “How to Take Good Pictures.” This seems apropos as picture making has changed so much in the intervening years, from analog film to digital cameras to slim smart phones. No matter the device, it is the image that matters.