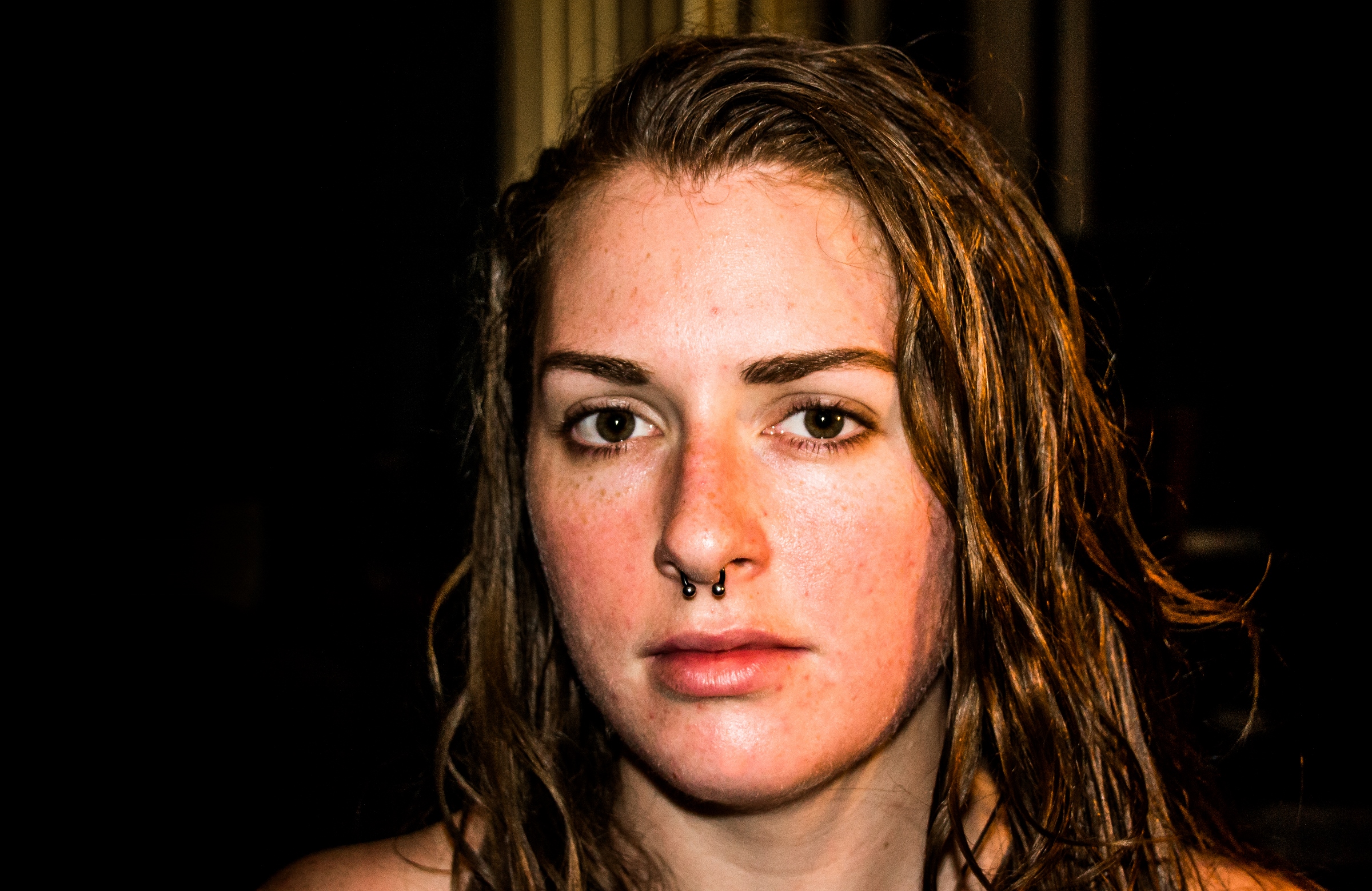 I have worked full time throughout my tenure in college, accruing a promotion and various awards for leadership such as Partner of the Quarter. I have juggled work and school since my first semester of college. Along the way I have taught myself photography and videography, served as Treasurer for two separate college film clubs, volunteered for one year as the San Diego Regional Leader at an anti-human trafficking NPO (California Against Slavery), served as Photo Editor for my school’s newspaper, and licensed my photography company, CCC Visual media.

Regarding school involvement, I have been treasurer for the Mesa College Filmmakers Club and am currently treasurer for the SDCC Film Society, I’m also actively a staff photojournalist for the school paper. Recently I have participated in many projects including community video projects and coaching peers in basic camera operating and fundamentals of composition. I am currently the cinematographer for a music video project; we intend on submitting the final cut to the Faculty Association of the California Community Colleges (FACCC) Stories Project Video Contest. This project essentially focuses on productive student collaboration and the positive effects community college students have on the communities of California.

At A Ship in the Woods, a company whose primary objective is to blur the lines between art and science, I intern doing basic visual media. Most recently I assisted Amy Alexander, a visual arts professor at UC San Diego, on her experimental video/photo project performed at Convergence, an event displaying the convergence of humans and nature within national parks. I shot various photos and videos for her leading up to the event. Alexander and another professor used my footage as subject matter in an experimental visualizer played during an improvisational music performance. From this particular experience I immersed myself in environmental photography while learning the scientific aspects of visual art. Further, I enjoyed the topic itself, filming humanity and nature coexisting in a wild habitat.

While unrelated to photography or videography, a notable experience was when I became the San Diego Regional Leader for California Against Slavery. While I primarily worked as an event coordinator, my other focuses were acquiring connections, organizing CAS outreach and events, and being the face of our San Diego public relations. I was able to work side by side with victims and learn their heart-wrenching stories while proudly being an active endorser of the CASE act, knowing each day of work was building towards a better life for those ensnared within the sex trade. It was an eye-opening experience that has helped shape my goals. I desire to use my visual talents and photography knowledge to better the lives of others, particularly those who suffer, by sharing the raw intimacies of their lives that generally go ignorantly neglected.

No matter which direction I will ultimately take, my camera will assuredly be with me. It is my connection to the world, and with it I desire to share the worlds innumerable visceral stories. Documentary film and photojournalism are where I will lay my foundation to inspire and nurture the human spirit. Success will come from encouraging social progression by acute visual aptitude and conscientiousness.

The Clarkson Scholarship places a focus on leadership and Carroll’s experiences include:

While most of my leadership skills and experiences were summarized under my major academic and professional accomplishments, Starbucks has been an ever-influential catalyst in my life. At times the company has led the way and guided me through professional development and at other times I have experienced great conflict due to situations occurring at work.

Most importantly, Starbucks encourages diversity and acceptance of all. At first this sounds like a grand ideal that should be common sense, but working there and experiencing the extreme array of personalities has truly been a conflicting dynamic that has changed me as a person. In my 7 years there, I have worked with Hassidic Jews to LGBTQ rights activists, vegans to veterans, and every race, religion, and eccentricity one could think up. However, the most valuable piece of knowledge I have taken from my time there is that the uniting virtue able to cease conflict and overcome prejudice is that of respect.

Respect. It seems so basic and obvious, yet it’s fundamental to productively work with others for a common goal.

I could go into detail about my series of accomplishments, but at the core there is one common method that I have used for success, and that is respect: of self and of others. Respecting that a person is who they are is the most encouraging and positively influential thing a person can do for another. It validates basic humanity and in a less obvious way, it shows humility. Respecting boundaries is understanding that the person on the other side of the fence is equally deserving of space to breathe, think, and exist without the unnecessary and oft petty conflicts that arise due to differences.

While the adage goes that respect is earned, I can only agree to an extent because respect is the building block to trust, teams, and social progress. 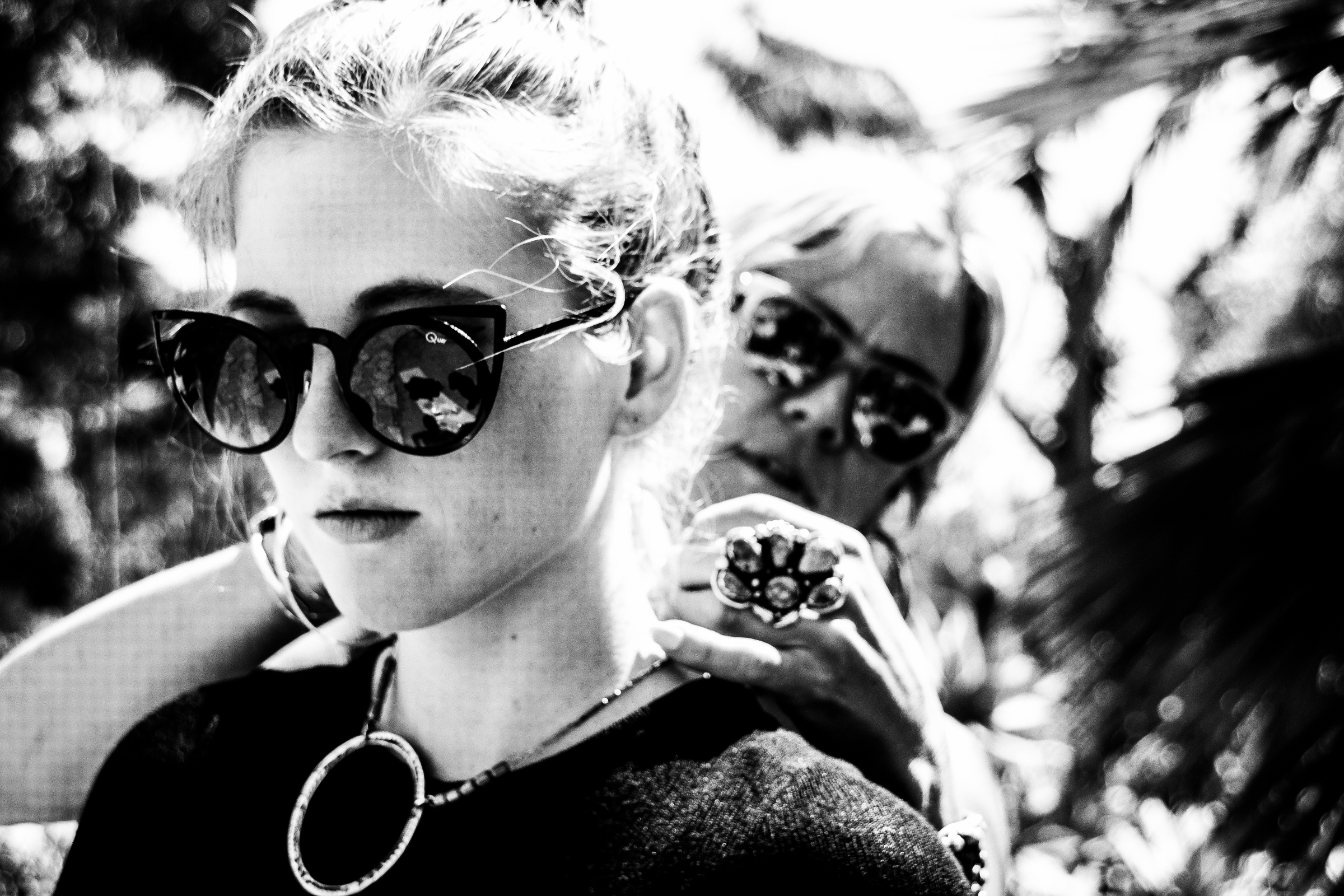 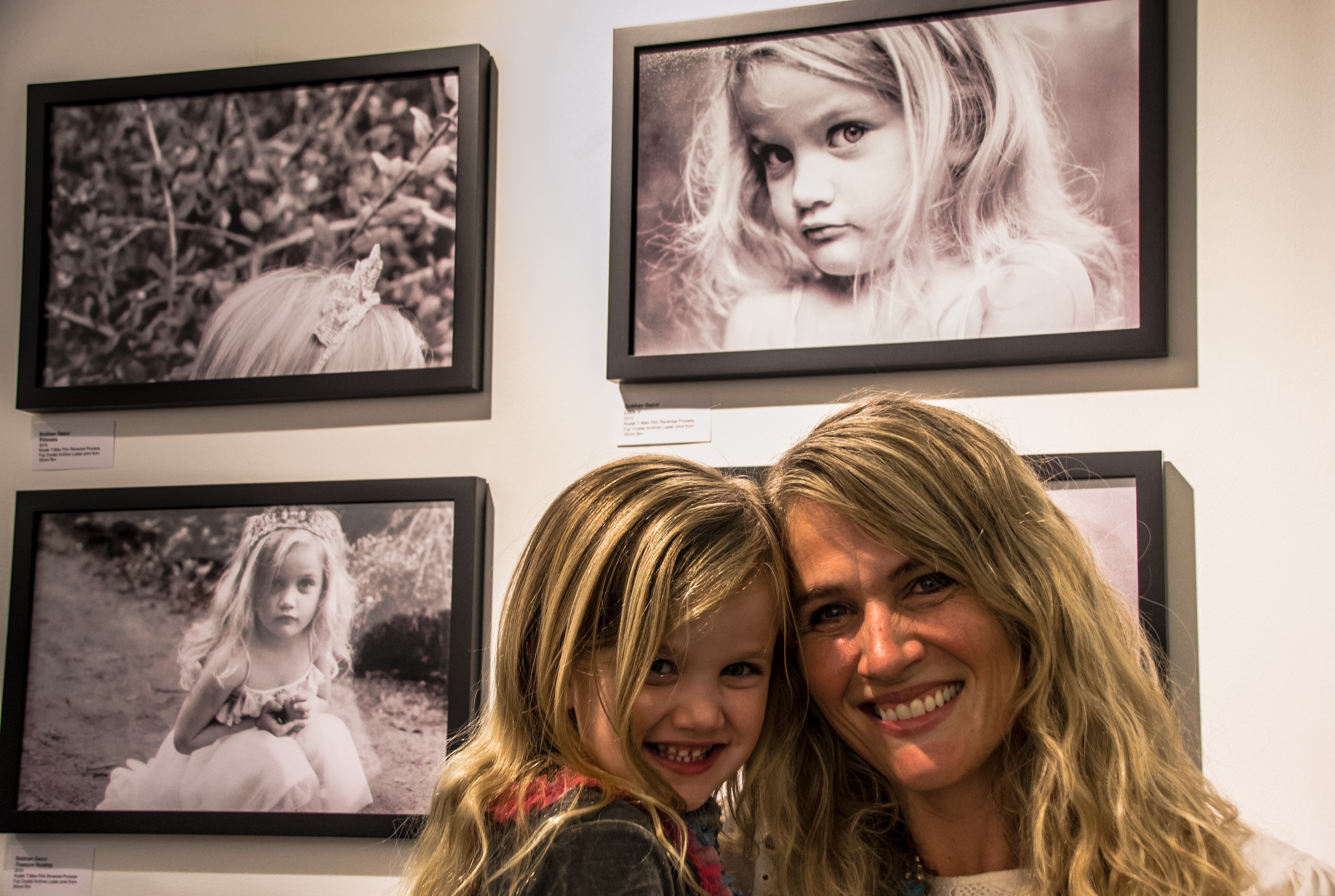 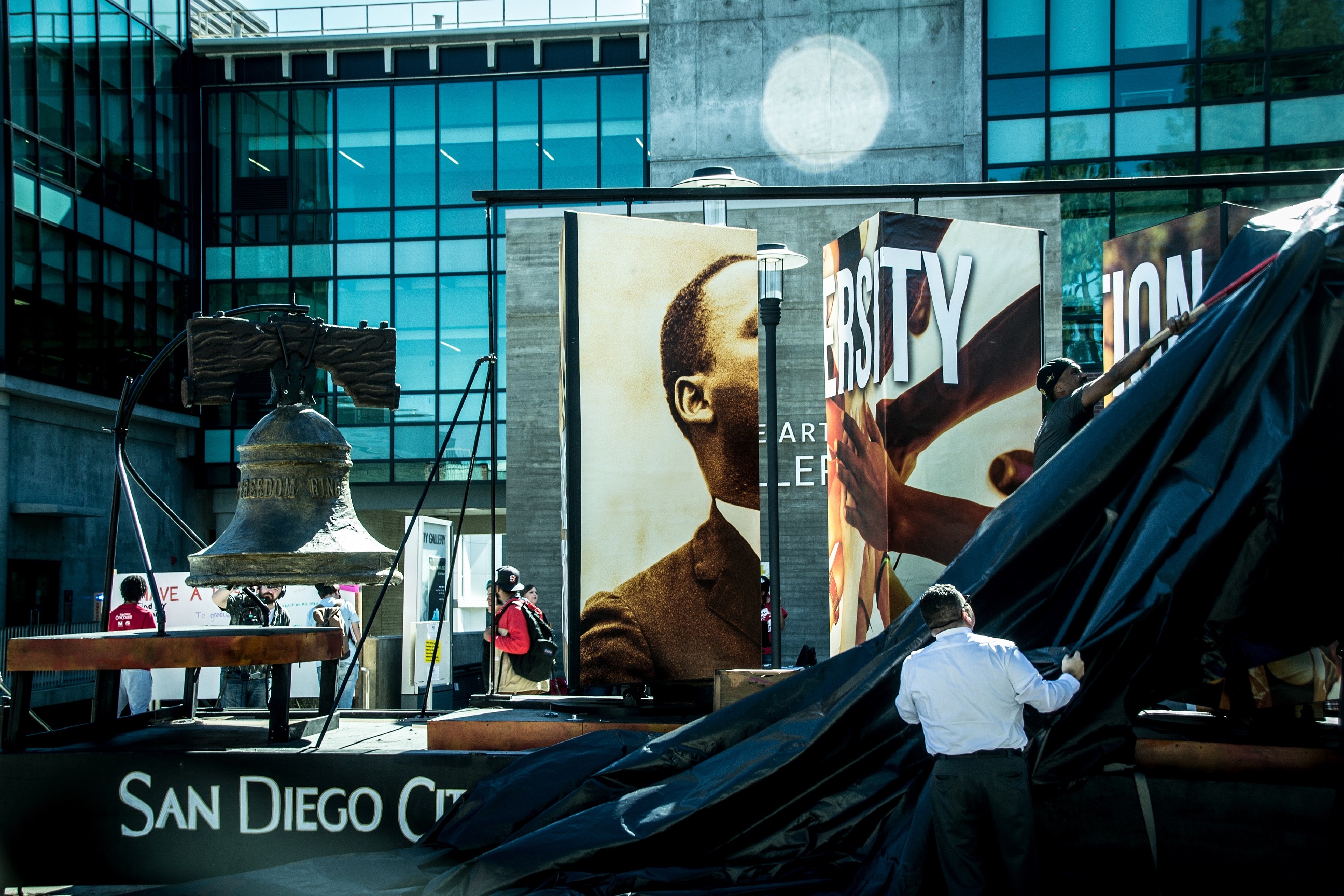 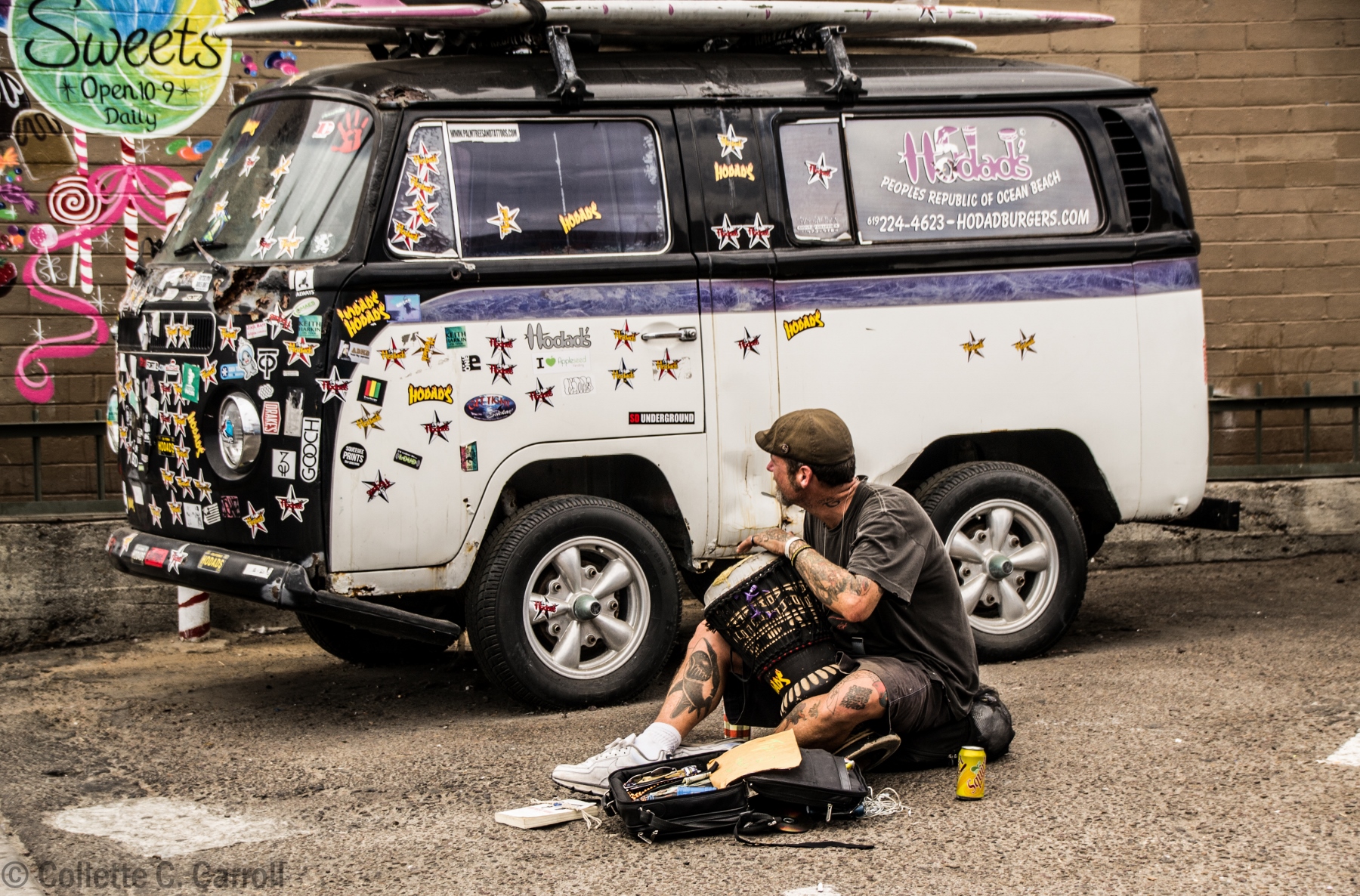 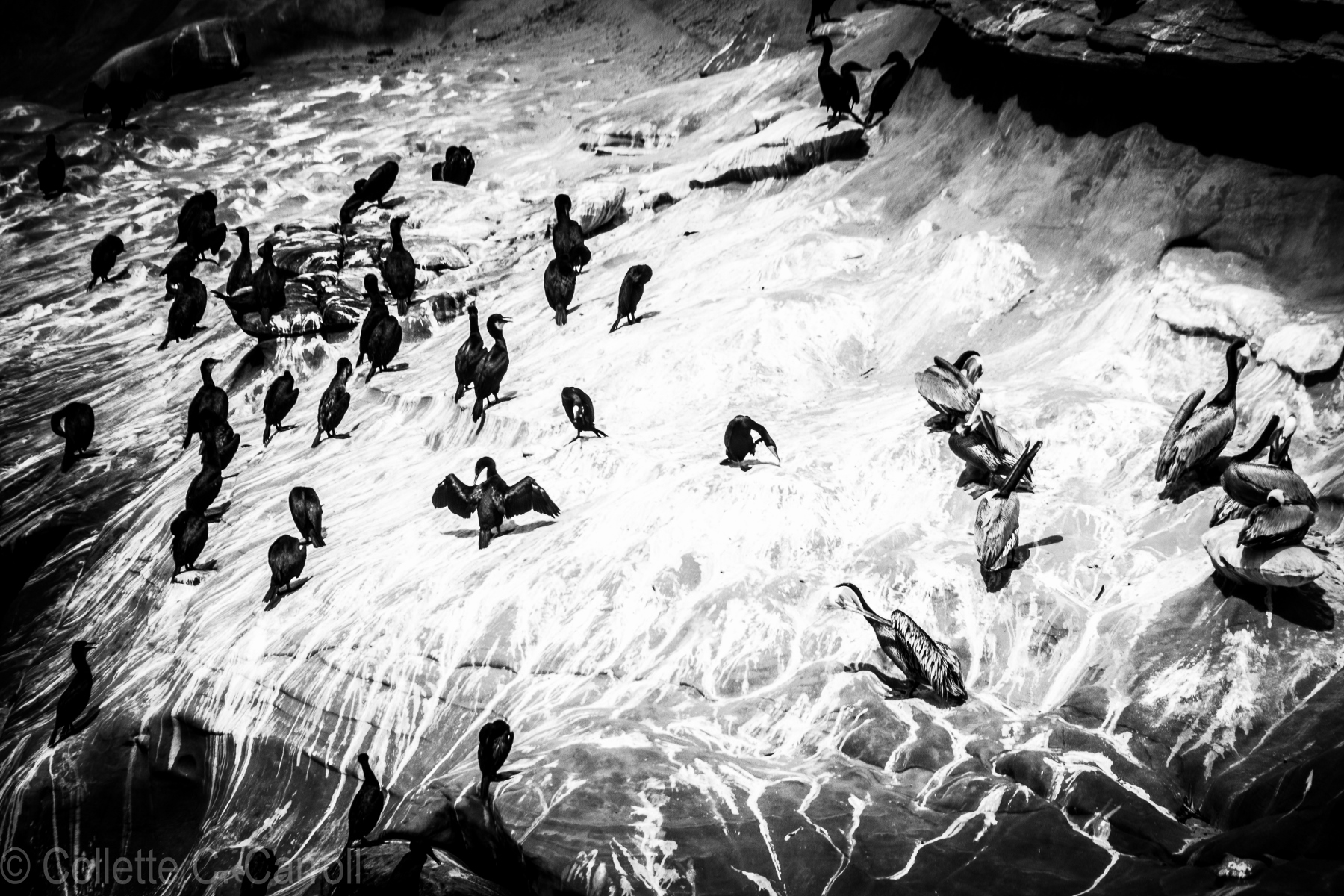 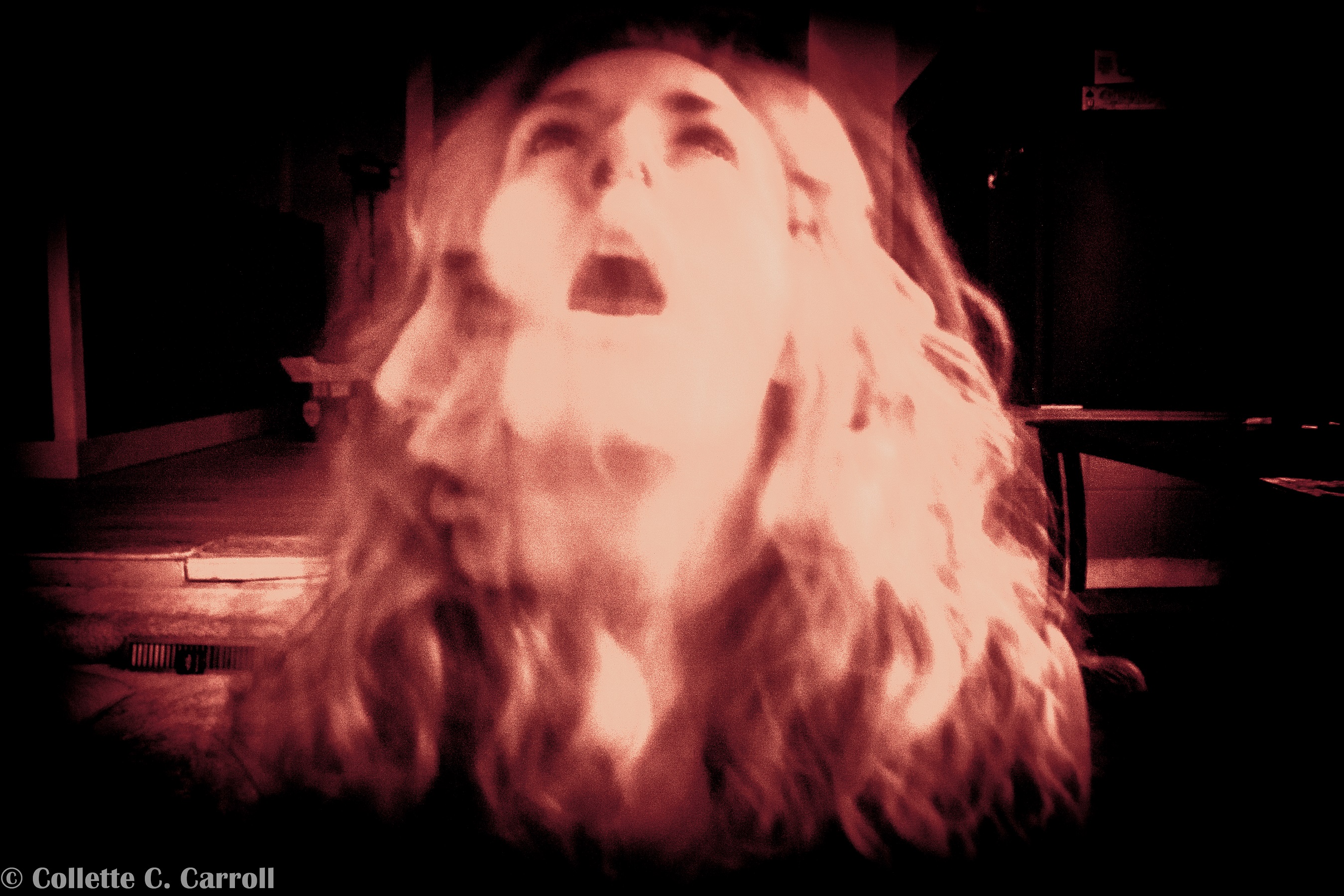 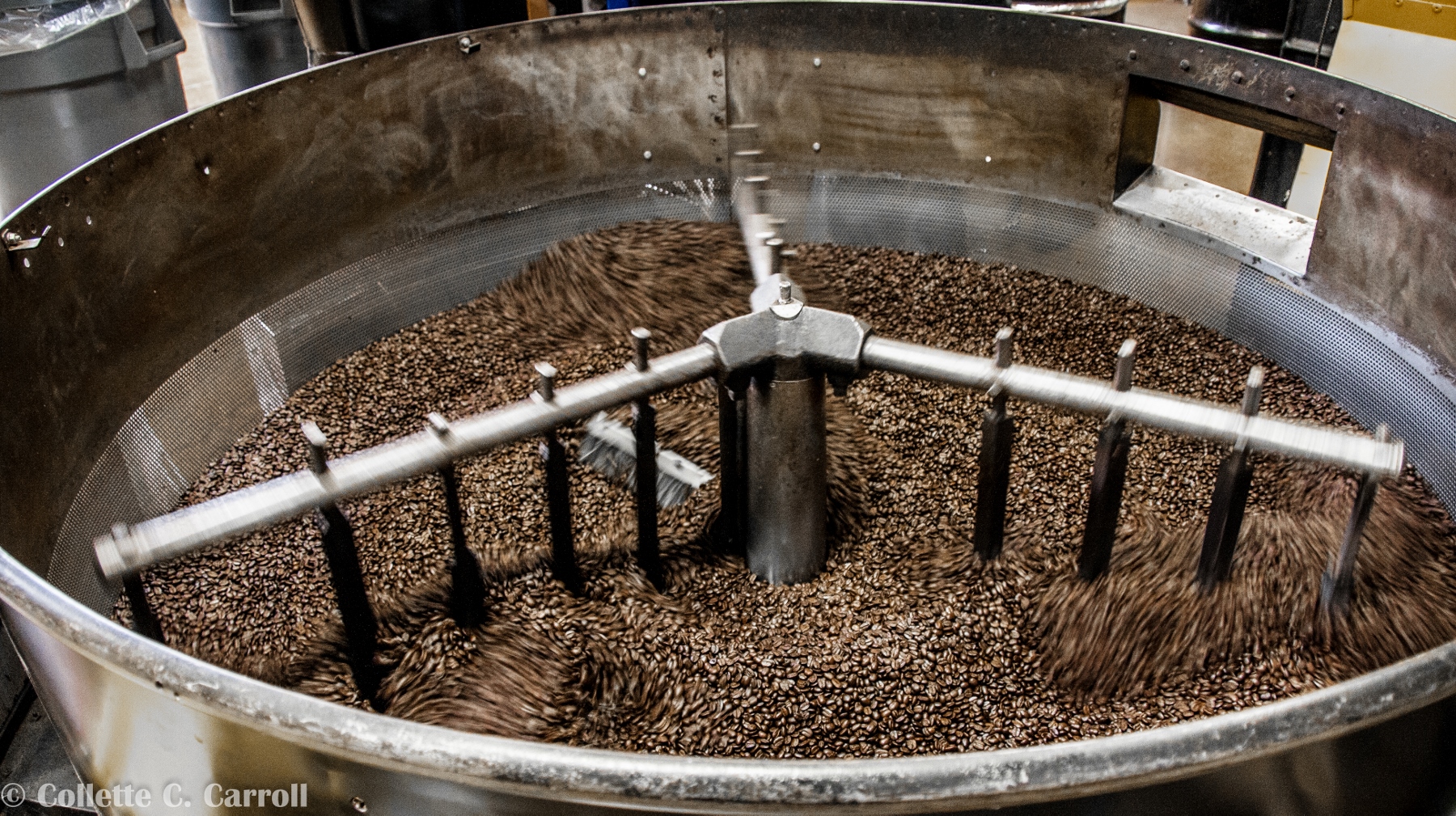 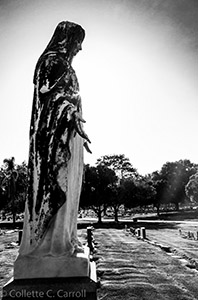