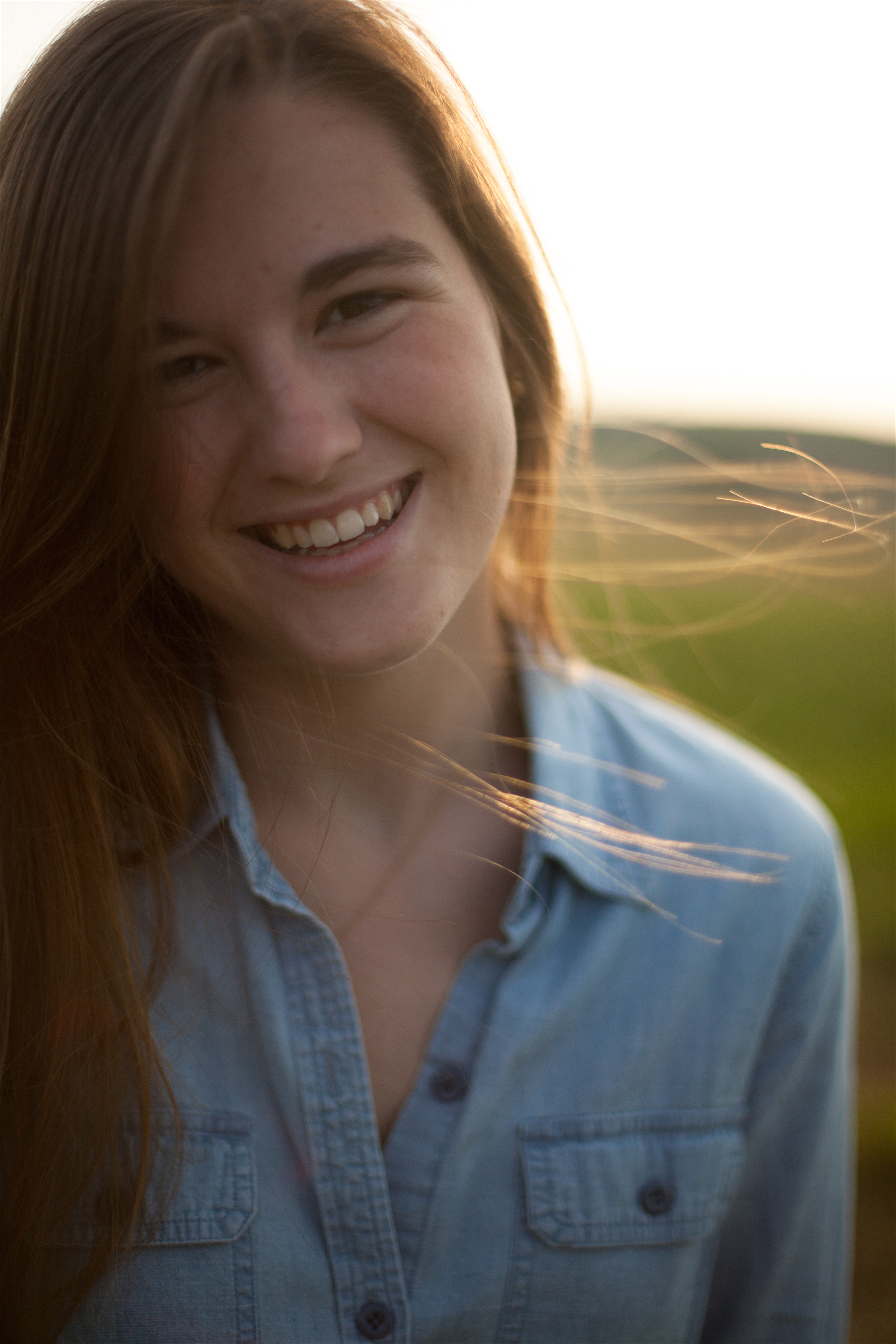 Sarah Shaw, University of North Carolina at Chapel Hill, is the winner of the NPPF Still & Multimedia Scholarship.

Following acceptance into UNC-Chapel Hill, Shaw was selected to be a member of the Honors College as well as the Buckley Public Service Scholars Program based on her academic performance and community service commitments. Within the journalism school, she was a producer for the Carolina Photojournalism Workshop project “Edge of the Sound,” which received Silver recognition in the 2014 College Photographer of the Year competition. Shaw was inducted into Kappa Tau Alpha National Honor Society, which recognizes the top 10% of students in journalism in mass communication. Shaw has worked as photographer for The Daily Tar Heel, UNC’s daily student newspaper, and has also interned at The News and Observer in Raleigh, N.C., and the Valley News in Lebanon, N.H.

Shaw wrote, “I know that I want my future career to include people, places, stories. Until last year, this is about all I knew. I entered UNC knowing that I wanted to study people and cultures. At first I pursued anthropology but quickly found I didn’t like the sterile and clinical approach. Stumbling into an introductory photojournalism class, I found that photojournalism allowed me to study and observe human nature while building and cultivating meaningful relationships with people. Since last year, I have interned at two very different daily newspapers. I love the working atmosphere of daily newspapers in that you really get to know your community. You learn what truly matters to your community when you cover everything from high school sports to local politics. After graduation, I could see myself working at a small community paper and being perfectly happy. Yet, while I currently have this vision, I am very adaptable to change. I could also see myself working for a multimedia company that creates cause-driven videos for local non-profits. Stories change and evolve every second. I want to follow and pursue the stories that matter to me; that is my ultimate career goal.”

Click on the pictures or title to see the stories. 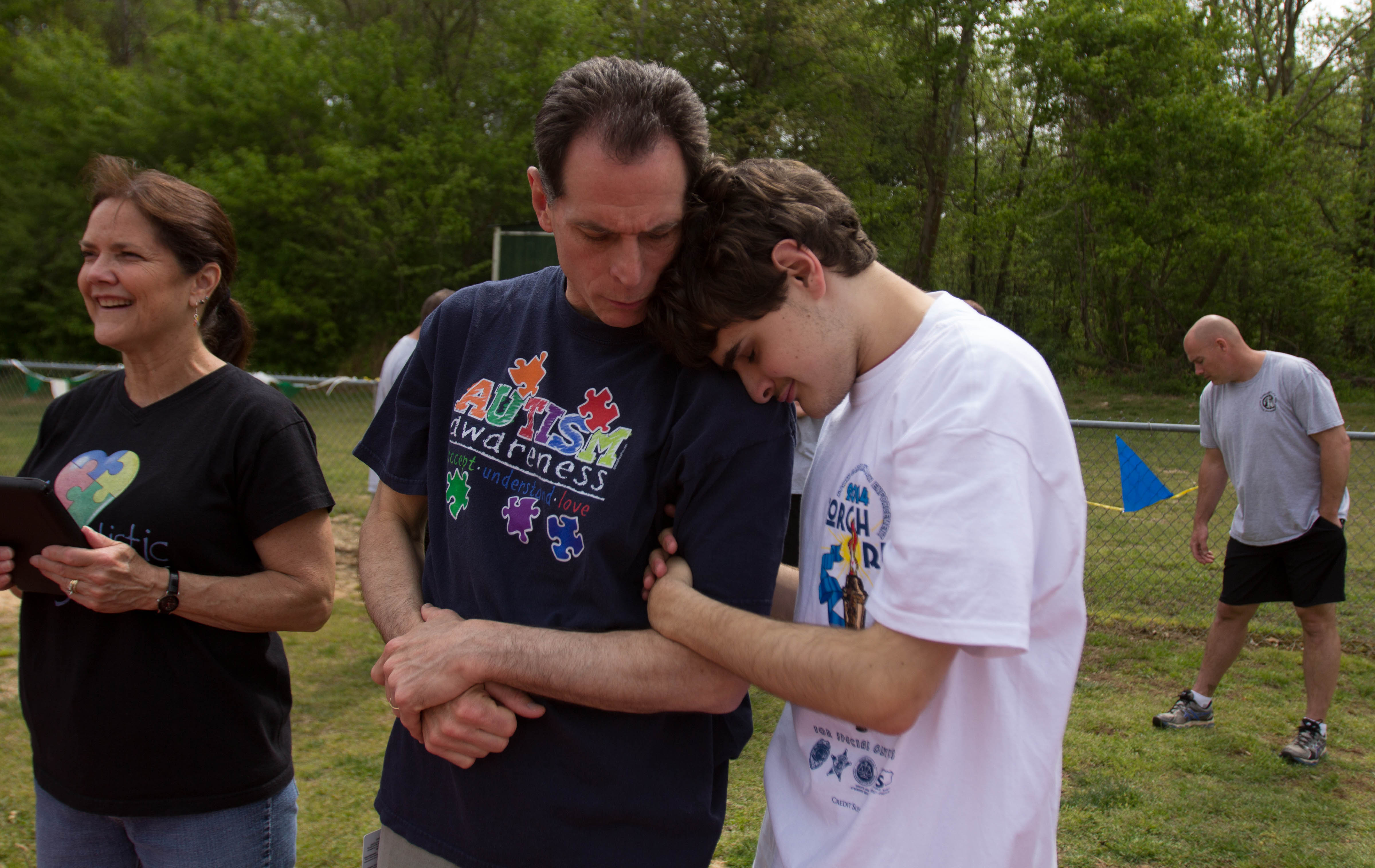 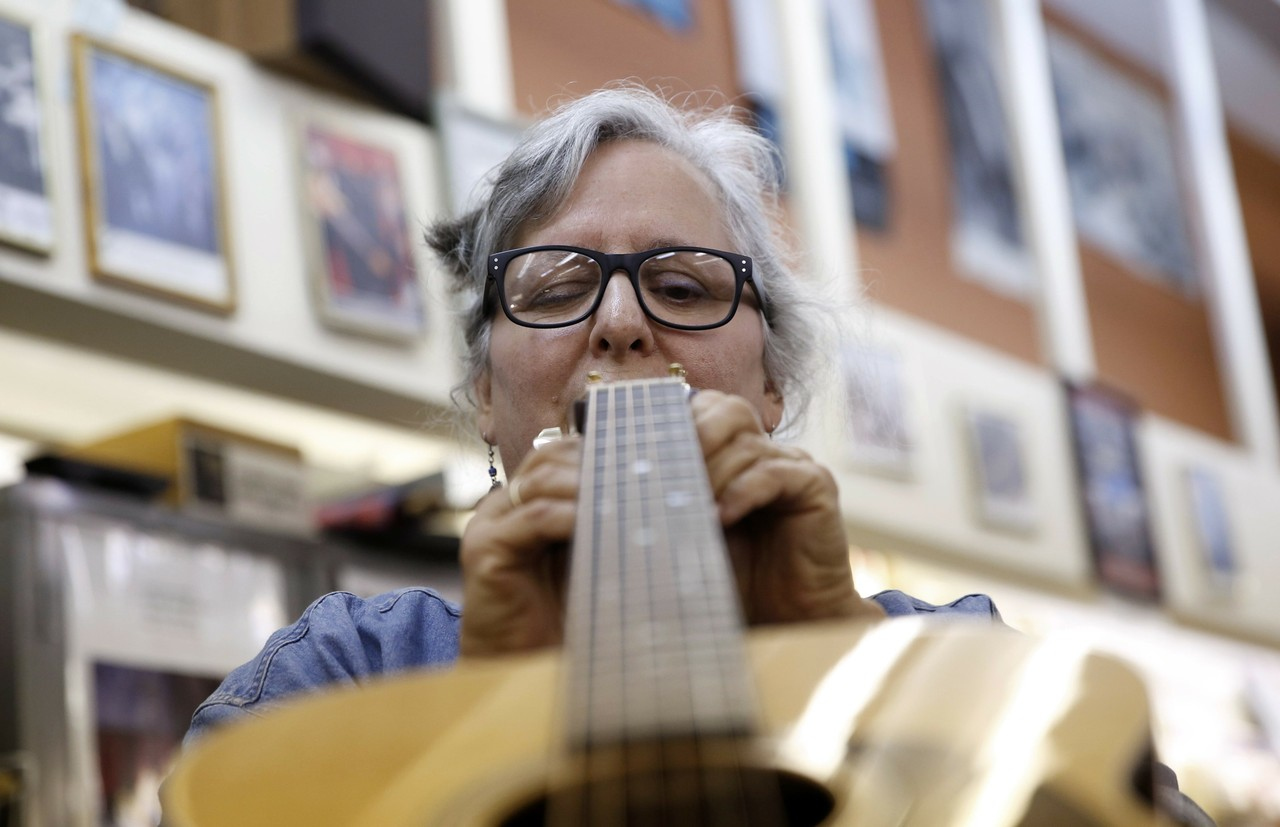 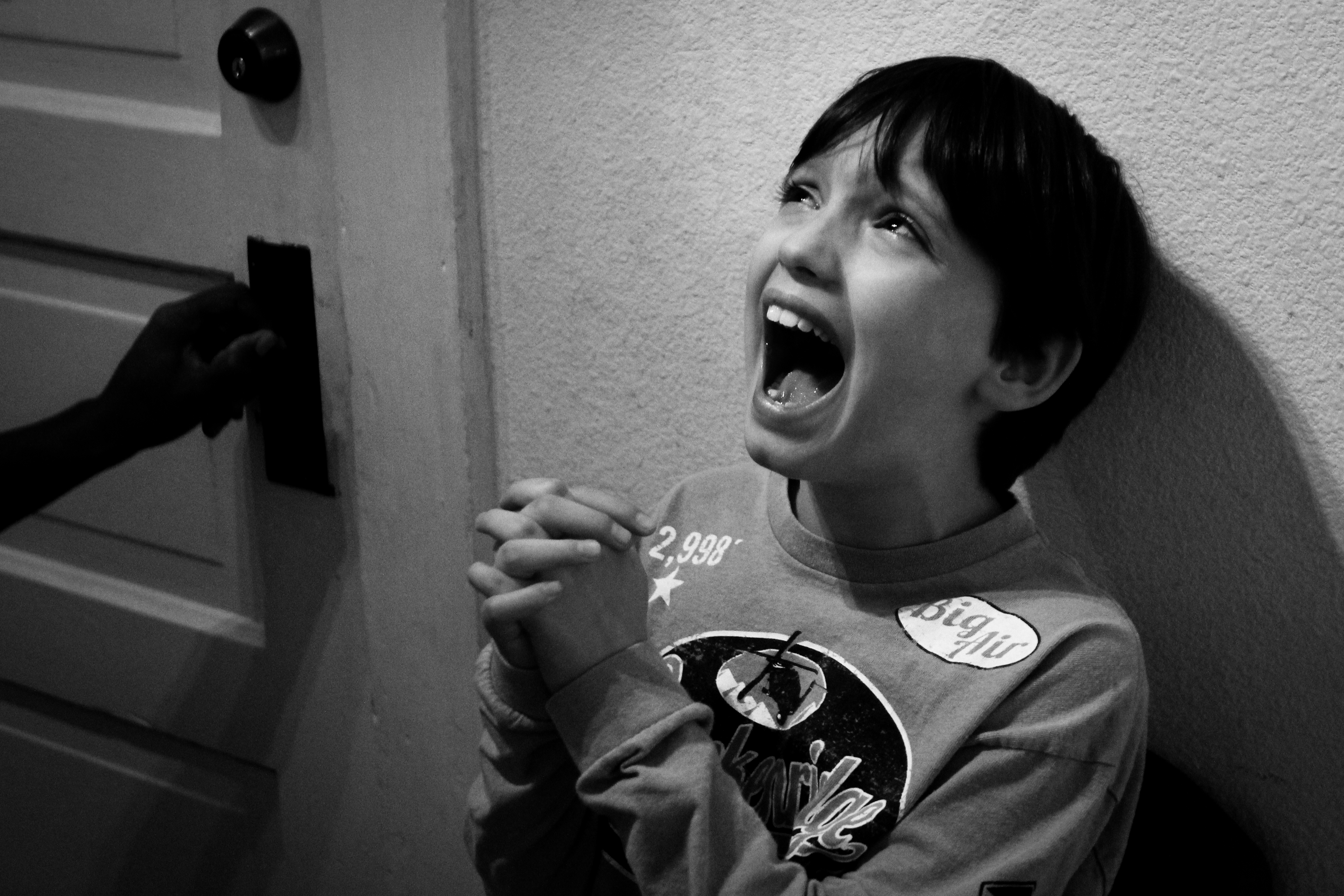 Shaw was the producer and videographer.