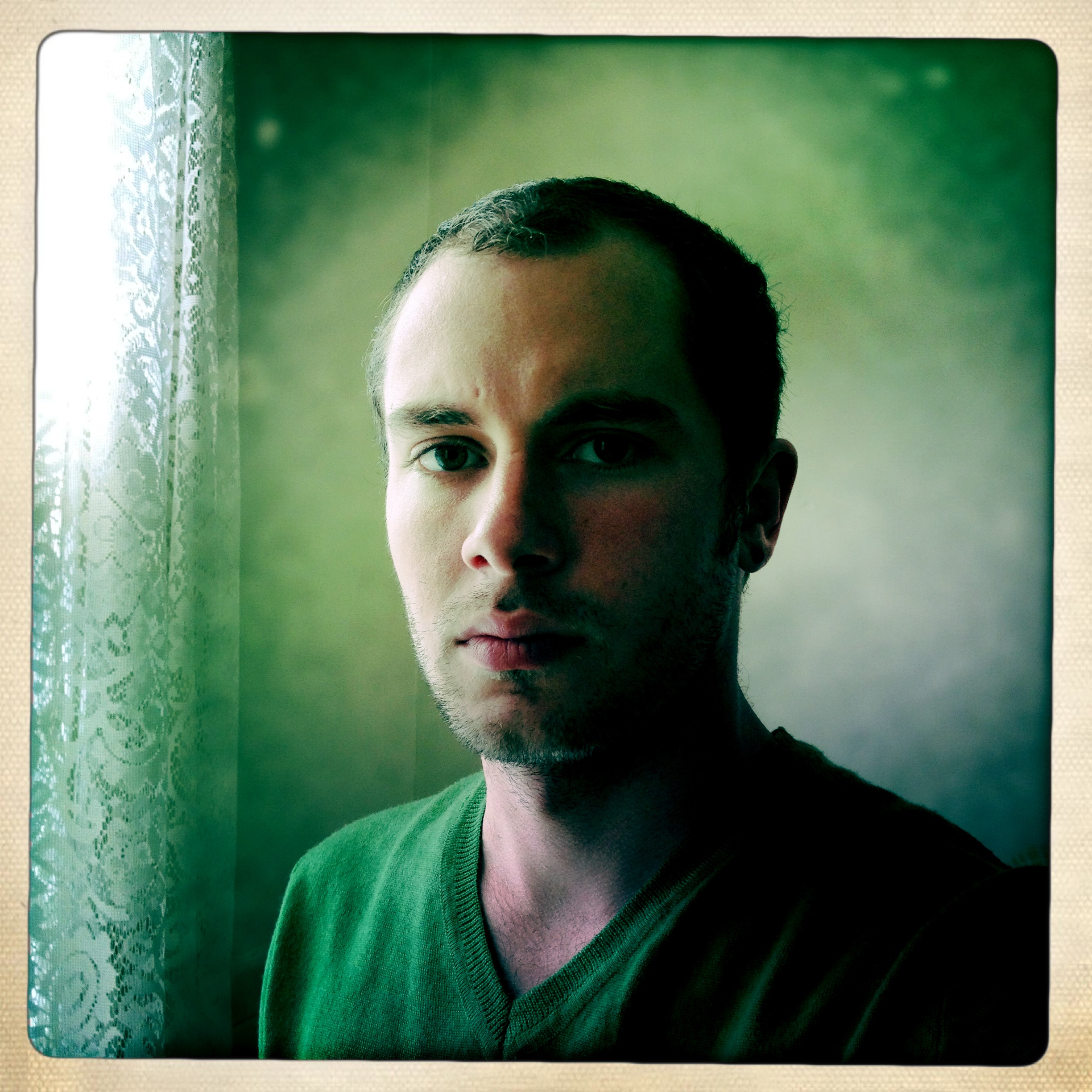 Matt Eich, a graduate student at Hartford Art School, is the winner of the Bob East Scholarship, which may be awarded to either a graduate or undergraduate student.
Among Eich’s academic and professional accomplishments are:

Eich writes about his career, “Following graduation I hope to continue to accept freelance commissions from a variety of editorial and commercial clients. My goal post-MFA is to begin to teach to provide a more steady income for my family, and more stable hours. I will continue to write grants so that I can pursue long-form essays that explore the American condition and to create intimate family work.” 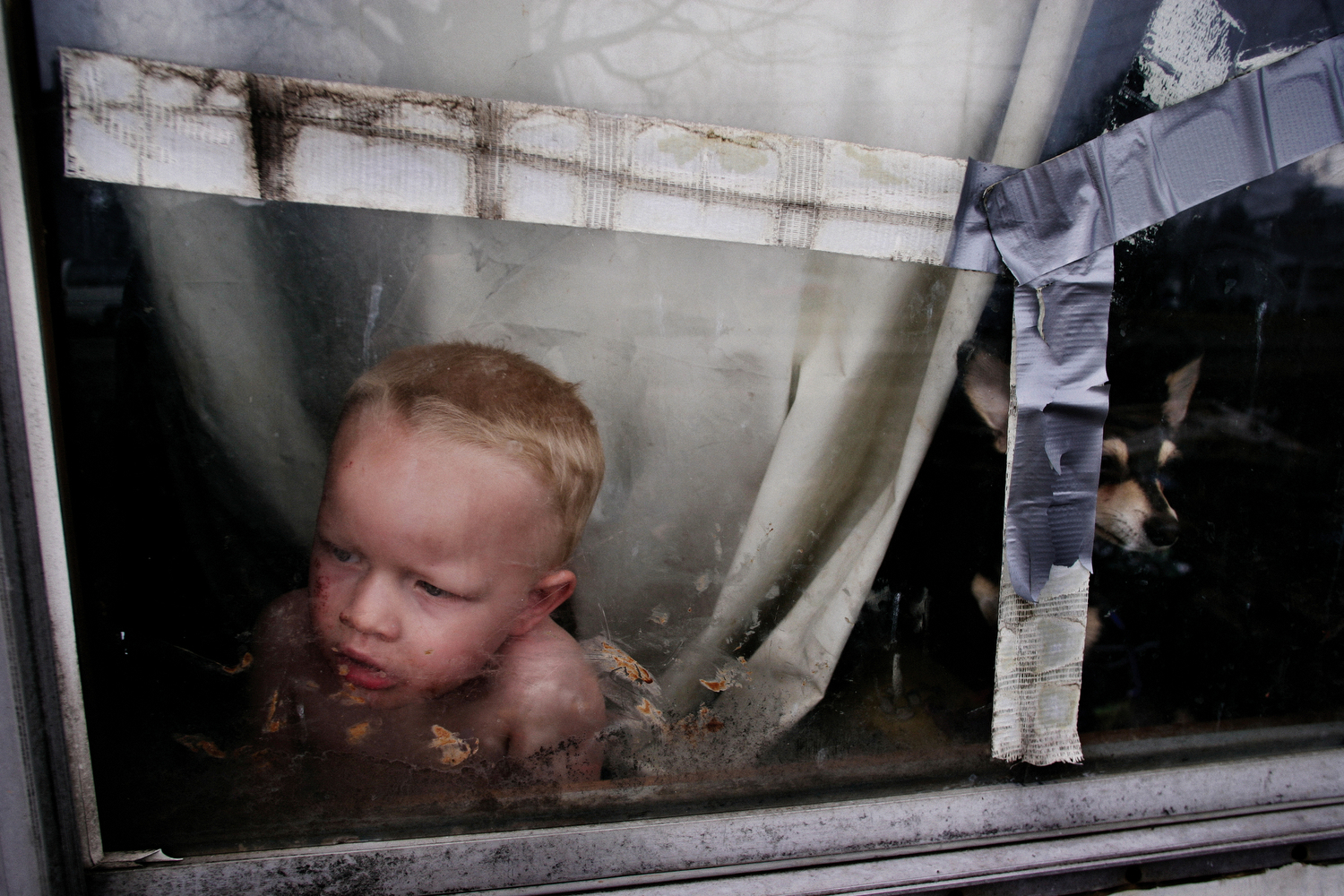 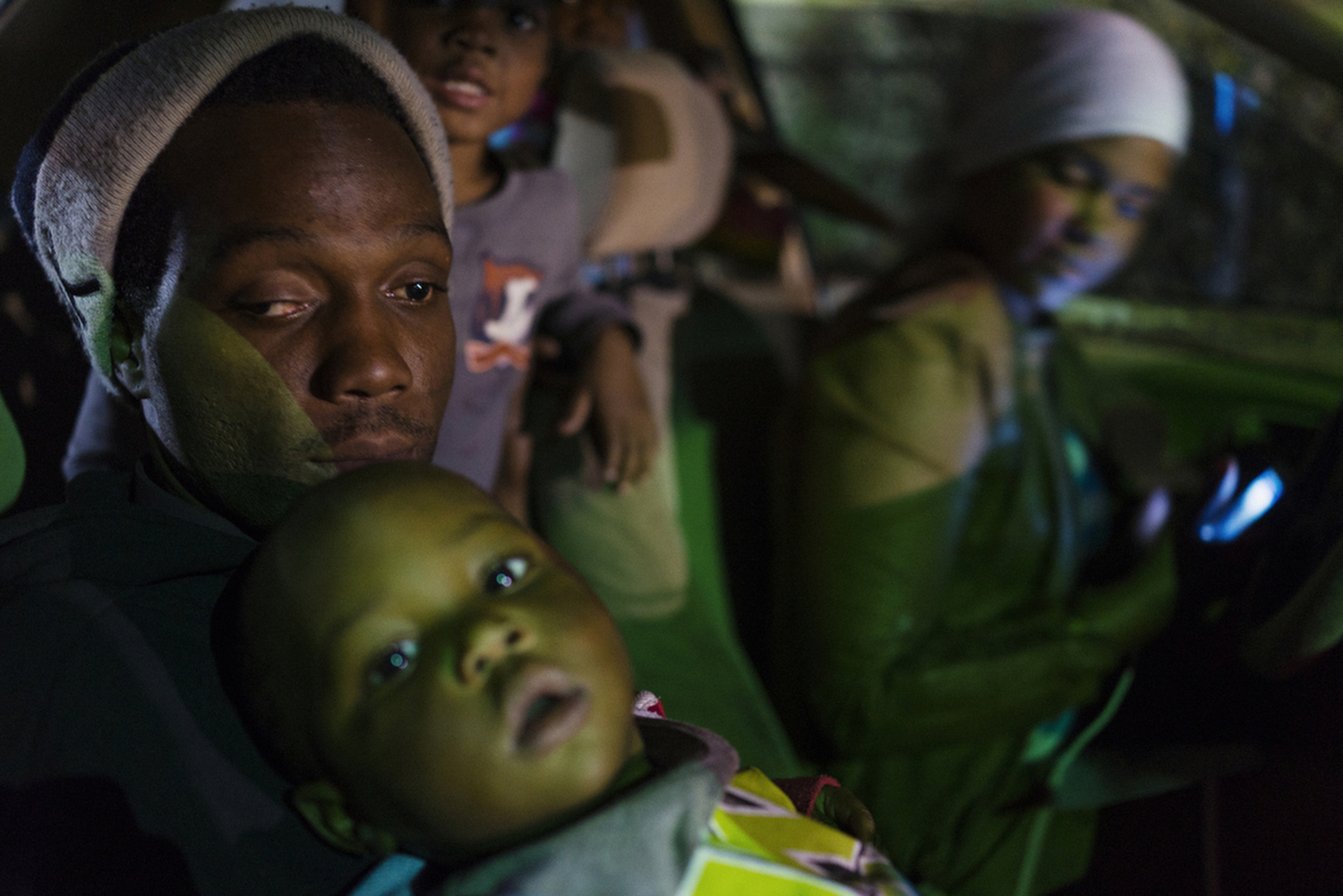 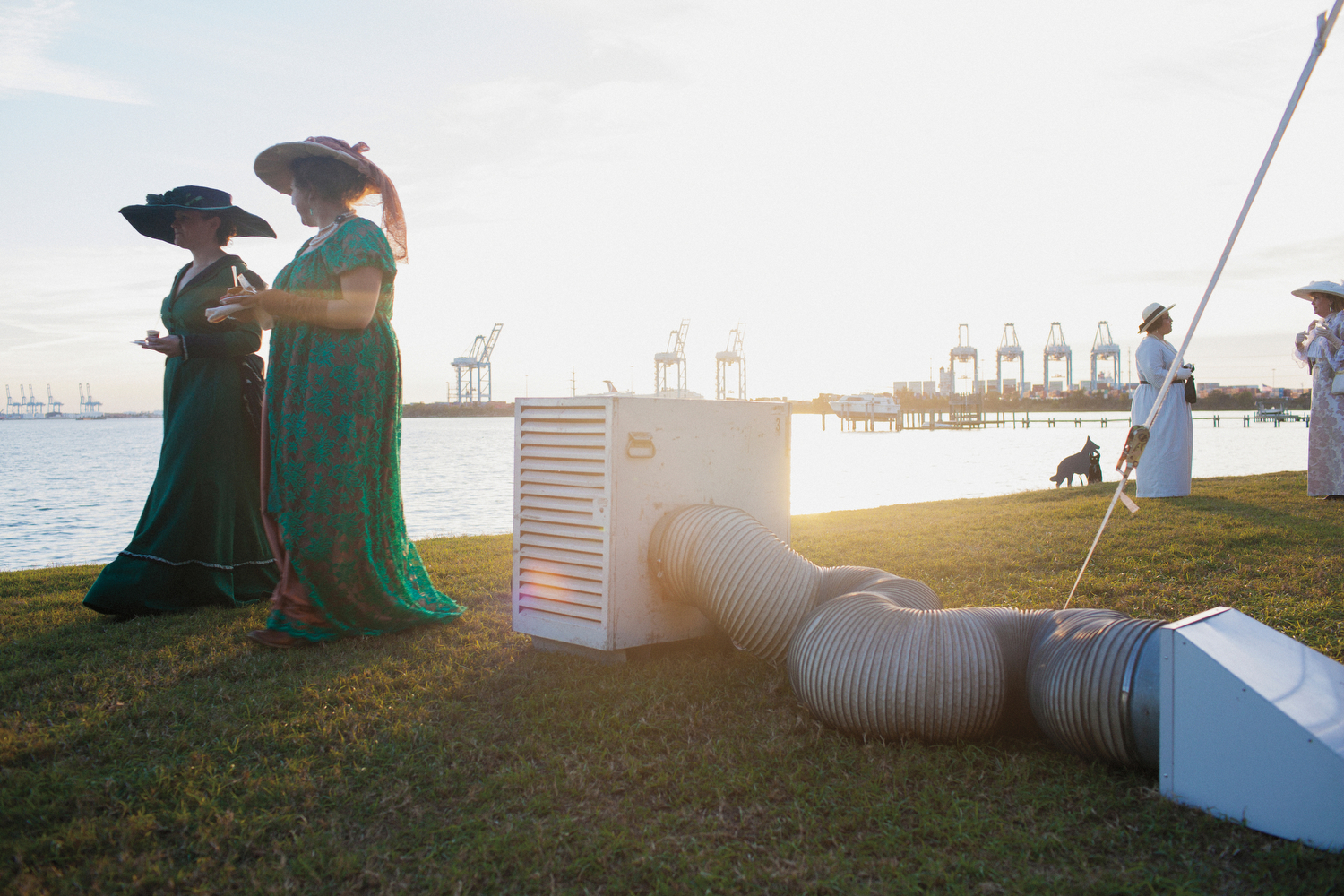 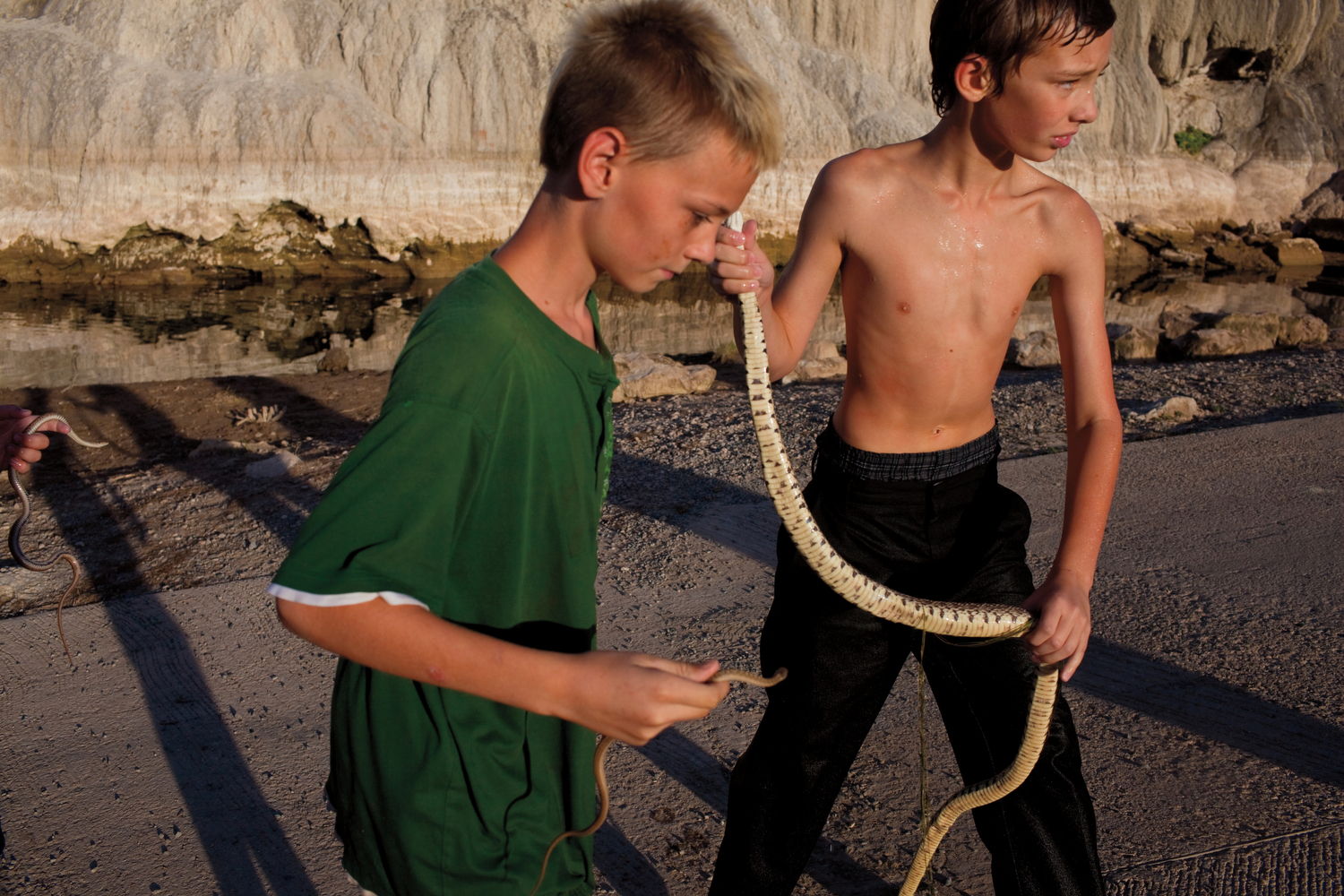 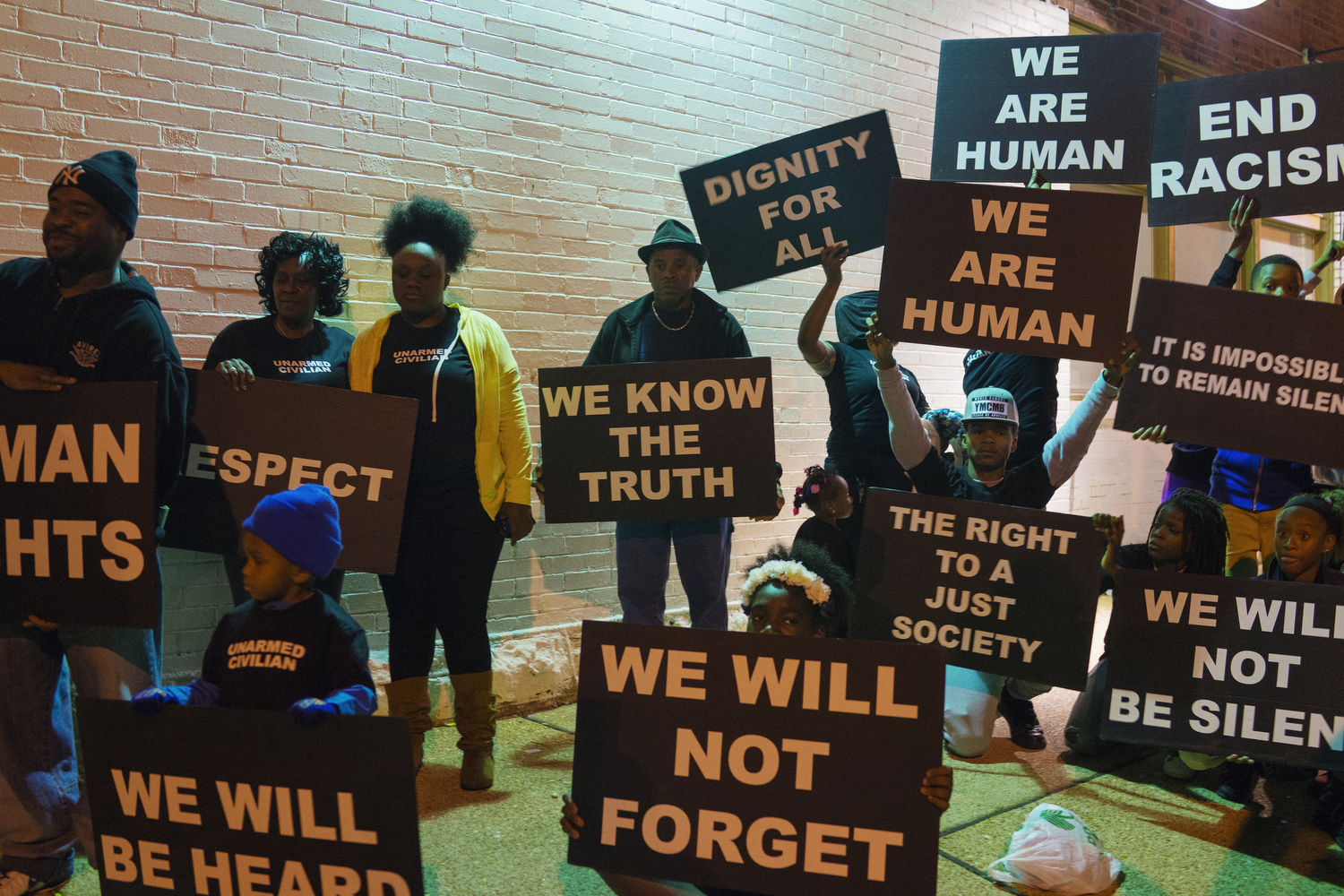 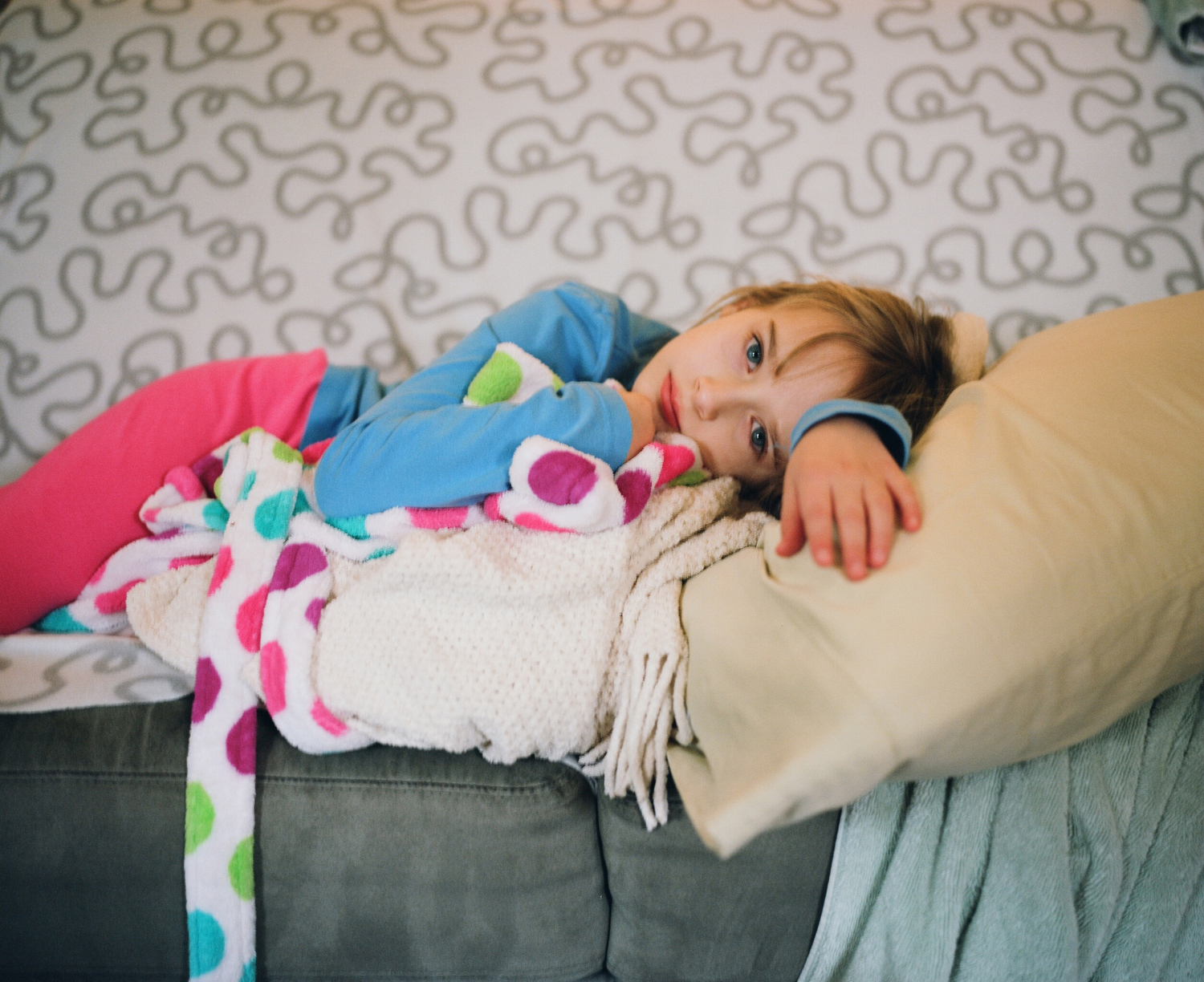