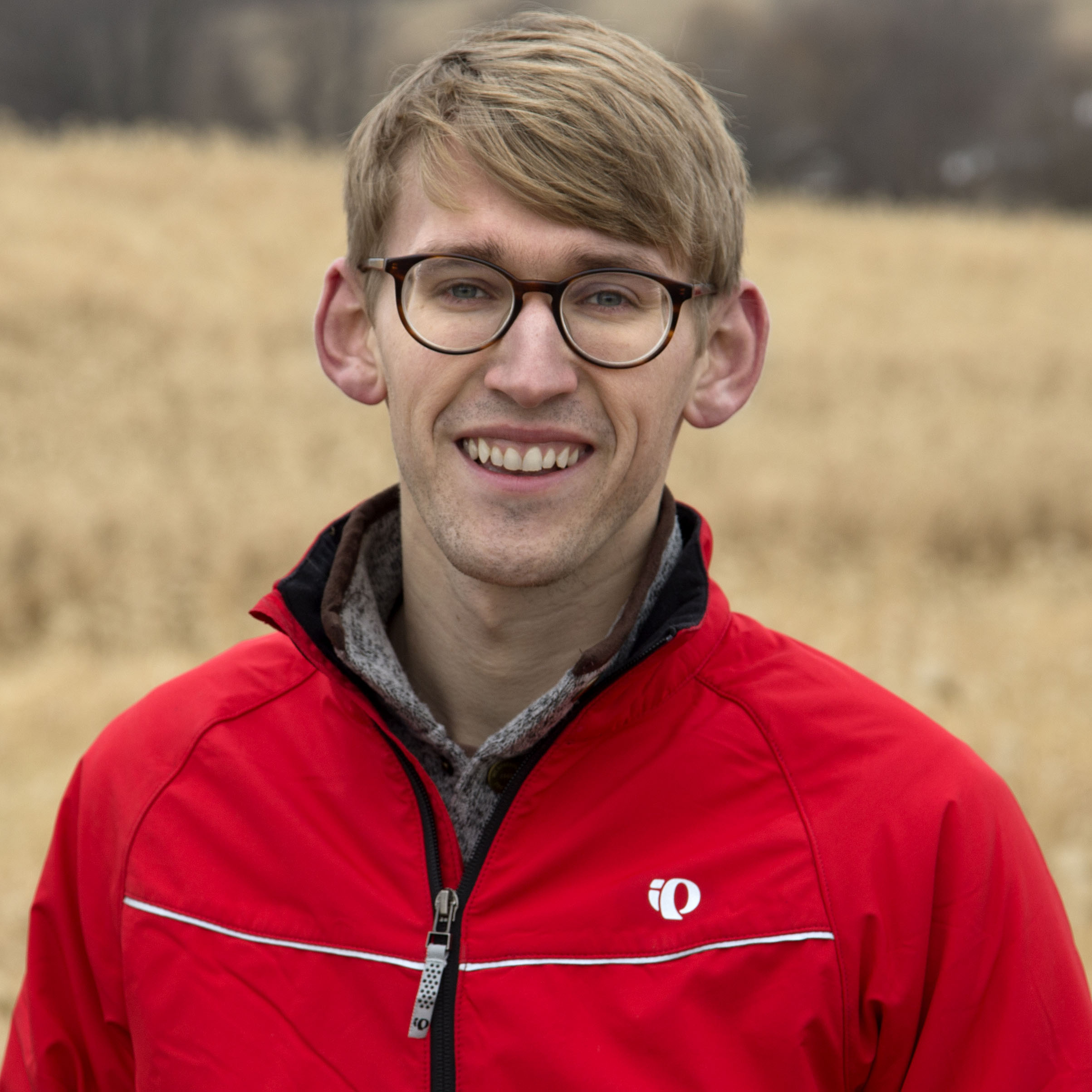 KC McGinnis, of University of Iowa, is the winner of the Kit C. King Scholarship, which is exclusively for photojournalists who are pursuing an advanced degree.

Among McGinnis’ accomplishments are:

About his career McGinnis wrote, “The purpose of my education is to become a well-rounded visual journalist specializing in videojournalism. While the current hardships facing photojournalists are well documented, the pool of opportunities is growing for web-based videojournalists with strong visual sensibilities. I would like to either join a news media company that has an expanding multimedia department, help a company develop a new videojournalism program, or work independently while pursuing higher education. I would eventually like to teach web-based videojournalism, and a master’s degree will give me the theoretical grounding to work from.” 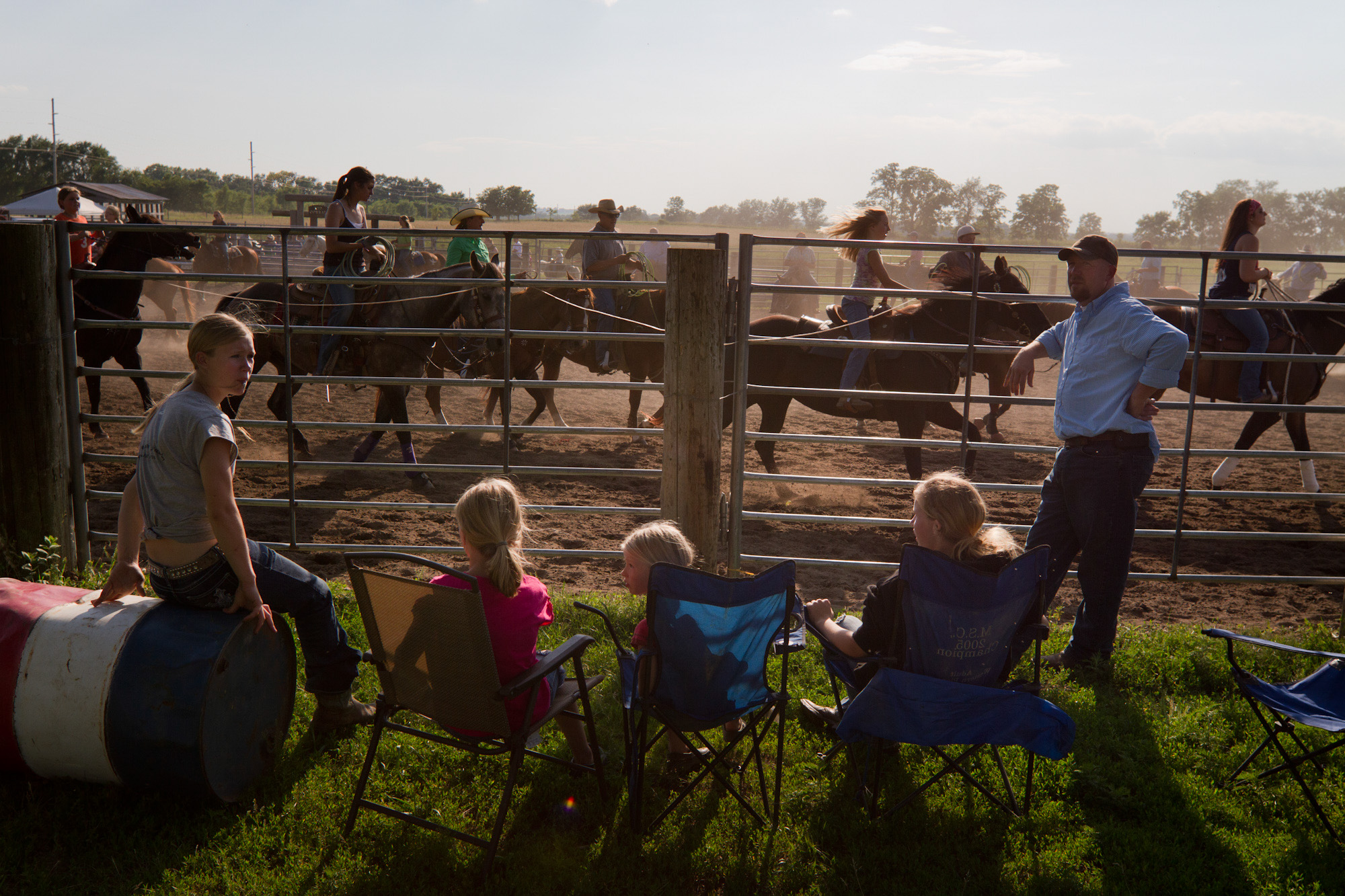 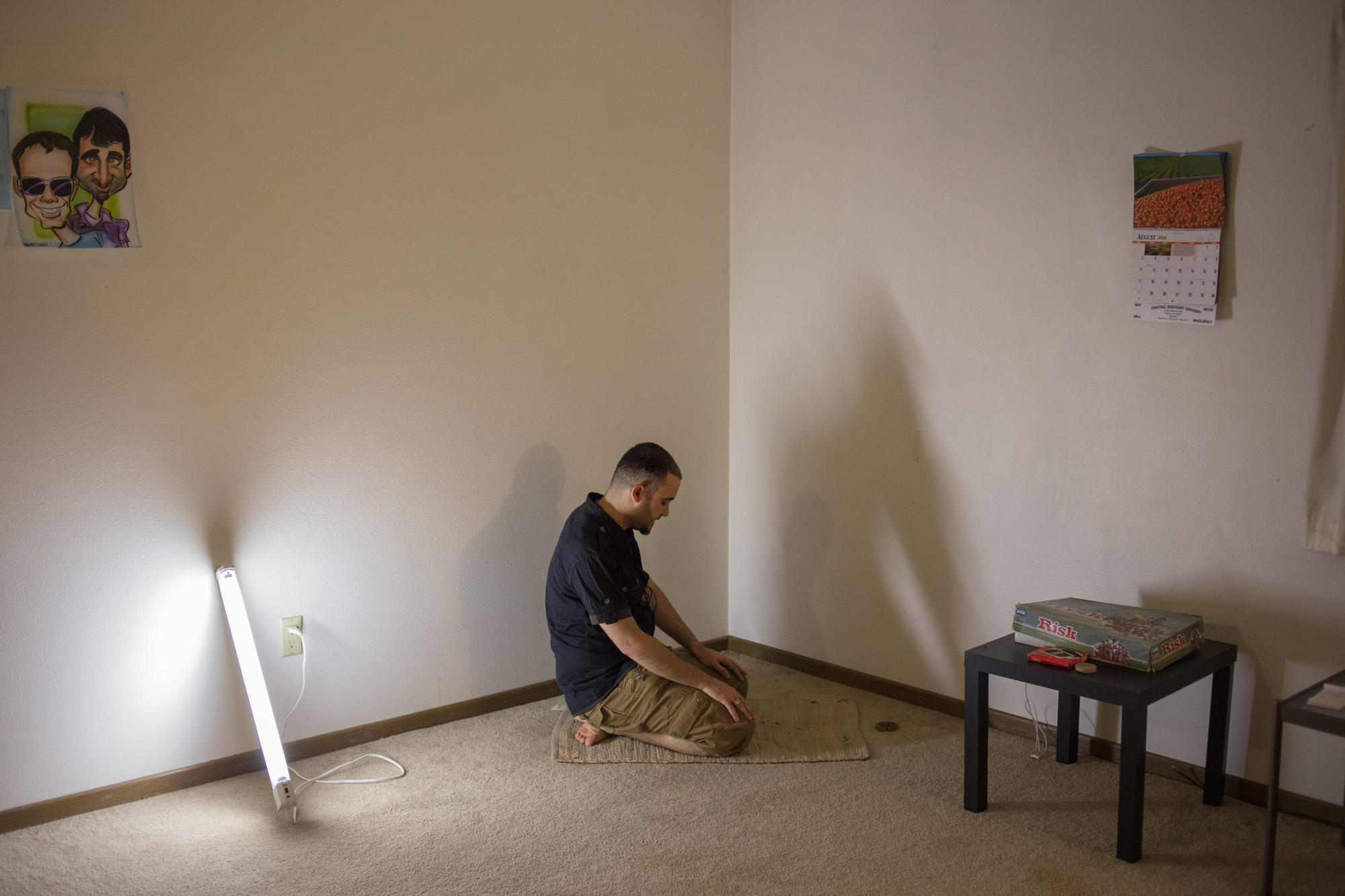 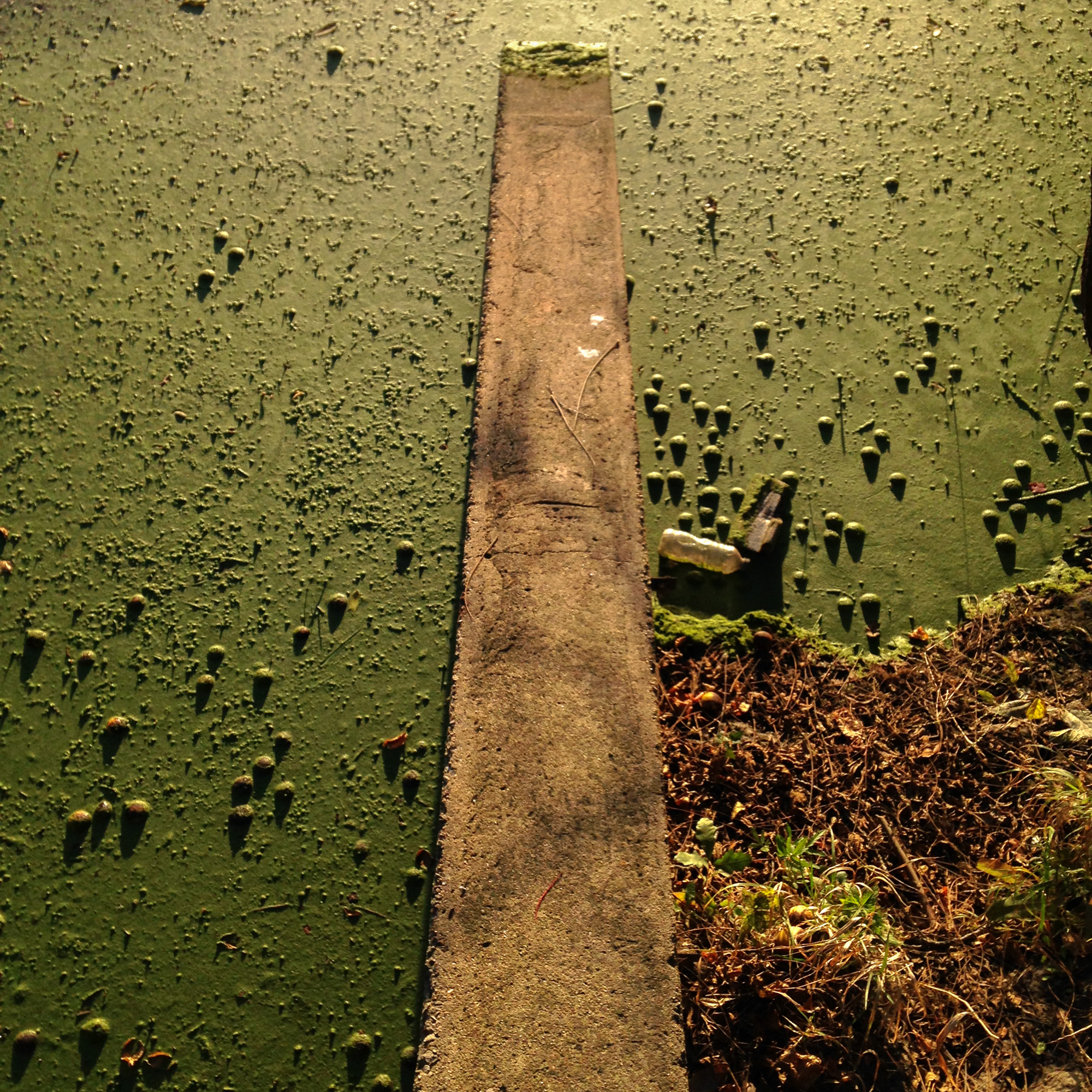 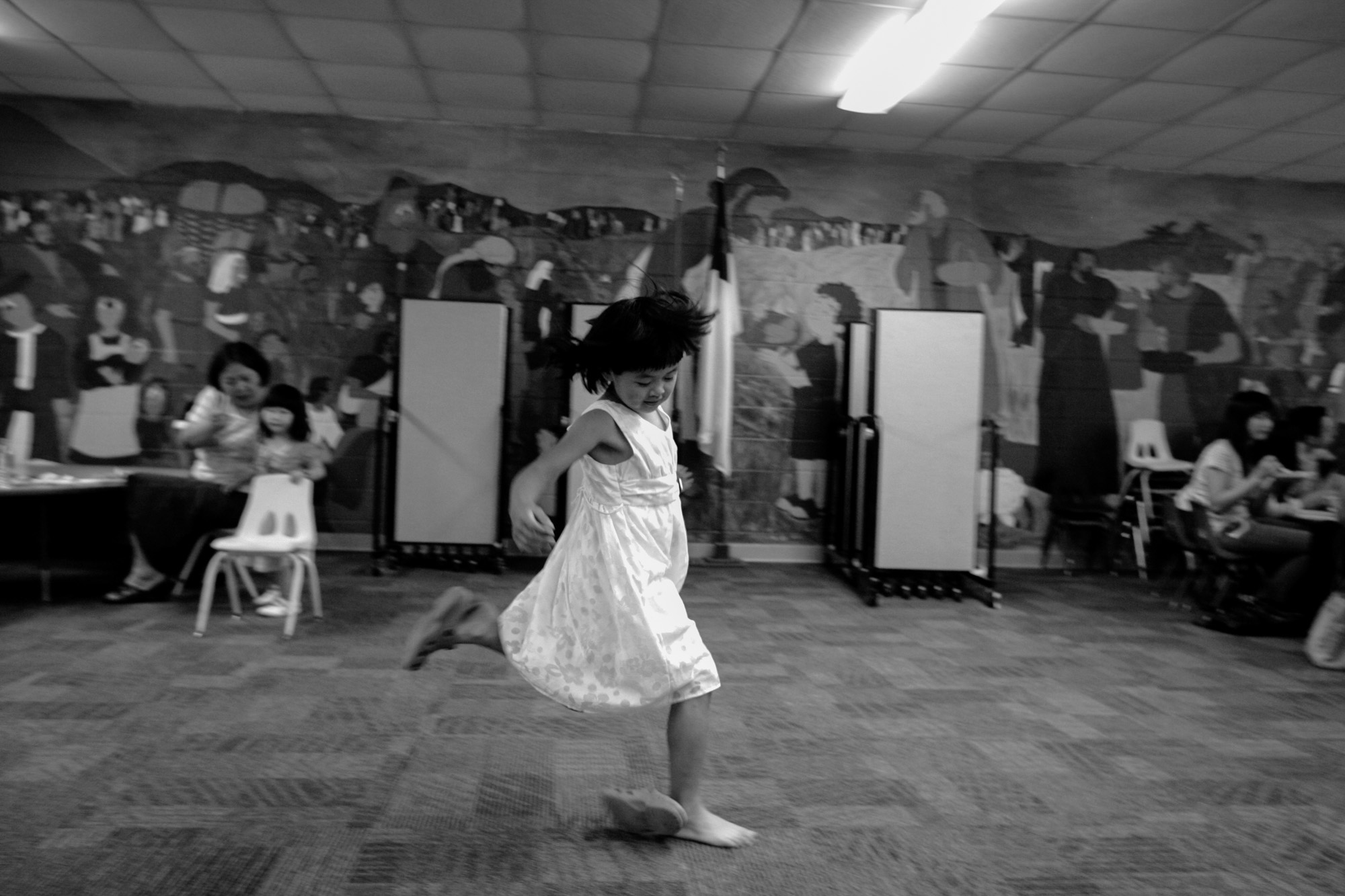 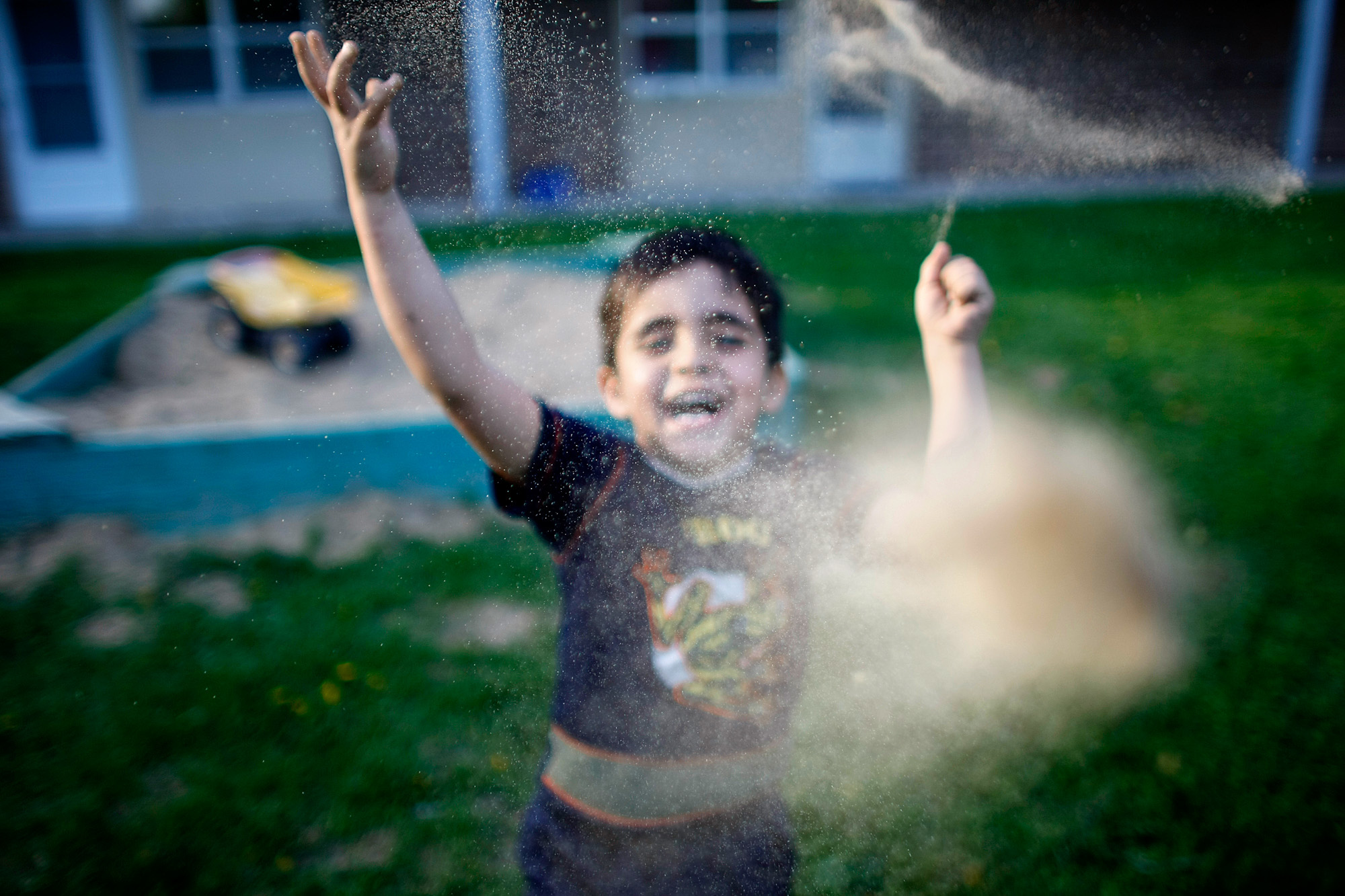 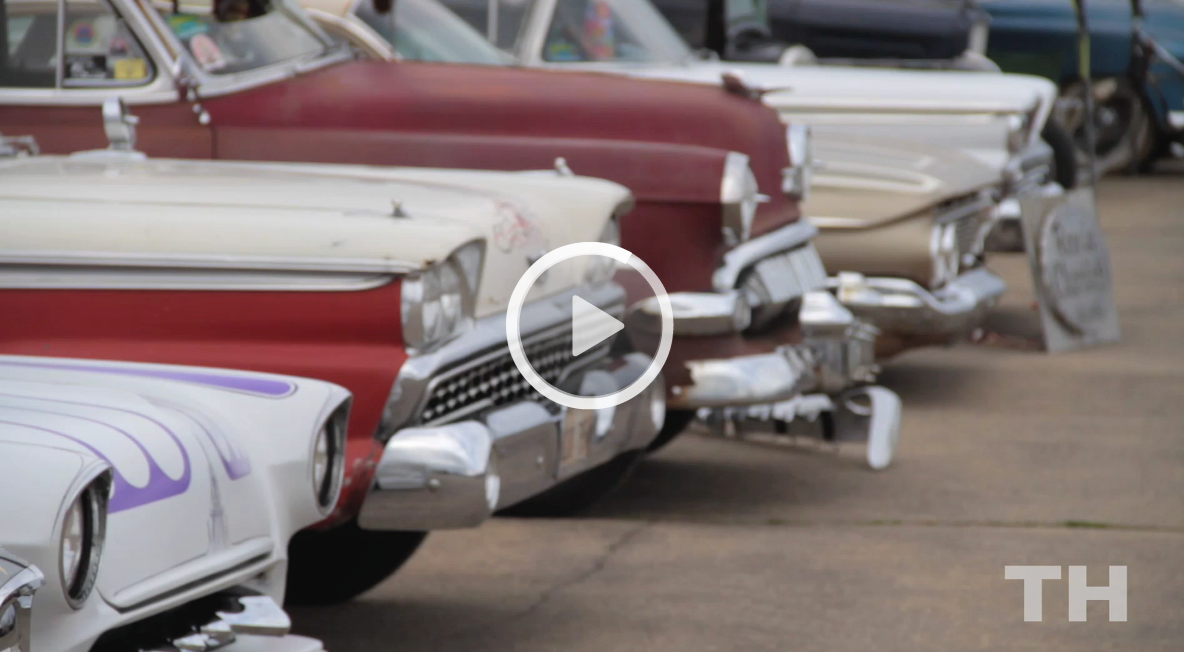 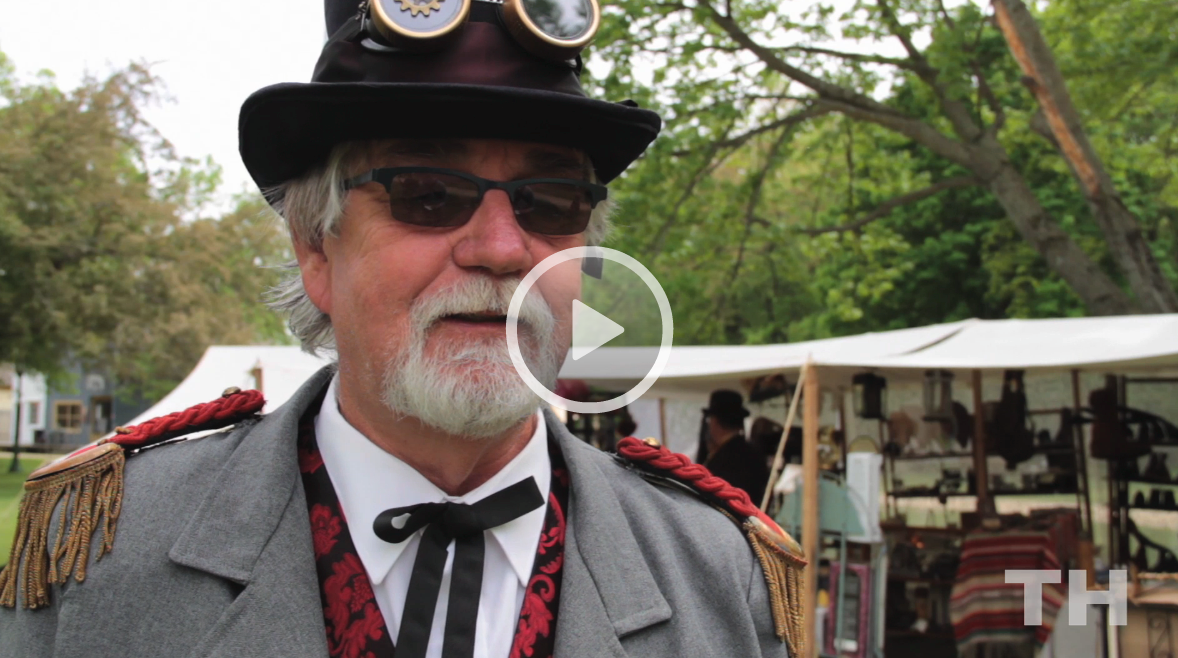 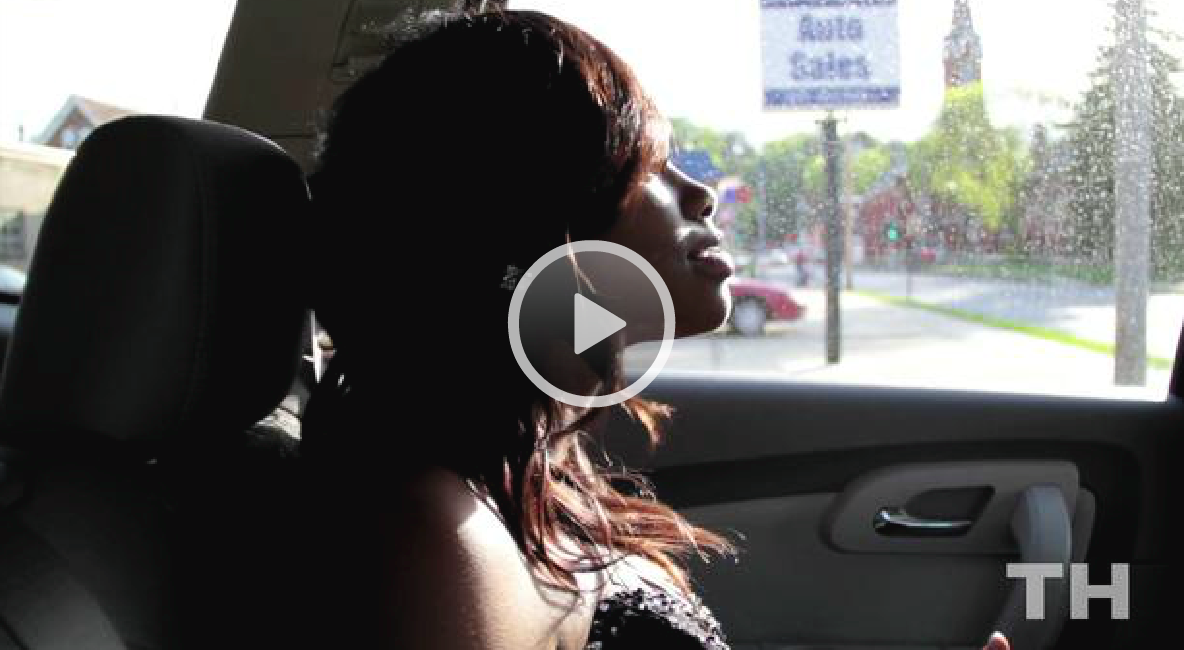 Queens for a Night