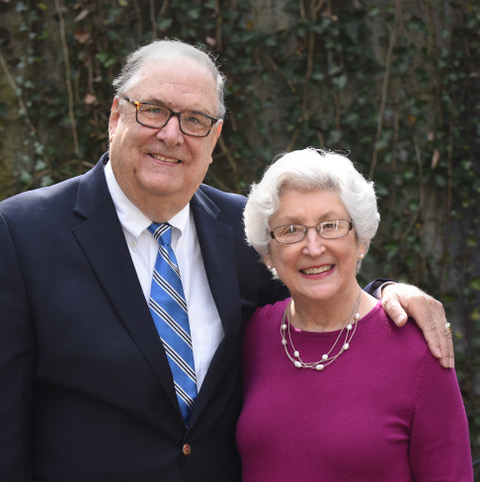 Thomas Hardin and his wife Mary C. Hardin have funded a new $2,000 scholarship for students working in documentary photojournalism.

Administrated through the National Press Photographers Foundation, the C. Thomas Hardin and Mary C. Hardin Documentary Photojournalism Scholarship will recognize either an undergraduate or graduate student who, using documentary photojournalism, demonstrates an ability and interest to explain the human condition or current cultural developments with an emphasis on content, interpretation and personal enterprise.  The scholarship may be awarded to either a still or video photographer.

The scholarship is, like eight existing NPPF scholarships, available to students attending four-year colleges and universities in the U.S. Details of the application process for the Hardin Documentary Photojournalism Scholarship will be posted at nppf.org later in the year.

Hardin is the president of the NPPF and a past-president of the National Press Photographers Association. As NPPA president in the 1980s, he fostered an annual NPPA-Nikon Documentary Sabbatical Grant.  For almost 15 years, that grant focused on the Changing Face of America, documenting serious issues of the day.

He is the former director of photography at the Courier-Journal in Louisville, Kentucky, where he worked for 30 years. His staff there won Pulitzer prizes and numerous awards in the NPPA annual awards. He was also director of photography at The Detroit News before he retired in 1996. He generated a book, “A Voice is Born,” documenting the founding and first 40 years of the NPPA. He has been elected to the Kentucky Journalism Hall of Fame and has won the NPPA’s Joseph Costa Award and NPPA’s most prestigious honor, the Joseph A. Sprague Award.