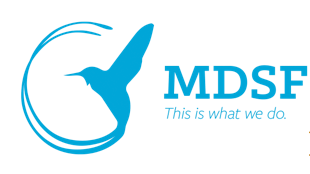 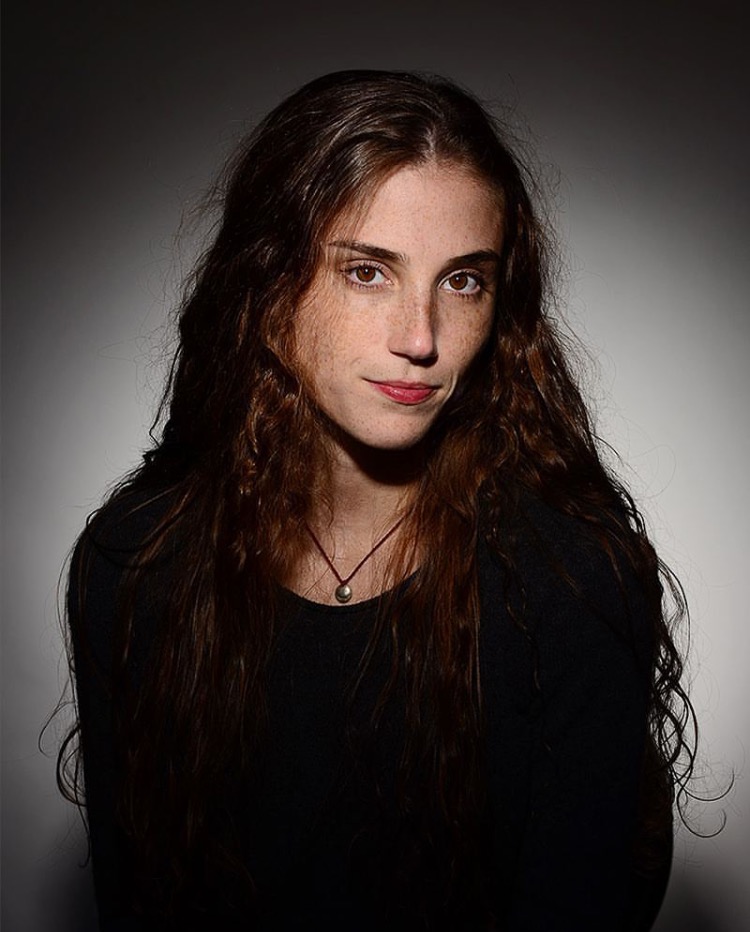 The Board of Directors of the Northern Short Course in Photojournalism are pleased to announce Victoria Sarno Jordan is the recipient of the inaugural Michel du Cille Memorial Scholarship. Sarno Jordan is an Argentine photographer based in Washington, DC, and is pursuing a photojournalism degree at George Washington University while currently interning at NPR.

The judges had a wide selection of high quality applicants to choose from. Scholarship judge Joe Elbert said after looking at the applications, “The most important skill of a photographer is an ability to capture intimacy and I’ll call this the emotional component. Composition is the intellectual component and capturing the moment is patience.” Elbert continued by saying Sarno Jordan “understands storytelling, makes an emotional connection with her subjects and understands composition.”In her application, Sarno Jordan said, “du Cille is one of the greatest examples of this type of in-depth commitment to storytelling I wish to pursue, related to topics of health, sociopolitical conflict and gender issues on a global scale.”

Sarno Jordan will receive an award of $750 (US) to go towards travel and lodging, plus a three-day complimentary registration to the Northern Short Course, being held February 25-27, 2016 in Iselin, NJ. The other judges for the du Cille Scholarship were Cathaleen Curtiss and Nikki Kahn.