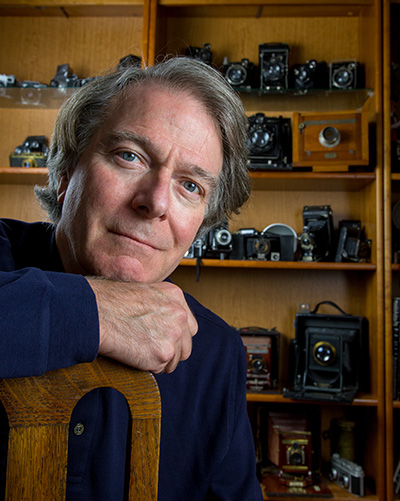 Frank Folwell, a Washington, D.C.-based photojournalist, specializes in helping media
organizations improve visual communication. For 20 years, he was a top editor in USA TODAY’S photo and graphics department, directing photographers, picture editors and artists while pioneering the use of new technology. Folwell is a member of the Fulbright Specialist program, developed by the U.S. Department of State’s Bureau of Educational and Cultural Affairs, and serves as treasurer for the National Press Photographers Foundation.

While at USA TODAY, he covered major news events, including conflicts in Somalia
and the Balkans, collapse of Soviet Union and U.S. presidential campaigns. He directed
photo coverage of the wars in Iraq and Afghanistan.

Over two decades he planned Summer Olympics coverage for the newspaper
and served as consultant to the Beijing News in 2008 when China hosted the summer
games. He has led and participated in workshops on newsroom management, photography, and ethics throughout China.

In 2011, he was a visiting professor at China’s Shantou University and served as a judge
for the prestigious China International Press Photographers’ Contest.

He has worked as a media trainer in more than a dozen countries, from
Yemen and Pakistan to Armenia and Colombia.

Folwell has conducted workshops at Zagreb University and Dubrovnik University in
Croatia, and American University of Kyrgyzstan.

He holds degrees from the University of Missouri School of Journalism and Augustana
College in Illinois. He was photo director at the Des Moines Register, a prize-winning
newspaper in the Midwest, before going to USA TODAY.