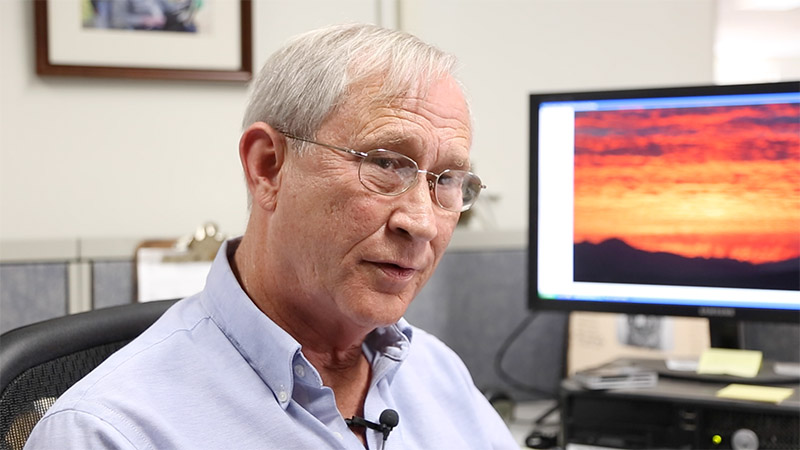 Bill Sanders is retired as the photo editor at the Asheville, NC, Citizen-Times.  Before coming to Asheville he worked for 18 years at the Sun Sentinel in Fort Lauderdale, FL as a staff photographer, picture editor, assistant photo director and photo director. Bill began his career at the Rock Hill, SC, Evening Herald.

A 1995 graduate of North Carolina State University with a BA in communication, Bill returned to NC to complete his college education after leaving the Sun Sentinel. While attending NC State he worked as a corporate photographer for Carolina Power and Light Company, and freelanced for the Associated Press Raleigh bureau

Bill served as president of NPPA in 1985-86, and as vice president and secretary in previous years.  He was convention chairman in 1983, and was Region 6 director and newsletter editor before running for NPPA national office. Bill was chairman of the NPPF scholarships committee for many years and continues to serve as a scholarship judge.

Bill is a native of Charlotte, NC, and has been married for 30 years to Miriam Sanders. Their son Matt is a police officer.

Bill joined the Foundation board in 2012.