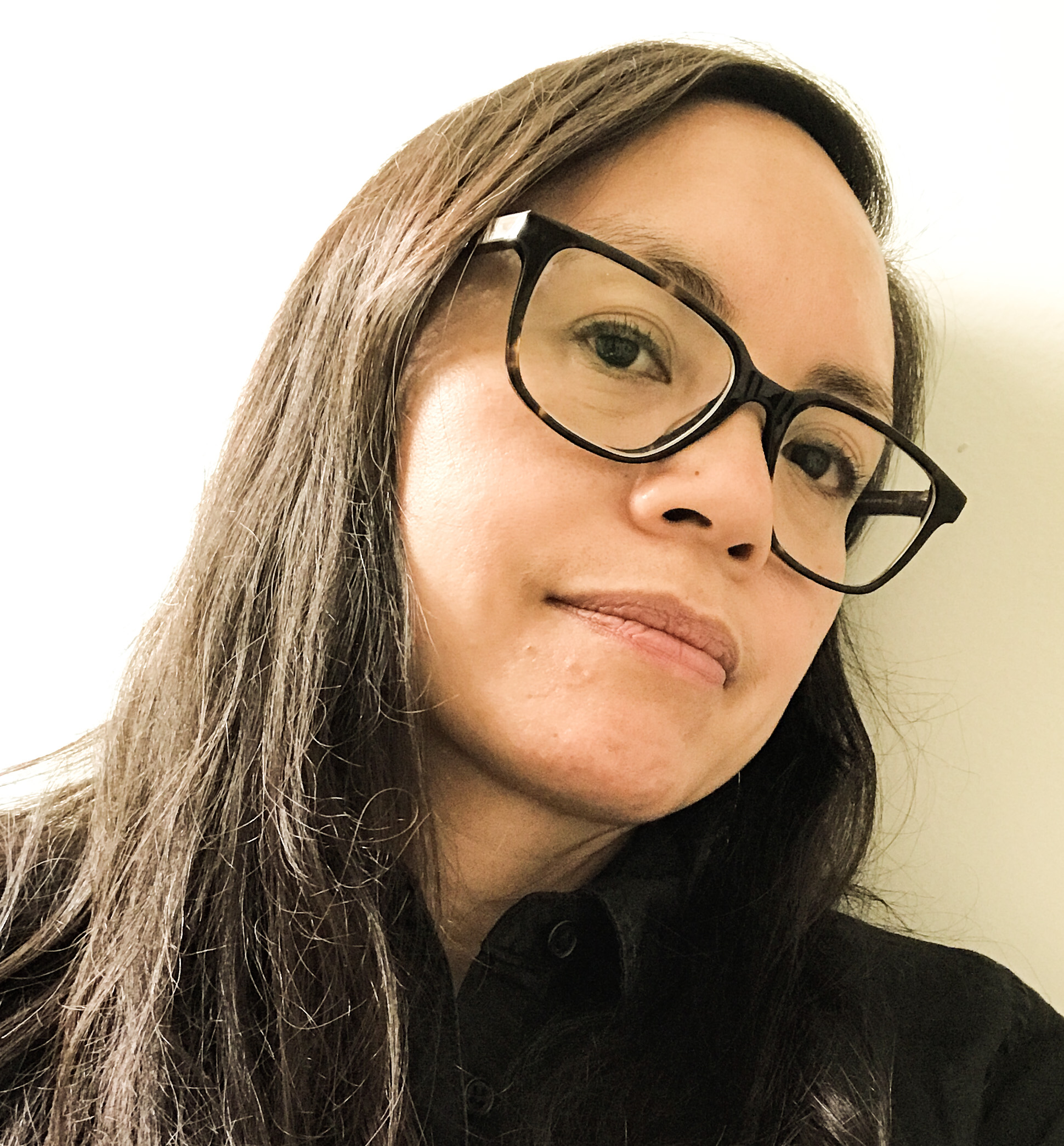 I have worn many different hats in the online and print media, television news and non-profit worlds. Currently, I’m a photo editor with Scholastic Classroom Magazines.

I earned an undergraduate degree in English Literature and Rhetoric from SUNY Binghamton and a graduate degree in Journalism from the University of Missouri-Columbia. To complete my graduate degree, I served as the Washington DC correspondent for the Spokesman Review newspaper and covered the Speaker of the House and congressional issues related to the Pacific Northwest. Using the same camera that my parents gave me as a teenager, I took darkroom classes there, in addition to my regular coursework.

My interest in and experience with visual storytelling grew when I had the opportunity to work as a Multimedia Producer at NBCNews.com (formerly MSNBC.com) where I edited audio, video and still photos and covered News, Sports and Entertainment. I also produced several online features including a retrospective on Cambodia’s Children of the Killing Fields, which included interviews with and profiles of photographer Dith Pran and the children who survived the Cambodian genocide. While at MSNBC, I attended the Stan Kalish Picture Editing Workshop.

I was a Manager of Photography at AOL.com, where I first worked as a contributor and photo manager for AOL’s Spanish-language web site, AOL Latino and later managed the photo team for AOL’s entertainment properties. I covered many live events as a photo editor while at AOL including the Republican National Convention in New York and Live 8 benefit concert in London. While at AOL, I participated in a documentary photography workshop with Susan Meiselas and produced a story about the original DC Wharf, a local neighborhood located in Southwest Washington DC.

After AOL, I studied digital video production at NYU and wrote and produced two short films, one narrative fiction and one documentary, which is currently in post-production. I went on to work as a video editor for Teach For America’s alumni group, creating video stories about the organization’s teaching alumni and the work they are currently doing in the field of education. While there, I produced and directed a short film for a non-profit organization, called STEM from Dance, which works to increase the number of under-represented minority girls growing up in low-income communities who obtain a STEM degree.

I’m excited to be using my skills to help give back to the journalism community that helped me so much throughout the years and that continues to encourage and inspire me today.