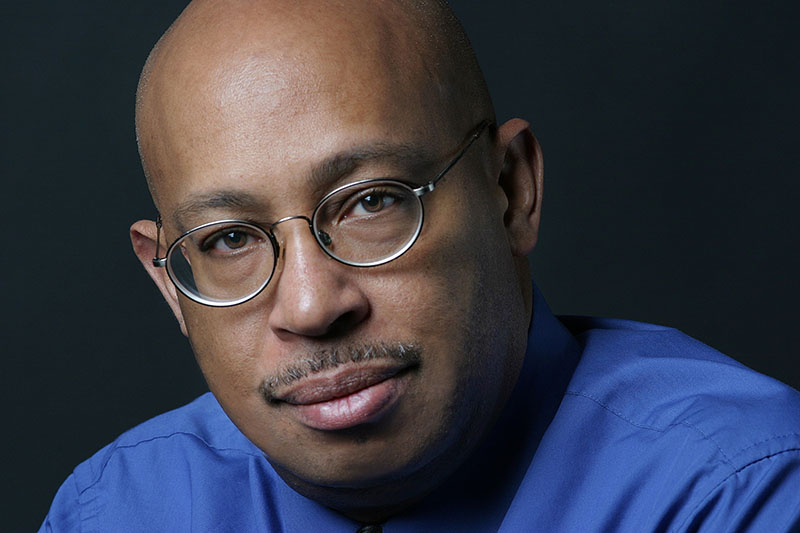 MICHEL du CILLE, 56, was born in Kingston, Jamaica. Du Cille is a three-time winner of the Pulitzer Prize. In April 2008 he shared the Pulitzer Prize for Public Service with writers Anne Hull and Dana Priest of The Washington Post. The series exposed mistreatment of wounded veterans in the Army including Walter Reed Army Medical Center. The work evoked a national outcry, producing reforms by federal officials. He shared his first Pulitzer Prize, in spot news photography, with fellow Miami Herald staff photographer Carol Guzy on coverage of the November 1985 eruption of Colombia’s Nevado Del Ruiz volcano, which caused a massive mudslide killing an estimated 25,000 people. In 1988 he was awarded a second Pulitzer, in feature photography, for his photo essay on crack cocaine addicts in a Miami housing project. Du Cille severed as Assistant Managing Editor for Photography at The Washington Post 2007 through 2012. In April 2012 was he was appointed an associate editor for photography; working primarily as a project photojournalist. He joined The Post in 1988 as picture editor.

He joined The Miami Herald’s photography staff in 1981 after internships at The Louisville Courier Journal/Times in 1979 and The Miami Herald in 1980. Du Cille began his career in photojournalism while in high school working at The Gainesville (GA) Times. He received a Bachelor of Arts in Journalism at Indiana University School of Journalism and holds a Masters of Science degree in journalism from E.W. Scripps School of Journalism, Ohio University.