Martin Smith-Rodden, is an assistant professor in the Journalism Department at Ball State. For more than 3 decades he’s been a photojournalist, photo editor and also happens to be a psychologist. He’s worked in the Baltimore/Washington, San Antonio (Texas) and Virginia areas. Most of his career was spent at The Virginian-Pilot, in Norfolk, where he worked from 1986 to 2015, where he served in the roles of photojournalist, photo editor and team leader.

In 2011, he was named Photo Editor of the Year by the National Press Photographers Association’s Best of Photojournalism competition. He was also Region 3 (mid-Atlantic) Photographer of the Year in 1996.

In the academic realm, he has been instructing at Ball State since 2015, where he is also the coordinator of the photojournalism sequence at the legacy program there. While his research interests are in Media Psychology, media effects, advocacy, research-based best practices, and the thoughtful integration of journalism with science-informed practices – his PASSION is working with students as they launch their careers as visual journalists and concerned photographers. 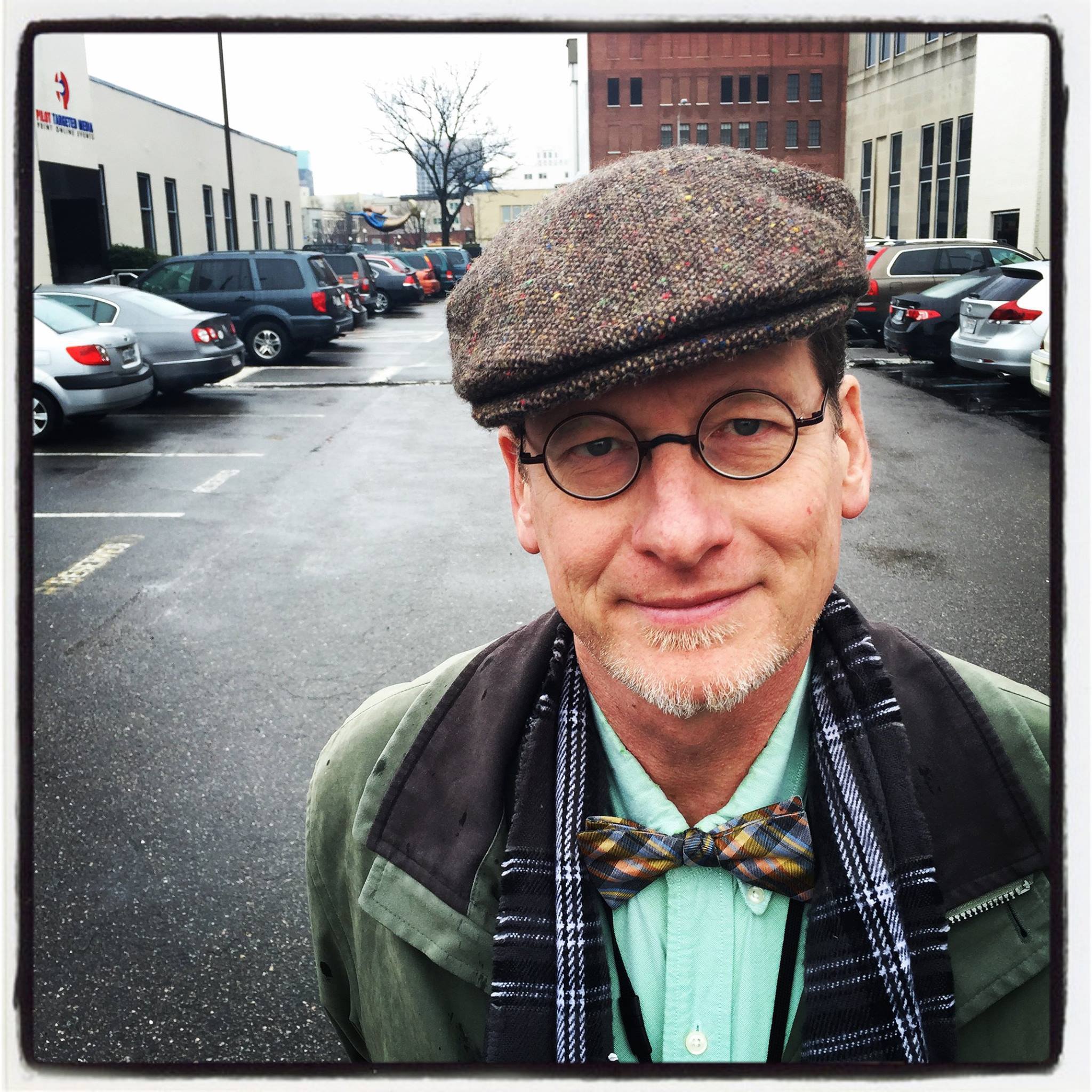 photo at The Virginian-Pilot by Steve Earley