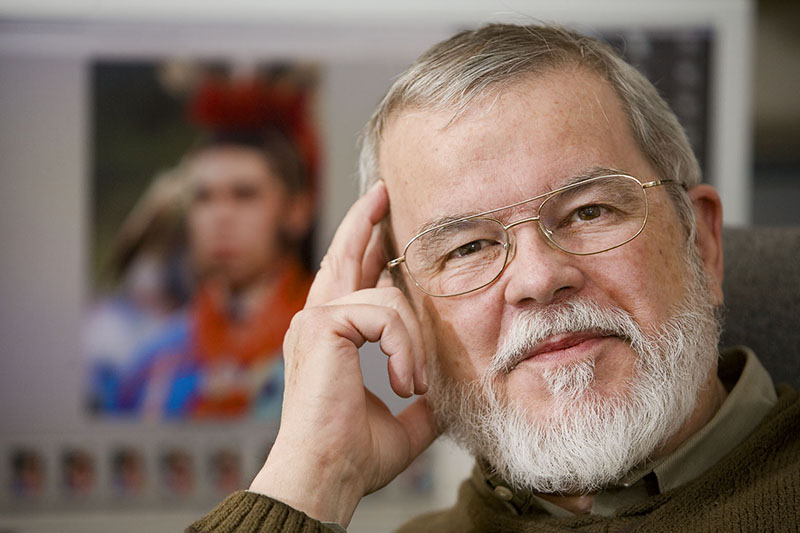 Brown graduated from Southern Illinois University-Carbondale in 1967 with a B.A. in Cinema and Photography. He earned a MBA (1973) and a Ph.D. (1977) from Indiana University-Bloomington. He started his teaching career at the University of Minnesota School of Journalism and Mass Communication where he taught film in the broadcast sequence and became chair of the photojournalism sequence.

Brown was president of Brown, Jensen and Garloff, a Minneapolis-based media production company with 3M, Control Data, Honeywell and Tanka as clients. His media productions have won Gold and Bronze medals in the International Film and Television Festival of New York.

In 2009, Brown was named the Robin F. Garland teaching award recipient from the National Press Photographers Association. The same year he was inducted into the Indiana Journalism Hall of Fame.

Brown is an Eagle Scout and a Silver Beaver in the Crossroads of America Council, Boy Scouts of America and currently teaches national storytelling workshops for the Boy Scouts. In 1959, he earned the Photography Merit Badge. In 2016, Brown was lead developer of a new edition of the merit badge book. He authored the revisions in the text and has pictures in the book. Over the life of the book, some 50,000 Scouts will earn the badge.

Brown hosts http://storytellingonline.info, a website with resources for learning photography and storytelling. 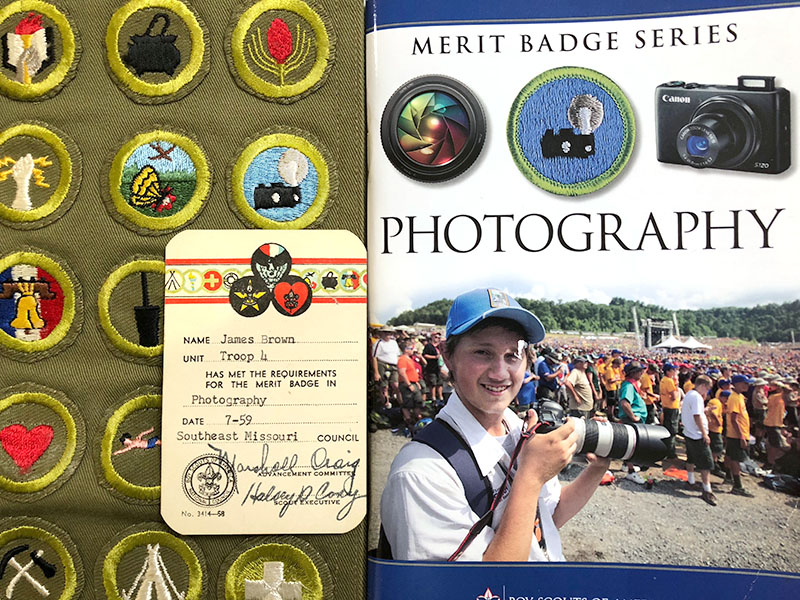