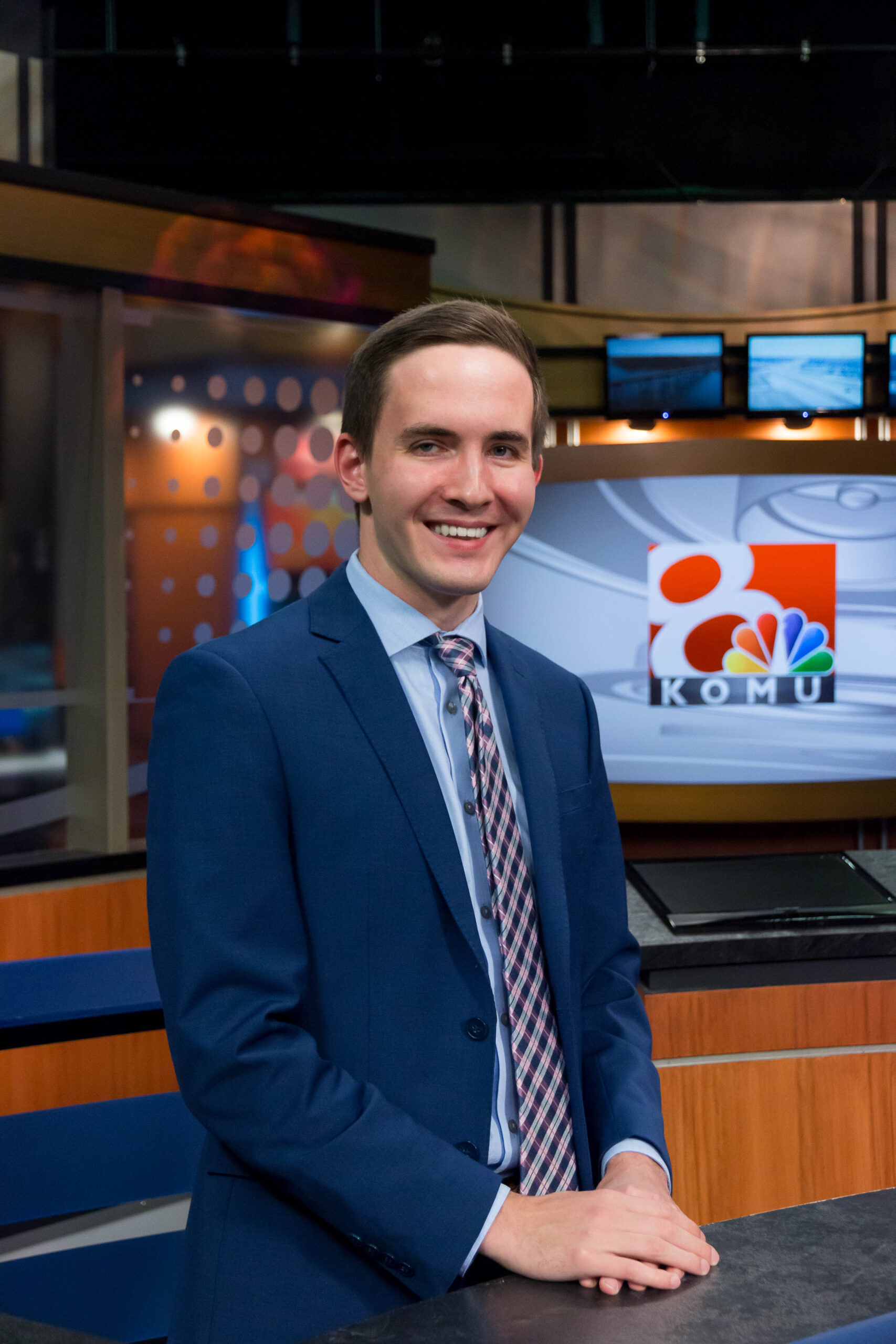 Matt McCabe, an undergraduate student from the University of Missouri, won the NPPF TV Scholarship.

I feel immensely grateful to have worked during this past year. So much has happened, and unfortunately, so many people have been hurt by this year’s shortcomings. But as a journalism student, I have felt no greater calling than I do now than to affirm my NPPA-fortified values and dedicate myself to creating a career that serves others. Working during the pandemic has yielded a number of opportunities for me. Recently, I won two awards from the Missouri Press Association for video work I did for the Columbia Missourian’s micro documentary team. Even though I am a student, my group competed against a division of professionals in multimedia divisions at other newspapers in the state. That same team also won fifth place in multimedia online storytelling from the Hearst Journalism Awards. I was surprised in both instances, because I thought the winning entries were among my worst work. I believed they were not “good” because I had produced them early in my college career, when I did not know much. Now, looking back, I notice errors and gaps in visual fluency that stick out. For me, that is the greater sign that I am accomplished. I do not want to work for awards, or care about what competitions have to say about pieces I have produced. I do care, however, if I am able to look back and concretely state I have grown as a visual storyteller with each story I tell.

I have one goal: I want to be a working, paid broadcast journalist. The changes in the TV news industry, and the entire news industry, are not lost on me. I believe good storytelling and humility will fuel my passion to learn, and my ability to endure a long career in broadcast journalism. I trust that in order to succeed in broadcast journalism, I must become a coachable, eager visual journalist. Otherwise, I am not using the full capability of the medium. I have benefited greatly from many mentors and digital passerbys who have lent me their critiques to push me toward my goals. Ultimately, I want to be the kind of journalist who is known for being approachable, and who is know for being a lifelong learner. I could have been perfectly content in any program in college. I have natural curiosity in science, history, engineering and art. I chose journalism, though, because it is the one field that forces you have an appreciation for every study. As a journalist, I am expected to learn something new everyday, and accurately represent it on TV at the end. I hope I have a broadcast journalism career that builds a legacy of learning.

Click on the picture to launch the video story and it will open in new window. Once viewed close the window to get back to this page. 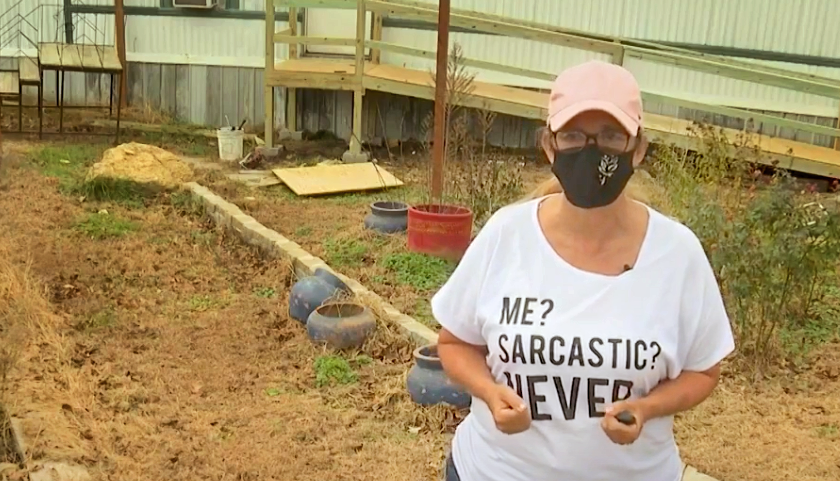 A Callaway County woman made a career out of helping others. The weekend before Veterans Day, she found herself on the receiving end. 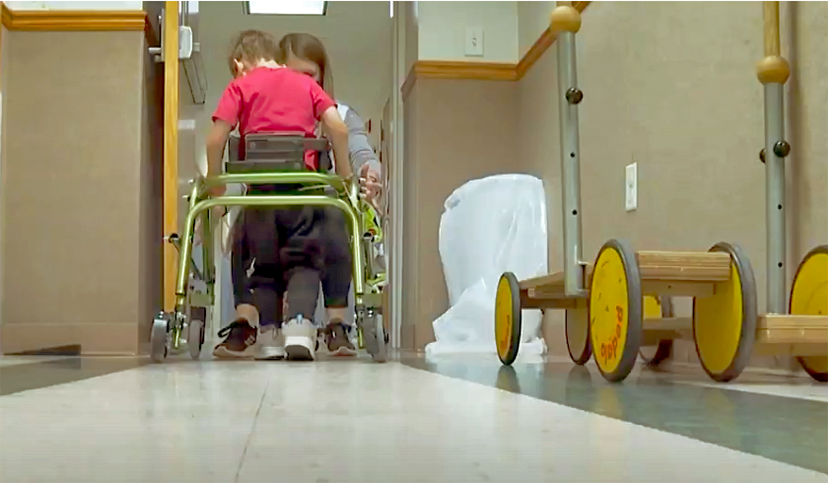 The United Way navigated its giving campaign through a global pandemic and a destructive tornado.
The money raised will go directly into the hands of partners such as the Special Learning Center, which is overcoming its own obstacles. 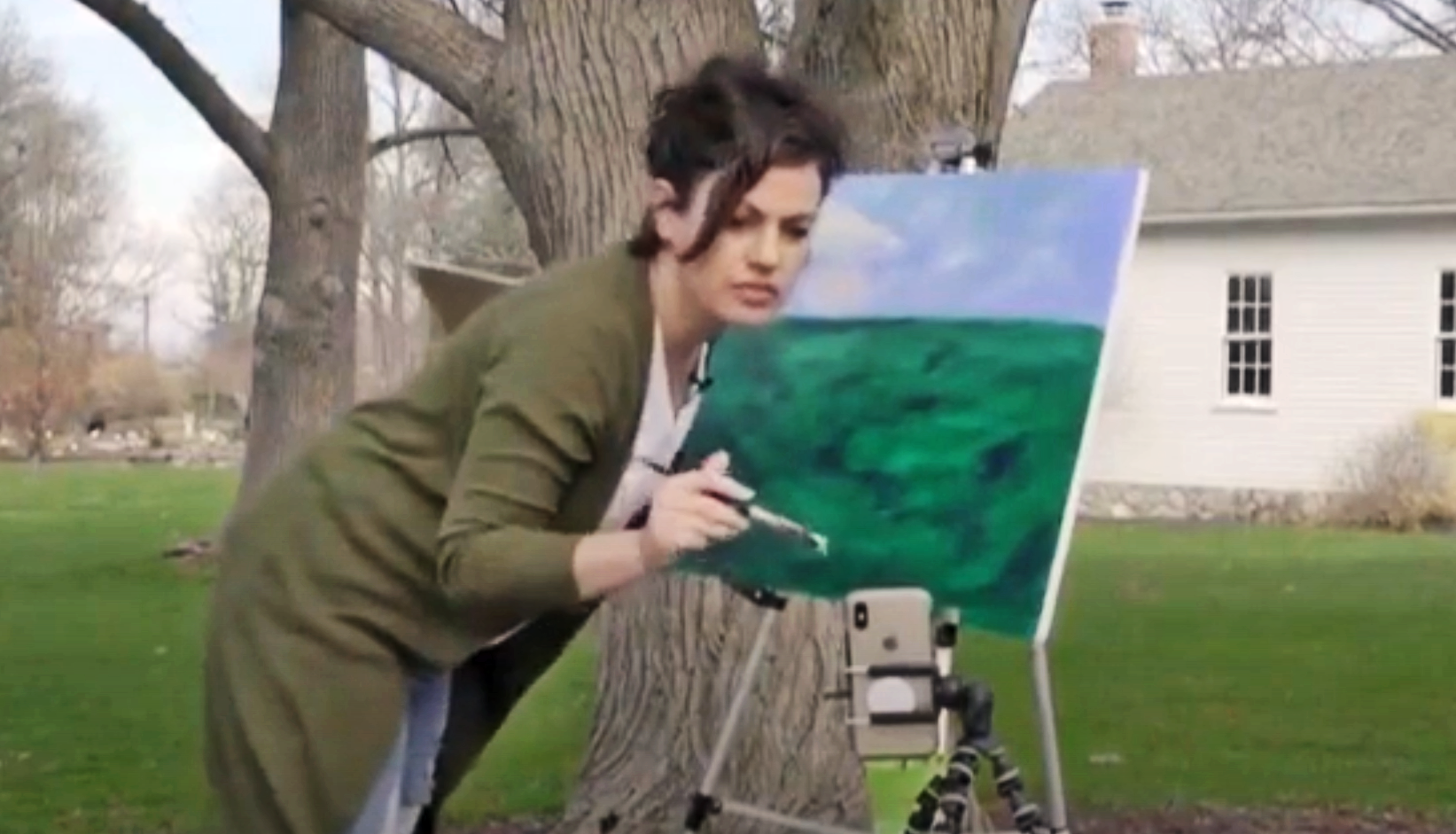 Cindy Scott is a live event painter. She typically relies on big gatherings to earn her commissions. But 3 weeks into the pandemic, her passion shifted. Now, she took her talents online.