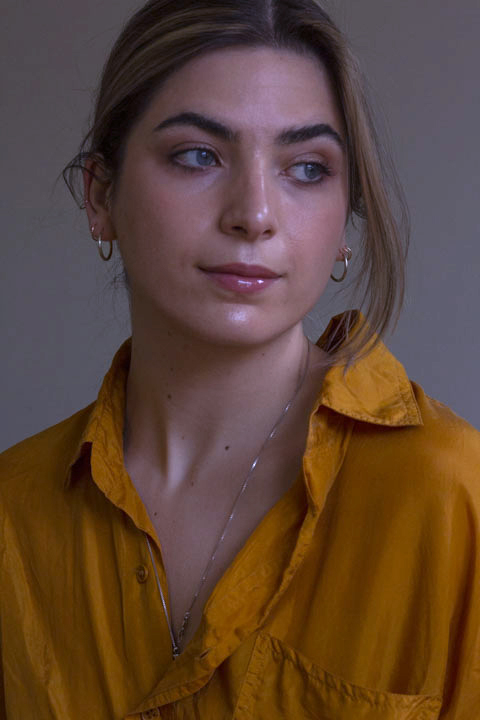 Santucci - At Home
When Kate and her husband Seth of Dublin, Ohio found out they were expecting their first child together, they reached out to a local midwife to plan a home birth. The married couple relocated from Manhattan to Seth’s hometown in metropolitan Columbus in 2020. While just over one percent of all births in the nation are at home today, there has been a significant and continual increase in home birth rates: between 2004 and 2017 home birth rates increased by 77%. Like many American women who choose to give birth at home, Kate sought empowerment over her body and its physiological ability to give birth without medical intervention. A landmark study from 2014 that surveyed the outcomes of planned home births in the US found that low-risk pregnant women who gave birth at home with a midwife experienced very low rates of intervention without any increase in adverse outcomes.
Santucci - Chesterhill, Ohio (2020)
In 1843, when Ohio was still in early statehood, a group of Quakers from Belmont County purchased 100 acres of land at one dollar a piece from the Ohio Company Land Office. The Quakers were staunch abolitionists and the Friends Meeting House became a temporary sanctuary for slaves traveling towards freedom on the Underground Railroad. Former slaves also found protection from Native American tribes in the region, leading to a "tri-racial" population with black, white and Native American heritage.

Positioned amongst the rural hills of Morgan County, Ohio, the village of Chesterhill’s bright and spacious landscape differs greatly from the surrounding communities nestled in lower elevations or hollows. For those who were raised on this land, and those who moved there for its peace and refuge, there is a common appreciation for the rural landscape and the lifestyle that comes with it. “If everywhere in the world was like here, the world would be a good place to be,” lifelong resident John Singree said.
Santucci - Detroit Dreams (2017-2018)
Building upon Detroit's long history of migration and hosting refugees, there is a growing community of asylum-seekers from the African continent rebuilding their lives and finding rich opportunities to stay.

*some names and faces concealed to preserve anonymity
Santucci - "This is What We Do"
From family farms in West Virginia to Amish country in southeast Ohio, Lauren Genter of Ohio Hills Midwifery is a traveling expert of home birth. “It's really a lot to take on…” Lauren Genter says about her work as a home birth midwife based in southeast Ohio. "You have to be ready to give somebody your full attention, drop anything else that you may have planned in any other realm of your life...and go and give somebody all of your complete presence.”

Lauren came across a book about midwifery in a public library when she was 19 years old. Contrary to the unbearable pain and suffering of women in labor portrayed in film and television dramas, she began to understand birth as a positive and empowering human experience. When she became pregnant with her first child only a few years later, she chose to give birth at home with a midwife. After two more home births and a decade of training and apprenticeships, Lauren finally opened Ohio Hills Midwifery in Athens in 2018.

Lauren sees roughly twenty clients a year, half of which are from Amish communities across southeast Ohio. A typical prenatal appointment with Lauren is an hour or longer, and much of that time is spent getting to know each other and building a relationship. “I want to know what they want out of their care,” Lauren explains. During frequent prenatal appointments, Lauren checks in with her clients’ mood and emotions and discusses nutrition and stress reduction. Prenatal appointments are also used to closely monitor clients’ vitals, “I make sure that if somebody is developing a problem, the goal is to identify it early and give them tools to get back on the path of normal, low risk, healthy pregnancy."

A relationship built on communication and trust carries into labor, where Lauren is a knowledgeable and calming force. Instead of relying on medical interventions, Lauren is hands-off during labor. If a mother is extremely uncomfortable or seeking guidance, she may suggest different birthing positions or offer physical support, such as a cool washcloth on the back of their neck. She encourages her clients to follow their intuition through labor, “I think each person who gives birth is the expert on themselves,” she describes. “I think that’s why people in general leave home birth feeling empowered, because they did it. It’s not something that happened to them.”
Throughout labor, she tracks the mother’s blood pressure and the baby’s heart rate. Lauren jumps into action as soon as the baby is close to crowning. As the baby is born, she ensures it clears its tiny lungs of fluids and is breathing consistently while also closely monitoring the mother in case of extreme bleeding or hemorrhage. Lauren is a Certified Professional Midwife (CPM), the only midwives with required training in out-of-hospital births. However, CPMs in Ohio are unable to gain licensure but are not legally prohibited, so their practices are largely unregulated by the state. Home birth provider fees are unlikely to be covered by insurance plans and are not covered by Medicaid in Ohio. Therefore, a planned home birth is unaffordable for many.

Due to poor midwife integration in the United States healthcare system, home birth rates remain low compared to other wealthy nations like The Netherlands or The United Kingdom. “It is a commonly held belief that the hospital is the safest place,” Lauren explains. “I really believe that there's benefits and risks no matter where you choose to give birth and I think everybody should know what those are and be able to make an educated decision about it.” When guidelines for hospital transfer are set beforehand, home birth has minimal to no added increase of home birth for a low-risk pregnancy. In fact, maternal outcomes are actually improved in home birth with fewer interventions and associated complications.

At the end of a long labor at home, the greatest reward for Lauren is a healthy baby and mother. “This is what we do,” Lauren explains. “Midwives are the experts in normal birth, we’re the experts in physiologic birth. I know a lot about this, I've been through this lots of times with different people.”
Santucci - Singles 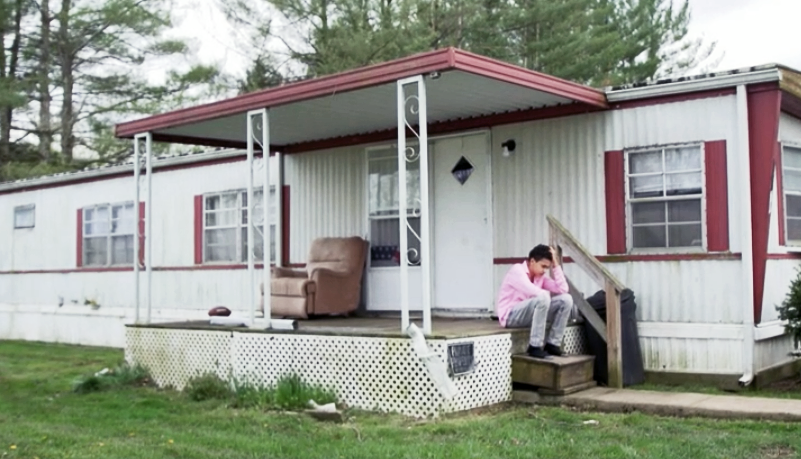 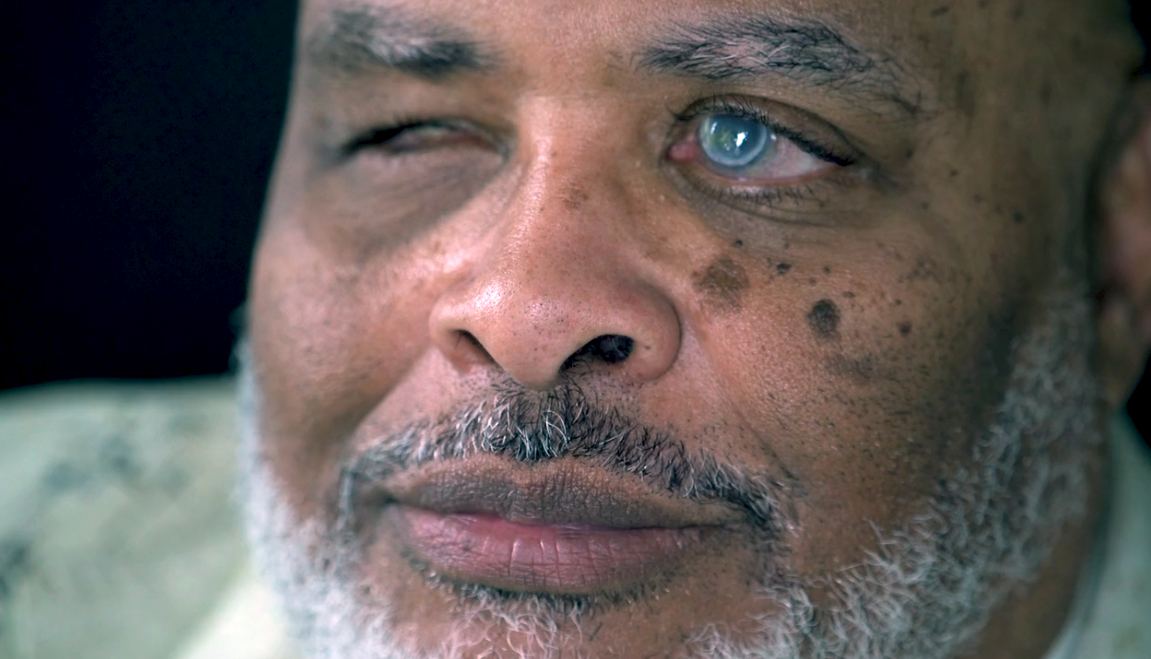