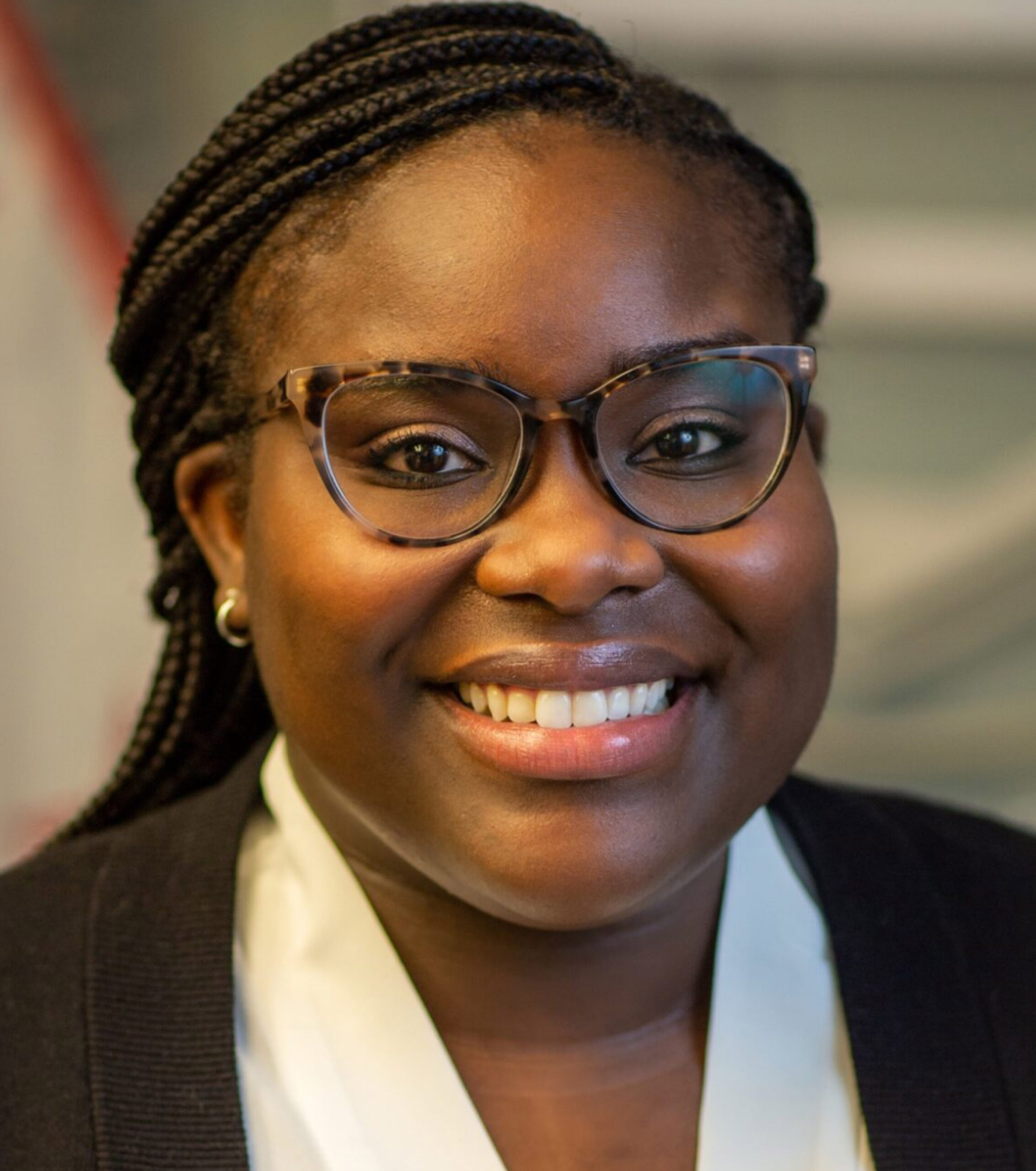 My freshman year at Howard University began in August 2012. On November 2, 2012 a serial rapist broke into my dormitory and attacked me. For six years I had to deal with court dates, trial prep, and grieving the loss of everything the assault took from me. In 2018, the trial finally came and ended.  So many of my focuses, work, and accomplishments were born out of the assault. The one I’m most proud of is my ability to continue and adapt to challenges that I’ve been faced with. These are some of the ones I’m most proud of.

My experiences have made clear to me two things that lead my interests and work.  The disparities that exist between communities of color and the practice of medicine are in large part due to the disparities that exist in the communication between medicine and the communities it serves. I want to bridge this gap by using the practice of medicine and my skillsets in visual journalism and communications to lessen this disparity to make medicine and public health more informed, accessible and equitable.

Gilyard-Singles
Gilyard-The Photo Story
The Photo Story, is a story looking at the lives of people and how they're experiencing homelessness in the big easy, a year after New Orleans received millions of dollars in an emergency grant from HUD to "fix" the increasing numbers.