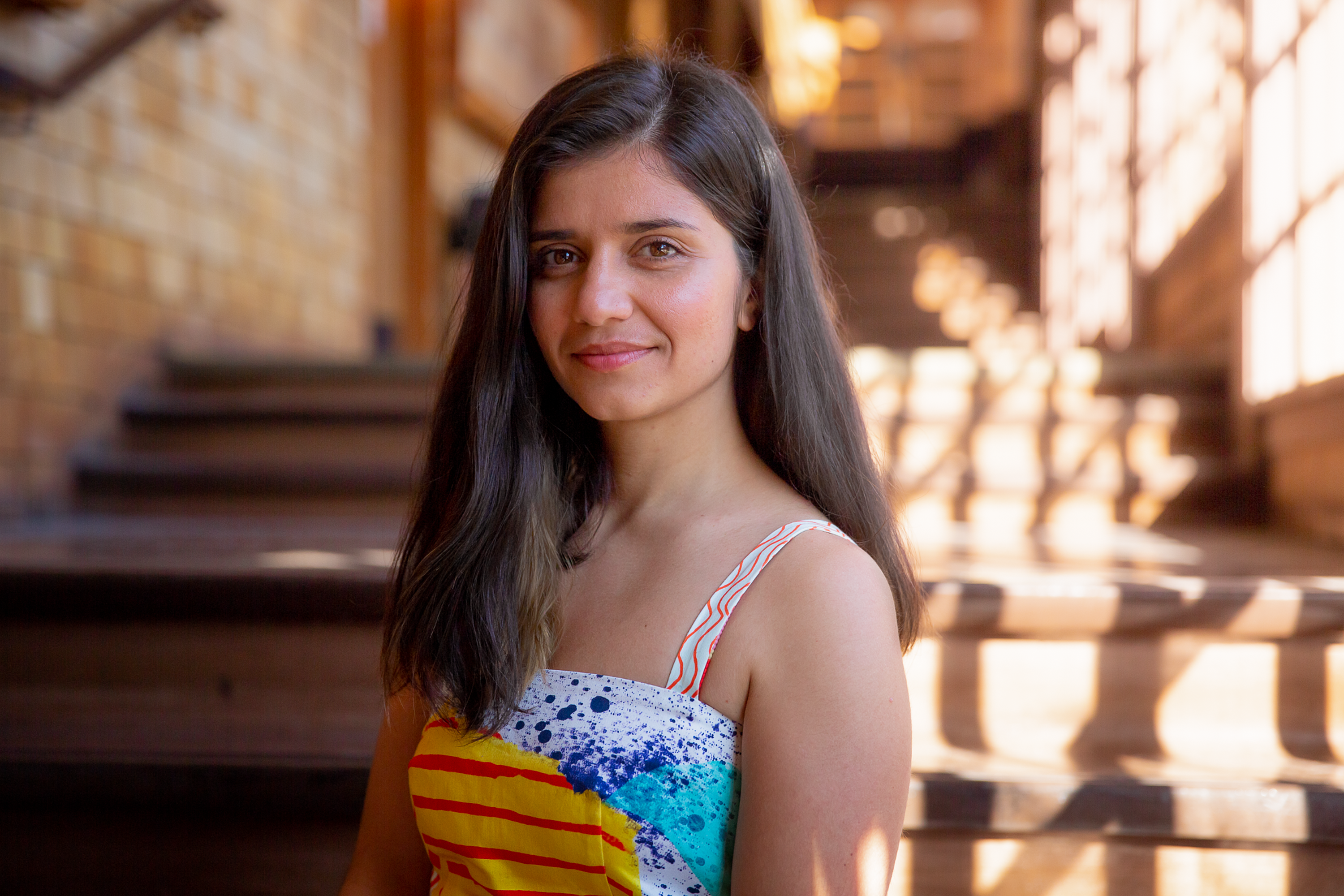 Michaela Vatcheva, a graduate student from the University of California Berkeley, won the Bob Baxter Scholarship.

Accomplishments
I earned a double major M. A. in Media Science and Linguistics from the Friedrich-Alexander University in Erlangen-Nuremberg, Germany in 2011. Since I have slowly been working my way into journalism. Between 2013 – 2018, I had the privilege of telling stories for PBS Wisconsin (formerly Wisconsin Public Television). I was drawn by PBS’ mandate to represent communities underserved by other media, with their presence in over 90% of all households in the United States. I felt the call to turn my life’s experiences as a minority into a powerful tool to serve the underprivileged.

One of the main programs I collaborated on daily was PBS Wisconsin’s flagship local production, Wisconsin Life. As a segment producer, photographer, videographer, and the program’s lead graphic designer, I sought the most visually compelling ways to tell stories. My ability to open doors through vulnerability and empathy, and to create safe spaces for subjects, has led to authentic stories that empowered the communities they came from. A team I led received the Eric Sevareid Award for Team Multimedia Storytelling in 2019 for a project I conceived and led. The project, called Food Traditions, lifts up multiple narratives about the diverse identities of Wisconsinites, experienced through their foods.

In 2016, I was accepted to the Banff Adventure Filmmakers’ Workshop and received scholarships from the Asper Endowment and Mountain Safety Research. In 2017, I became an FAA-certified drone pilot. I recertified in July of 2019. My photographs and video are currently part of the California Academy of Sciences exhibit SKIN.

In 2019, I was accepted to study at UC Berkeley’s Graduate School of Journalism. Here, I am receiving training and mentorship from fantastic narrative writers, photojournalists and documentary filmmakers, such as Chris Ballard, Ken Light, Andres Cediel, and Samantha Grant.

Career Goals
As a student of UC Berkeley Graduate School of Journalism, I am seeking to gain a stronger grounding in aggressive research, analysis, and filmmaking, and to create a portfolio which shows depth in reporting on marginalized communities. I aim to be a visual journalist – a filmmaker and photographer. My goal is to tell stories that inspire global justice, support human rights, and highlight environmental issues.

In the short term, I plan to deepen my reporting on female big wave surfers. They are blazing a trail for equality for all women in sports. I plan to work on an investigative project about forced assimilation. After I graduate in 2021, I hope to work on independent films or join a non-profit investigative reporting organization as a filmmaker. I plan to always freelance as a photojournalist because of my love for the medium. 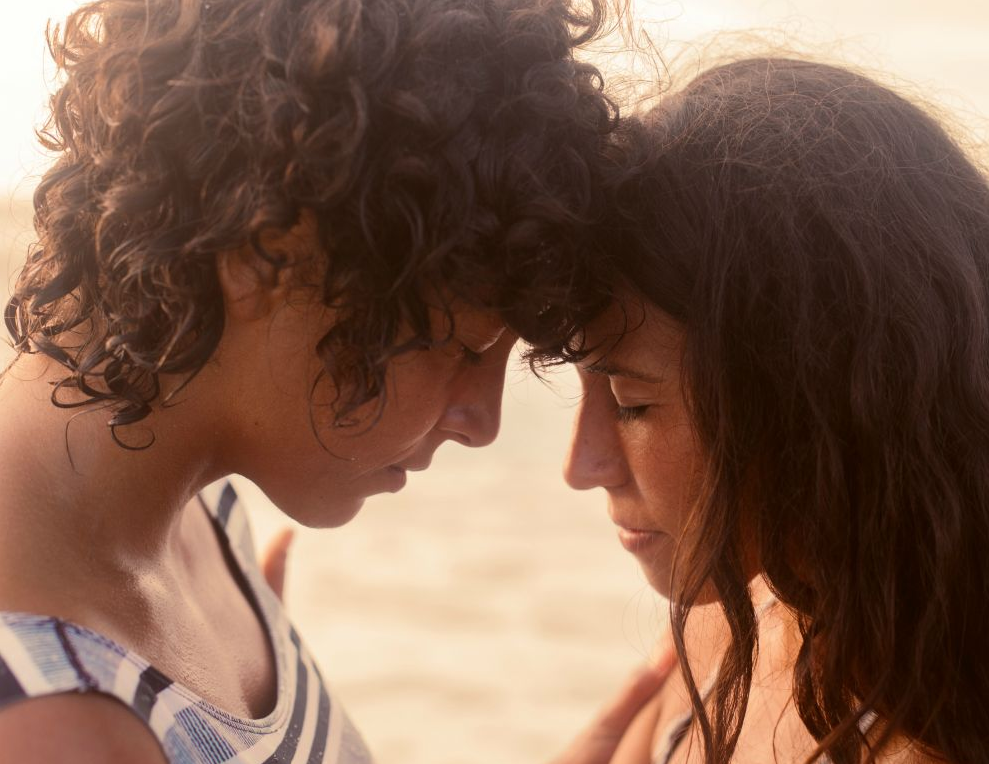 California has a long and complicated history of denying people of color access to its beaches. According to the USA Swimming Foundation, 64 percent of African-American children still cannot swim. As gentrification and homelessness in the San Francisco Bay Area displace people at alarming rates, women of color are fighting an uphill battle to gather resources, and create space for themselves, and their children in the surf lineups.

This project explores the experiences of a group of female surfers from Oakland, an ethnically diverse and historically crime-ridden city East of the San Francisco Bay. These women gather to infuse surf culture with diversity and joy, to heal through their connection to the ocean and one another, and to provide role models for future generations. 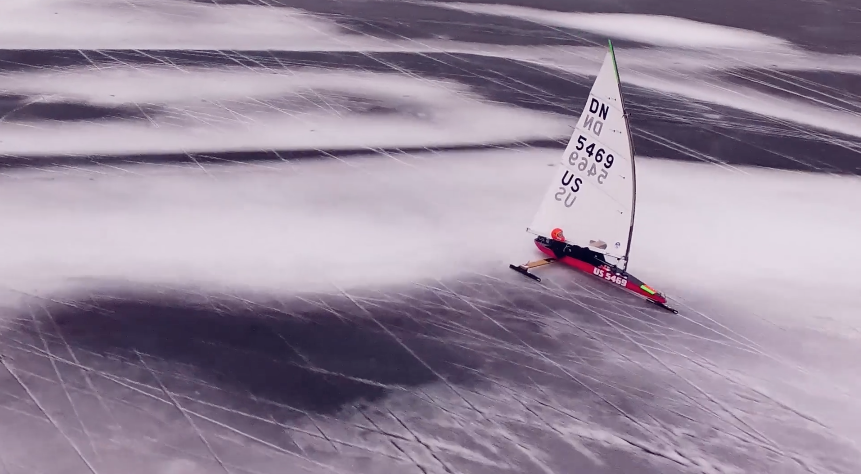 A brave few hoist their sails to harness nature’s raw power. Lying tense on slim wooden frames just inches above the ice, they flit across the slick surface of the lake. The air rumbles with a muffled grinding as meticulously sharpened blades splinter scattered chips of rock-hard ice.

In the dead of winter, when biting cold turns water solid, the tenuous grasp of ice on steel is nature’s last restraint on the speed of an iceboat.

They fly five times faster than the wind.

Project role: I was the reporter, producer, a shooter, a drone operator, and the editor of the video. I hired and directed another drone operator for the aerial race footage. I shot some of the aerial footage you see in the beginning, before 30 seconds. 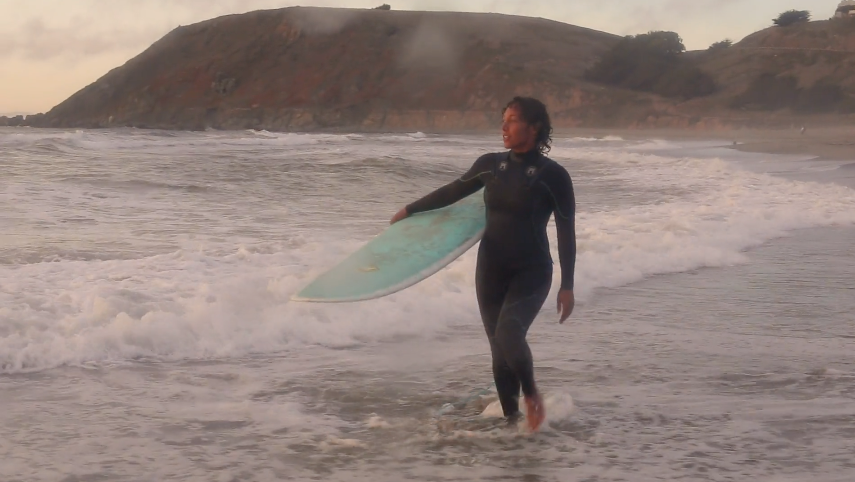 Marlim Reynosa is a Dominican-American surfer based in Oakland, California. She struggled to identify as American until she found a community of women of color surfers and was able to find a new sense of belonging.

Project role: I was the reporter, shooter, drone operator, and editor on the project. 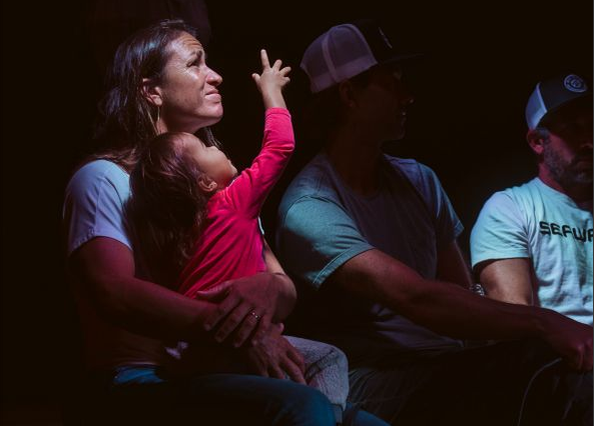 A collection of singles.