I have completed three and a half years of school at Western Kentucky University as well as five months at the Danish School of Media and Journalism. At WKU, I’ve been a member of NPPA and held a position as a photo editor at our university’s Talisman magazine. I am also a member of the Honors College. At DMJX, I completed a workshop with the Bombay Flying Club video production company. I have interned at the Gallup Independent and the Tulsa World and will intern at the Naples Daily News in the spring of 2019. I have received awards from the Kentucky Press Association and College Photographer of the Year. My work has been featured in the New York Times, New York Magazine, NPR, and the College Heights Herald.

This past spring, I attended the Danish School of Media of Journalism, where I was encouraged to follow my own interests and take creative risks. In doing so, I felt a joy for creating I had only felt previously through writing, never during my more traditional photojournalism program. After the semester was over, I questioned my goals as a photojournalist and artist.\r\nMore recently, I read the book Bury the Chains by Adam Hochschild, a novel about the path to abolition in Britain. Though I was inspired by their determination throughout the novel, it was the epilogue that moved me to tears. Activist Granville Sharp wrote that “the nature of the slave trade only needs to be believed to be abolished.” This belief in the power of human empathy was a concept he built his life upon, working as a lawyer and organizer for 18 hours most days. His words made me grateful for my position as a journalist, where I can use my skillset to influence public opinion and policy. I thought of the work of Stephanie Sinclair and other incredible photographers that operate in the realm of advocacy journalism, the power they wield in a digital age. Soon after finishing the book, I solidified a decision I’d made at 18: to live and work as a journalist above anything else. \r\n\tI made the mistake of feeling confined in the realm of photojournalism when it has opened me up more than any single entity. It pulls on my natural inclination to empathy and dares me to extend it to others. In this realm, I feel both comfortable and challenged. It extracts my creativity, leading it to be collaborative and constructive rather than self-interested and isolated. I felt the most myself this summer while working on a project about incarceration in the state of Oklahoma. Throughout the summer, I met with families affected by the state’s current policies regarding crime and punishment, all of whom taught something new. At the end of my internship, when I showed the photos to my mom at our kitchen table, she asked me questions about the people in them we talked through problems regarding incarceration in our country. She talked about friends and family members of ours who had had their addictions criminalized, a topic previously undiscussed between us despite our connectedness to Eastern Kentucky’s opioid epidemic. For me, this was a concrete example of how photos can generate empathy, and my months of work felt so incredibly worth it. My current goal is to be a fellow for the New York Times after graduation. I have an interest in history and social justice and hope to apply these interests into projects and other assignments as I build a career in the realm of newspaper photography and video journalism. I am interested in community journalism as well as grant-funded project work. Some of my favorite photographers are Stephanie Sinclair, Sarah Blesner, Isadora Kosofsky, Rena Effendi, Natalie Keyssar. and Annie Flanagan. Essentially, I want to create work that is relevant to communities within the United States and ensure it is seen on the most effective platform. 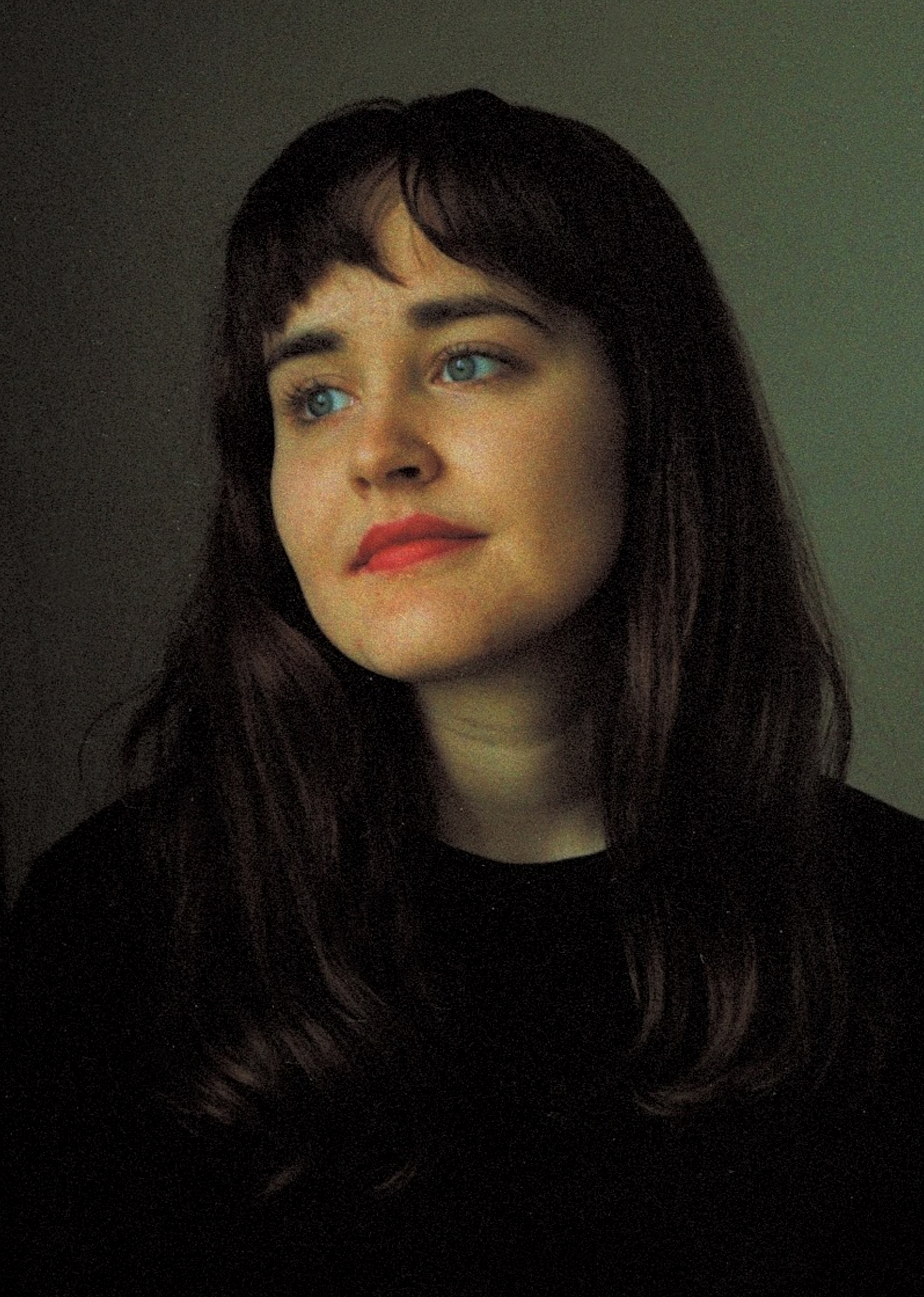 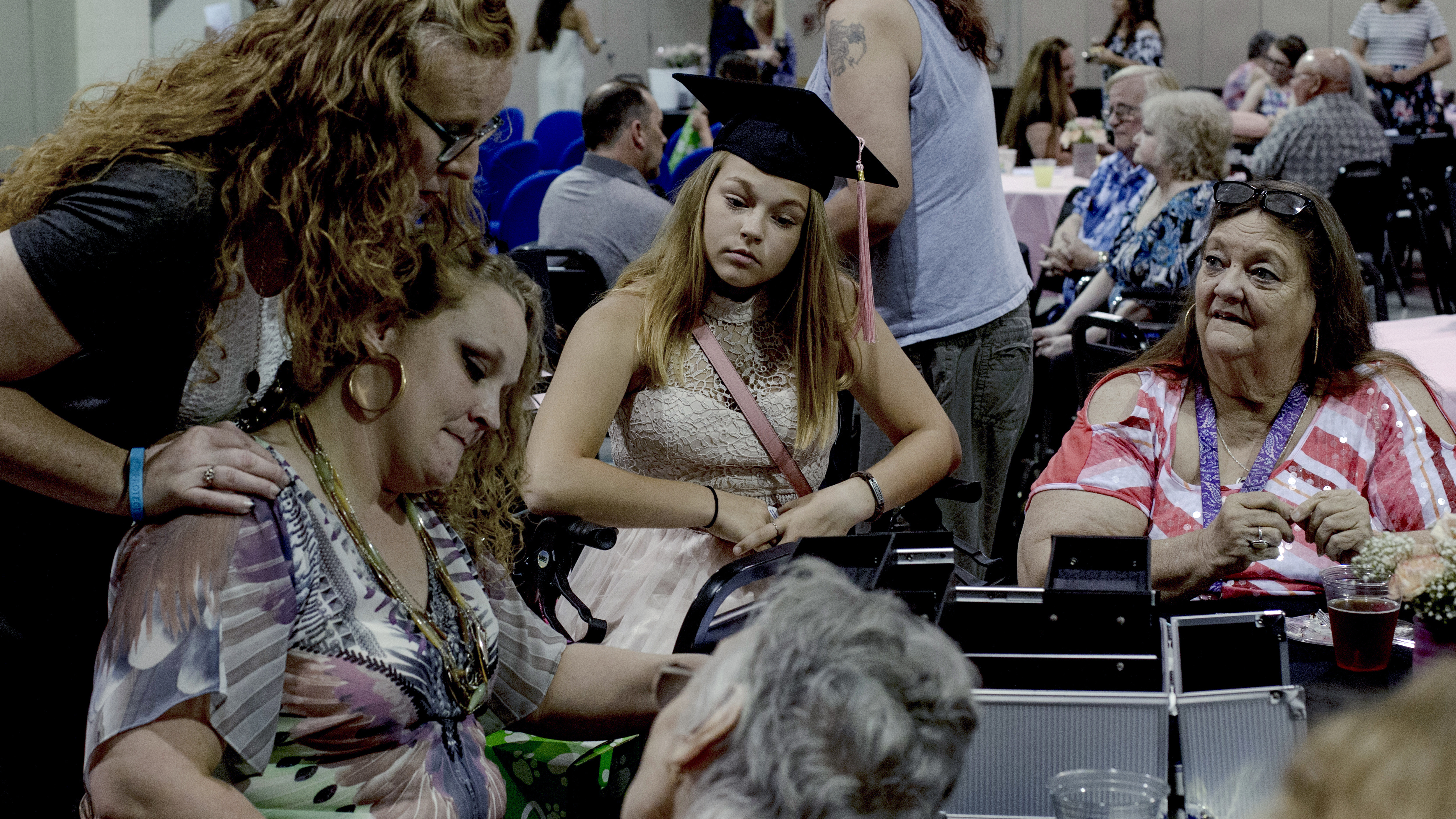 Family Life in a Prison State

With over 60,000 of its residents behind bars, the state of Oklahoma is currently the global leader in its incarceration rate. Focusing mainly on the criminalization of addiction, this project looks at how families continue to live within a prison state. 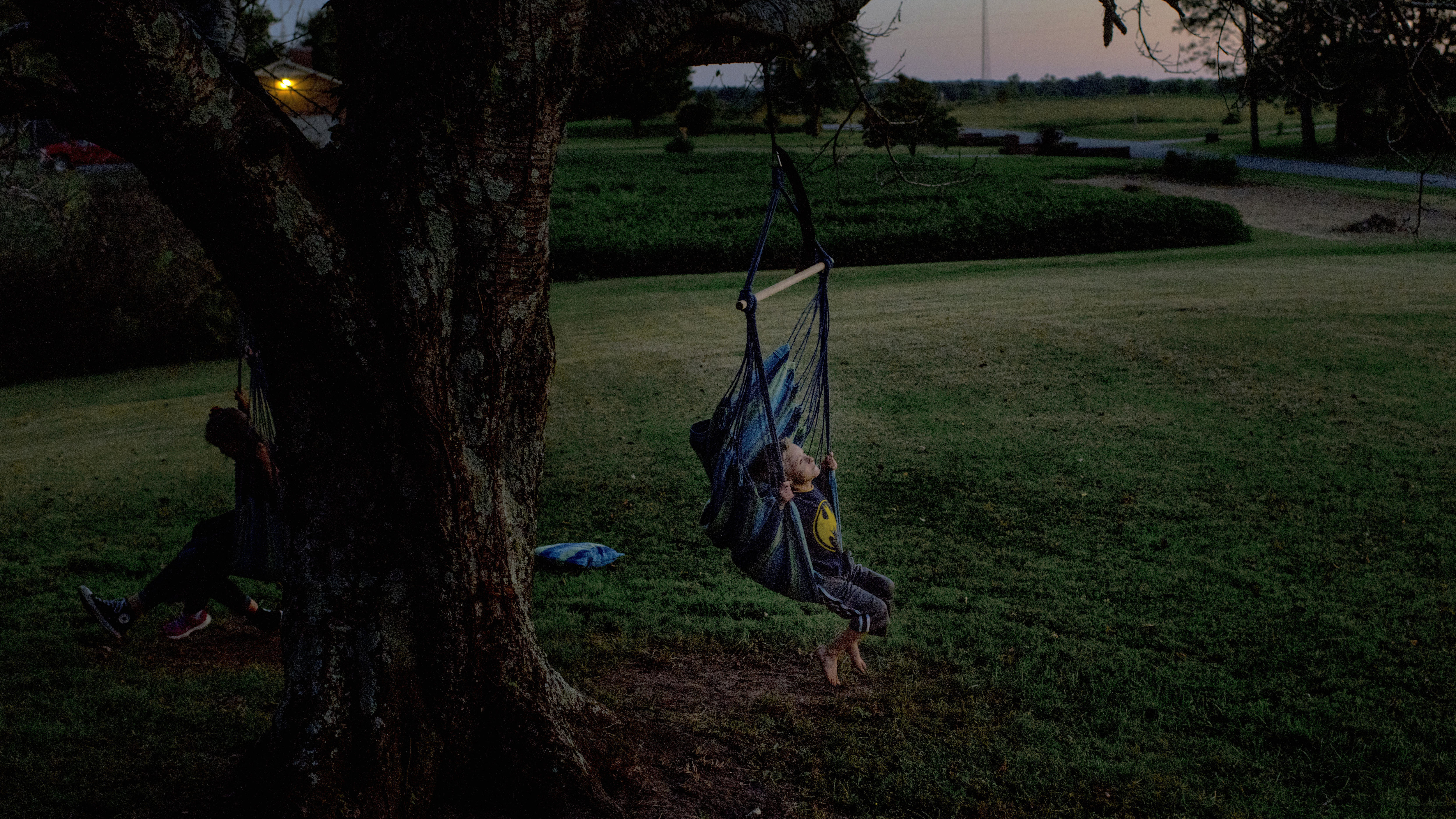 Dawson is one of about 8,000 Kentucky children in foster care. For the first three years of his life, Dawson suffered extreme abuse from his biological family, impairing his hearing and vision on the right side of his body and leaving him with PTSD and RAD. This story is about his recovery, growth, and challenges he has faced with his foster family, who now has adopted Dawson and his younger brother Alex. 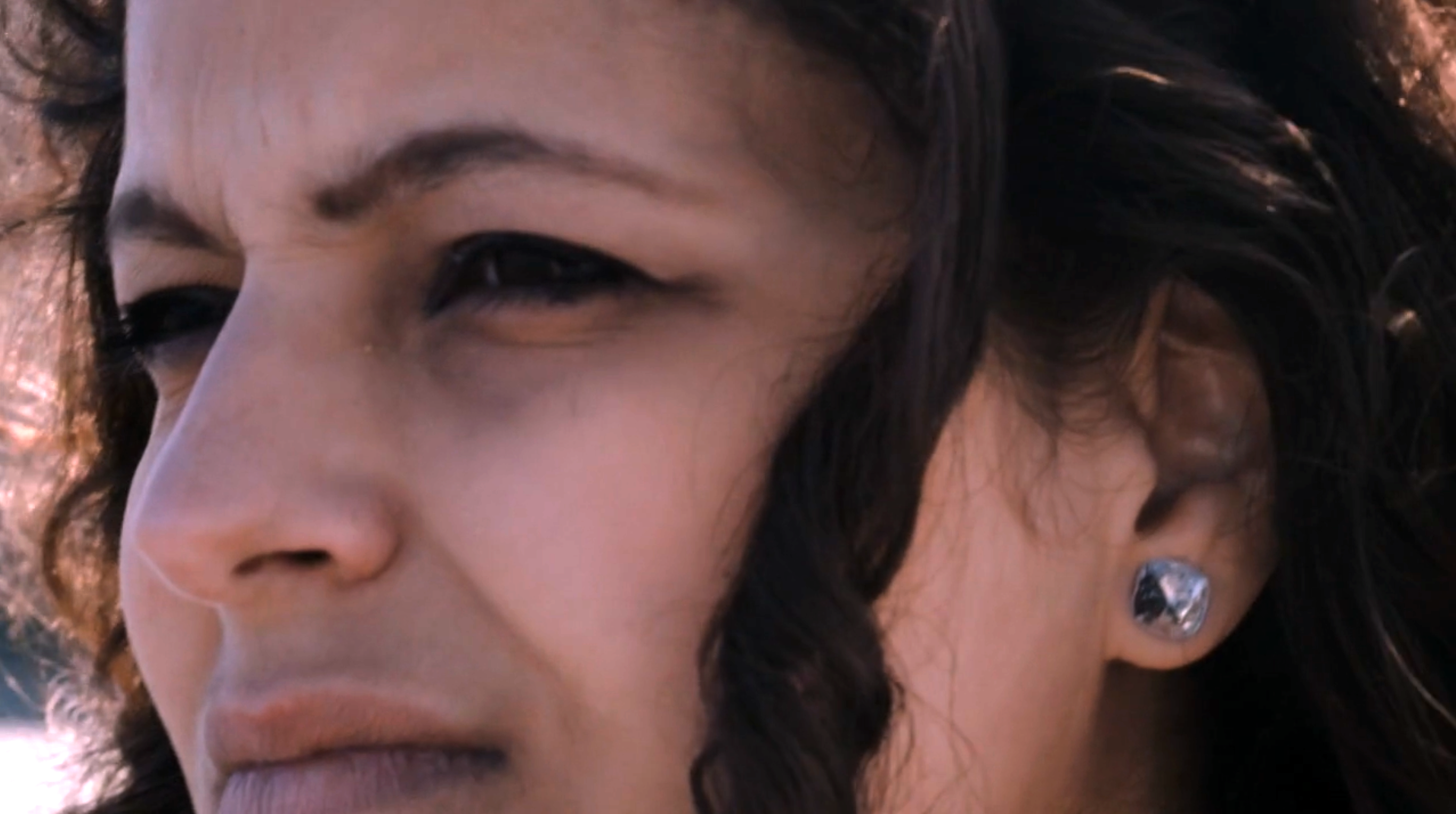 Go and Tell the Sea

Noura Bittar Søborg moved to Copenhagen in 2012 to be with her husband. After that, she helped her family join her in Denmark due to the conflict in their home country. This is a glimpse into her new life here, and what she left behind. 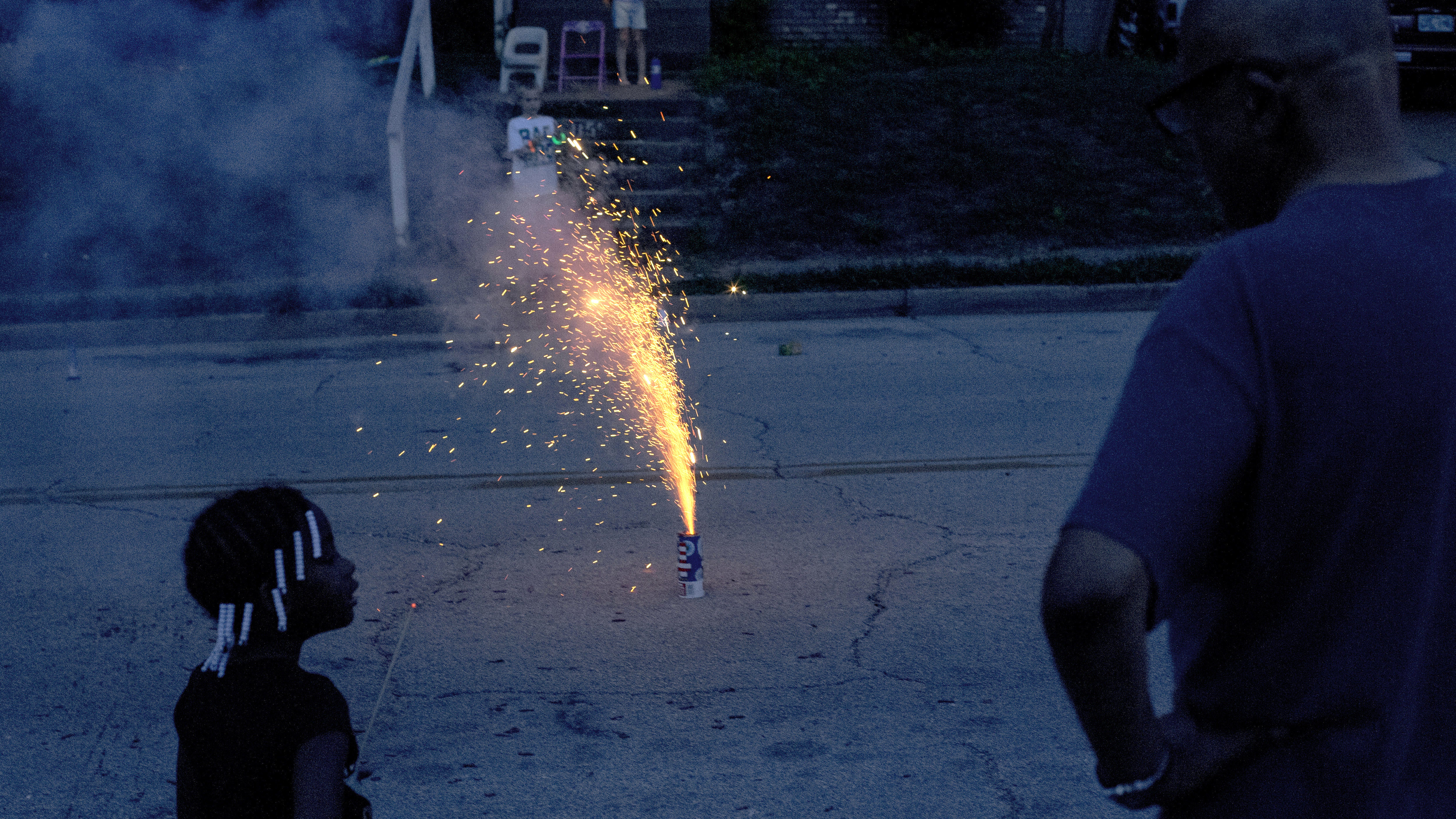 North Tulsa is a largely African-American community in Tulsa, Oklahoma. In the 1910s, the community had Black Wall Street, a place of unprecedented wealth and economic boom for African-Americans at the time. As a result of that success, a white mob destroyed businesses and homes in the district. This project is a look at the community 100 years later. 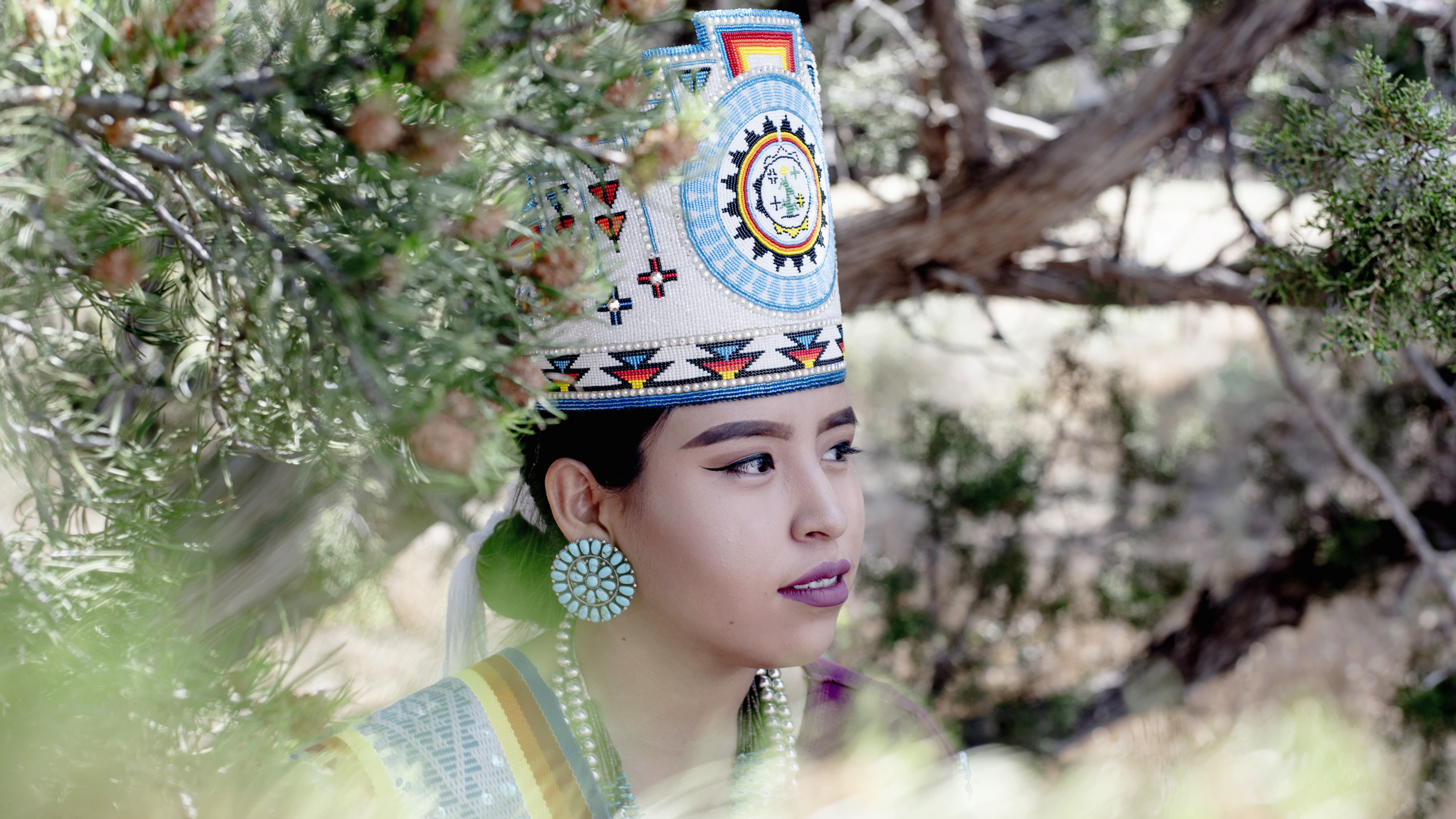 On the Navajo Nation, there is a group coined “royalty” by their families and their communities. These young women dedicate themselves to the knowledge and preservation of their cultural identity through participation in beauty pageants. 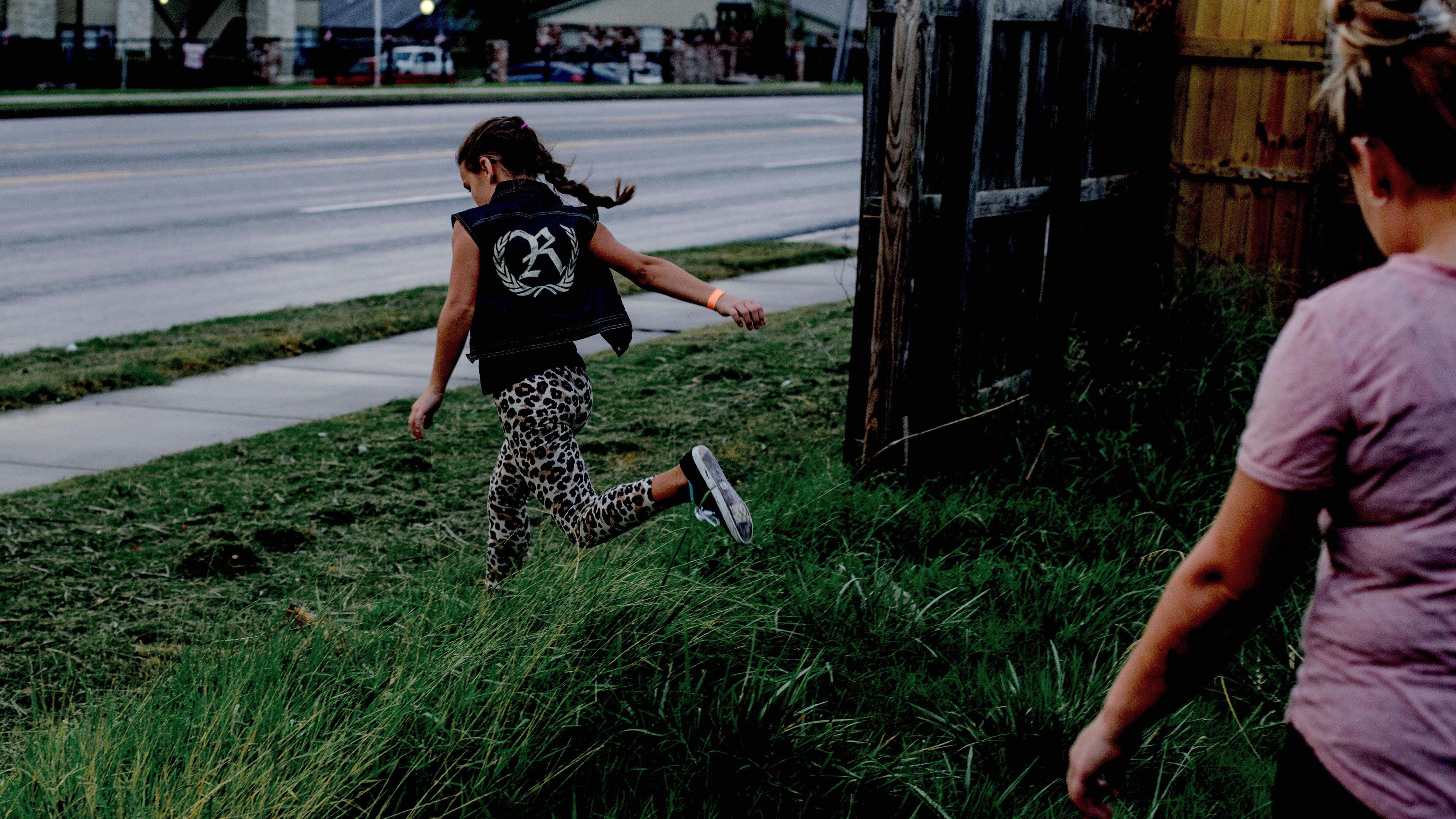 These are a collection of single images taken over the course of a year, ranging from news from my internship in Tulsa to scenes in my college town of Bowling Green.