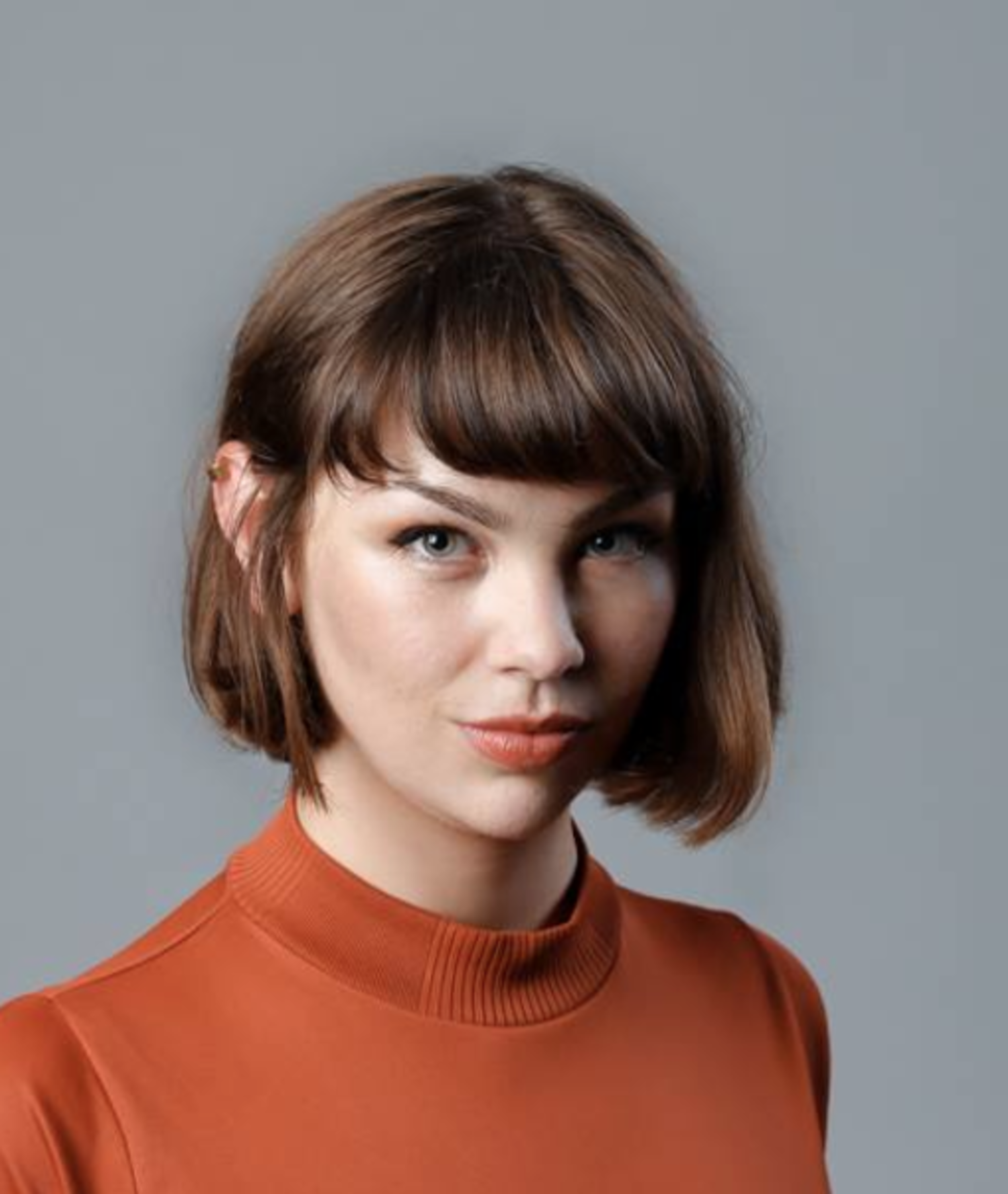 Accomplishments
I have taken an active role in both my education and my career. While at Ohio University, I have lead our school’s chapter of NPPA as president, worked at the on-campus newspaper as both a photographer and photo editor and mentored underclassmen. Since my freshman year, I have worked to get out into the industry and meet working professionals so I can balance my education and learn from both distinguished professors with years of experience and current photographers who are navigating today’s industry. I attend many conferences and workshops, including The Eddie Adams Workshop where I was awarded the “Keep in Flight” honor. I planned and received funding to bring a group of students to The Image Deconstructed workshop in Denver, Colorado and the Atlanta Photojournalism Seminar in Atlanta, Georgia. Additionally, I volunteer whenever I have the opportunity, assisting judging for the Best of Photojournalism and Overseas Press Club contest, hosting speakers and volunteering for Melissa Lyttle at the Geekfest conference. This close involvement with the photojournalism community, paired with my work ethic, has allowed me to intern at Tulsa World, the Columbus Dispatch and The New York Times. This past year, I was recognized as one of 30 under 30 Women Photographers by Artpil and my work was featured in their show in Paris. I recognize the importance of giving back to the industry that has given me so much, and I see my role as a facilitator to inspire younger students to get more involved in the photojournalism community both within and outside of college.

Career Goals
I seek a diverse range of perspectives when it comes to my education. Learning from a variety of professors, editors, photographers and mentors, either in class or at workshops and internships, has allowed me to construct a more complete understanding of the industry. But as I’ve talked with international students in our program at Ohio University, I’ve realized that despite my intention to diversify my perspective, I have failed to escape an America-centric attitude. The Danish School of Media and Journalism offers a vastly different, but complementary method of creating work. Since I recognized the importance of expanding my worldview, it’s been my goal to attend DMJX. Through DMJX, I am hoping to learn about grants and proposal writing so I can support personal work on top of shooting assignments for news publications. The DMJX program broadens the horizon of what photojournalism can be and moves the profession out of a strictly newspaper-focused realm to a more artistically-influenced one. In the future, I would love to follow in the footsteps of photographers I admire and make work for visual-heavy publications such as the California Sunday Magazine, Time, Topic and AARP. Eventually, I have dreams of working in photo book publication as an editor so I can collaborate closely with photographers to produce their vision. 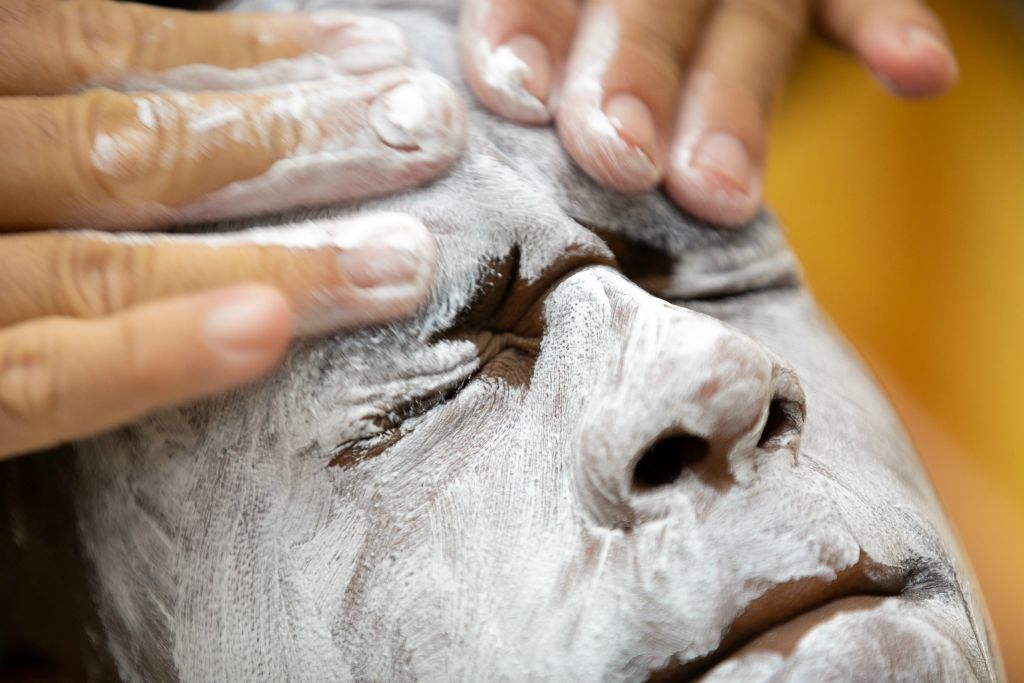 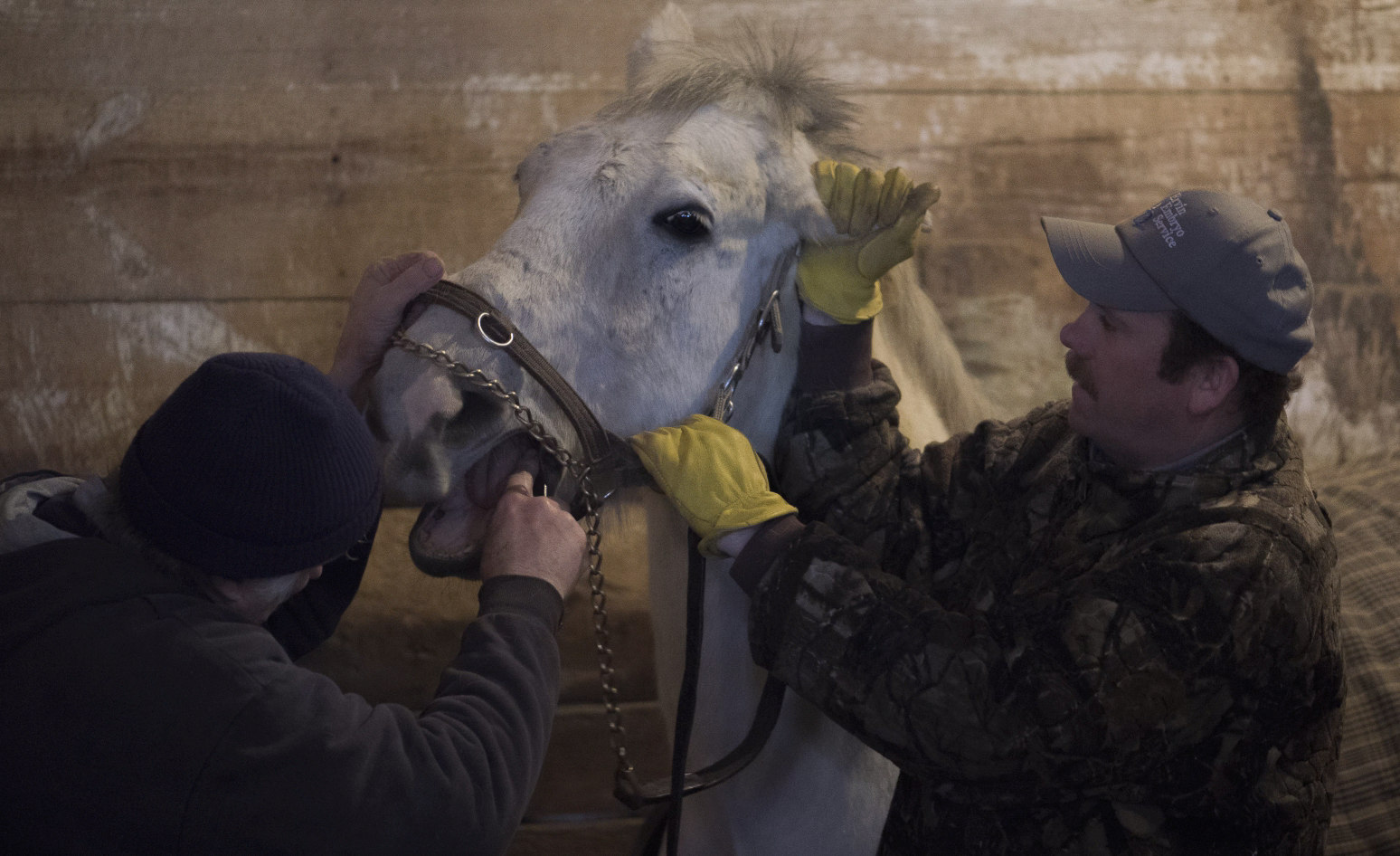 Horse doping has quietly entered small-town harness racing and has changed many people’s relationship with the spot.

Project role: I collected audio and photographed the story and produced the final audio slideshow. 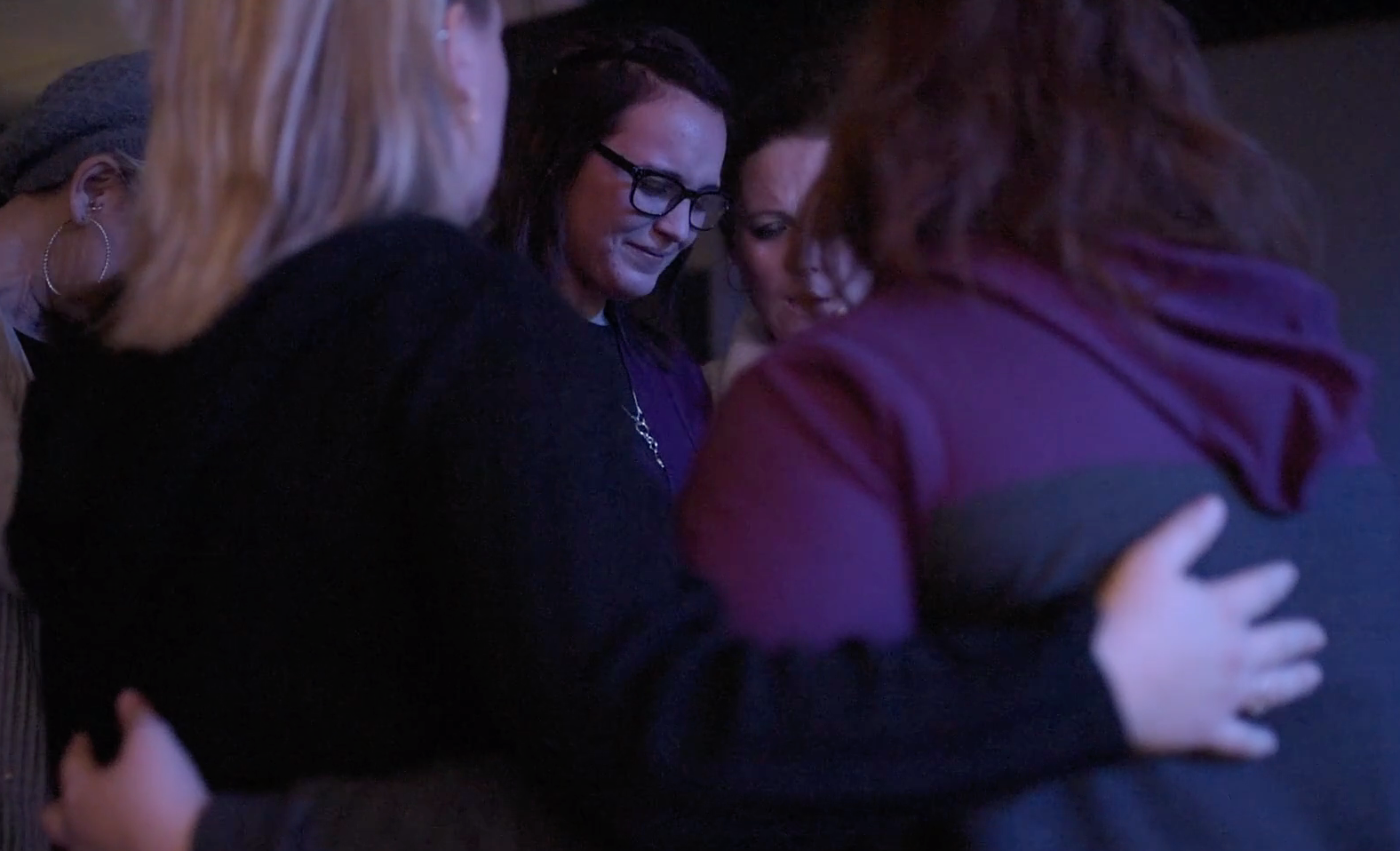 A new church has moved into a dying Appalachian town on the Ohio-West Virginia border that promises prosperity to its believers. 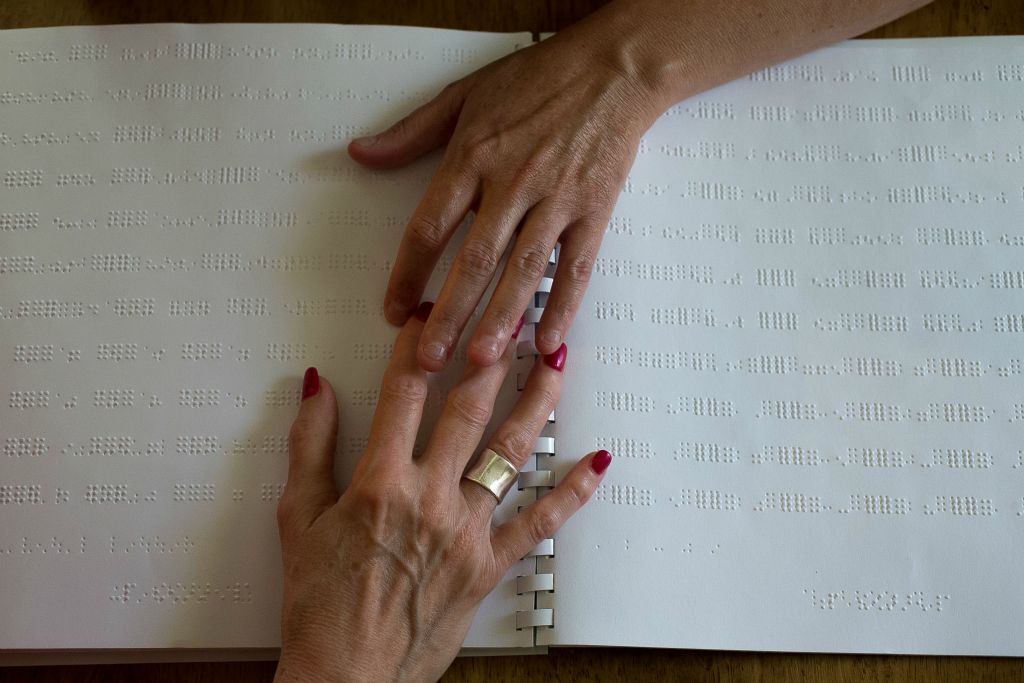 Jeri Cooper was born nearly deaf and lost her vision completely early in her life. Despite these physical limitations, she grew up learning how to navigate the world independently. But hearing and seeing people don’t know how to interact with deaf-blind people and in many cases, the easiest path is avoidance. Being shunned by the rest of the world left Jeri isolated, an unfortunately common case for many deaf-blind people. But Jeri did not let this treatment stifle her vivacity and extroversion. Jeri now travels across the state working with the Oklahoma Rehabilitation Services to offer one-on-one tutoring to adults who are struggling to regain independence after later-in-life cases of deafblindness. Many newly deaf-blind people not only struggle with physical tasks but face depression and a loss of self-confidence. Not only do they face challenges from outsiders, but family members also don’t know how to interact with the a newly deaf-blind person. To these clients, Jeri is not only a Braille and sign language teacher but someone who understands their ordeal in a way no one else in their life can.
That frustration doesn’t necessarily go away, “I’ve been deaf-blind for 58 years but there are still days that I get angry about it and hate it,” Jeri says. But for her clients, they no longer have to fend for themselves. Working with Jeri, they have an outlet where they can rebuild their confidence in themselves and embark on the path to independence despite their handicap.
Jeri is currently working on founding a live-in facility to empower deaf-blind individuals to reach their highest potential.