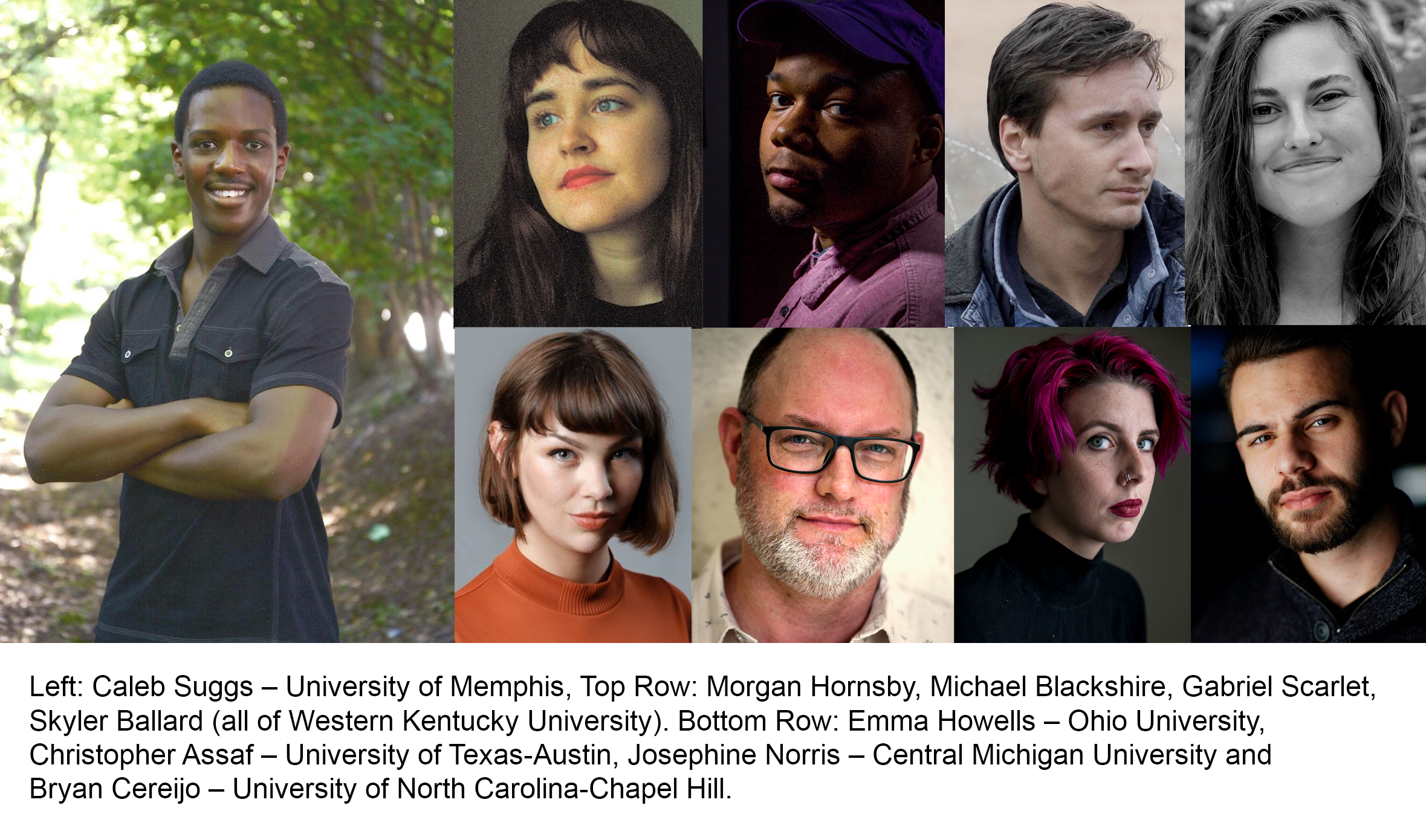 New this year – Sony provides a new scholarship and A6000 cameras to all scholarship winners.

Christopher Assaf, graduate student at the University of Texas – Austin, is the winner of the Kit King Scholarship.

Caleb Suggs, undergraduate at the University of Memphis, won both the NPPF TV Scholarship and the Rich Clarkson Scholarship.

A new scholarship this year is Sony’s Photojournalism Scholarship.

More information is available on the Foundation’s Web site at https://nppf.org.