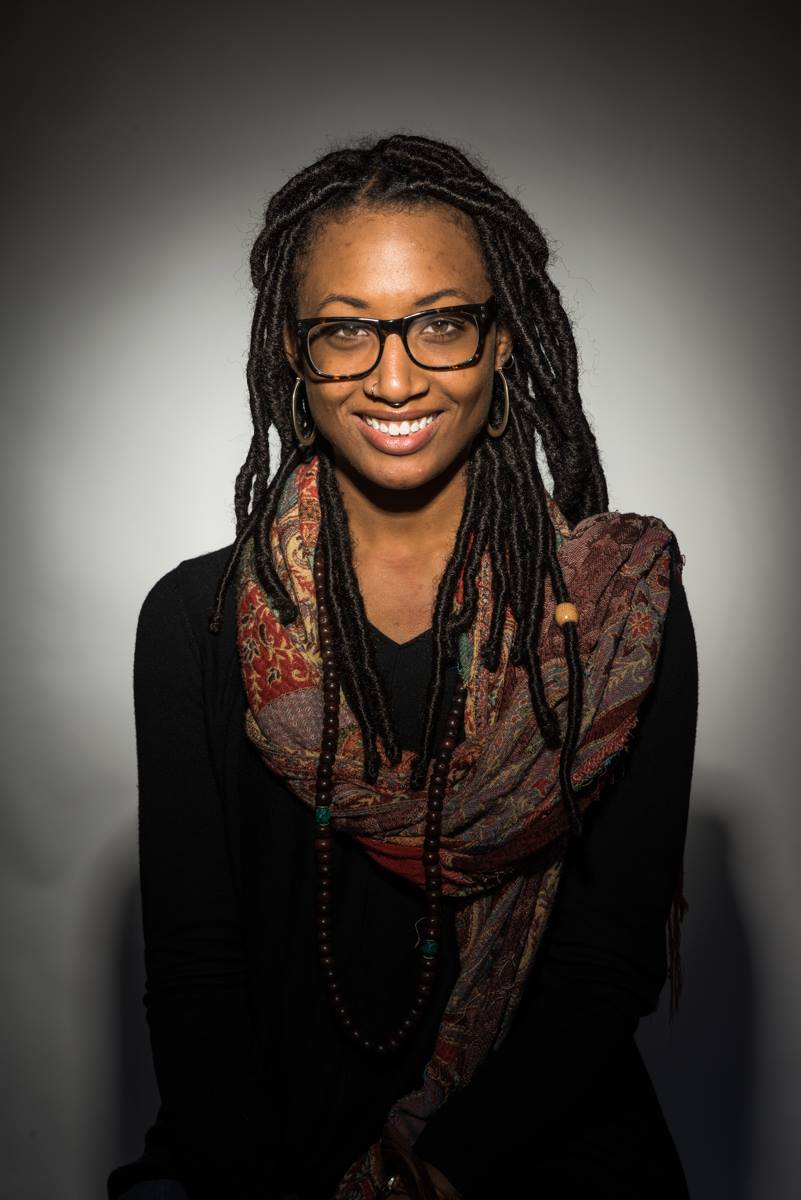 Sophia Nahli Allison is a graduate student at The University of North Carolina at Chapel Hill, and is the winner of the Kit King Scholarship, which is exclusively for photojournalists who are pursuing an advanced degree.

Allison is currently a Roy H. Park Fellow at University of North Carolina studying visual journalism with an emphasis on video storytelling. As a graduate student Allison is hungry to continue learning and growing. This spring she will be a participant of The New York Times Student Journalism Institute as a video journalist, and during the summer I will be the photojournalism intern at The Seattle Times. She is the recent student recipient of ViewFind’s inaugural Visual Storytelling Grant and she just completed The Momenta Workshop: Project LA, dedicated to telling stories of nonprofits, as the West Award recipient. During 2015 Allison was the summer intern at The Tampa Bay Times and a student participant of The Eddie Adams Workshop, where she received an Associated Press assignment award. Her video work has been recognized by The Atlanta Photojournalism Seminar and The Illinois Press Photographers Association. Allison was a participant of the 2014 New York Times Portfolio Review, and the 2014 Student Multimedia Projects Fellowship with The National Association of Black Journalists. She had my first internship in 2013 at The Chicago Reporter and is grateful to have the support of mentors who have helped her along this journey.

Since 2011, Allison has had the privilege of teaching photography and video to youth in Chicago and Los Angeles with a focus on social justice and identity. Through self-reflective prompts and discussions, students began to tap into an awareness of self and society that isn’t always accepted or addressed at home or school. Her mission is to provide the tools for youth to have their voices and stories heard. “There is a joy in watching students grow and so too in learning from them while we explore new ideas. In 2015 I had the pleasure of sharing student work on the Los Angeles Times’ Framework website. In 2014, I had the honor of becoming the youngest recipient of the Chicago 3Arts Award for my work as a teaching artist,” she wrote.

My desire is to work with The Los Angeles Times as a video journalist. I am a native of Los Angeles and care deeply about the community. The video team at the Los Angeles Times creates work that is rooted in community based storytelling while also being innovative in their visual approach and challenging what we’ve known video journalism to be. While this is my dream, and something I’ve been working towards, I’m open to what the future brings, and I am excited to see such powerful video stories being produced by places such as Mashable, The Guardian and Vox. Ultimately I want to be in a supportive environment with the ability to work collaboratively and independently on stories that change the narrative, break stereotypes, celebrate culture and examine social issues. 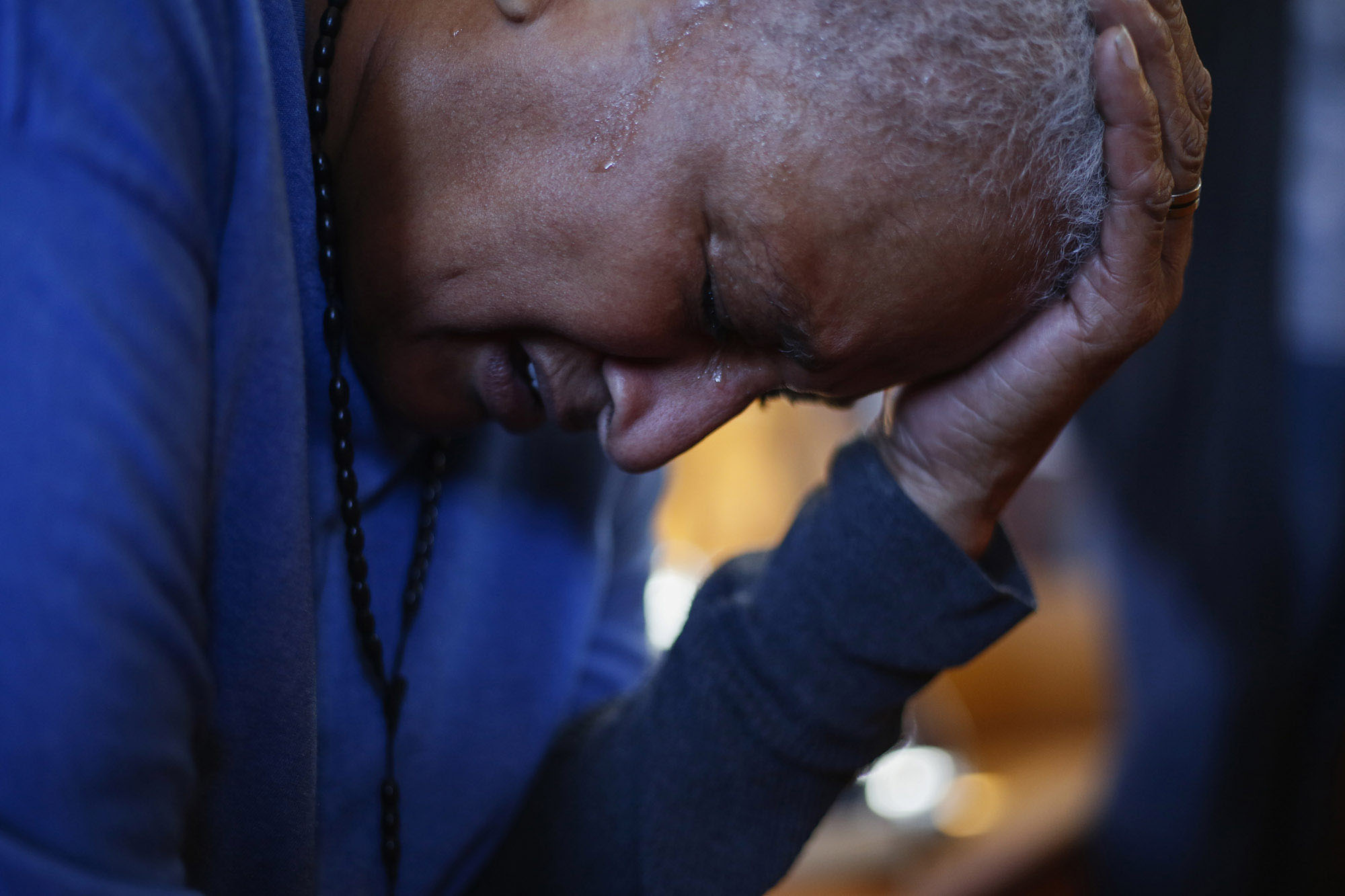 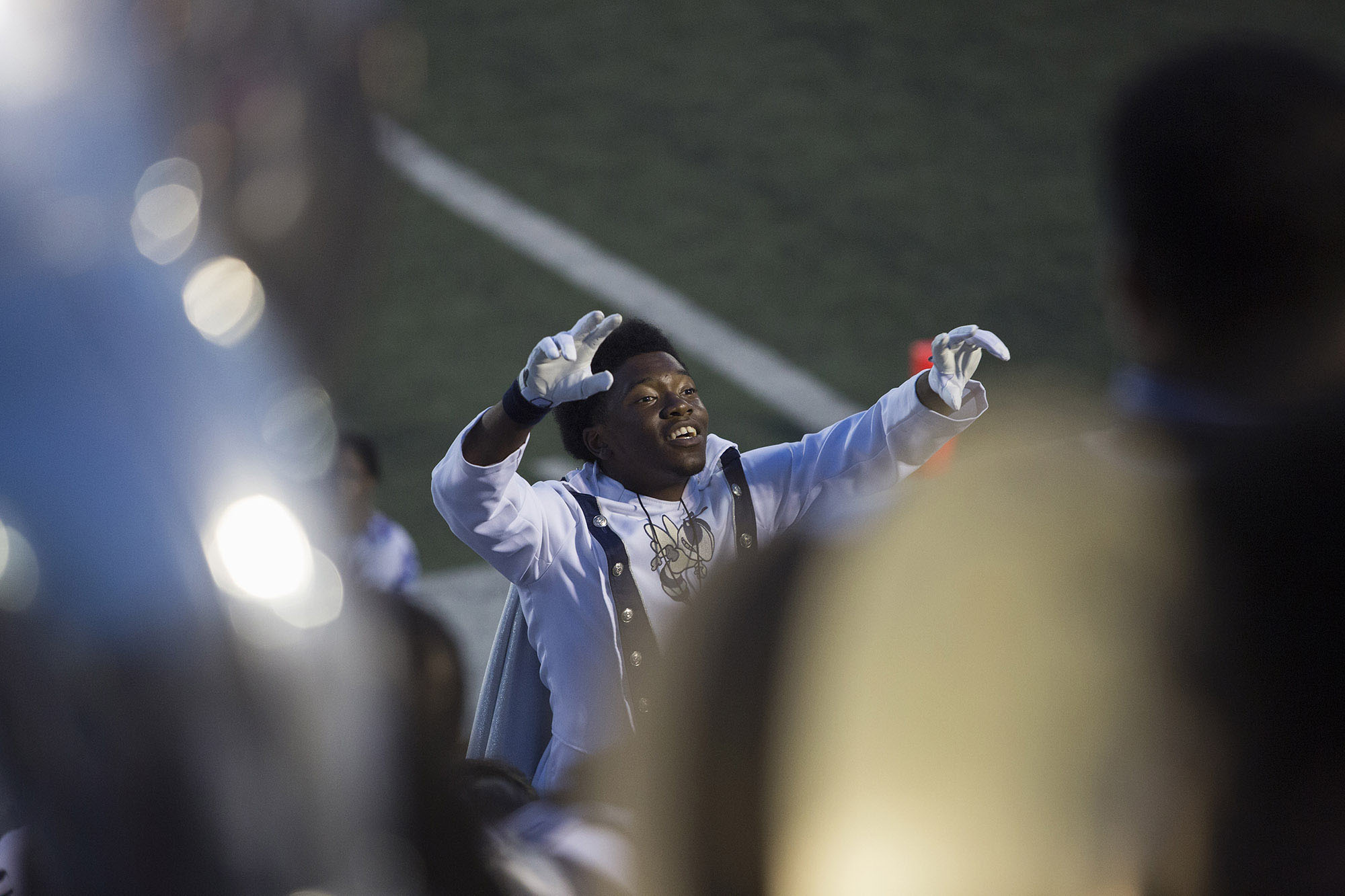 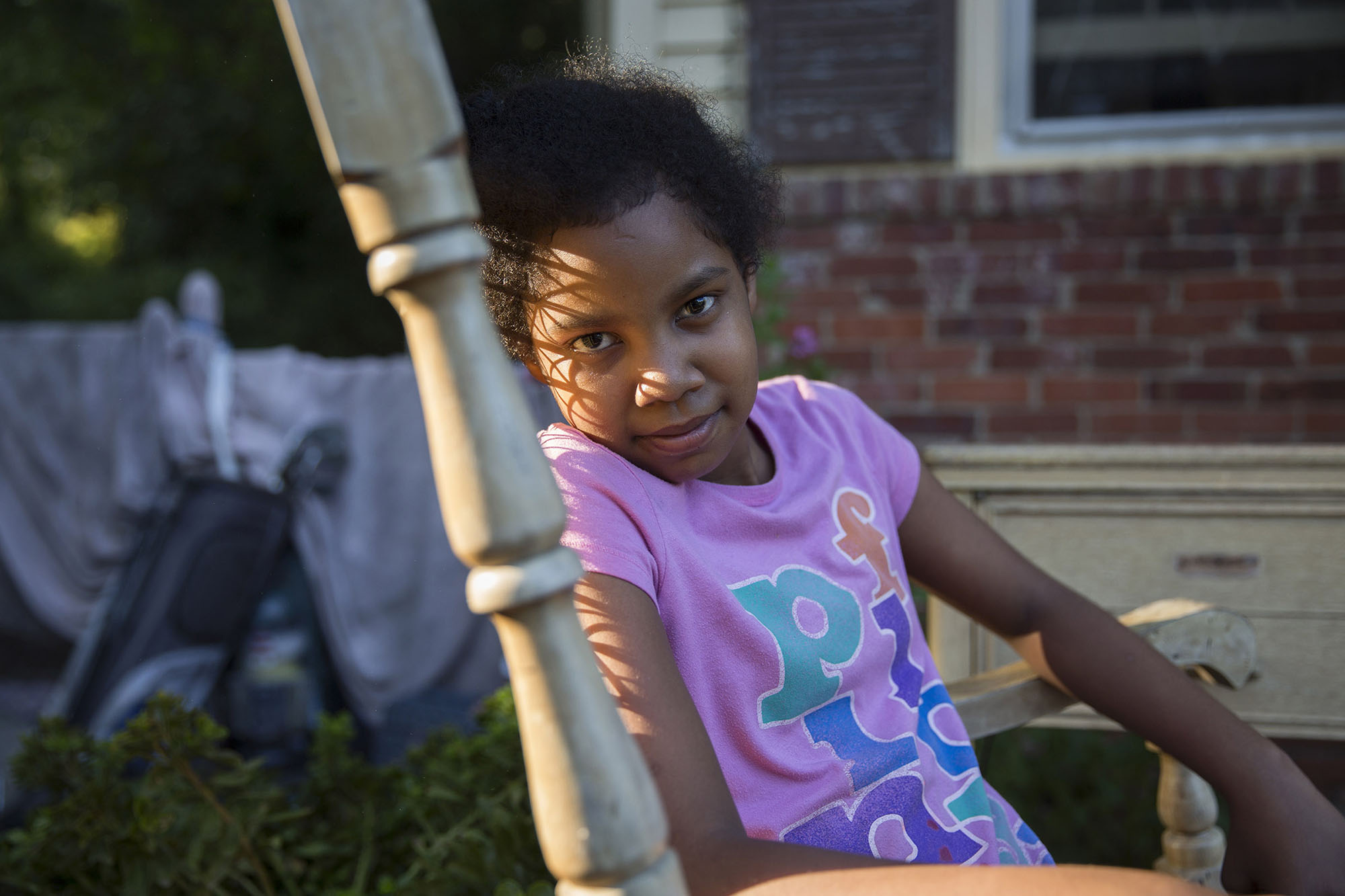 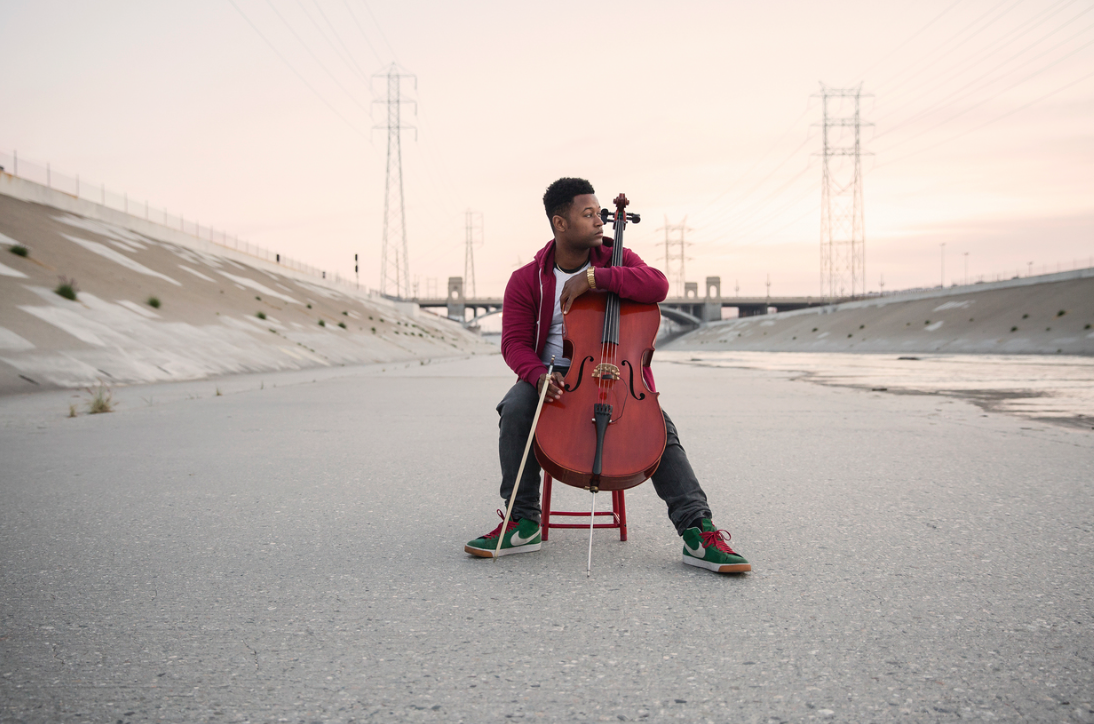