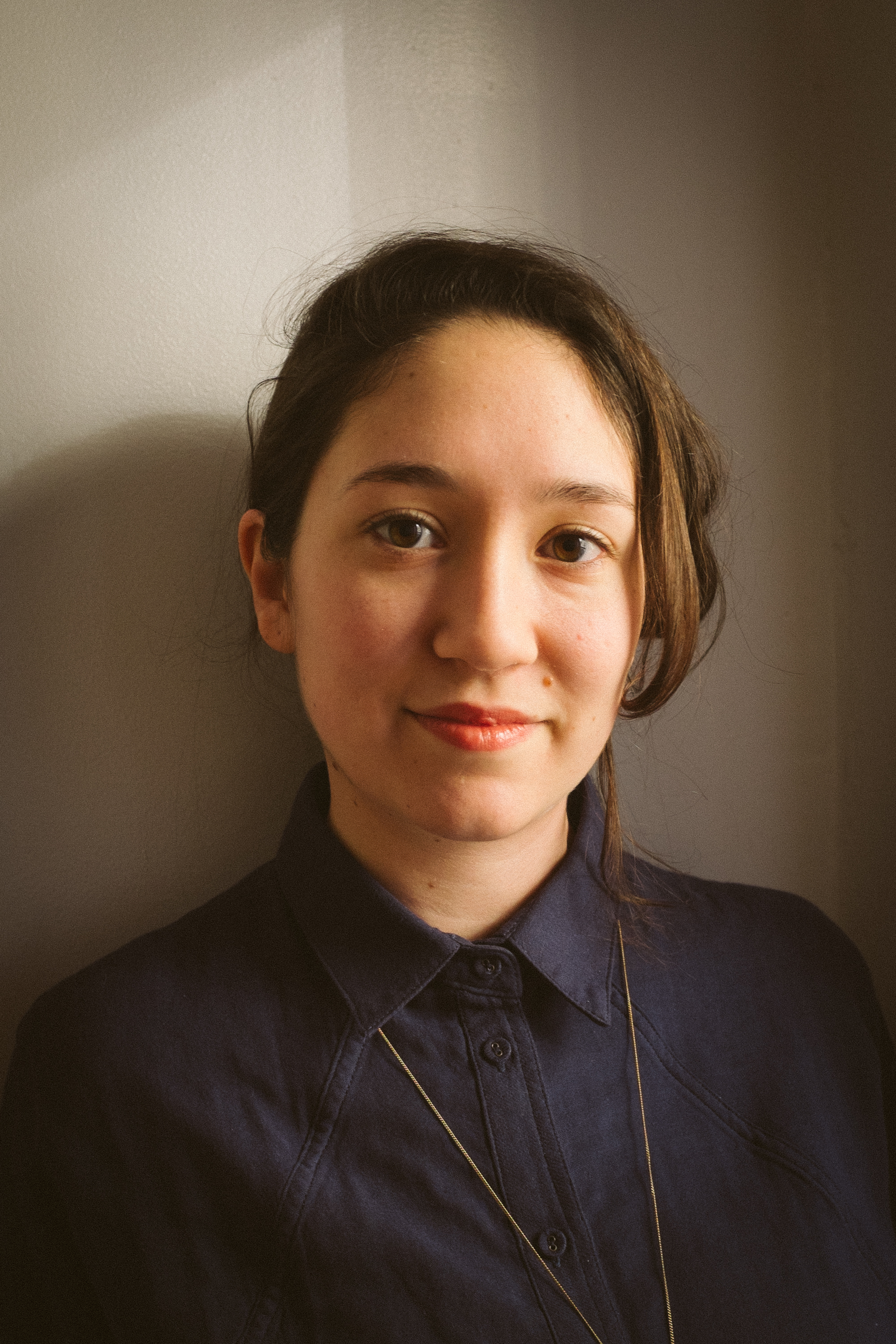 Ever since I received my very first camera in high school, photography has empowered me, giving me (a very shy teenager) a voice and a manner to communicate what I was seeing in the world. This recognition of photography’s power to educate and to give a voice to young people like myself has remained with me in all my professional and academic endeavors. Throughout my undergraduate studies at Skidmore College (2007-11) for example, I found ways to weave my interest in photography and education by involving myself in photo education projects, bringing photography classes to underserved youth in my college town of Saratoga Springs, and interning at a photo mentoring program First Exposures in San Francisco. These experiences in photo education were my first introduction into the photo industry, and set the foundation in my personal philosophy that in order truly convey a person’s story, you have to come from a place of understanding, empathy, and sometimes even collaboration.

By the time I had completed my undergraduate degree in International Affairs and French, I had a choice to either pursue a life of teaching or to take a chance on my own photography by enrolling in the International Center of Photography’s Photojournalism program. I remember how the decision to pursue my photography felt like a leap of faith. No one around me seemed to believe that I could be a photojournalist which at the time and still now, has reputation of being the “harder,” “grittier,” brand of photography. Well, it was exactly these skeptics that bolstered my decision to go and prove everyone wrong. At the ICP (2011-12), I learned how to be a photojournalist in one of the most kinetic places, New York City. It was at the ICP that I learned how to become intimate with my subjects, to get over my fear of approaching strangers on the street, to cover breaking news (Occupy Wall Street) and most of all, how to invest myself in a long-form story.

Promptly after completing my studies at the ICP I began freelancing for a local newspaper, The Brooklyn Paper, heading the advice of a photo editor that suggested I start earning my badges at a hyper local level. At this point, hurricane Sandy had hit the shores of New York City, and I landed my first front-page photo of a collapsed tree of all things on the cover of the Brooklyn Paper. It was these small victories and accomplishments that kept me hungry, kept me ambitious and eventually led me to my first big job as a contributing photographer to The Wall Street Journal.

For the last four years (2012-16), I have been working as a full-time freelancer, covering general assignments in the Greater New York area for various outlets including The Wall Street Journal, The New York Times, and others. This work experience has not only taught me the ins and outs of New York City, but also taught me how to be a problem solver, a quick thinker, and a compassionate reporter in the face of a versatile New York audience.

In between my general assignment work, I’ve made sure to carve out time for more personal projects that feed my passion for youth stories and education. While I’ve set roots locally in New York City, I also have a global perspective that often has me traveling to pursue a story. In 2013, I received a scholarship to a travel to St. Petersburg, Russia, where I ingratiated myself into the world of punk youth who were finding ways to exist in a post-Pussy Riot oppressive Putin regime. This experience had awoken the true photographer in me, which felt committed to telling global stories of youth coming of age against complex societal odds. The work “The Gentle Punks,” received recognition from photography institutions including CENTER Santa Fe (2014), The New York Times Portfolio Review (2014), Magnum Foundation’s Photography Expanded (2014), FotoVisura (2014), and has been exhibited both locally and abroad.

Since that immersive experience in Russia, I have dedicated myself to finding long-term and in-depth stories concerning youth to tell in my own backyard of Brooklyn. In between assignments, I began an ongoing series titled “The After School Project,” (2014-present) an Instagram-based project (@afterschoolproject) that illustrates how urban youth spend their time outside the gaze of their teachers and parents. The work was recognized as an exceptional finalist in Getty Images inaugural Instagram grant (2015), awarded The Education week award at the Eddie Adams Workshop XVIII (2015), a finalist in the Lucie Foundation Emerging Scholarship (2016), and appeared in publications including The Guardian, Vice, and I-D Magazine.

During this period I also enrolled at Columbia Journalism School’s Toni Stabile Center for Investigative Journalism (2015-17) in order to pursue my interest in education reporting and foreign correspondence.

My passion for education and photography has now come full-circle as I pursue my graduate degree to explore education issues while freelancing and working as a teaching photographer at NYC SALT. This year I have been named one of 30 Under 30 Women photographers to watch by Photoboite and am hoping that the last three years of my twenties will bring with it many more rich learning experiences in both my academic and professional endeavors.

For the remainder of my time at Columbia, my goal with both the After School Project and my future work on youth and education is to infuse my imagery with informed and strong investigative reporting skills and for my background in photography to inform intimate and colorful reporting that will bring these complex issues facing our education system to the fore. Following graduation, I hope to continue accepting freelance commissions from a variety of editorial and commercial clients that will allow me to tell the in-depth and intimate stories I know I excel at. I see myself continuing my work with youth and education on a global scale. Finally, I hope to continue my work as a photo educator either by developing my own photo education program or by one day taking on an editorial or producer role as a leader in the future of story-telling, helping to bring other young voices to the fore. 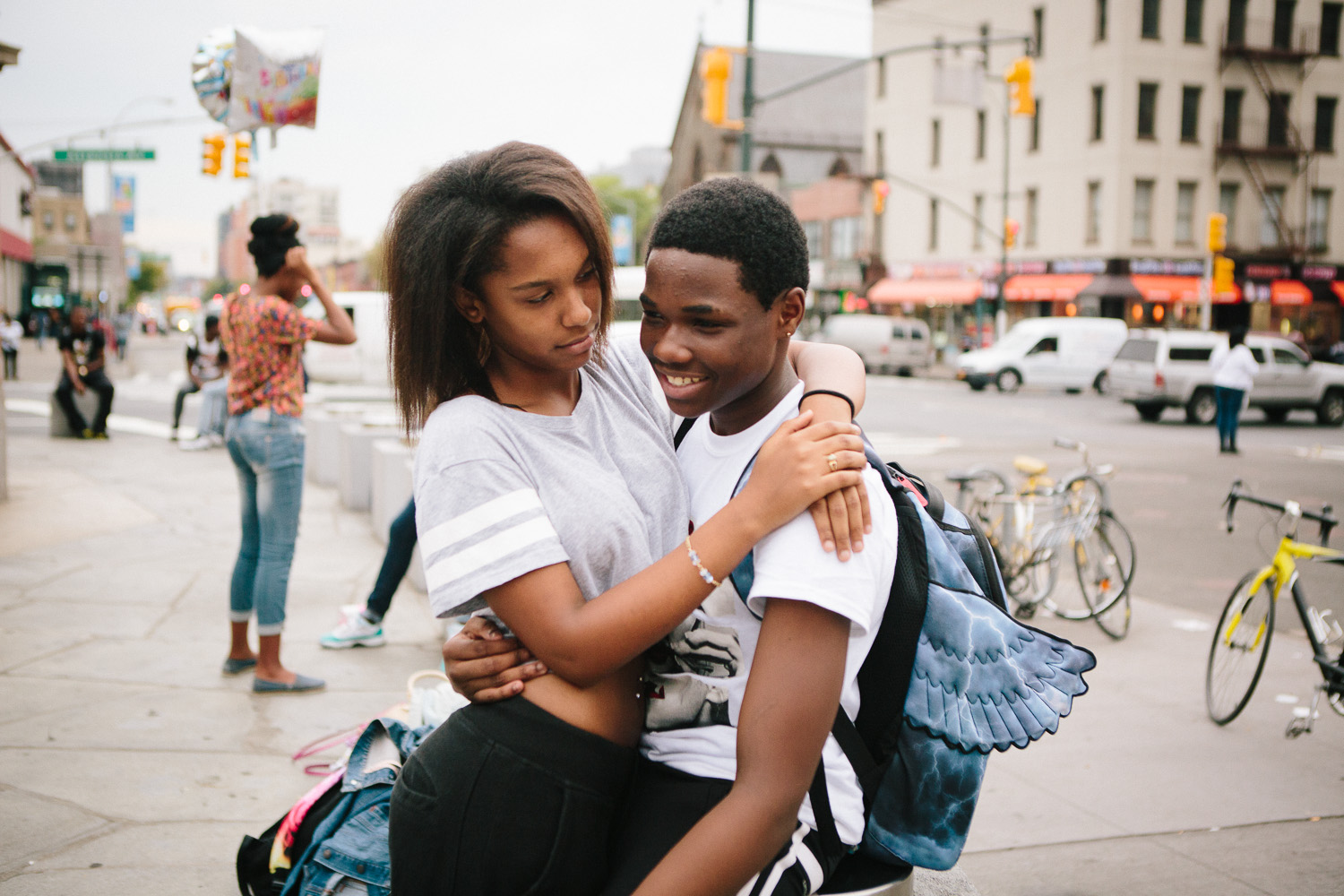 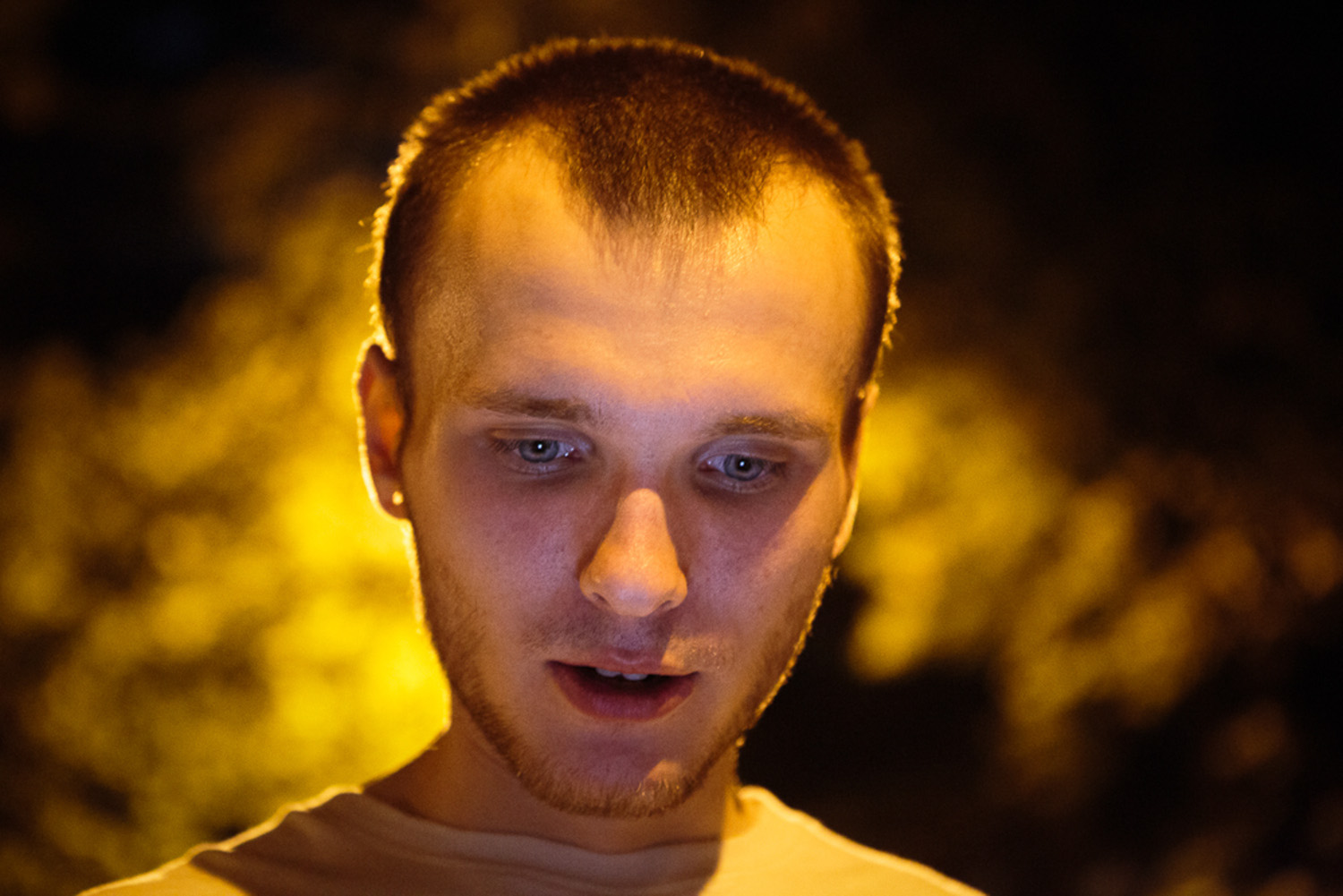 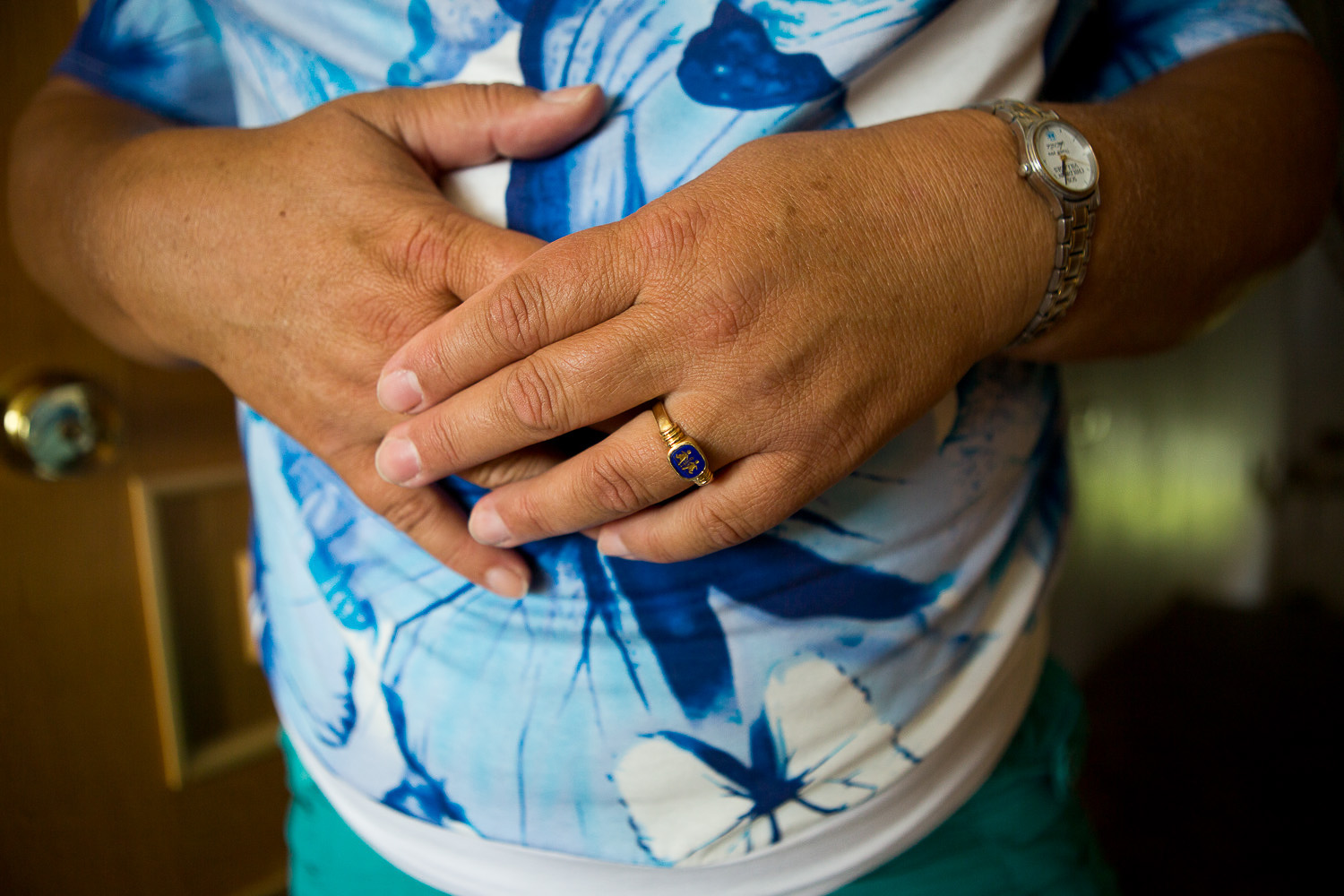 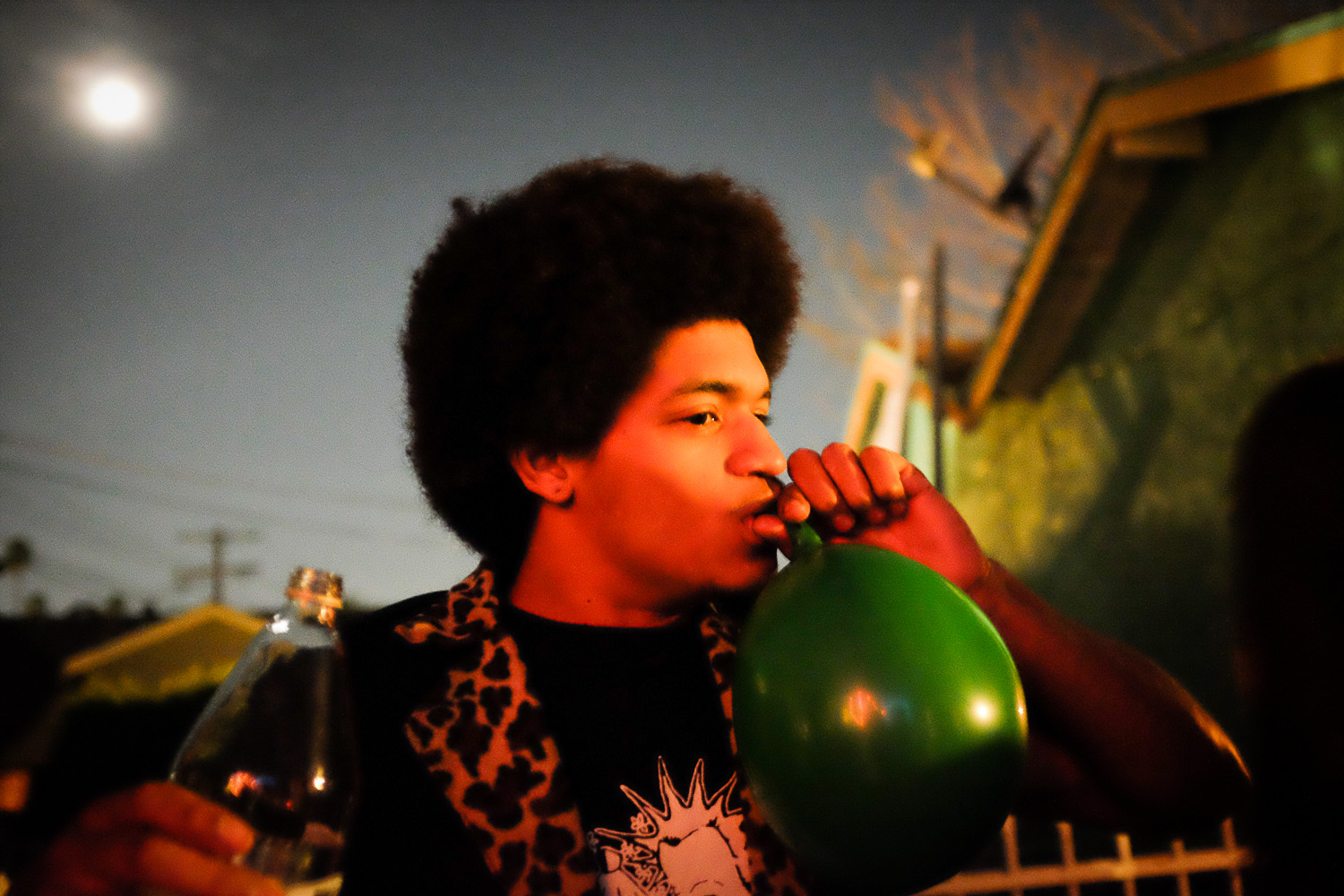 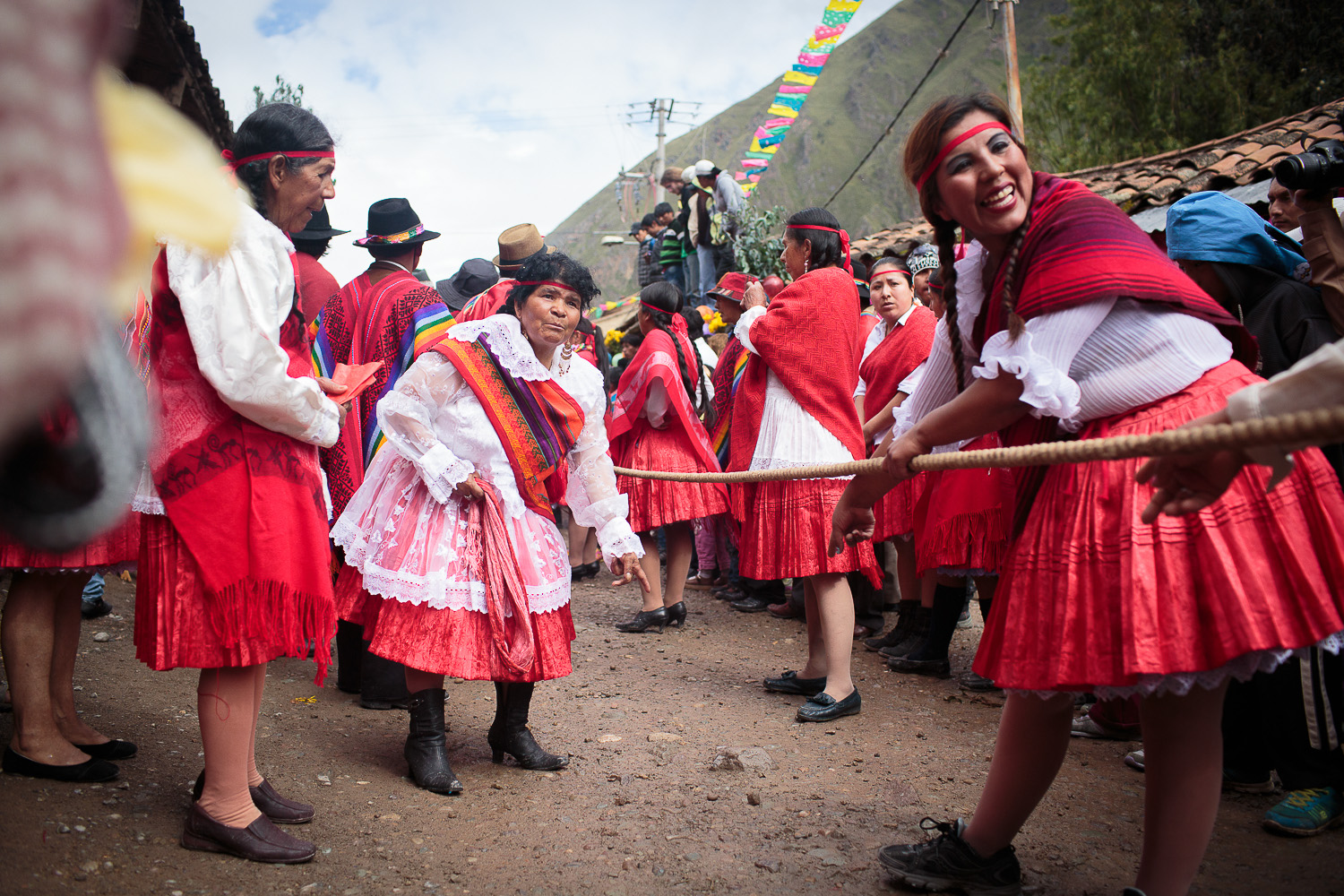 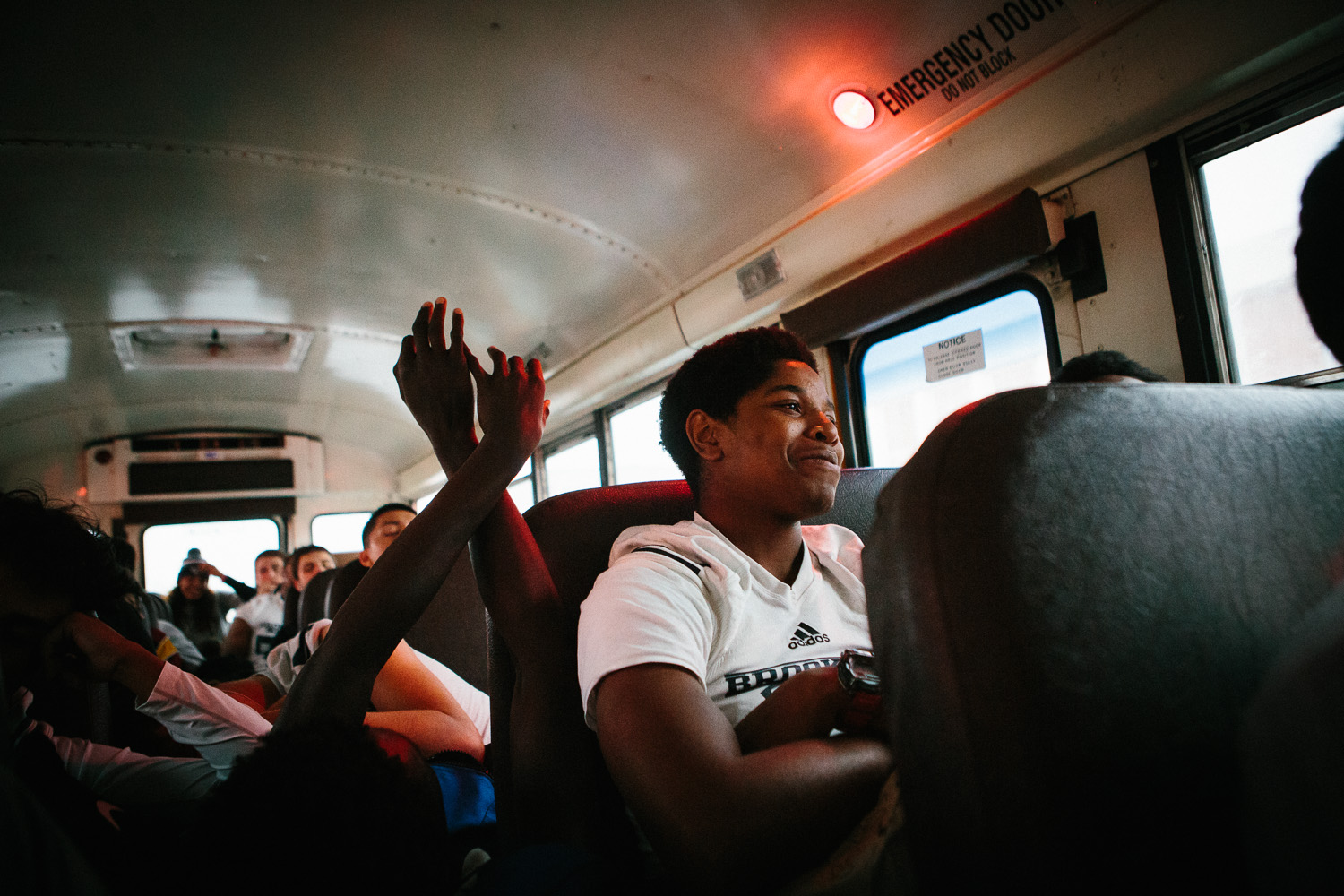