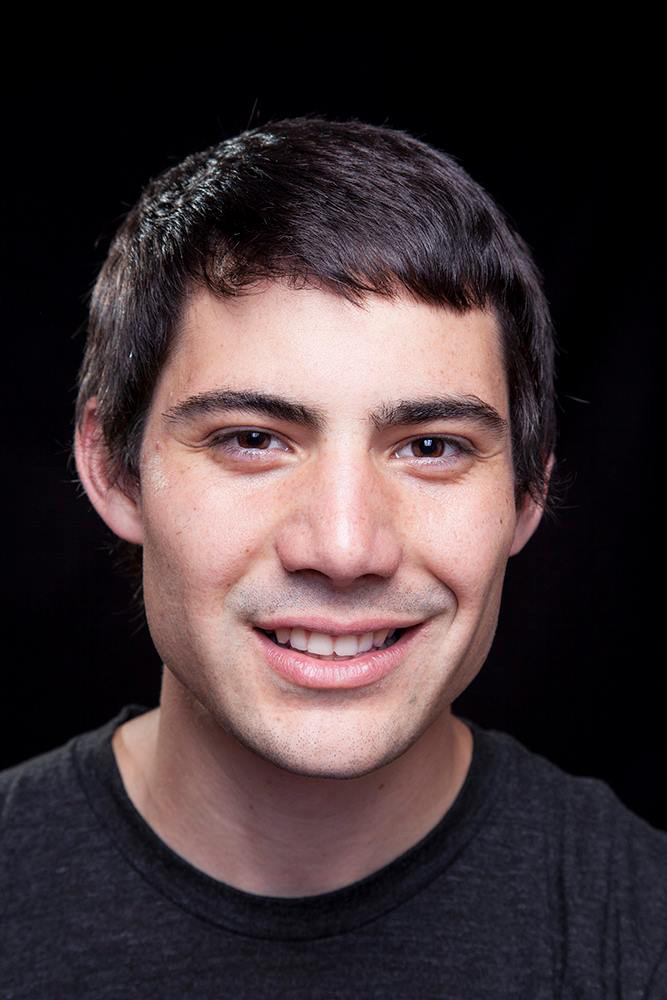 Whitehouse is the Roy H. Park Fellow at UNC Chapel Hill, where he is a teaching assistant in two classes, Community Journalism and Beginning Photojournalism. He  also taught as a guest lecturer in both graduate and undergraduate photojournalism classes at Northwestern’s Medill School of Journalism.

Whitehouse visited all 30 Major League Baseball stadiums and photographed a game at each. Thirty images from the essay were published in The New York Times in September 2014. An image from the essay was also recognized in CPOY 69. Whitehouse was runner-up in the 2014 NCPPA Student Photographer of the Year competition.

In 2013, Whitehouse attended the Eddie Adams Workshop and worked as a multimedia producer for the University of Chicago Institute of Politics, an extracurricular non-partisan department started by David Axelrod with a mission to encourage young people to get involved in politics and public service.

Whitehouse has interned at The Oregonian, Greensboro News and Record and Bloomington Herald-Times.

Whitehouse writes, “Through long-term visual documentary projects, I want to humanize and localize large political issues such as health care, civil rights, employment and immigration. Ideally, my work would both inform people and encourage them to ask more questions about these complex issues. A politician’s responsiveness to an issue is directly correlated to how informed their constituency is on that issue. The more informed we are as a society, the more we can hold our elected representatives accountable for their actions.” 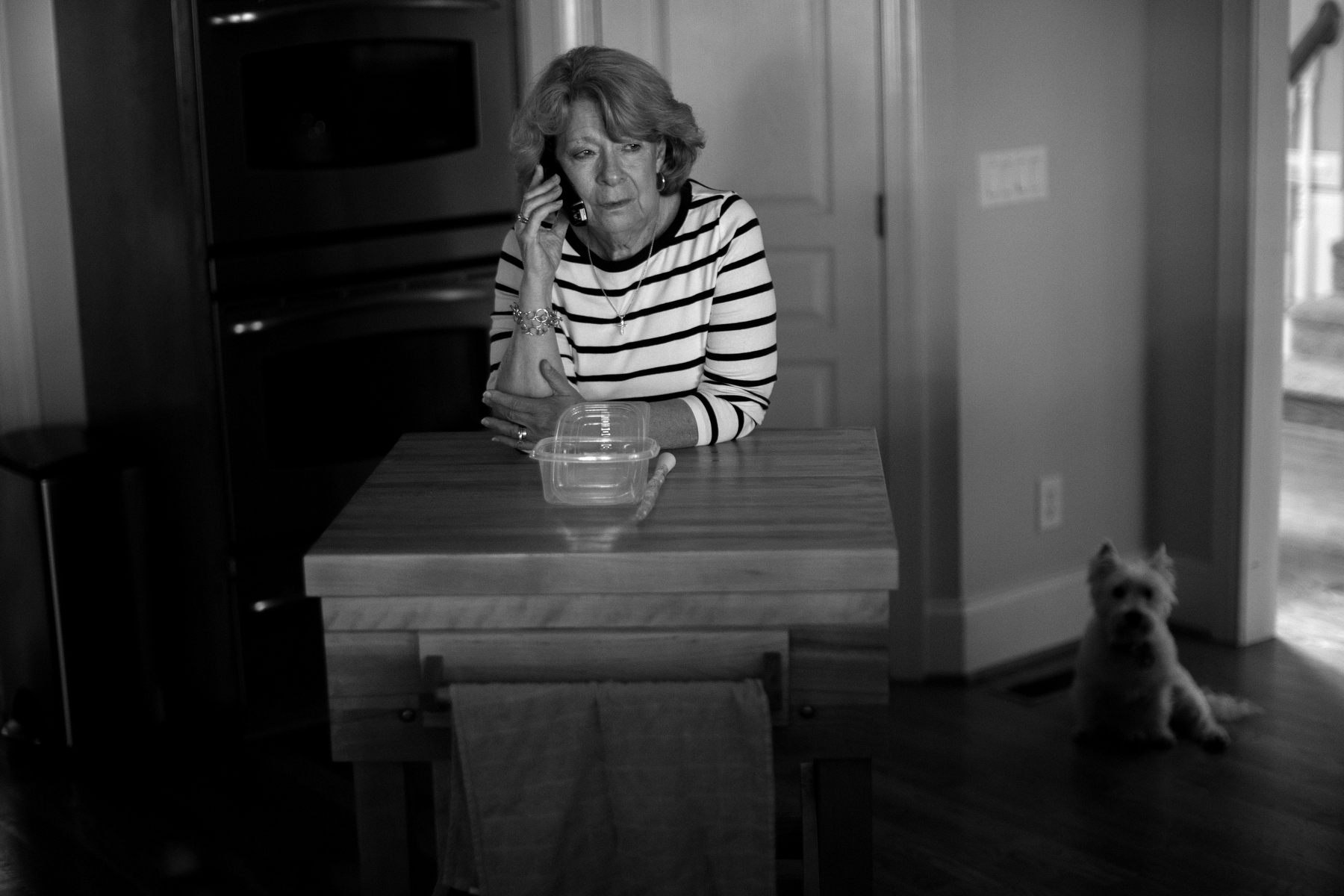 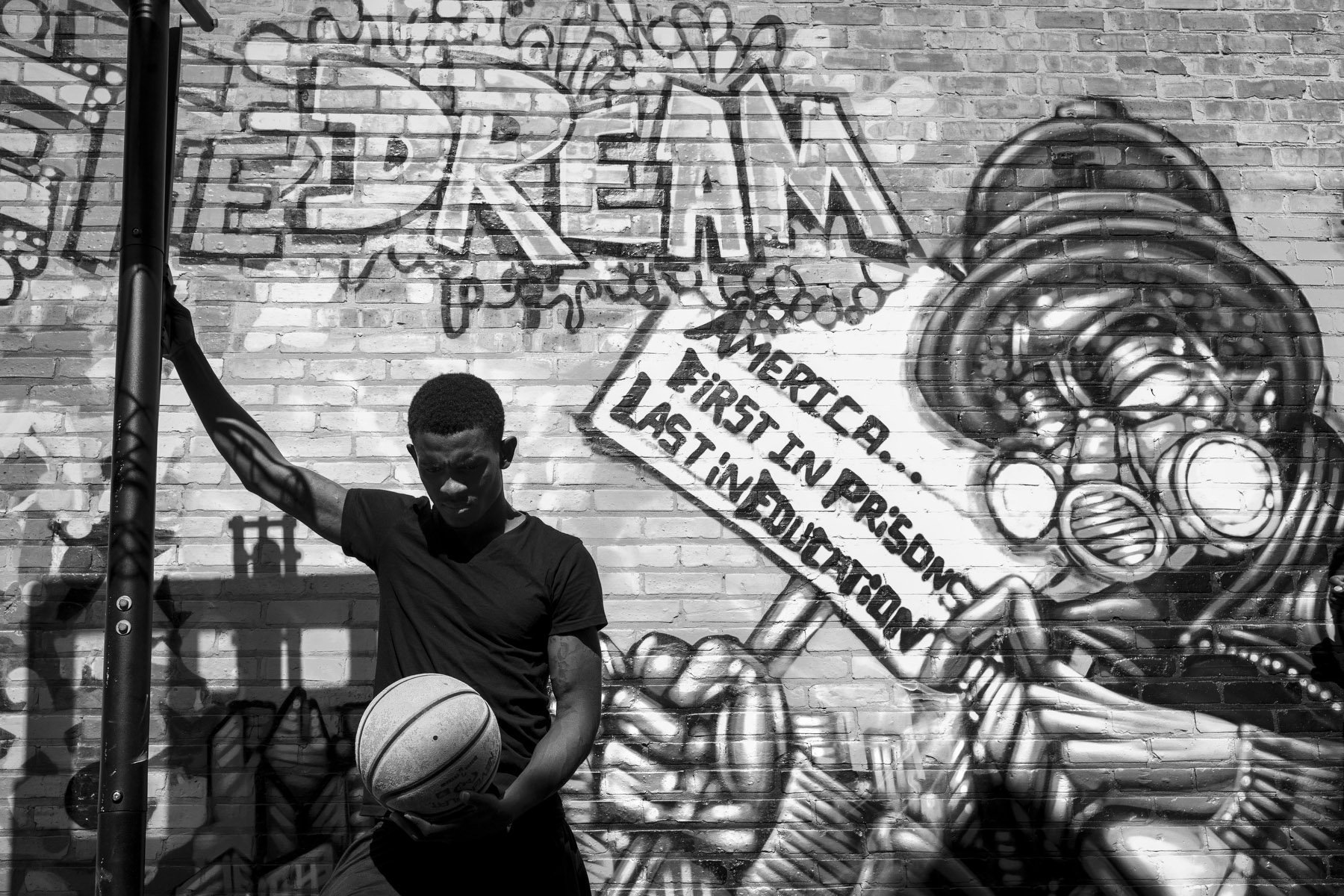 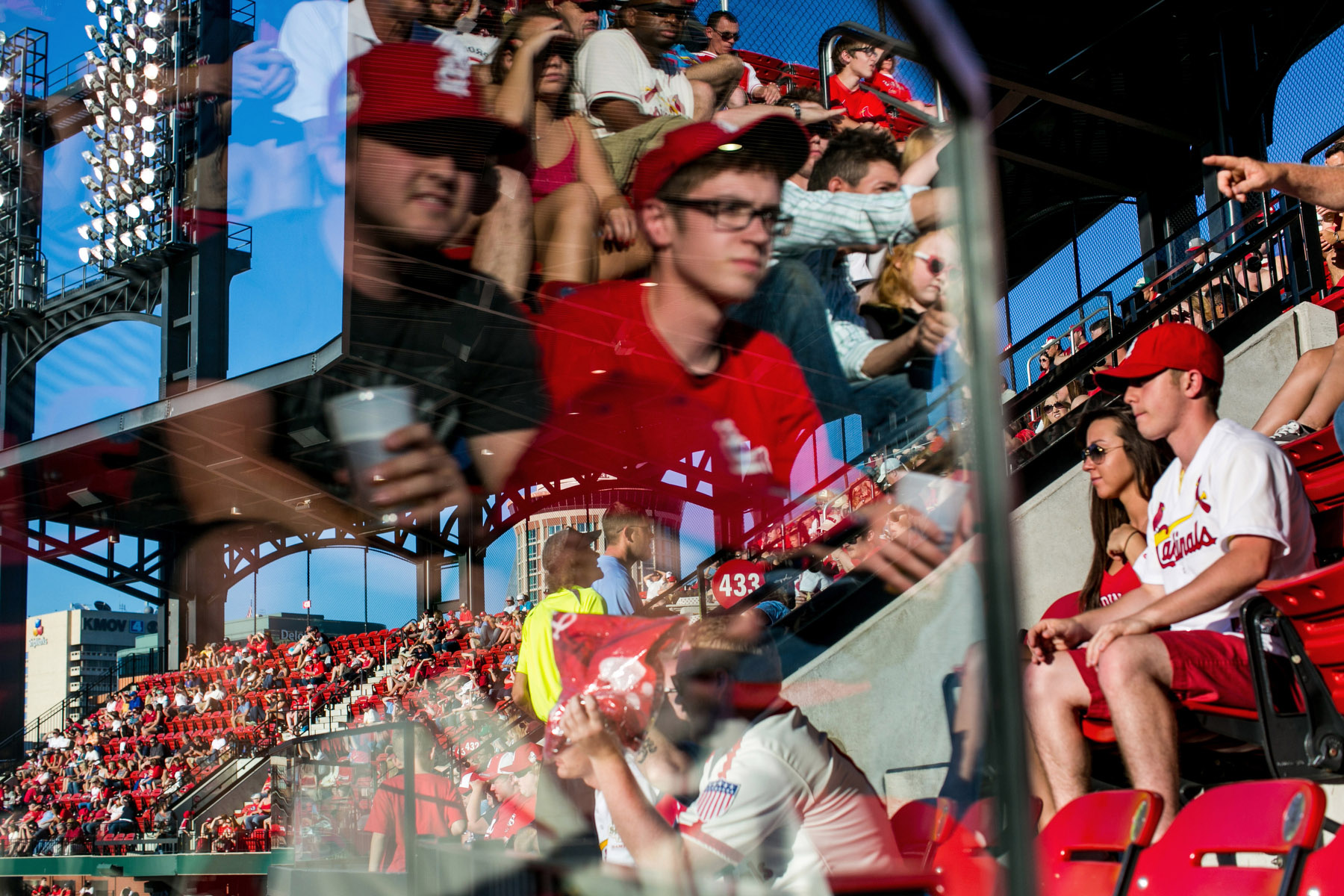 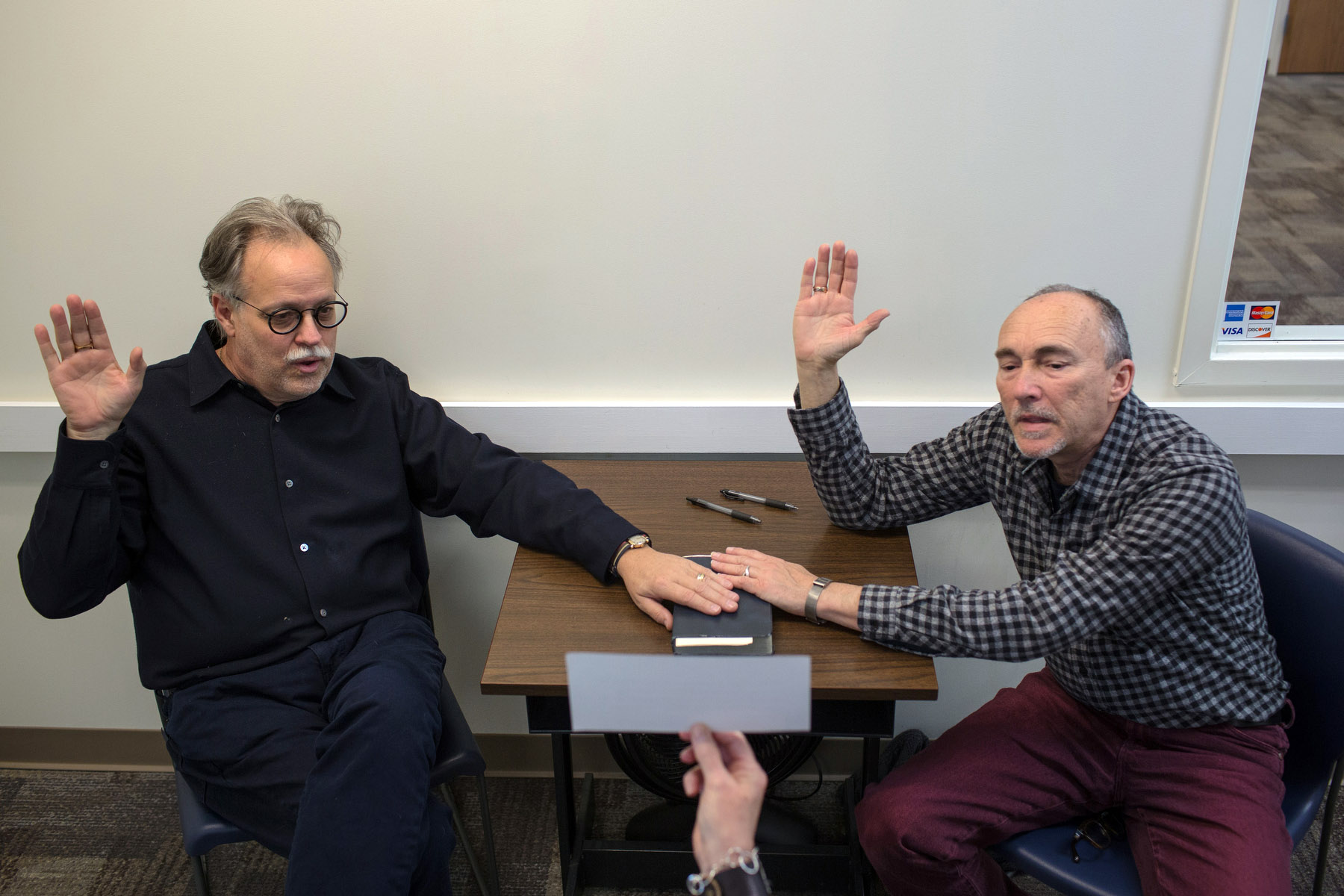 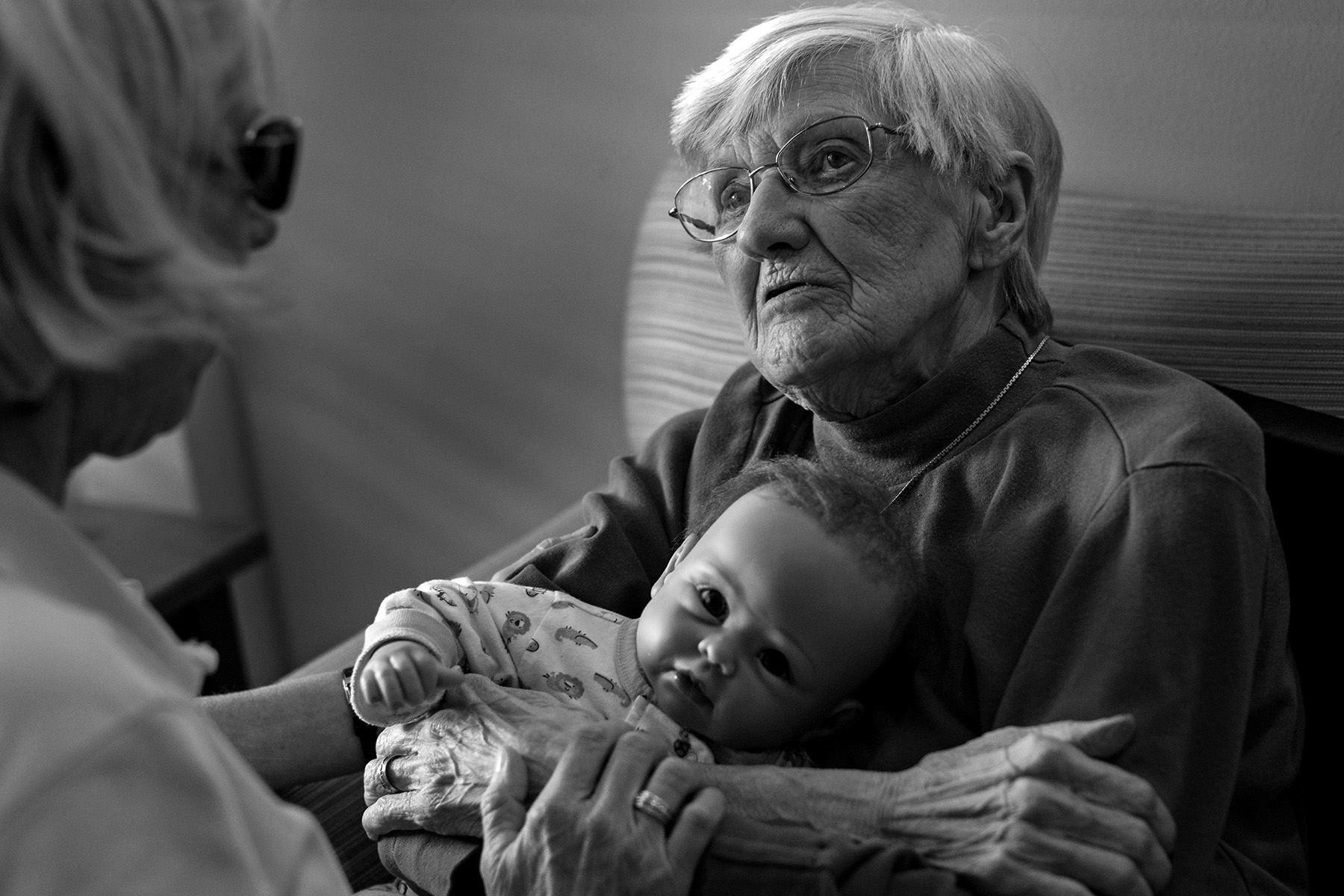 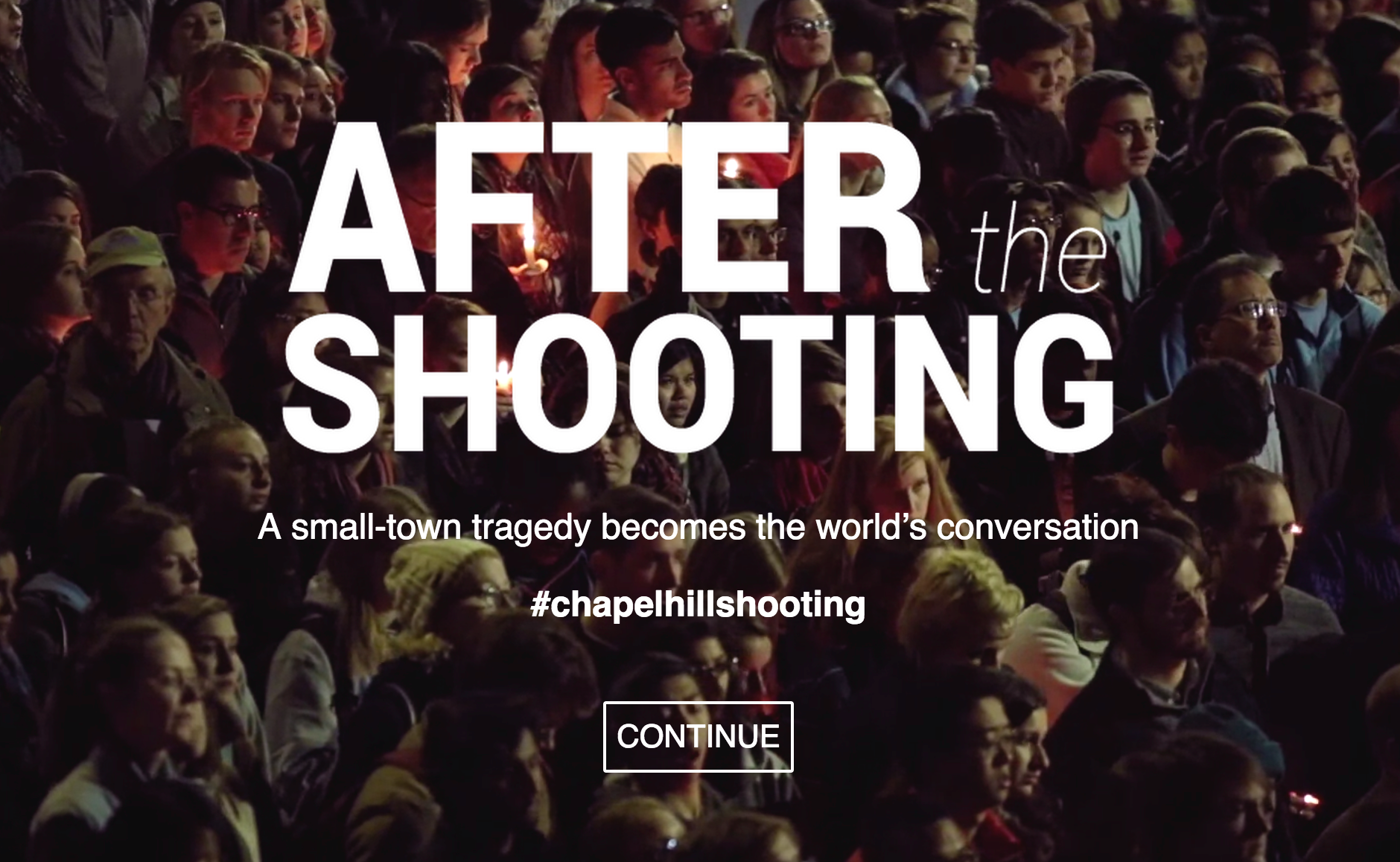 I worked with a group of 9 students on this project. I served as Art Director and Photographer as well as an assistant editor and producer. 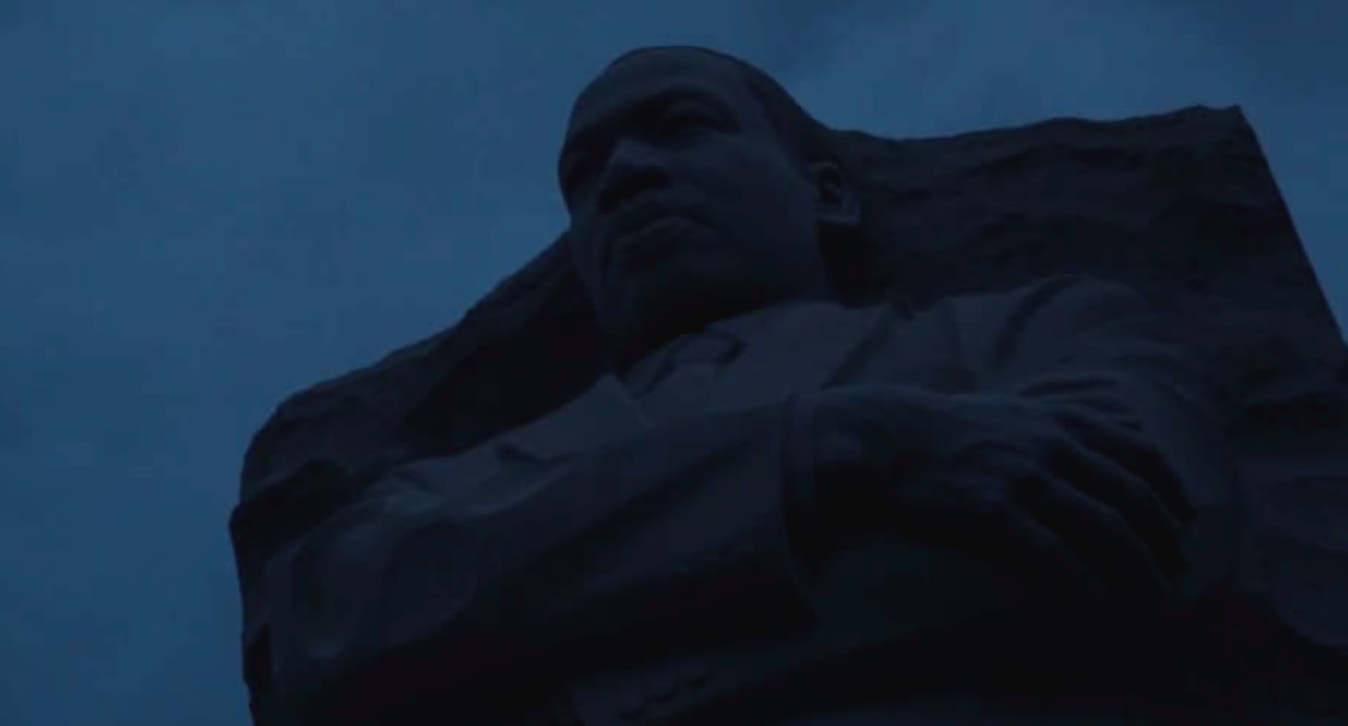 I shot, edited and produced this video.