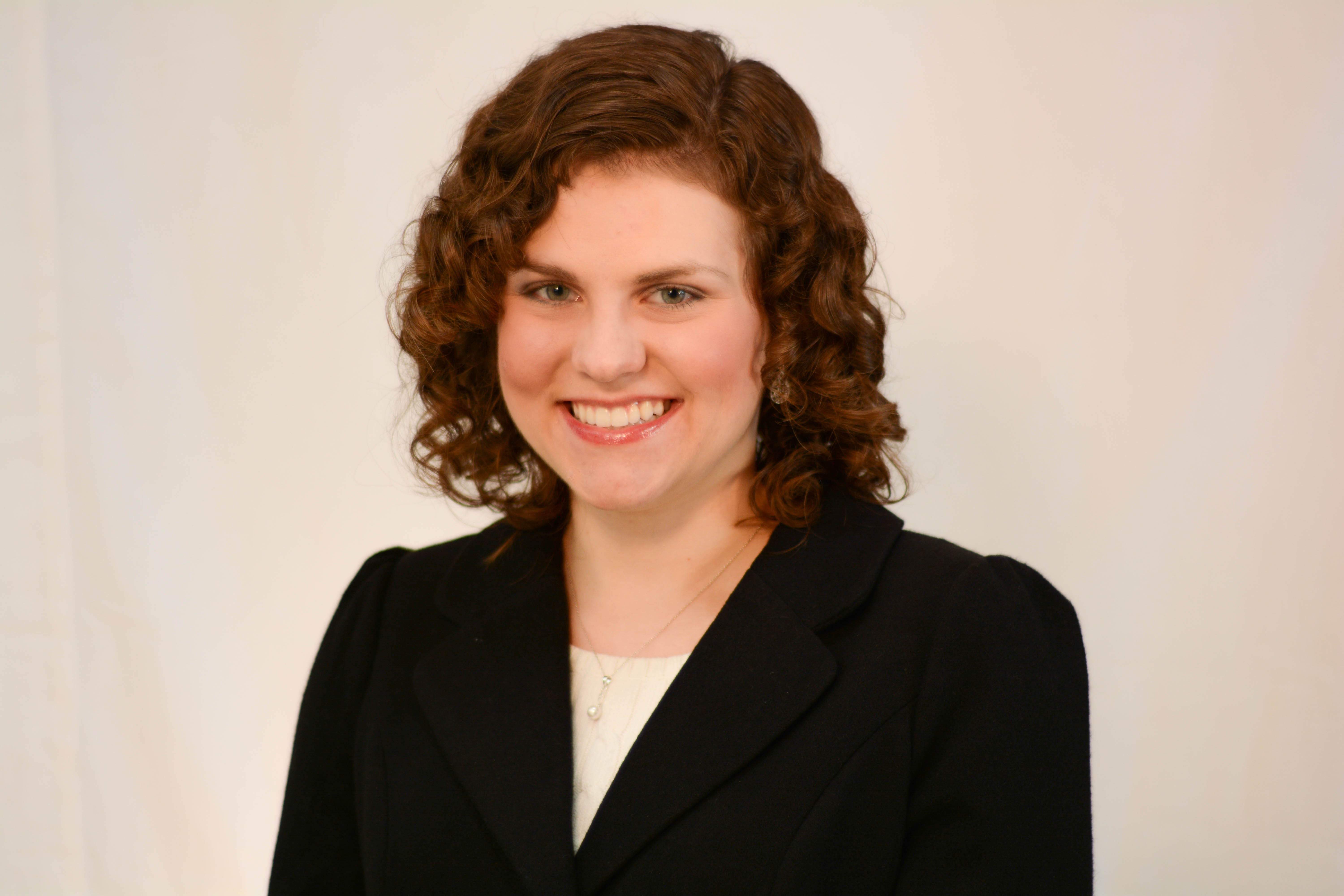 Emily Schweich, of the University of Maryland at College Park, is the winner of the NPPF TV News Scholarship.What are your major academic and professional accomplishments?

Regarding her career, Schweich wrote, “Broadcast journalists face an enormous amount of pressure, especially in the 24/7 news cycle, to bring in more viewers and top ratings. Sometimes, they give in to sensational coverage of news events, focusing on simple, video-ready stories that they know have a shock factor for viewers.

Often, stories about complex issues with unsettling details that lack precedence are not routinely tackled in the broadcast field because they are seen as “print stories.” Topics like homelessness, unemployment, gender equality and struggles of low-income families and returning veterans might not have compelling video and might involve intricate statistics and facts that are difficult to convey through video. Thus, they’re often given a shallow overview or dropped completely. But it’s important to tell these complex stories through the broadcast medium, because it reaches a different audience demographic. My goal as a journalist is to develop my storytelling skills so that I can make these “print stories” engaging and accessible to audiences through graphics and interactive aspects. I want to give a voice to the voiceless through journalism through my work as a television reporter or producer, and it would be my dream to return to Washington, D.C. to work at either a local affiliate station or national bureau.”

Not your average nun