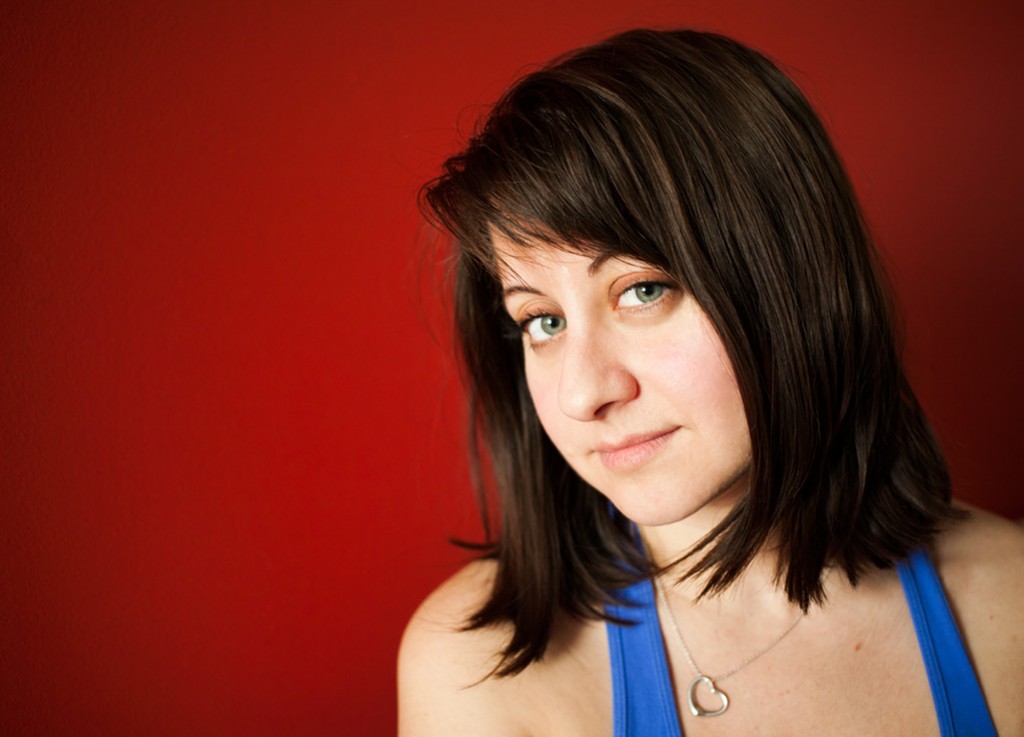 Sara Lewkowicz, Ohio University, is the winner of the Kit C. King Scholarship, which is exclusively for photojournalists who are pursuing an advanced degree.

“My work has been published in Time Magazine, Stern, L’Espresso, Das Magazin, Internatzionale, the Baltimore Sun, and numerous other magazines and newspapers. I’ve won several grants and awards, including the 2013 Alexia Student Grant and the 2013 Ville de Perpignan Remi Ochlik Award, and I’ve been named the 2013 College Photographer of the Year by POYi. I’ve also been awarded first place in the contemporary issues category in the 2014 World Press Photo Awards, and will be interning with National Geographic this summer.”

“Ideally, I would love to receive a Fulbright Grant, as I’m applying this year, but as that is statistically a long shot, I would like to continue to pursue magazine work, focusing on gender and sexuality issues along with generally looking at their intersection with social ills such as poverty, addiction, and mental illness. I would like to focus primarily on long-term documentary projects, examining social ills not individually, but as various threads in a tapestry that is clearly fraying, and needs to be repaired in a holistic manner.”

All images in this portfolio are copyright Sara Lewkowicz and are used here by permission. No picture may be used elsewhere without permission.

Single Photographs not part of a story.

I shot, edited, and produced this piece.