Use the “Full Screen” icon at the far right of the picture icons. Hold cursor over the picture to view caption if there is one. 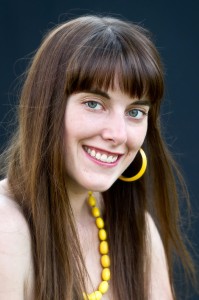