A selection of Levin’s photo client list includes “Best Buddies,” “Save the Children, “GEICO,” “The Washington Post,” “Success Magazine,” “Nation’s Business,” “USAID” and “Nature’s Best” magazine.  He is a documentary filmmaker.   His “Stryker’s America: Photography of the Great Depression” is distributed by Film.com.  Television credits include “The Apprentice,” “The West Wing,” and more than 30 GEICO TV commercials.

Levin has served as an agent for the Black Star photo agency. He has represented both master level corporate photographers and world-renowned photojournalists.  Levin has been a photo editor in both New York and Washington, D.C.  He has both managerial and front-line experience in book and periodical publishing.

Levin also is a basketball referee at the secondary, collegiate, and international levels. He has worked the last seven Special Olympic World Games.

Currently, Levin works as freelancing as a photographer working for corporate, association, and NGO clients in Washington, DC. 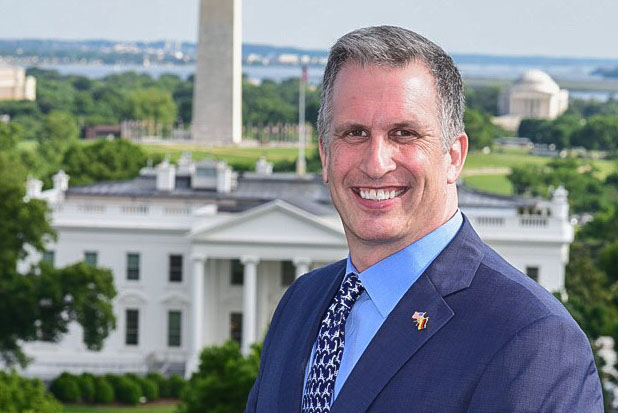