Randy Piland spent thirty years as a photojournalist at four newspapers in Georgia, Massachusetts and Tennessee. Thirteen of those years as picture editor and senior photographer at The Tennessean in Nashville before attending graduate school at Ohio University. He served eight years from 1984 – 1992 as an Army photojournalist, first in the U.S. Army Reserve, then the National Guard. His unit was deployed in early 1991 to Desert Storm where he took photos, wrote stories and did layout for a publication provided to VII Corps’ 80,000 troops.

Piland attended numerous professional workshops at Poynter Institute, the University of Missouri Photo Workshop, the Kalish Picture Editing Workshop, Drone Journalism School, Multimedia Bootcamp at UNC-CH as well as others, and has served on the multimedia team at Western Kentucky University’s annual Mountain Workshops for the past ten years.

He helped establish and served on faculty for the 2011–2017 BSA Photographic Workshops at Philmont Training Center in New Mexico.

He came to Elon University in 2005 as a photojournalism professor and has taught Visual Storytelling, Multimedia Journalism, Designing for Online Media, Publication Design, and the Interactive Media graduate capstone course.

Piland is a Georgia native and married to Debbie Sanders Piland since 1980. They have two children, Sierra and Baden. He earned his masters degree from the School of Visual Communications at Ohio University. 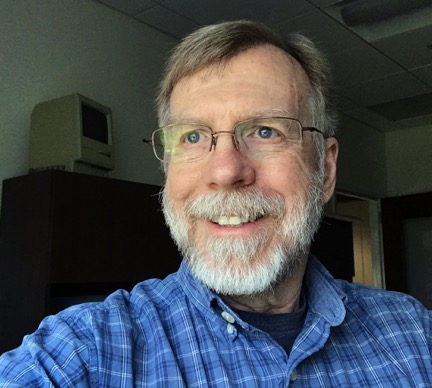