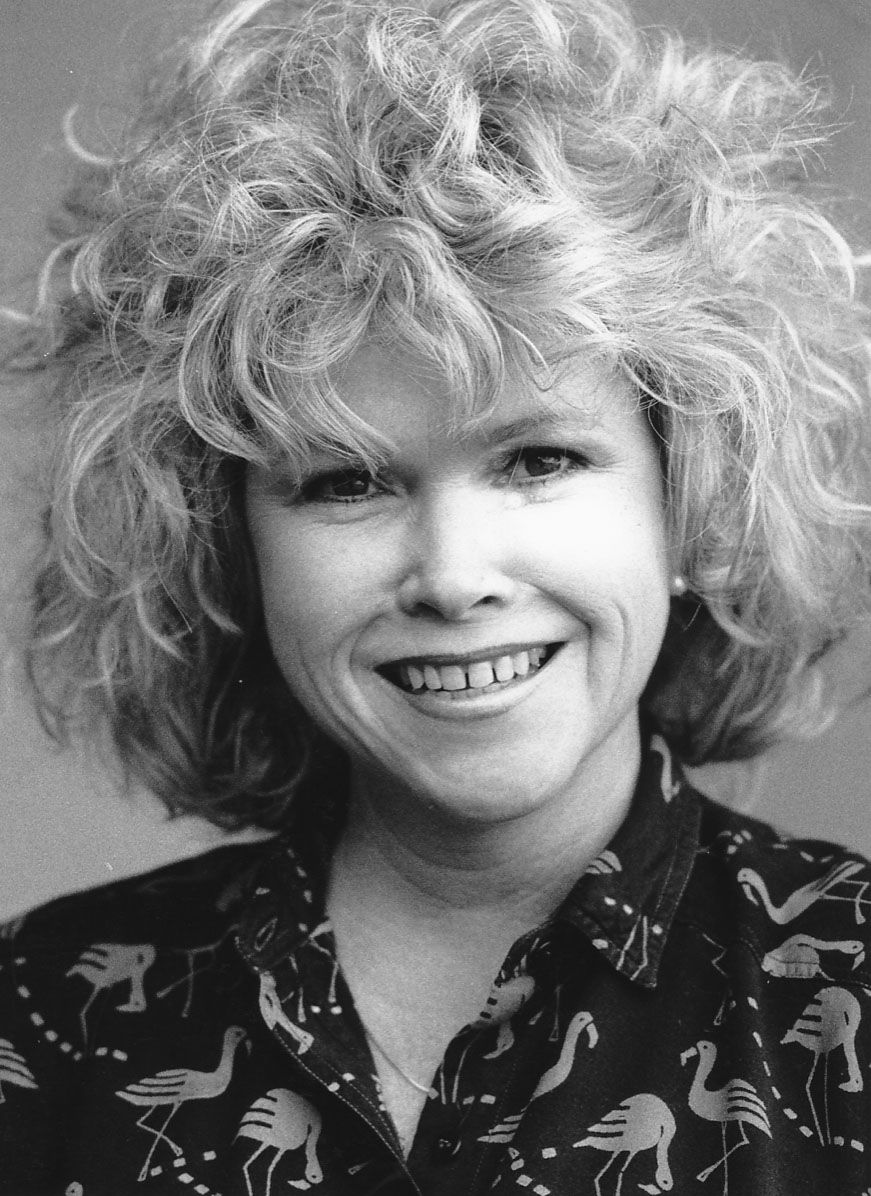 Mary Lou Foy is an American photojournalist. She served as an assistant picture editor at The Washington Post from 1990 to 2006 and was president of the National Press Photographers Association in 1992-93. Foy attended Auburn (AL) High School and graduated from Auburn University, in 1996 with a B.A. in English. She attended graduate school at the University of Florida studying journalism and environmental engineering, and in 1971 became the first woman photojournalist to work for the Gainesville Sun.

In 1973, she joined the staff of the Fort Lauderdale Sun-Sentinel, and in 1975 became the first woman photojournalist on the staff of The Miami Herald where she worked for 15 years, eventually becoming chief photographer for Neighbors. She was hired by The Washington Post in 1990 where she served in various positions including Foreign and National picture editor, and Style and Investigative picture editor until 2006.

In NPPA, Foy has held volunteer positions since 1976. She was Region 6 assistant director and the first board representative elected to the executive committee. In 1984 she served two years as NPPA secretary and in 1991 became vice president, then president of that organization in 1992. Later she was co-chairman of the Flying Short Course for six years. She received the Samuel Mellor Award in 1984, the Joseph Costa Award in 1998, the Morris Berman NPPA Citation in 2003, and twice received the NPPA’s President’s Award in 1984 and 1986. She joined the NPPFoundation executive board in 2001.