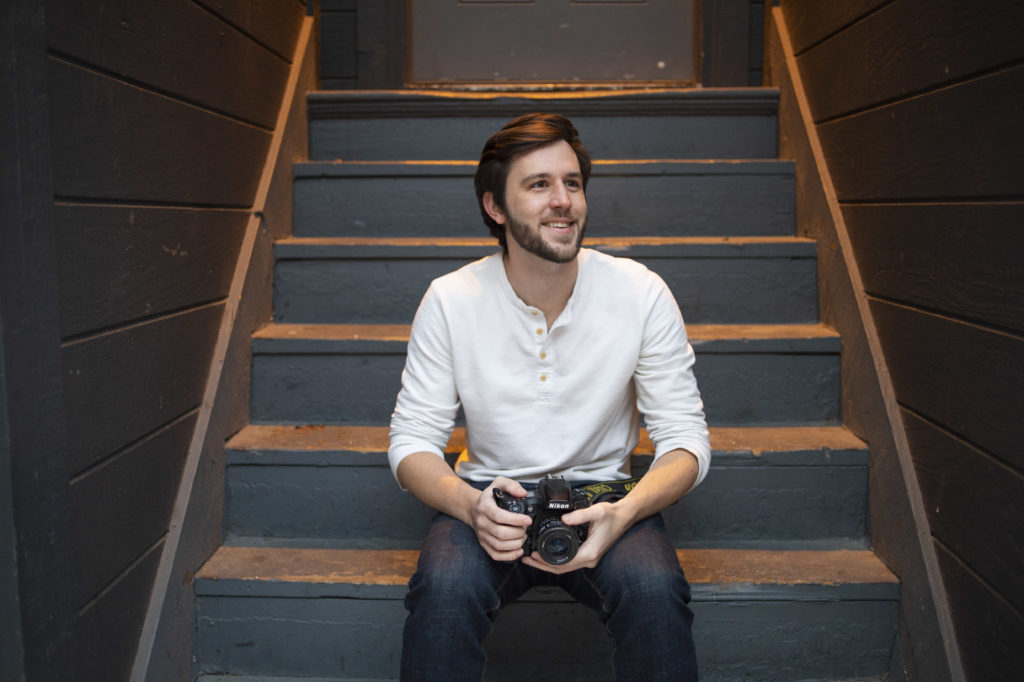 The winners of the Bob Lynn Grant for In-Depth Documentary Photojournalism has been announced by the NPPF board of directors. They are Michael Blackshire, Western Kentucky University photojournalism major, and Mark Felix, Houston, Texas, a freelance documentary photographer.

This is the first year for the Bob Lynn Grant. The judges chose to award two grants the first year. Bob Lynn, Bill Tiernan, Karen Kasmauski, Lawrence Jackson and Beth Bergman Nakamura were the grant judges.

Blackshire was awarded one of the grants for his proposal to document the Mississippi Delta, an area that is predominantly African-American. He says, “I want to see the dynamic of African-Americans in the region in 2020; a region rich in culture  and scars of prejudice from the past. I want to discover the current prejudice in Mississippi and hopefully interview an elderly person who was a Ku Klux Klan member.”

Felix was awarded one of the grants for his proposal to do a story on the erosion of the Louisiana coastline due to climate warming. He says, “More than a football field of wetland is lost every 1000 minutes and over 2000 square miles of the coastline have already disappeared.  Scientists fear that one of the greatest ecological and economic disasters in U.S. history could strike the heart of Cajun country.”

Read about Bob Lynn at https://nppf.org/bob-lynn-grant/. 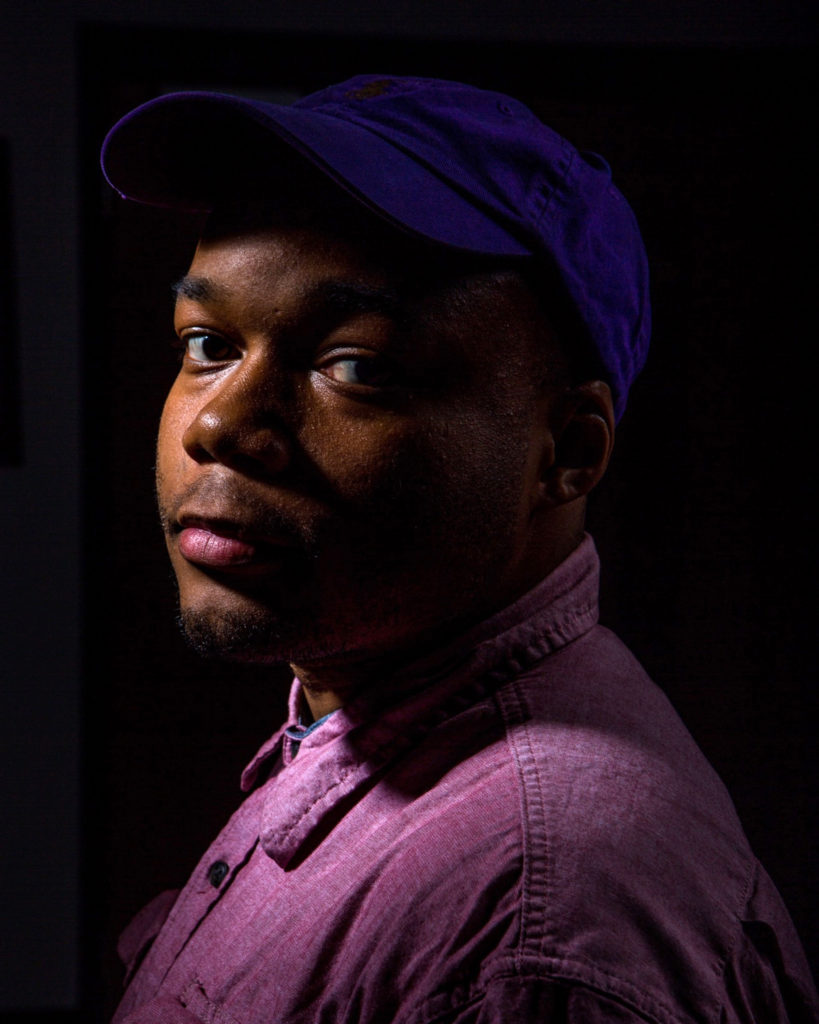